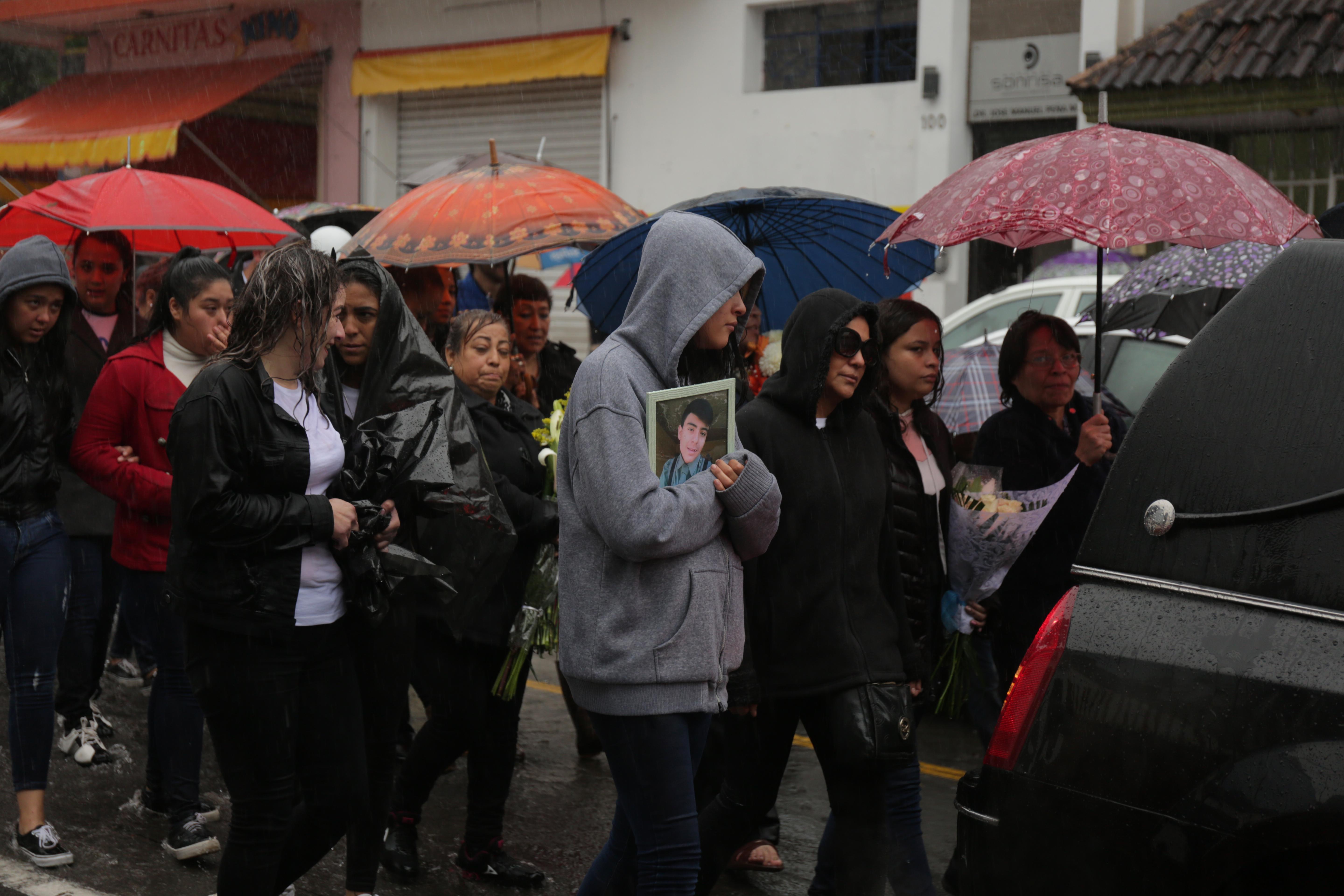 Lopez Obrador promised to increase protections for journalists when he took office in December 2018. Since then, 11 have been killed. The country is considered the world’s second- most-dangerous for media workers, after Syria.

On Dec. 19, Velazquez was shot in the face as he walked toward his recording studio in the city of Los Mochis in the crime-ridden western state of Sinaloa. The attack took place after a close collaborator to the mayor of Los Mochis threatened his life, Velazquez told Reuters.

Velazquez sent Reuters a video, taken from a security camera, that shows a man stepping out from behind a car and shooting him.

Another video, apparently filmed by a passer-by on a cell phone, shows the journalist staggering in a grocery store and being assisted as blood spreads across the floor.

Velazquez accused Los Mochis Mayor Manuel Guillermo Chapman Moreno, who goes by the name of Billy Chapman, of being behind the assassination attempt. A spokesman at Chapman’s office declined to comment.

“President, I want to remind you that investigative journalists are not trophies for corrupt rulers to hunt down,” said Velazquez.

In April 2019, Velazquez attended Lopez Obrador’s press conference and publicly accused Chapman of corruption and asked for the president’s help in removing him from office. Since the attack, Velazquez has been receiving government protection.

The Committee for Protection of Journalists (CPJ) has singled out Mexico as dangerous for journalists, who are often targeted when their work upsets criminal gangs or corrupt officials.

A total of 131 have been killed in Mexico since 2000, according to free-speech advocacy group Article 19, which counts 11 since Lopez Obrador took office. CPJ says at least five were killed in reprisal for their work, and is investigating another six cases.

Article 19 spokesman Julio Cesar Colin said the attack on Velasquez was clearly in the context of his work and should be investigated by Mexico’s special prosecutor for crimes against freedom of expression.