A week after 176 people were killed when Iran shot down a commercial airliner near Tehran, hundreds of people gathered in North Vancouver’s Civic Plaza to honour the victims.

Fifty-seven Canadians were aboard Ukrainian International Airlines flight 752, including at least 15 people who called B.C. home.

The tragedy hit North Vancouver particularly hard: the community is home to nearly a quarter of the Lower Mainland’s estimated 44,000 residents of Iranian descent.

Mourners, many carrying tiny Canadian and Iranian flags, lit candles and piled flowers on a makeshift shrine to the fallen.

“There are no words to describe this,” said Milad Parpouchi, who came to mourn with the community.

“Justice can never be attained in this kind of tragic event, never. But I hope that we get as close to it as possible.”

Through tears, Parisa Asghari told Global News her neighbour’s daughter was aboard the plane. 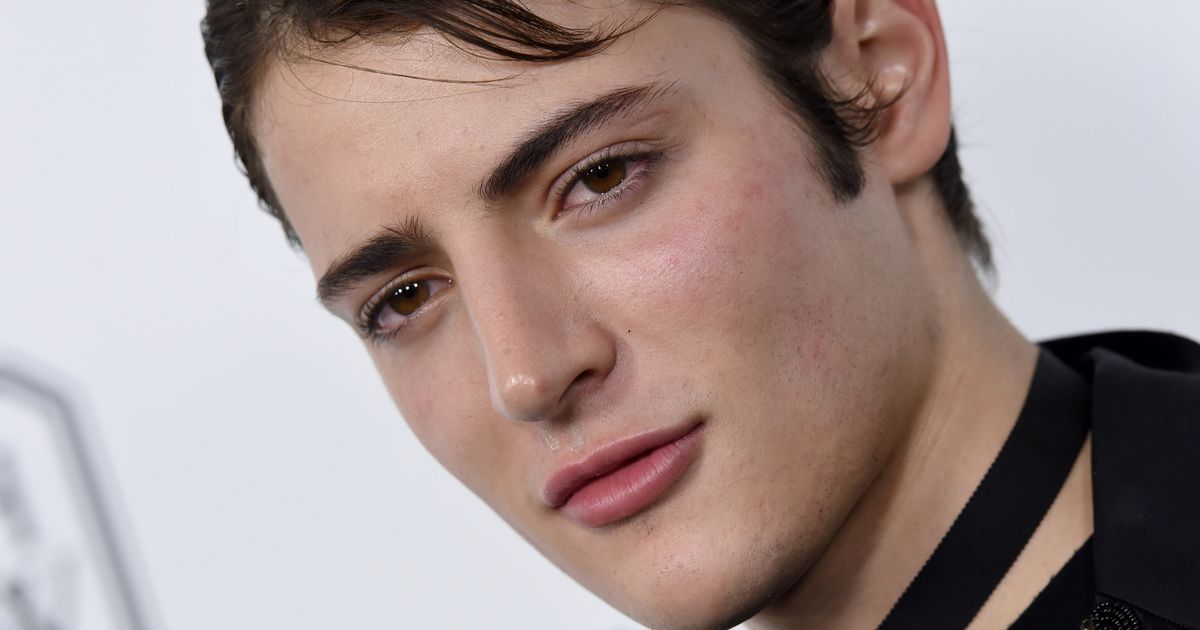