Marvel at these heroes! Thousands of movie buffs and cosplay fans including Chewbacca, Deadpool and Spiderman swoop in for London’s comic con

Thousands of comic book fans dressed as their favourite superheroes and villains are heading to London this weekend for the MCM Comic Conference.

Fans in Deadpool, Superman and Power Rangers outfits joined others dressed as the Suicide Squad, Stars Wars and Overwatch characters at the Excel centre in Docklands for the first day of the three-day convention this afternoon.

The conference is also boasting a meeting of voice actors from computer games, including the actors who provide the voices for characters in Overwatch, Grand Theft Auto and Metal Gear Solid. 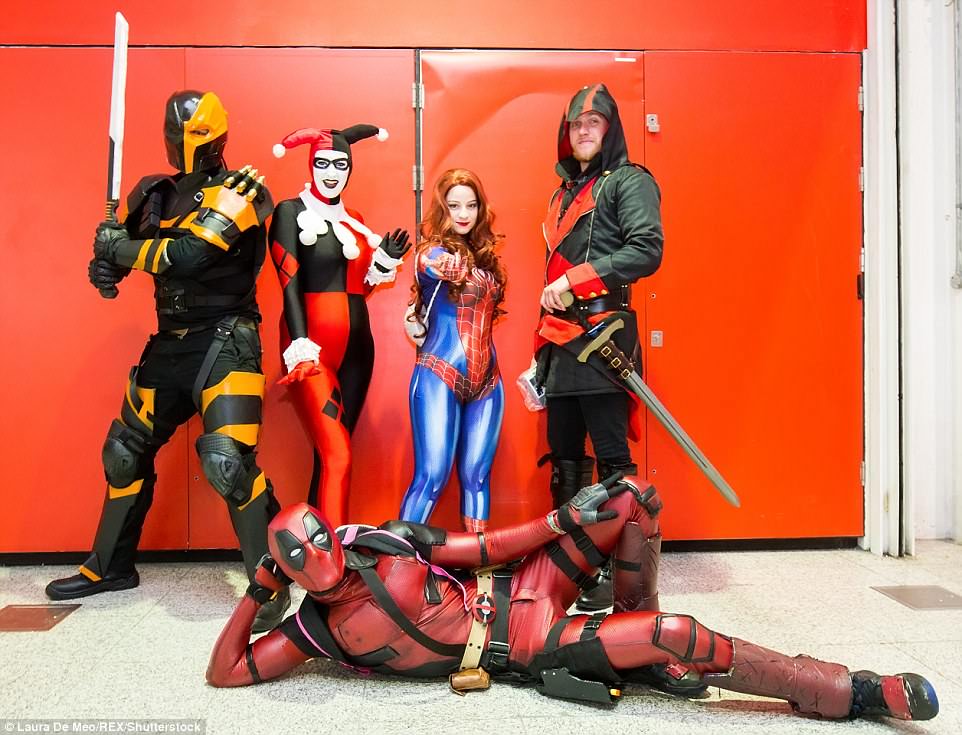 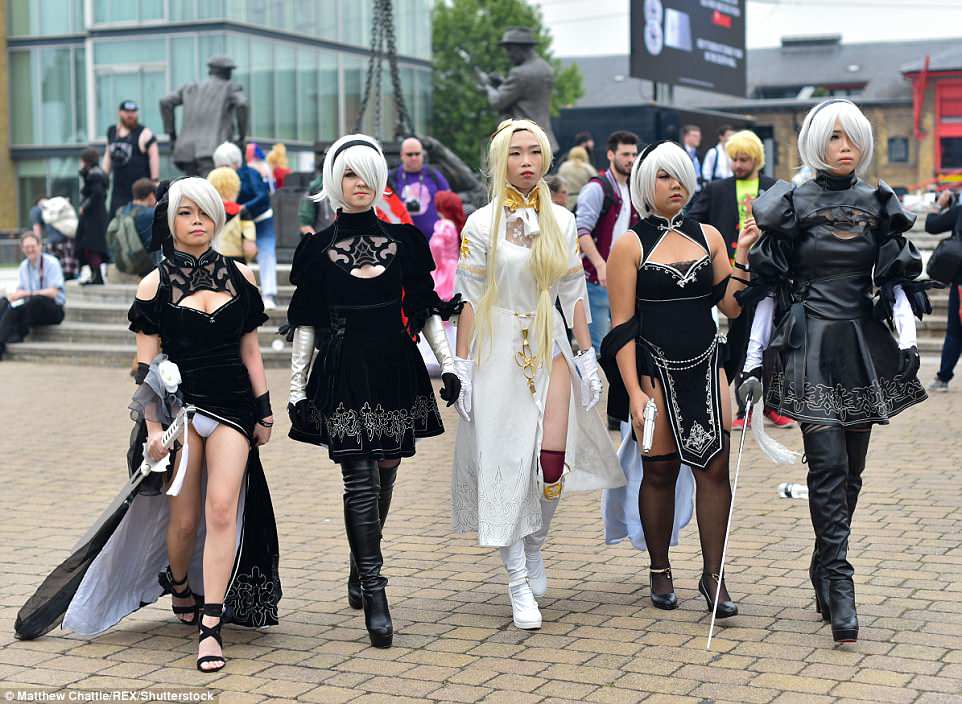 Visitors have come from around the world for the three-day event in east London celebrating comic books, films and games 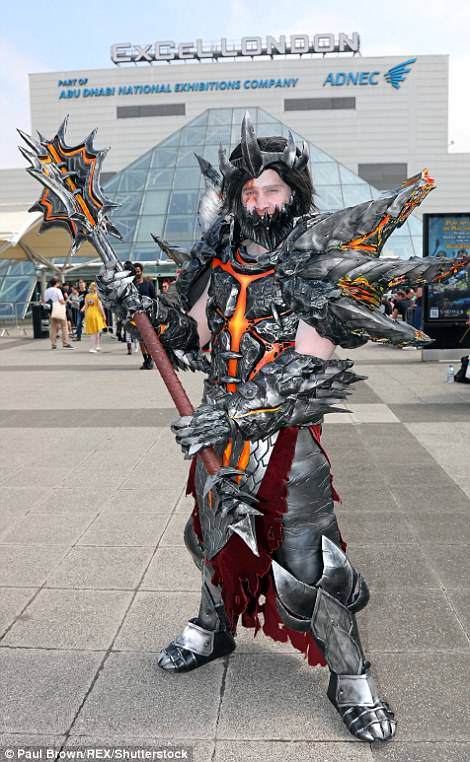 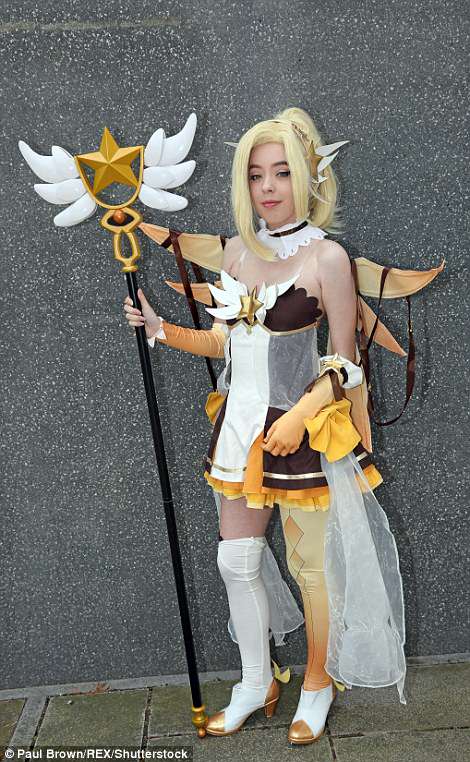 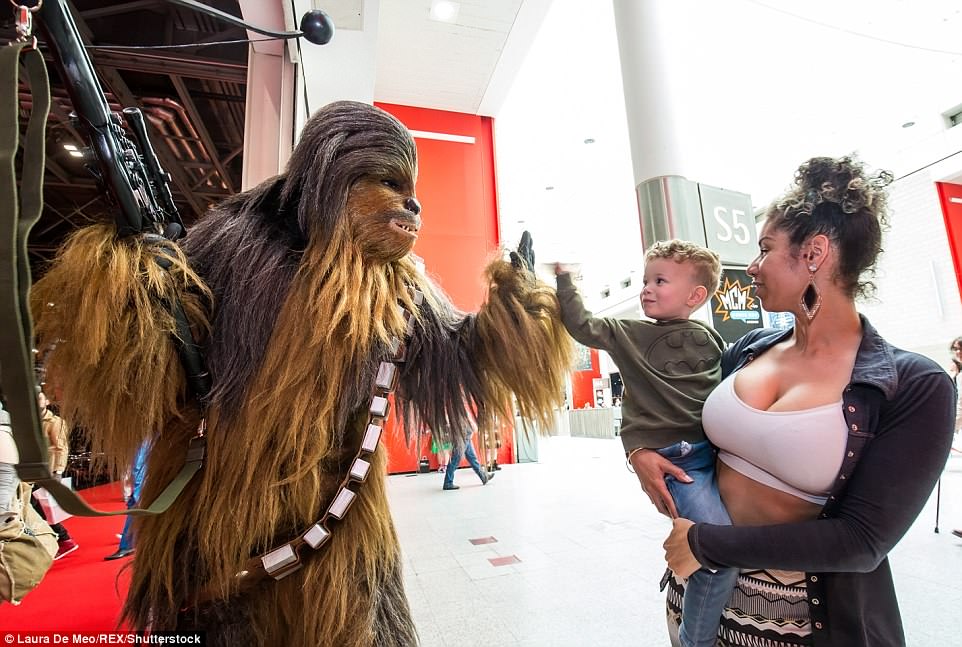 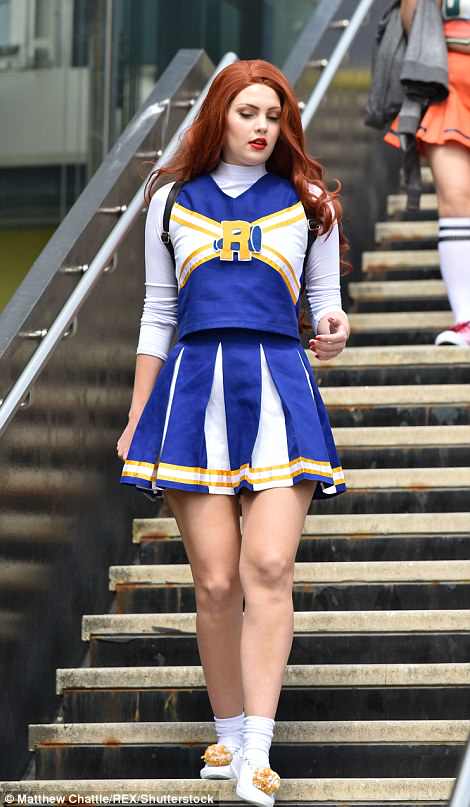 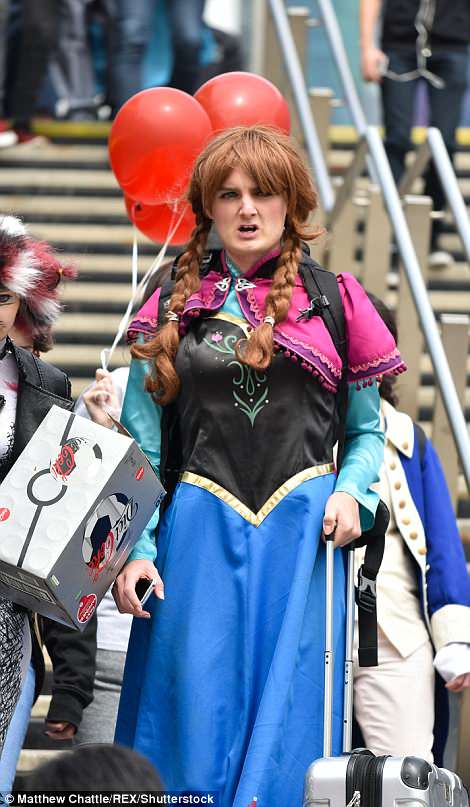 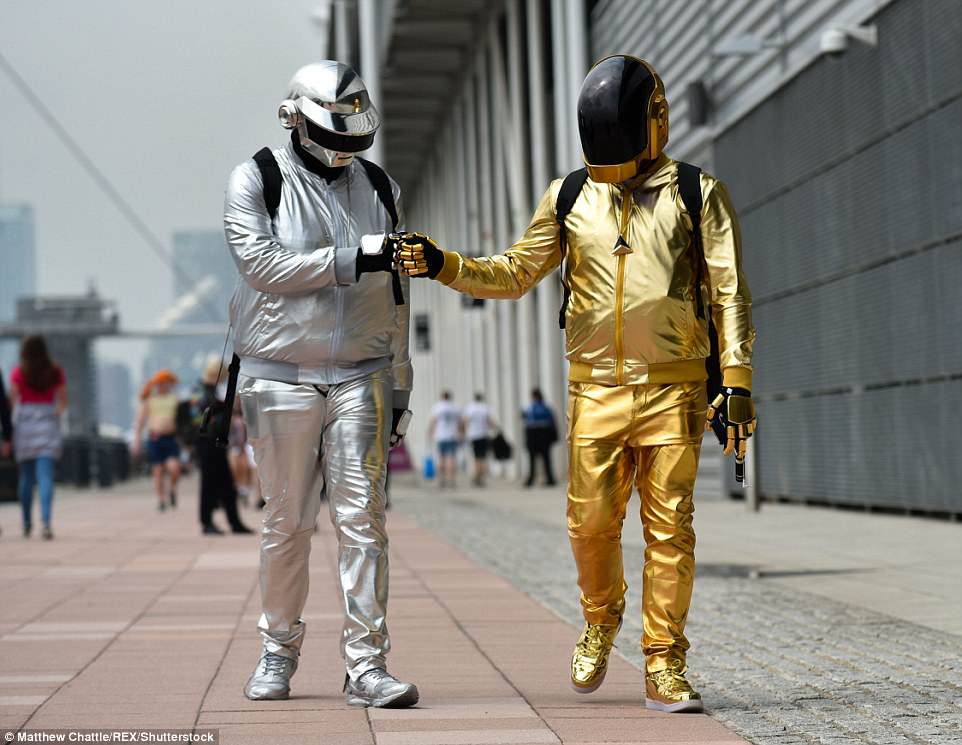 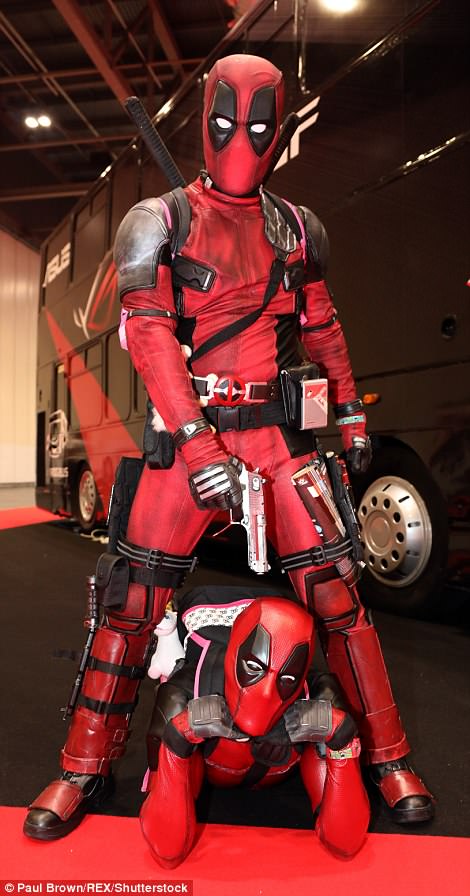 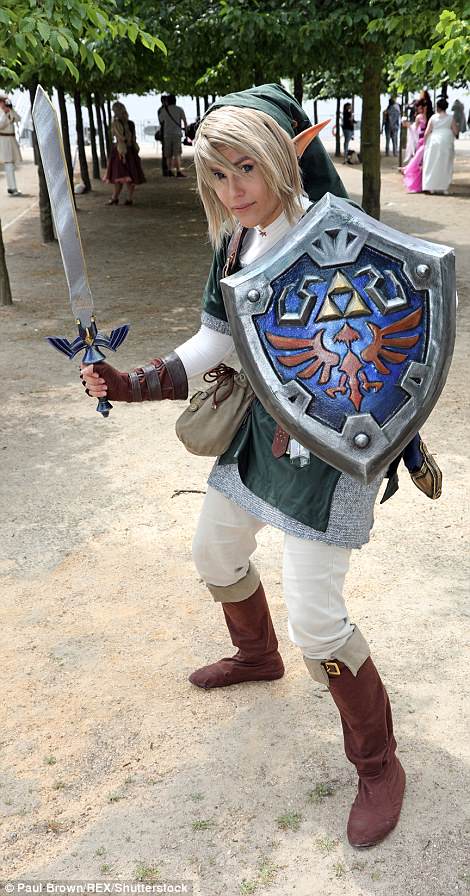 Fans dressed as characters from the hit movie Deadpool dressed as others from a range of computer games, including Zelda 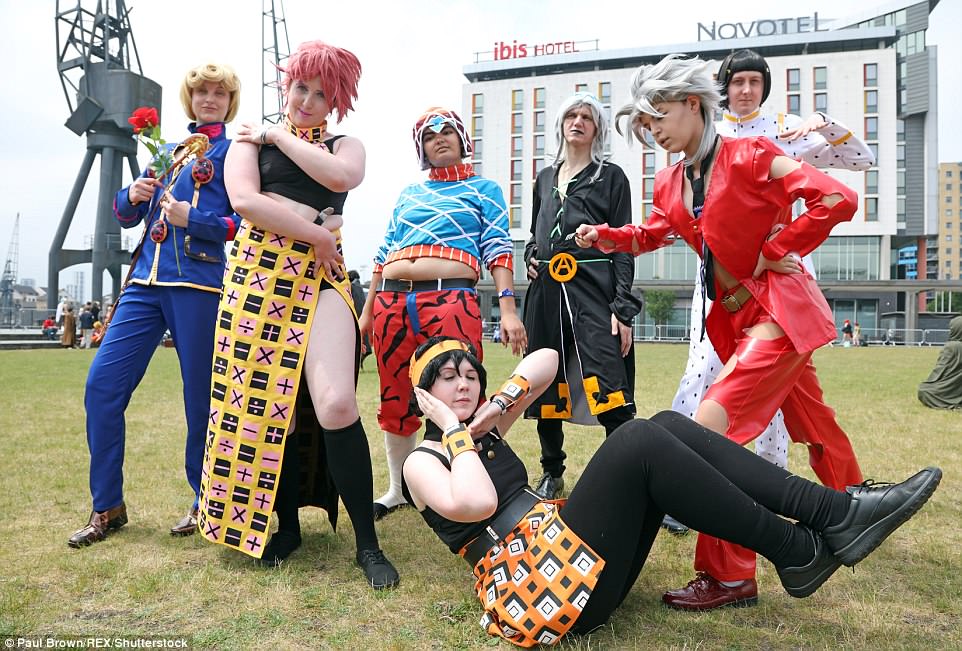 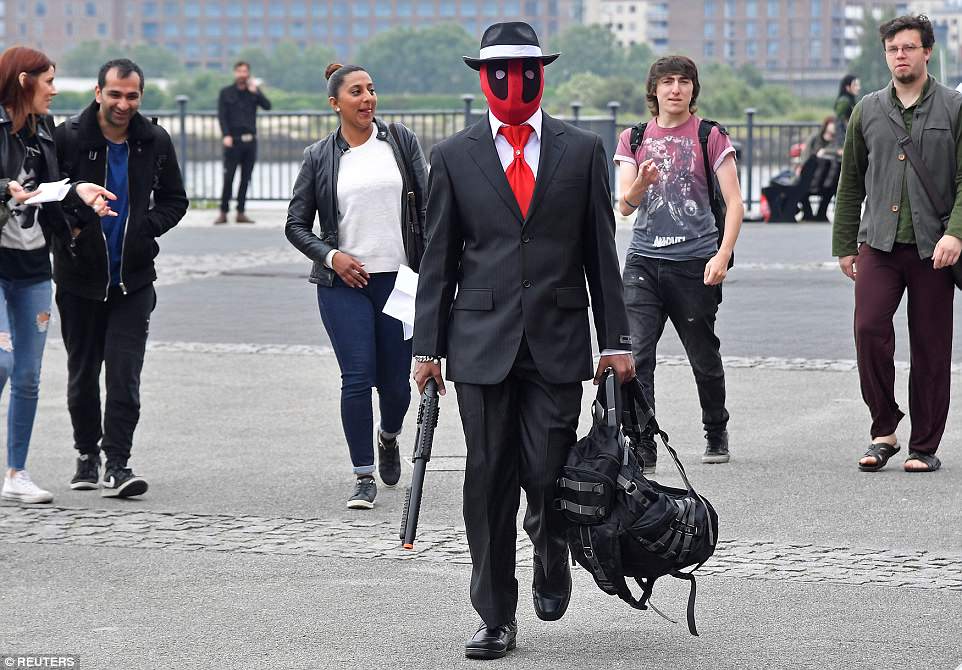 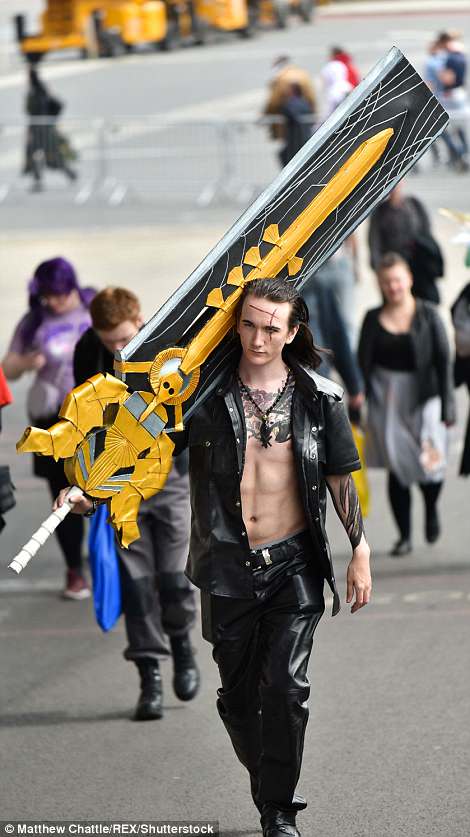 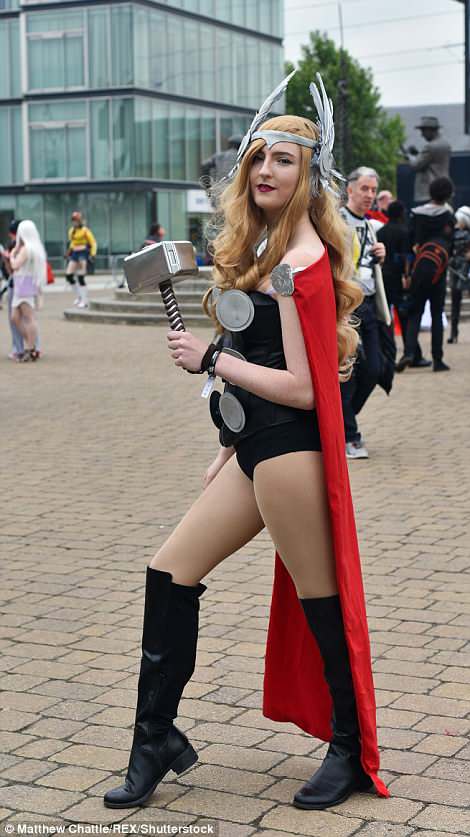 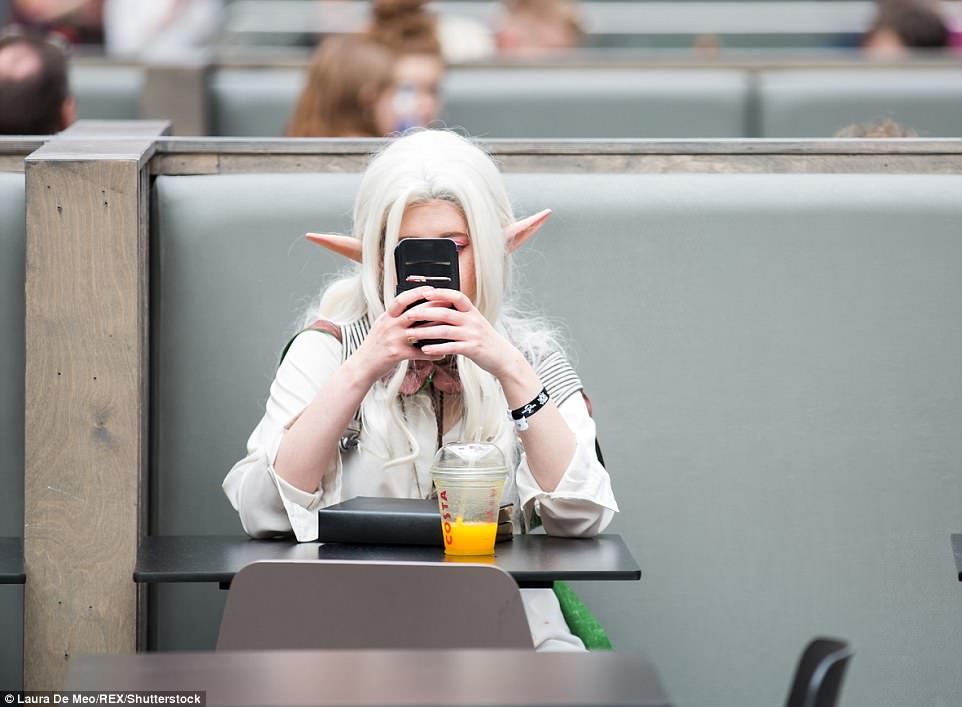 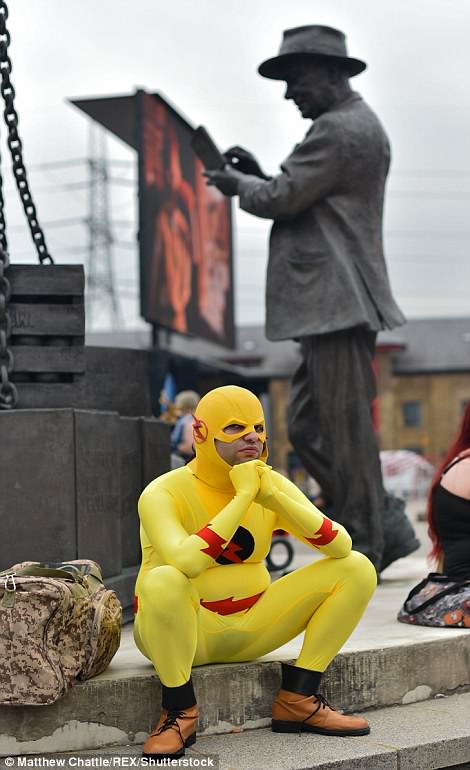 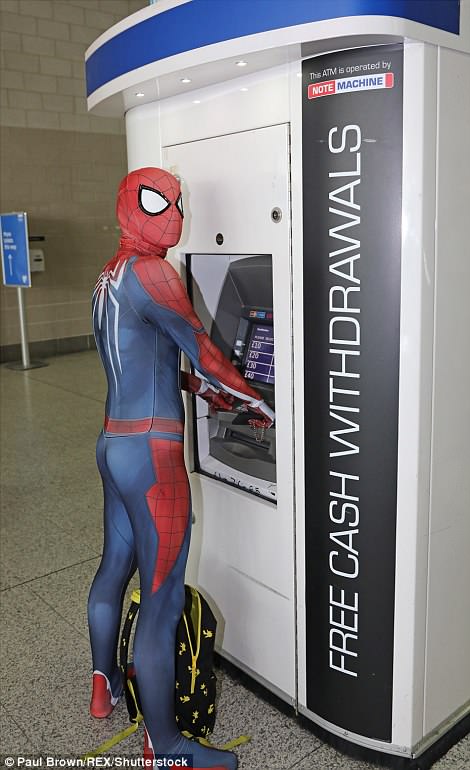 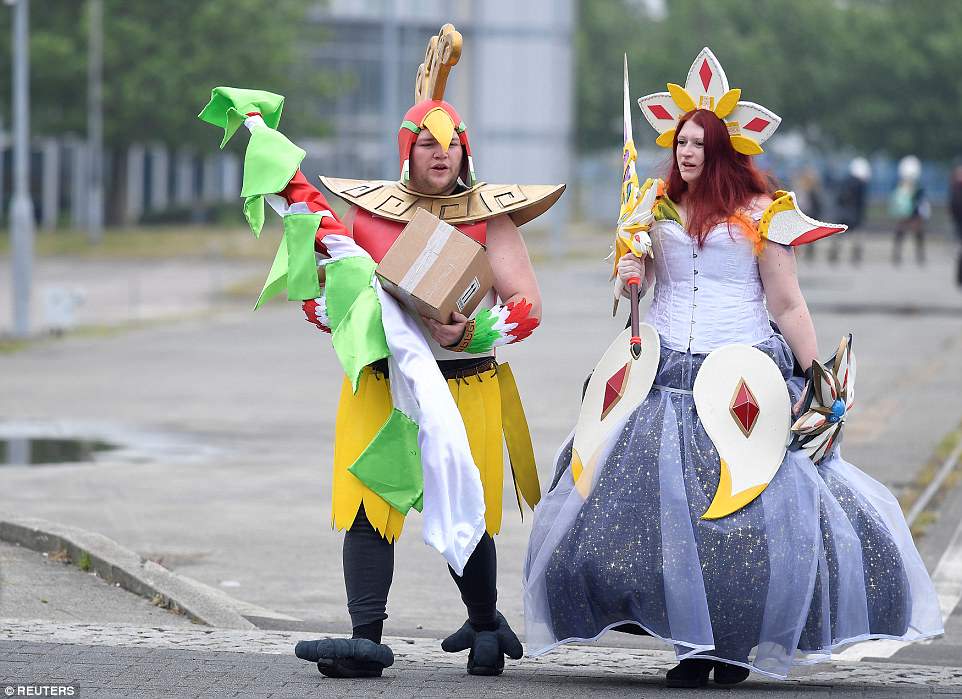 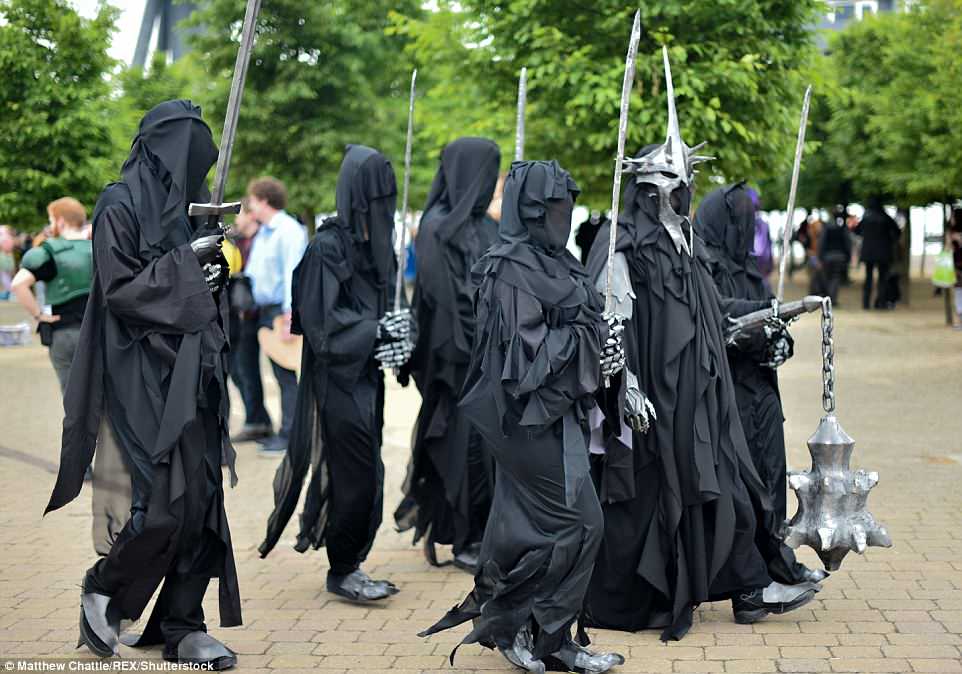 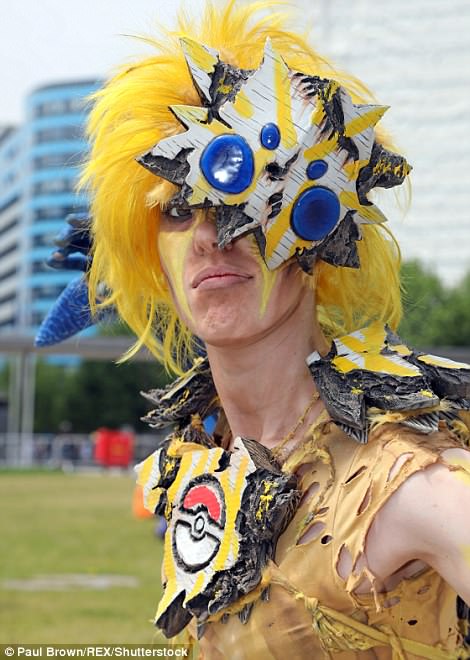 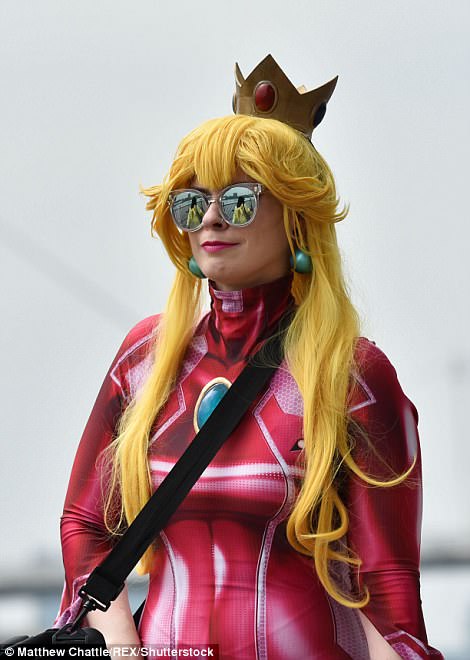 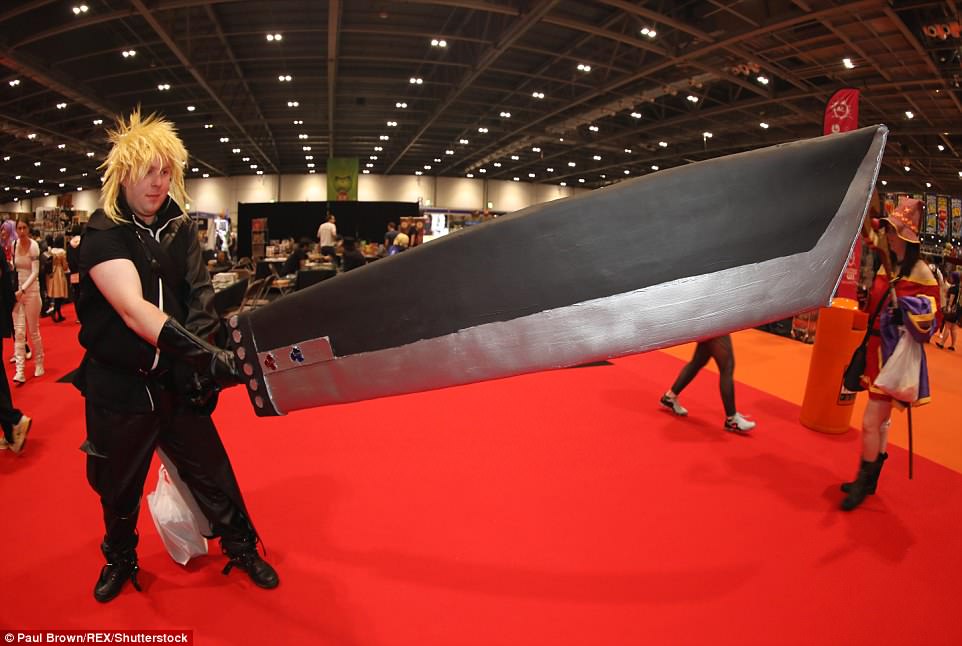 Inside the hall, fans got to play out the lives of their favourite fantasy film, superhero comic and action game characters