Charities blame social care cuts for the 70 per cent rise in admissions for falls, delirium, dehydration and infections over five years. 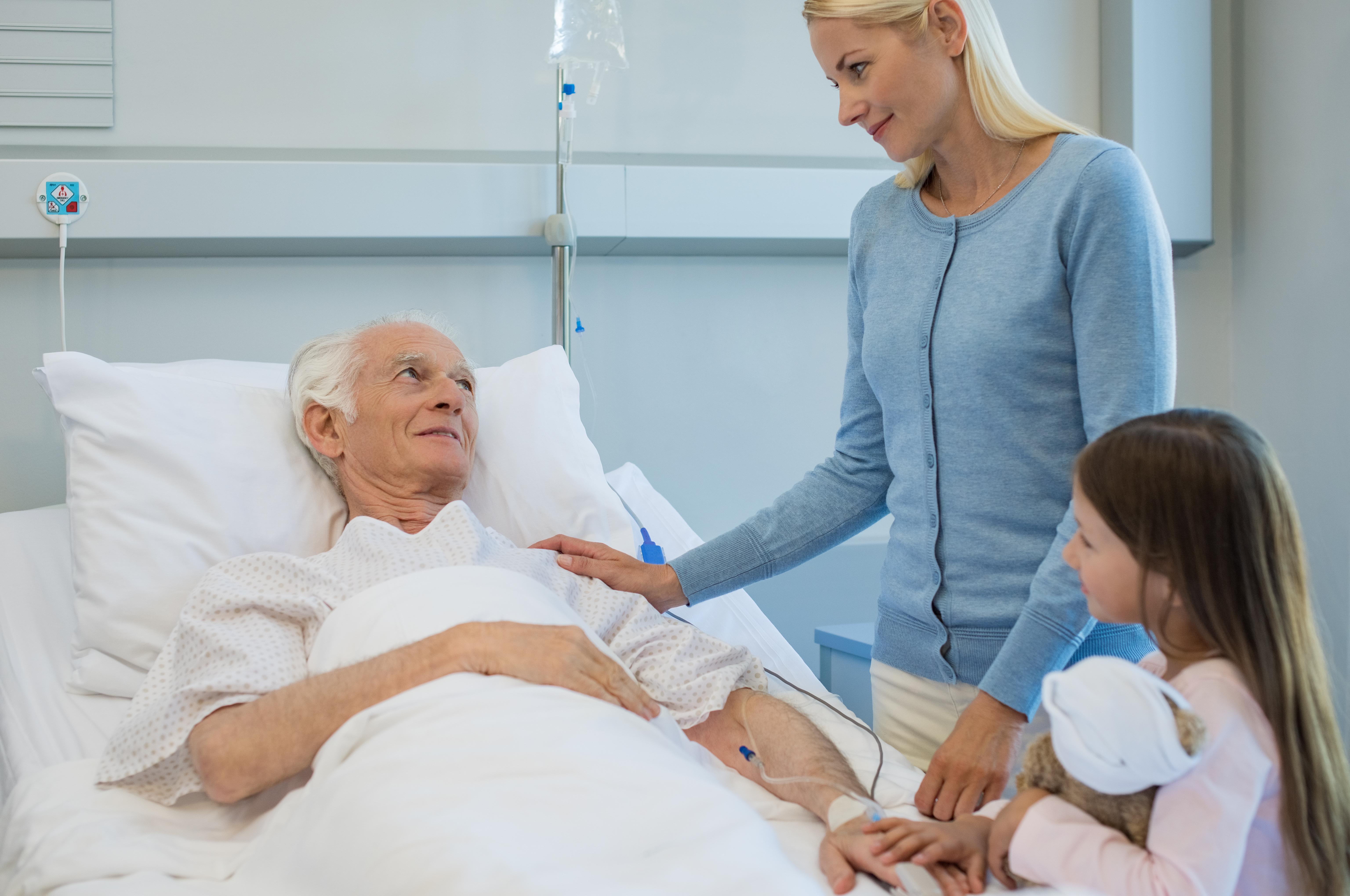 The Alzheimer’s Society, which filed Freedom of Information requests, says care budgets were cut by 40 per cent over this period.

It means illnesses or health risks are not being identified at an early stage, when they could be dealt with in the pensioner’s home.

The emergency admissions are thought to cost hospitals £400million a year, with further costs incurred by ambulance services.

It also leads to bed-blocking and knock-on effects for other patients, such as lengthy delays in A&E and cancelled operations. 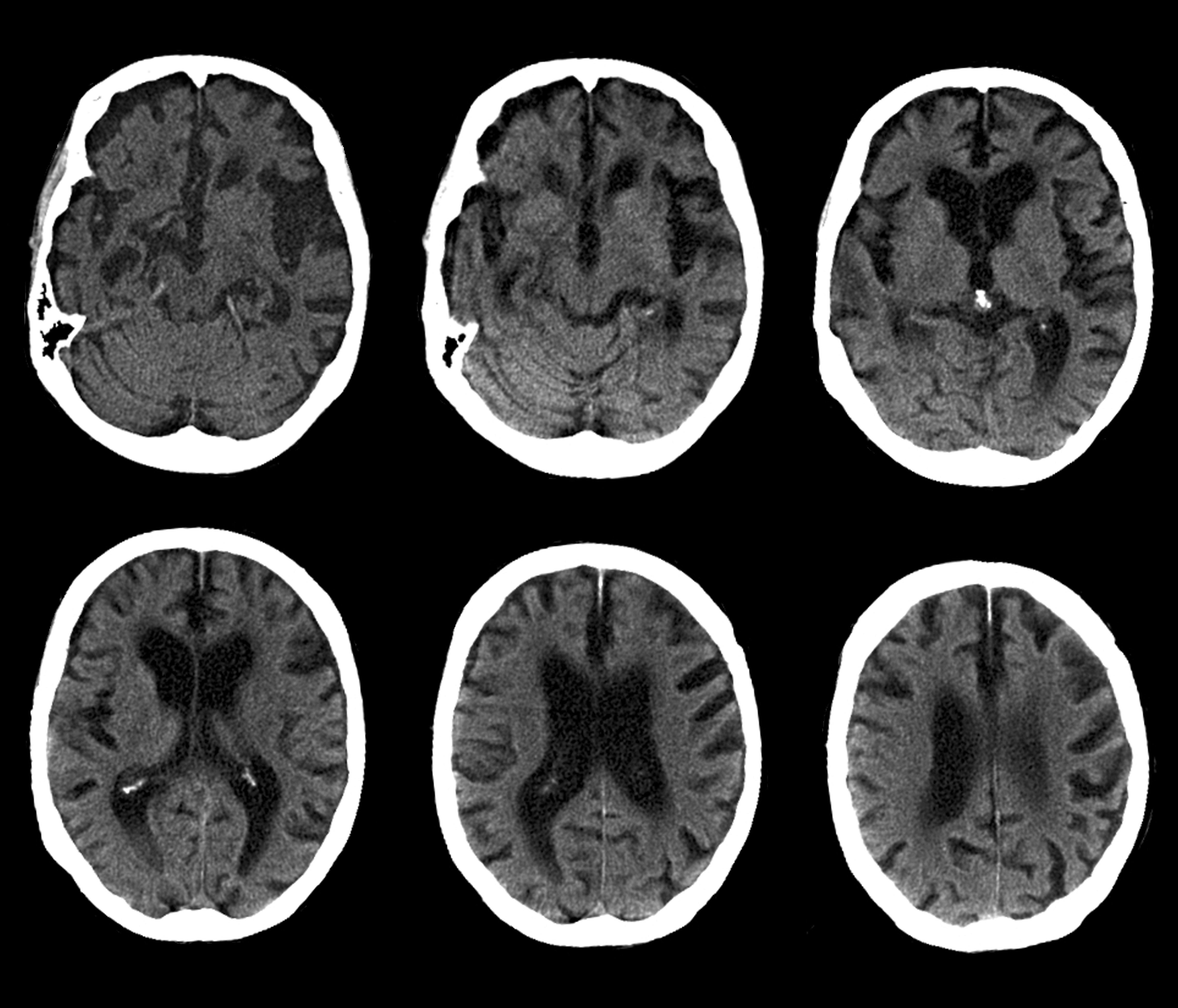 A separate poll of 113 paramedics by the Alzheimer’s Society reveals half are dealing with dementia patients every week and a fifth every day.

Three quarters say the problem is becoming more frequent, with some describing the situation as “soul destroying” and “utterly depressing”. 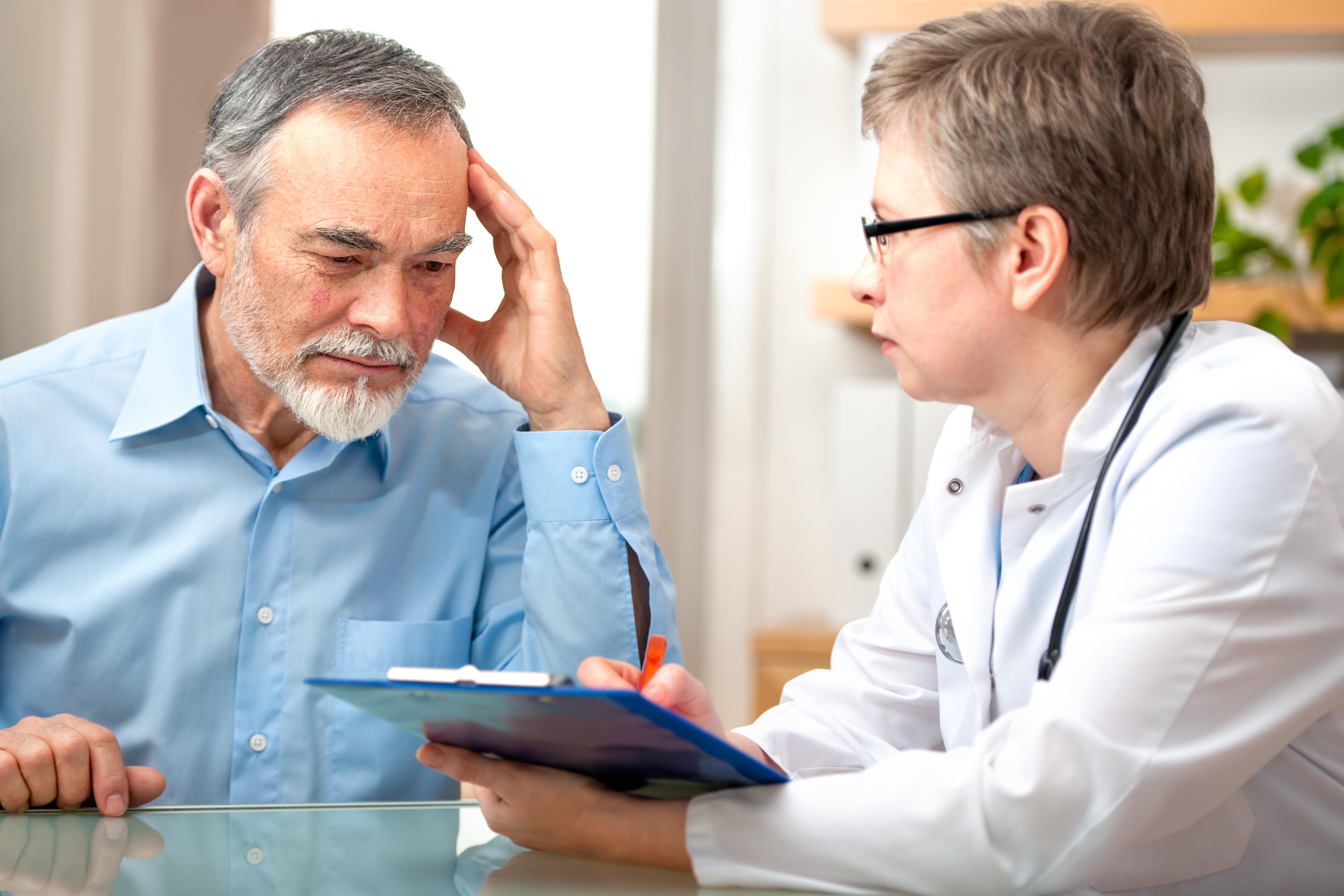 “Starved of the care they need, people with dementia end up in A&E as a last resort, disrupting their home life and forcing them to struggle in crowded hospital wards.”

Niall Dickson, from the NHS Confederation, which represents hospitals, said: “One avoidable admission is one too many.

“Fifty thousand is a sign of a system that is not fit for purpose and is failing a generation of vulnerable people with dementia, as well as overstretched health and care staff.

“Hospitals struggled this winter under intolerable pressure and without new models of care and investment in health and social care services in the community, the position will only worsen.

“Our members have made it abundantly clear that the government’s promise of a long-term funding solution must include social care alongside with the NHS.

“There are ways to stop this from happening but it will require resources and political commitment.”

Barbara Keeley, Labour’s shadow social care minister, said: “This report is a devastating analysis of the social care crisis, which is the result of eight years of swingeing cuts to council budgets.”