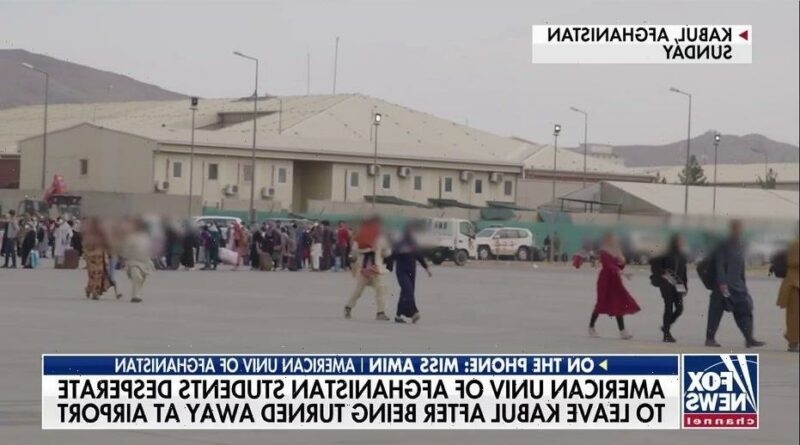 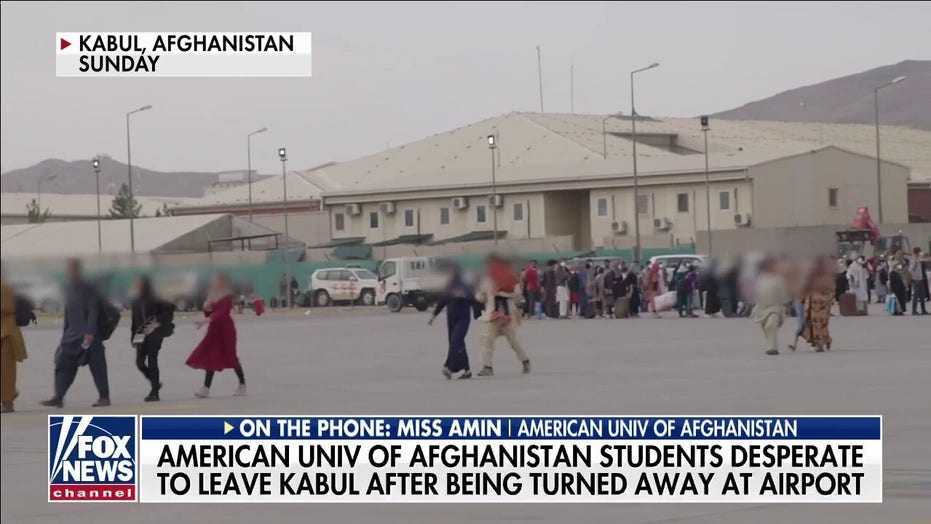 Students at American University of Afghanistan, going by the names of Miss Amin and Ahmad, discuss the desperate situation for themselves and staff after being turned away at airport

Officials from the American University of Afghanistan are pleading for assistance this week after thousands of Afghans with ties to the school were stranded in the country following the U.S. withdrawal.

As many as 4,000 students, alumni, faculty, staffers and their families were unable to evacuate the country, according to Leslie Schweitzer, a board member and chair of the Friends of American University of Afghanistan. Nearly 150 students were able to escape prior to the withdrawal, but hundreds more were barred from entering Kabul’s airport due to security threats as the final flights departed.

Officials are still attempting to secure passage for the families amid concerns that the Taliban could retaliate against Afghans with close ties to Americans. One student, who wished to be identified only as Miss Amin, told “Fox and Friends First” earlier this week that students who were unable to leave are “living a nightmare.” 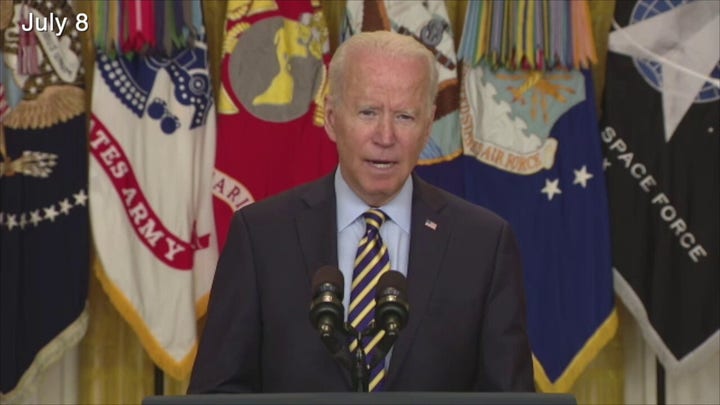 “It was really this disappointment. We really thought that we are going to have a future and finish our studies. It really kills us inside,” she said.

The State Department did not immediately respond to a request for comment.

The Taliban have targeted students at the American University of Afghanistan in the past. In 2016, the group carried out a terrorist attack at the school that killed 15 people, including seven students. 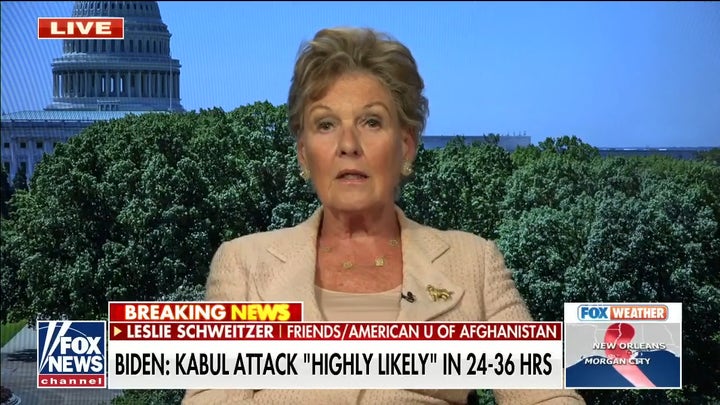 While the Taliban has pledged publicly to uphold the rights of its citizens upon taking control of the country’s government, the group recently posted a photo of militants standing outside a university building. The post included a message declaring the university taught “infidels,” according to the New York Times.

Founded in 2006 through an initiative led by former first lady Laura Bush, the university is the only private, co-ed, non-sectarian university in Afghanistan. It was established in large part though funding from the United States Agency for International Development and was one of the organization’s largest civilian projects in Afghanistan.

President Biden and top administration officials have pledged an ongoing commitment to Americans and Afghan allies who were unable to leave the country prior to the end of the evacuation mission.