Home » World News » Thousands of Australians with COVID are dying, and it will get worse. Are we OK with that? 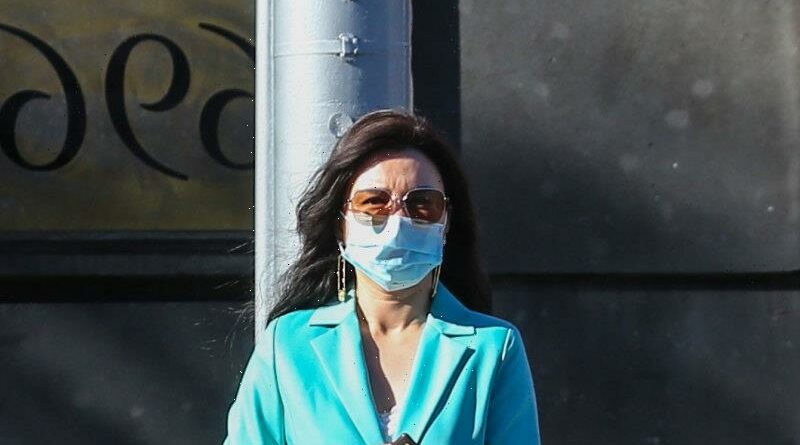 Australia’s coronavirus experts often don’t agree. But there has been one big exception over the past couple of months.

When asked if indoor mask mandates would help reduce the growing COVID-19 death toll and flatten massive and persistent waves of infections, epidemiologists have largely sidestepped the question. 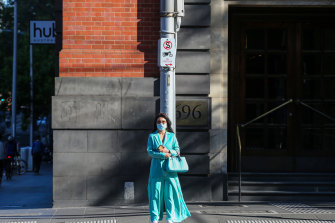 What would it take for more people to wear masks in public?Credit:Paul Rovere

Instead, the consistent reply has been that it’s not going to happen. The public doesn’t want it. The message experts have received loud and clear is that the time for mandates “is over”. By extension, it means few politicians would be brave enough to consider it.

They could be right, that the time for mask mandates is over, at least for this variant. The unfortunate thing is that this unwillingness to talk about any new or reinstated public health mandates seems to have extended to generalised COVID-19 avoidance.

We’re not having a proper conversation about what we can do to better manage the disease, and whether we are comfortable with the consequences of our choices.

As Professor Tarun Weeramanthri, the president of the Public Health Association of Australia, says, no one is suggesting that we go back into lockdowns.

But there are some other things that can help, especially if governments were to put more focus on communicating their benefits, including a better take-up of third and fourth vaccine doses, people choosing to wear a mask in indoor public spaces, and improving building ventilation.

Weeramanthri points out that of the almost 10,000 COVID deaths that have occurred in the pandemic in Australia, the vast majority of them, around 8000, have happened in the first half of this year.

Strikingly, he said there had been no real conversation during this time about whether death on this scale is acceptable or not, or even what our national COVID-19 strategy was.

“There may be some COVID fatigue out there, but good public health communication can address people’s concerns, reassure people that we’re not talking about going back into lockdown, but also we can do sensible things that don’t have much impact on our lives, or quality of life, such as wearing masks on public transport for example, which are just sensible and cost very little.”

The Victorian Health Department has warned it expects the new BA.4 and BA.5 Omicron variants to infect more people with COVID-19, among them people who’ve already had the virus. They are also predicting a higher number of hospitalisations and deaths.

Somewhat surprisingly, Queensland chief health officer Dr John Gerrard said on Friday that there were now discussions about reinstating some mask rules, and that “nationally … there is a school of thought that we should be mandating masks again”.

However, when asked on Saturday about a return to mask mandates, senior Victorian government minister Lily D’Ambrosio said that the state had “the right settings in place”. She also rejected the idea that the upcoming state election in November had any impact on the decisions being made.

“Health is too important, we are talking about life and death here… Everything this government has ever done is follow the science and the health advice,” she said.

One of the most recent changes the Victorian government made to its COVID-19 rules was to scrap mask mandates in airport terminals. The published health advice backing this move lists one of the rationales for a change (alongside vaccination) as a shift in approach towards managing the pandemic.

“Despite high community transmission, Victoria is increasingly moving towards individual and community-led management of COVID,” it says.

What’s not clear is how much this approach might cost Victoria, in infections, absenteeism, hospitalisations, deaths, and long COVID. The Victorian government hasn’t released detailed modelling on the pandemic for some time.

We asked a Victorian government spokesperson if the number of COVID deaths in Victoria was considered acceptable. They didn’t comment directly on this, but they did encourage people to wear a mask, physically distance, stay home when unwell, get vaccinated and open windows or use purifiers to improve ventilation, to protect themselves and others.

Professor Joel Negin, head of the School of Public Health at the University of Sydney, said it was clear “restriction fatigue” was playing a part in the policy decisions being made in Australia. But he said it had always been the case that public health measures had to consider the political, social and economic realities of any interventions.

On Saturday, there were at least 54 COVID deaths announced in Australia, and there were more than 328 in the past week.

Some public health leaders like Tarun Weeramanthri say that’s unacceptable. Other Australians might disagree, and be of the view that “healthy” Australians shouldn’t have to change their lives any more than they already have.

But we have to have this conversation, to understand and calculate the consequence of our choices, and decide if that’s the cost we are truly willing to bear.