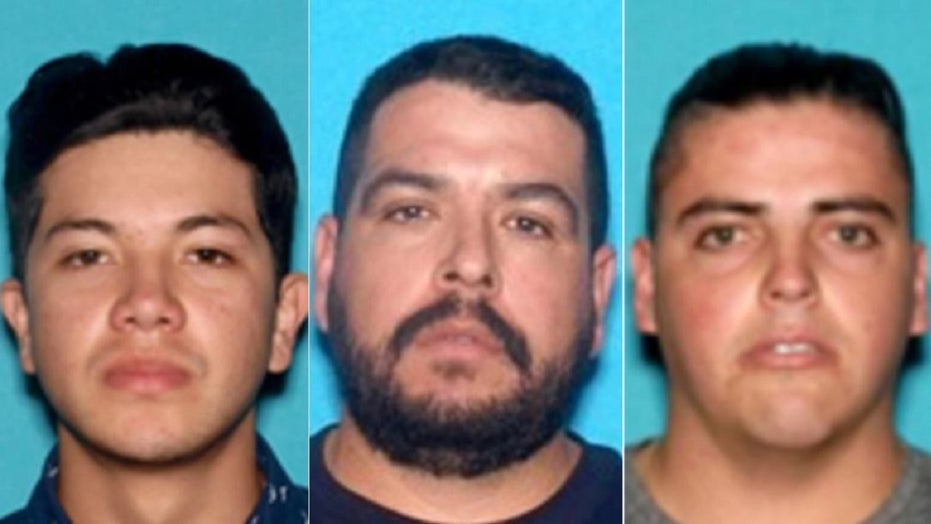 Three men were arrested last week in connection with a drive-by shooting at a California strip on Halloween that injured three people after they were kicked out over their refusal to wear masks, prosecutors said Monday.

Edgar Nava-Ayala, 34, Juan Jose Acosta-Soto, 20, and Daniel Juvenal Ocampo, 22, all of Anaheim, were taken into police custody on Dec. 17 over the Oct. 31 shooting at the Sahara Teather in Anaheim.

While at the club, Ocampos and Ayala were escorted out after refusing to wear face masks, the Orange County District Attorney's Office said. 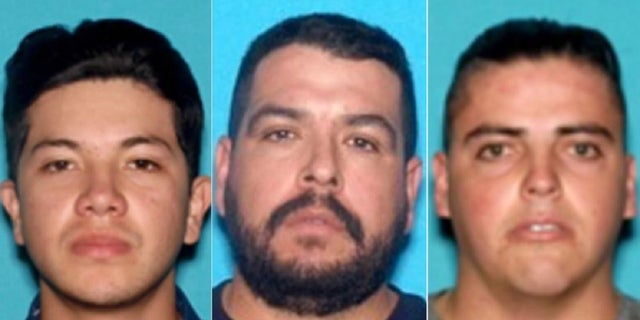 The trio left the club and came back with an AK-47. Ayala fired 15 rounds into the business, injuring two employees and a customer, prosecutors said.

The victims were shot in the upper body but survived. One person had to undergo surgery and another suffered a shattered left scapula.

Ayala and Ocampo are charged with three felony counts each of attempted murder with premeditation and deliberation, assault with an assault weapon and one count of shooting into an occupied building. Ayala also faces additional charges for personal use of an assault weapon and causing great bodily injury.

If convicted, he faces 82 years in prison.

Ocampo is charged with supplying a firearm for the commission of a felony, prosecutors said. He faces 21 years in prison.

Acosta-Soto is charged with three felony counts of assault with an assault weapon and one count of shooting into an occupied building. He faces more than 17 years in prison.

All three have pleaded not guilty to the charges and they are each being held in the Orange County jail in lieu of a $5 million bond.