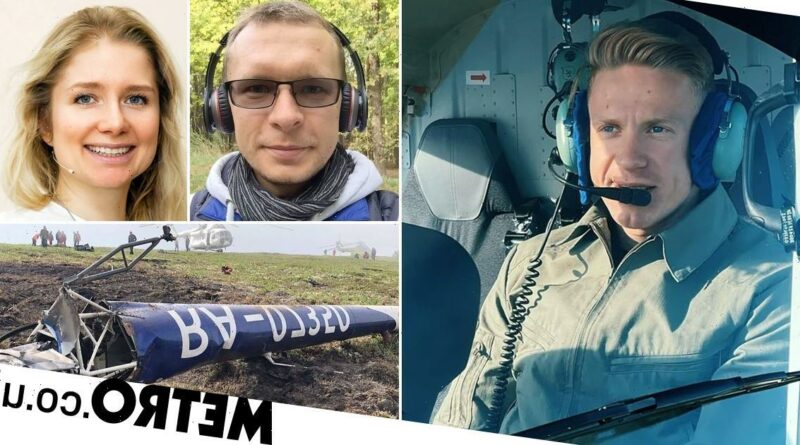 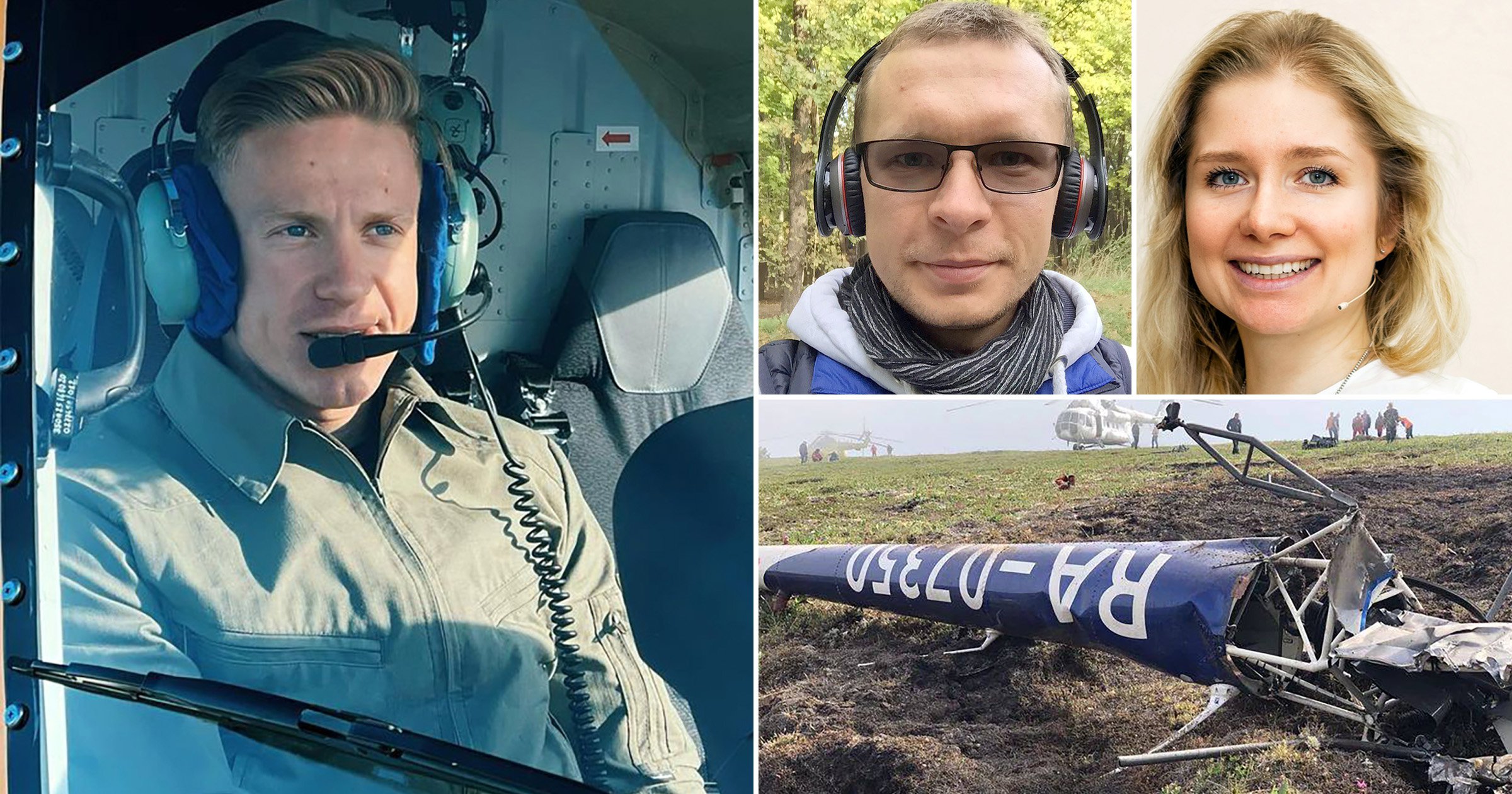 Two Russian tourists and a sports star were killed in a helicopter crash before being ‘dragged away and gnawed by brown bears’.

Mr Malinovsky was piloting the helicopter in the Kamchatka peninsula in far east Siberia when it crashed on Saturday.

The trio lost communication due to bad weather, before the Robinson chopper, named Nadezhda or Hope, caught fire, according to reports.

Rescuers found the charred remains the next day, with footage showing the scene of the tragedy.

An investigation allegedly determined their bodies were dragged away and eaten by bears after the incident.

‘The remains of the dead tourists after the crash of a Robinson helicopter in Kamchatka were dragged away by bears,’ said 5TV channel, citing local sources.

It is believed the aircraft was en-route to the village of Milkovo, Mr Malinovsky’s home.

He was a five-time junior world champion in biathlon, who had retrained as a pilot for a company run by his father Vladimir.

The cause of the crash is still unclear but an investigation will take place.

A statement from the Russian Emergencies Ministry read: ‘Unfortunately, none [of the three people on board] survived the crash.’