The weapons included two AR-15 assault rifles of the type used in mass shootings in the US. 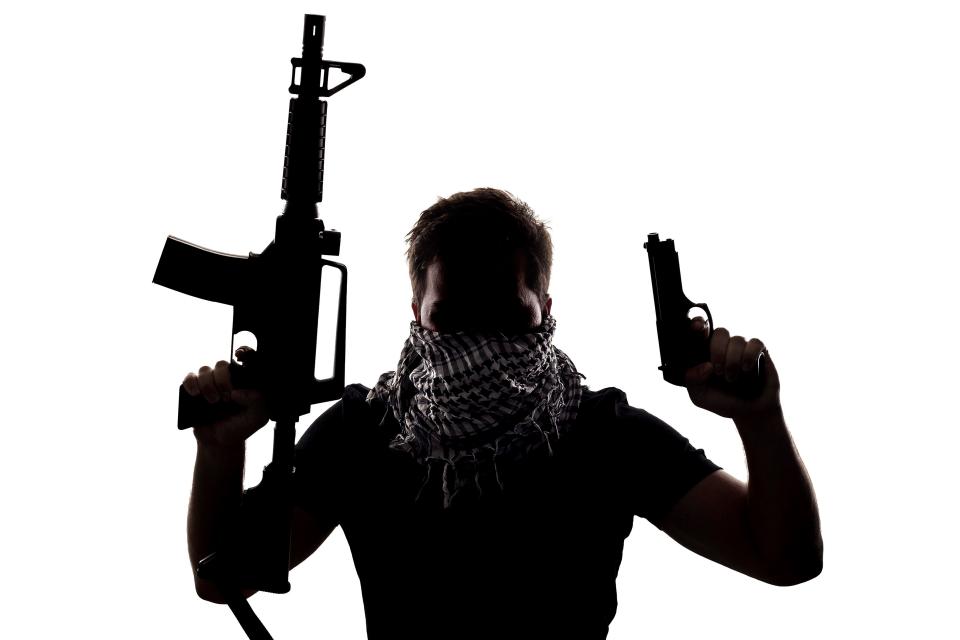 The haul was hidden in the floor of a Peugeot van being brought in on a flat-bed truck at Dover.

A man, 66, from Grays, Essex, was arrested and released under investigation.

Two others, both 31, from Basildon, were held after raids at five places.

The National Crime Agency said: "In recent weeks we have seen a number of significant firearms seizures at Dover and I would say that is testament to the hard work of the NCA, Border Force and other law enforcement partners who strive to protect the public.

"We know that one of the types of weapon detected in this particular seizure has devastating firepower, having been used in a number of mass shootings in the United States.

"This makes it all the more important that these weapons are kept out of the hands of violent criminals and off our streets.