About 120 people were aboard the overloaded inflatable dinghy when it sank in open waters – miles away from land. 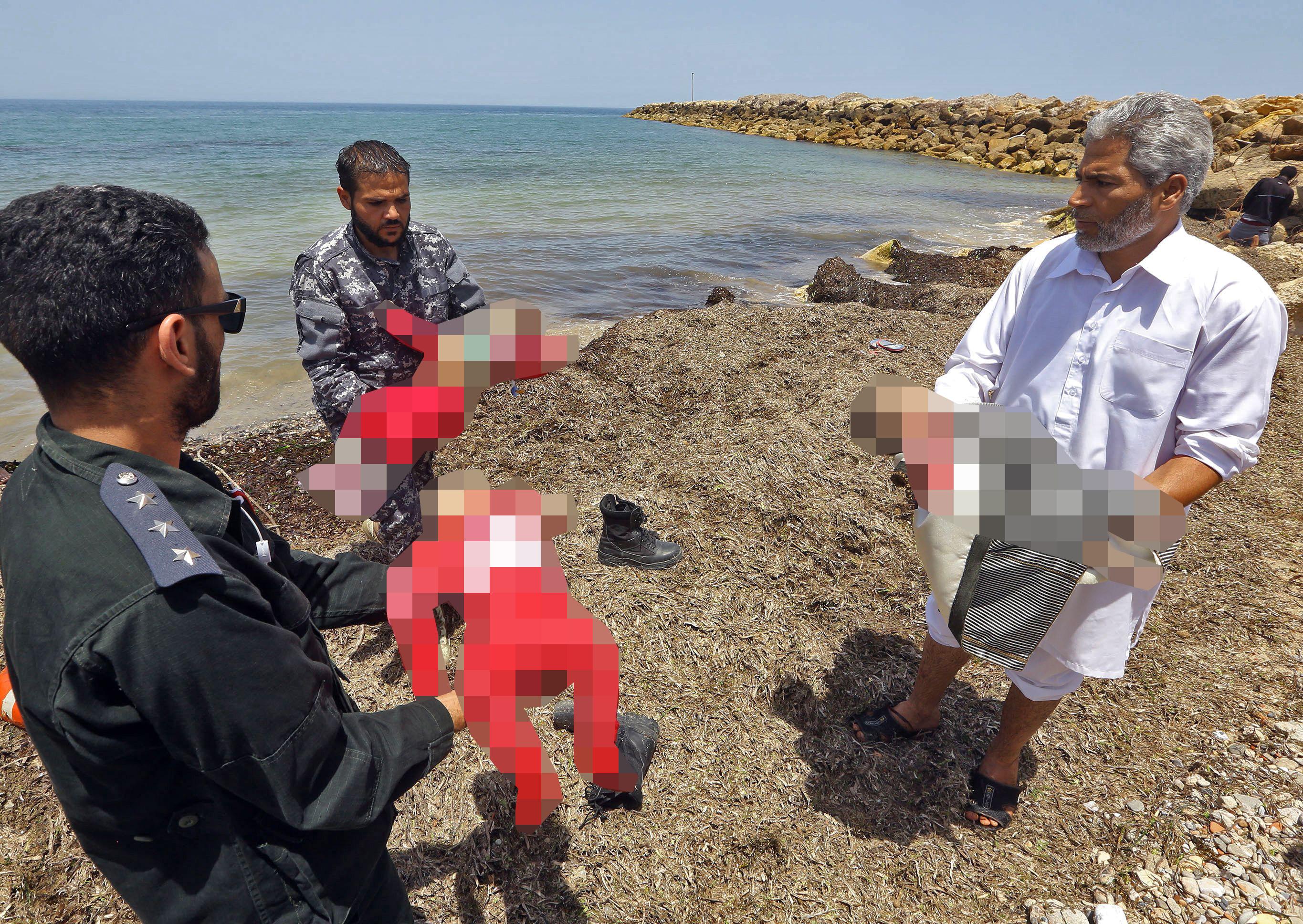 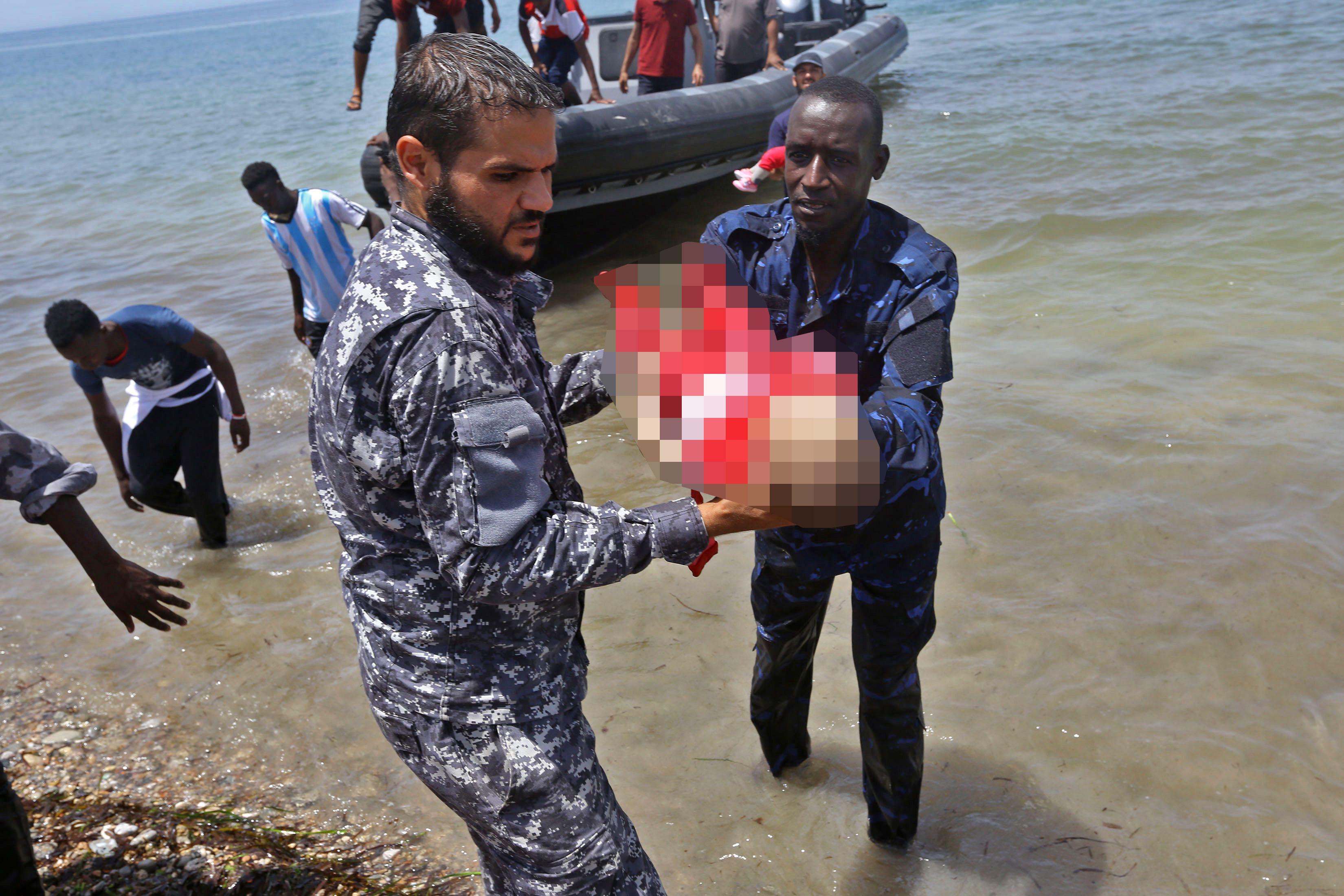 The rest of the rubber boat's passengers are still missing.

It's unclear where the smugglers' boat had left from or when, but a Yemeni survivor said there were at least 125 people on board when it sank. 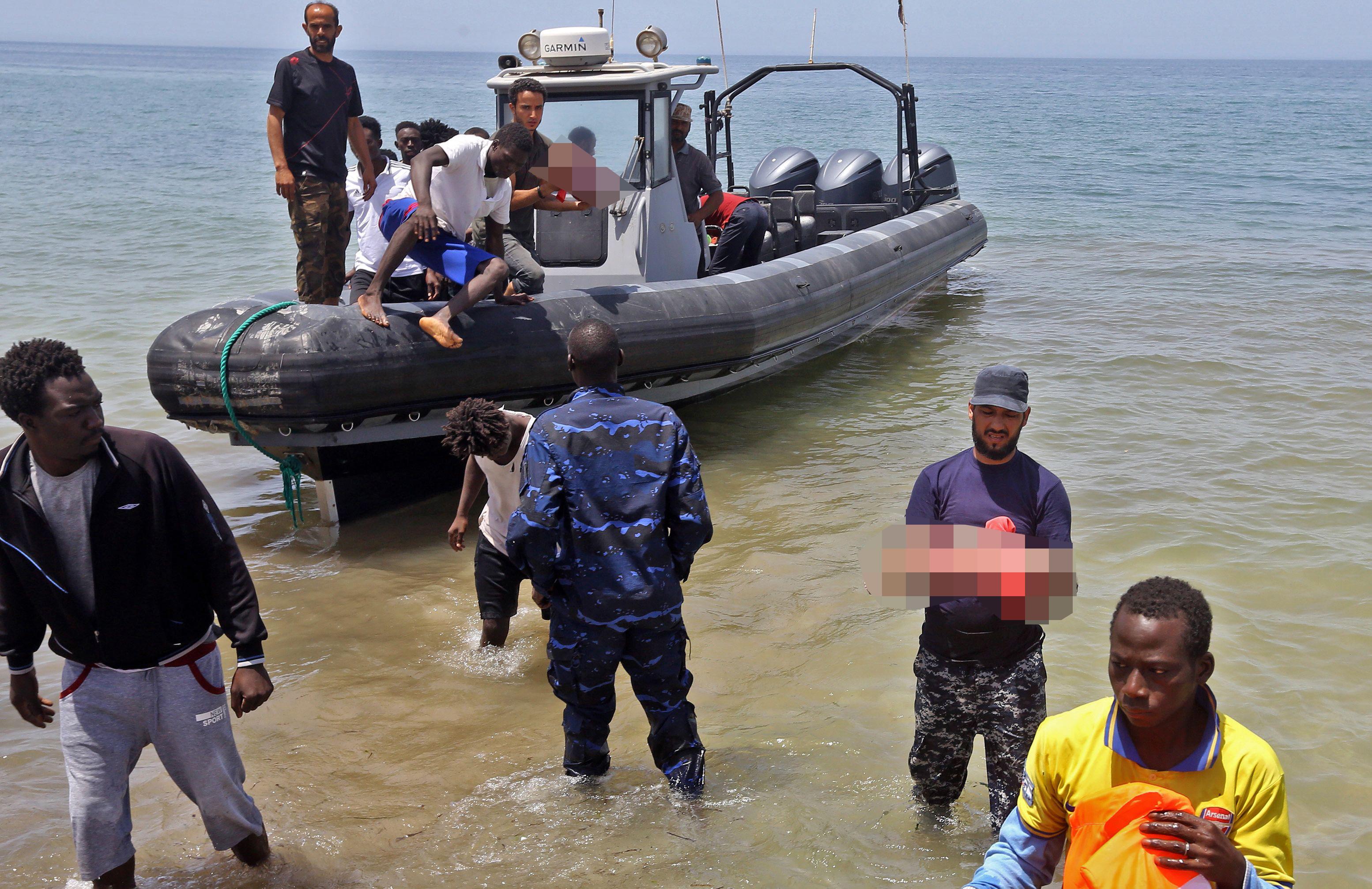 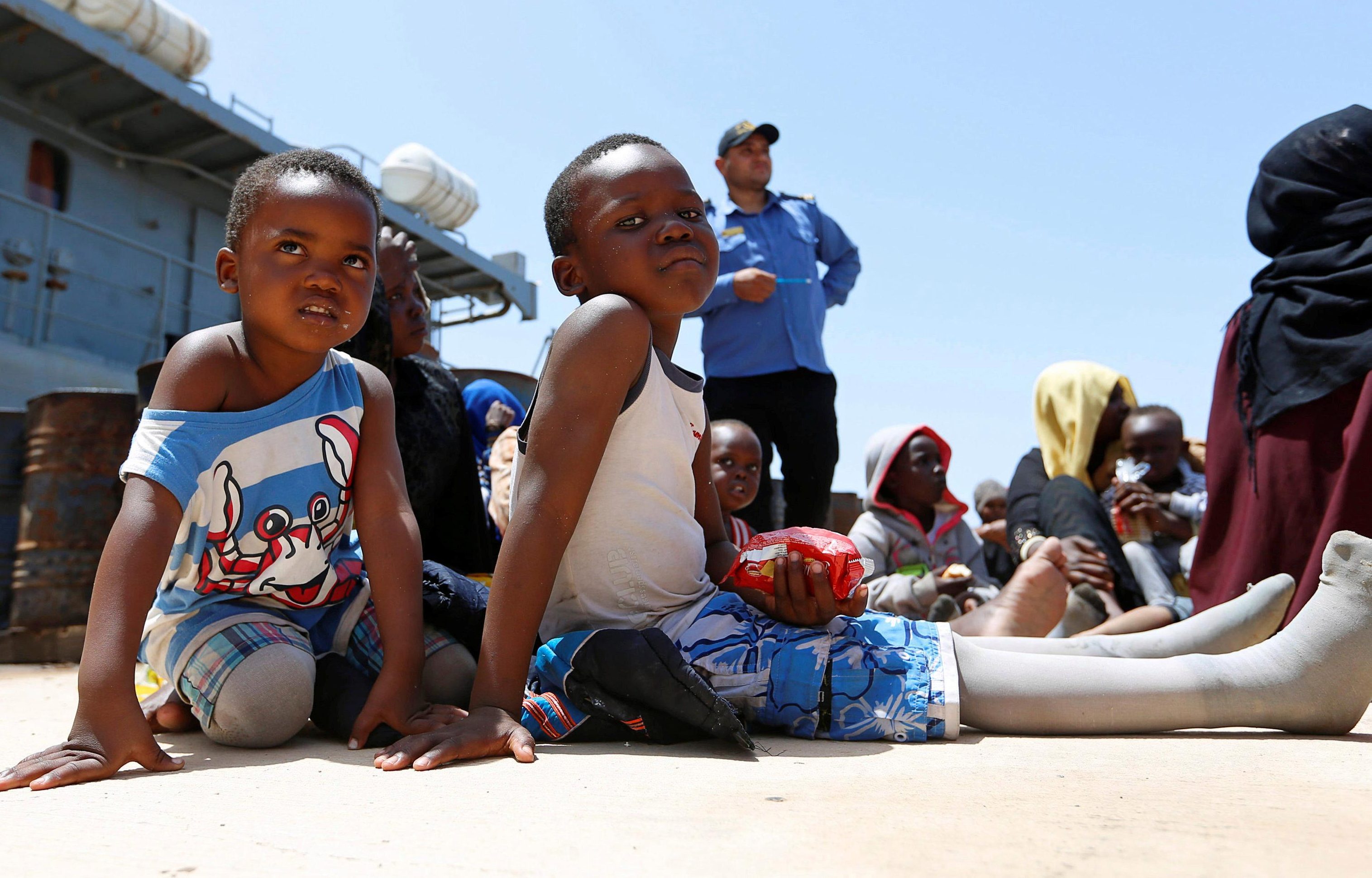 Separately, the coastguard intercepted more than 300 migrants from two other migrant boats near the Libyan capital.

Libya is now the main departing point for most migrants trying to reach Europe and more than 1,000 people have drowned or gone missing in the Mediterranean already this year.

Tripoli’s search and rescue (SAR) zone now extends about 80 nautical miles, halfway to the Italian island of Lampedusa, an area where most migrants on inflatables are rescued. Territorial waters stretch 12 nautical miles.

The Italian coastguard, which receives most migrant distress calls, has increasingly delegated rescue operations to Tripoli. 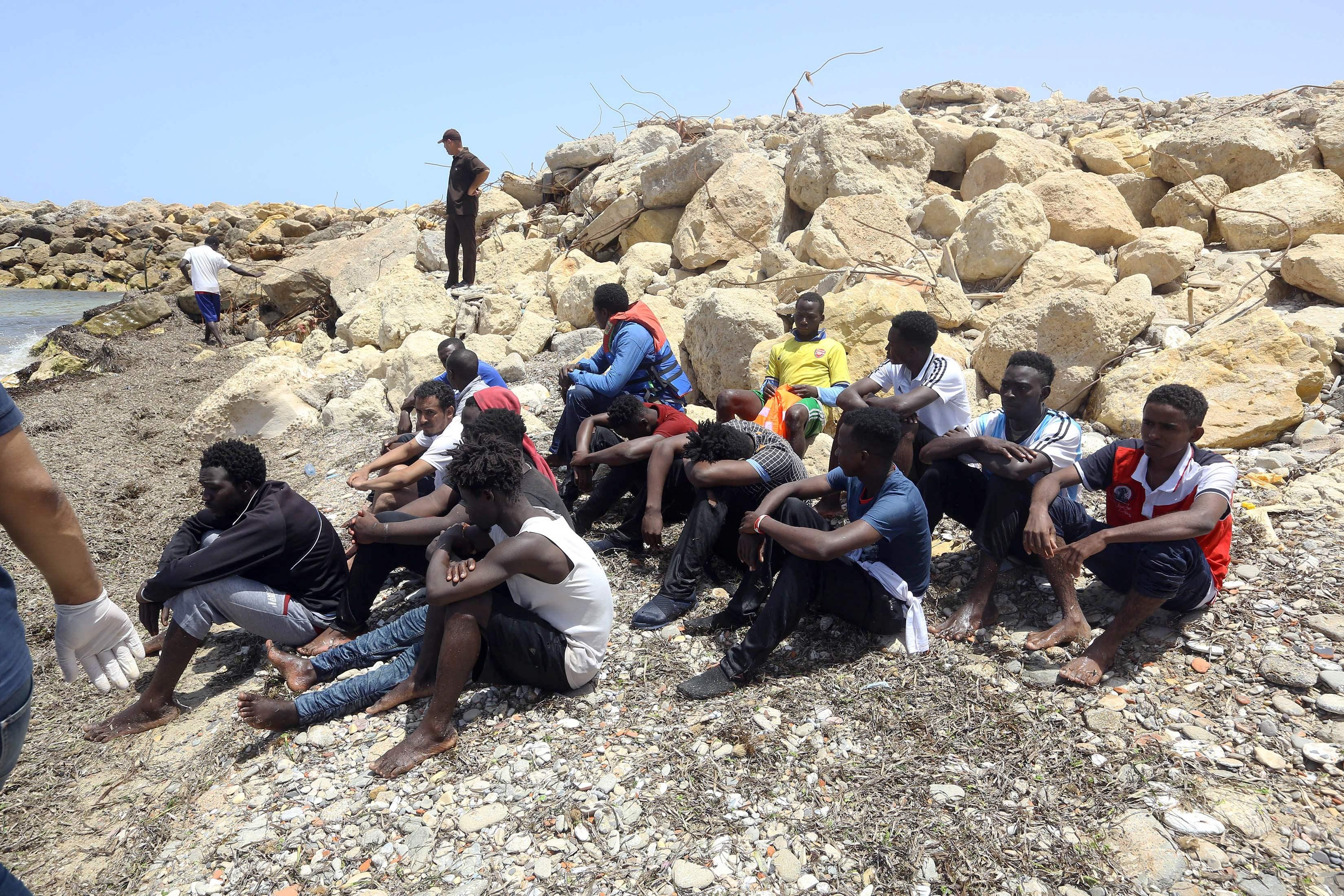 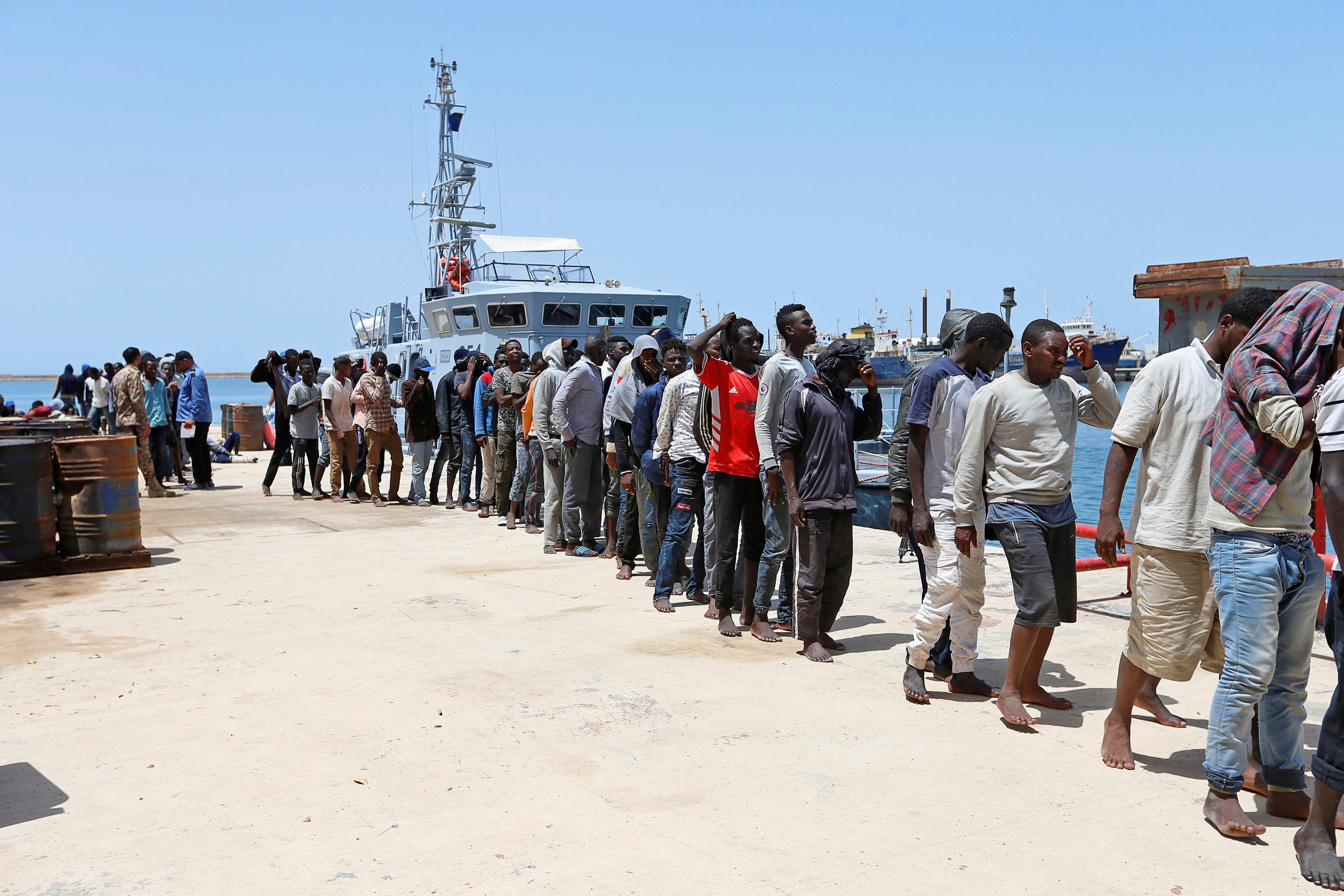 The shocking deaths came hours after EU leaders struck a deal on how to deal with Europe's migration crisis following marathon talks in Brussels.

The 28 leaders agreed to consider setting up "disembarkation platforms" outside Europe, most likely in North Africa. 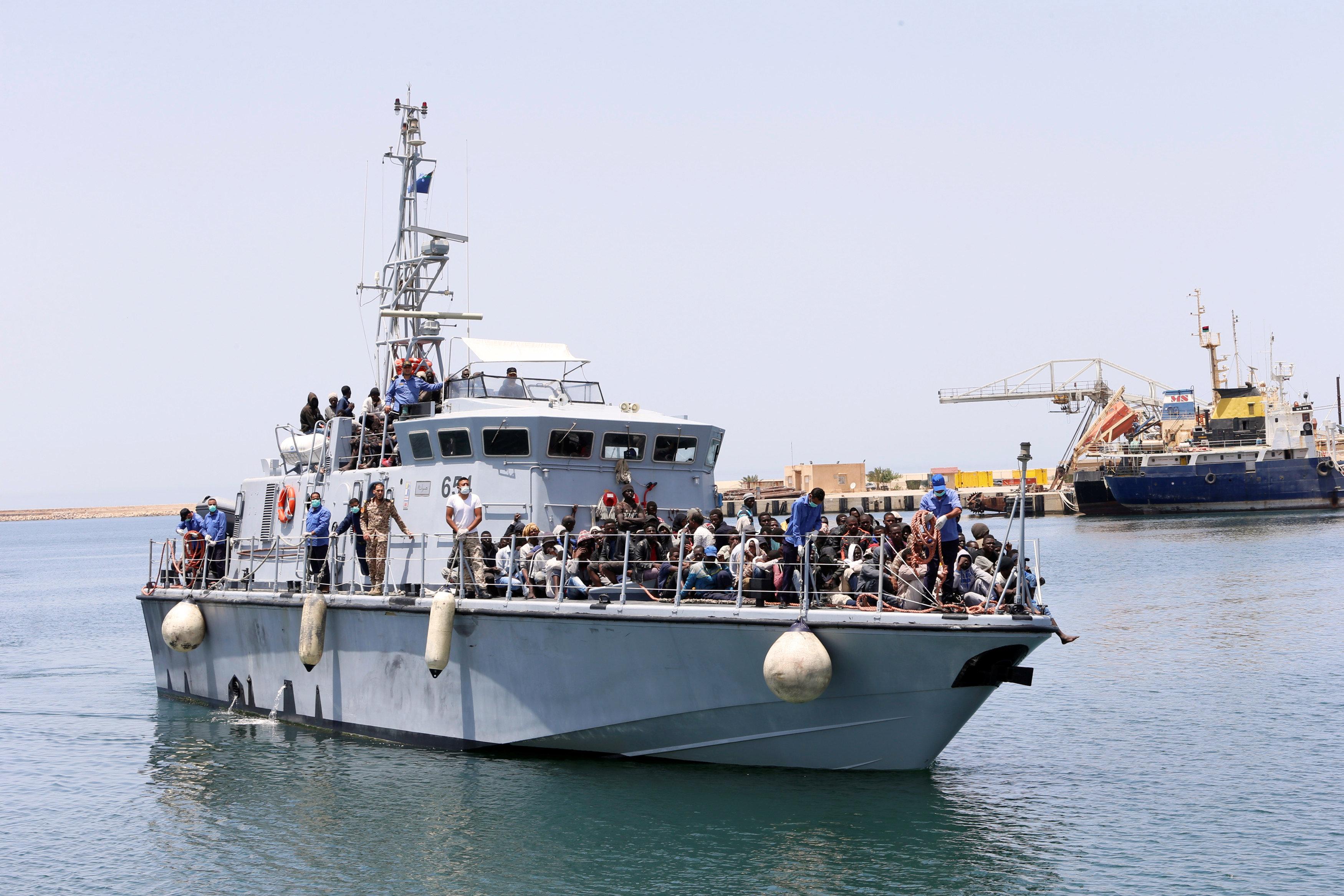 The aim of the proposed new centres is to discourage migrants boarding EU-bound smuggler boats.

But some feel they may become a magnet for those looking for a new life overseas.

No third country has so far offered to house these proposed reception centres, where authorities would distinguish between "irregular migrants" and genuine asylum seekers allowed into the EU.

Italian PM Giuseppe Conte had earlier issued an ultimatum claiming current EU laws on immigration had to change because his coast was bearing the brunt of immigration.

He called on other member states to share responsibility for the tens of thousands of migrants reaching Europe through his country’s shores – just across the Med from north Africa. 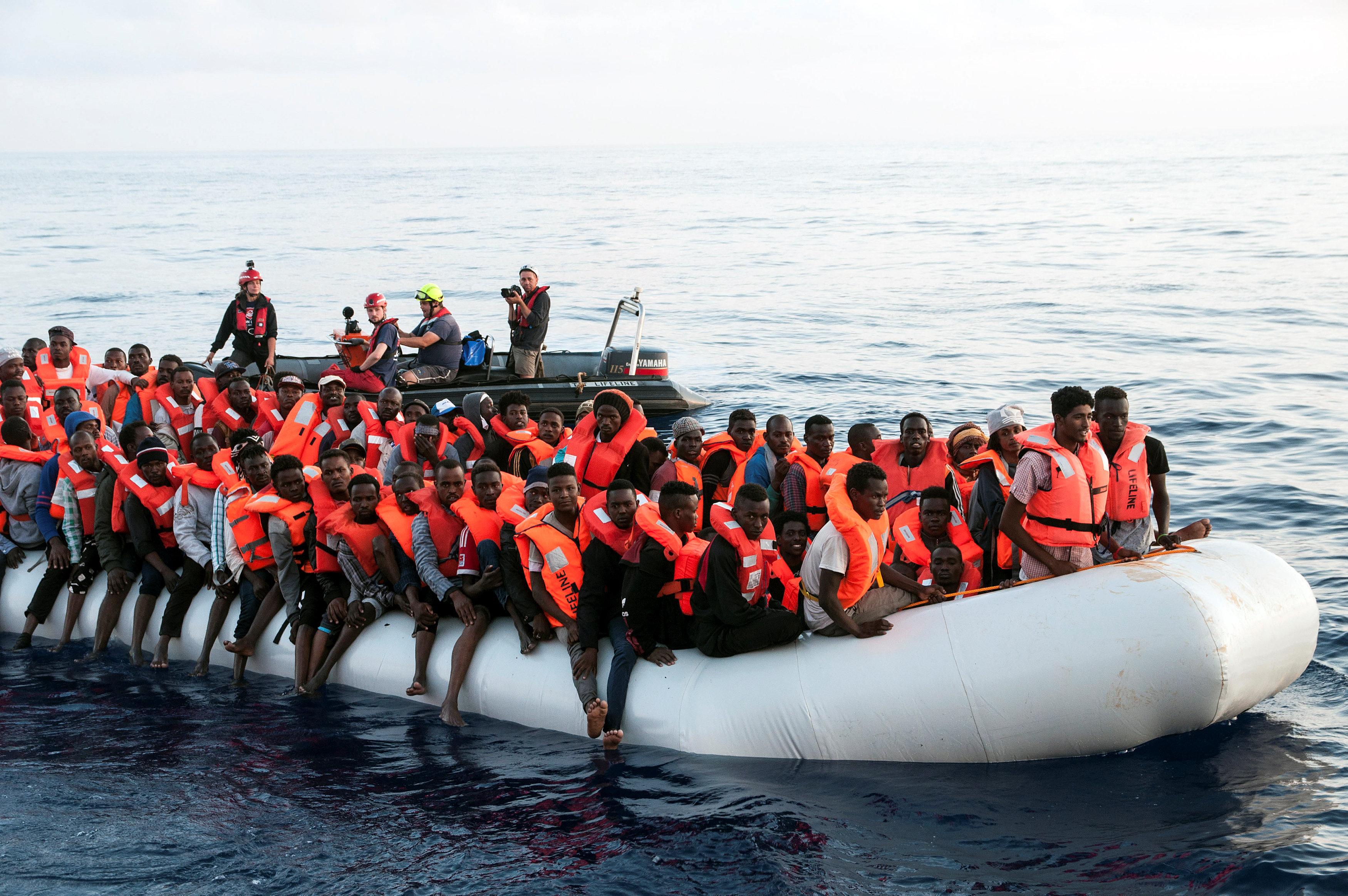 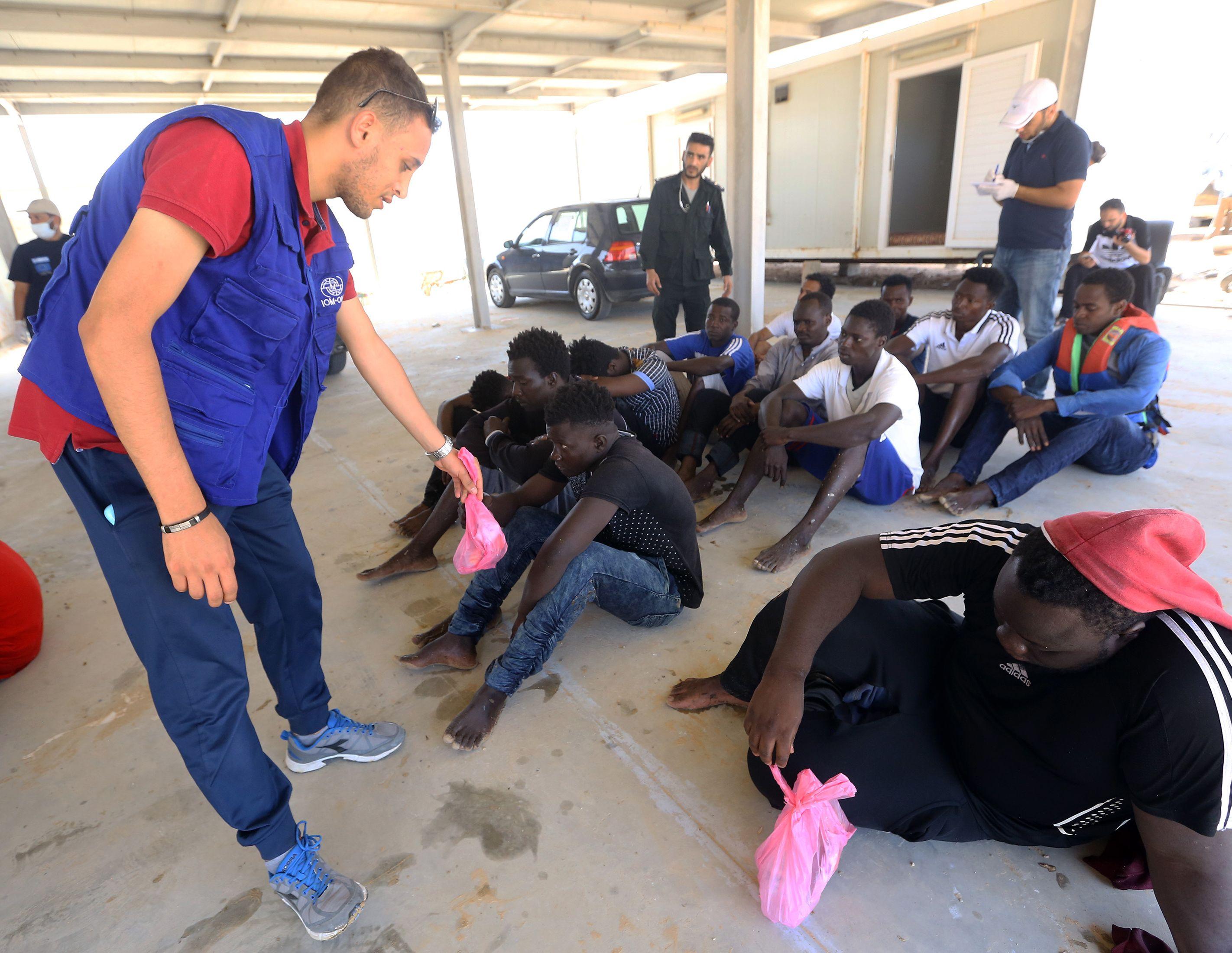 It's now been claimed Italy has refused to help a further SEVEN boats carrying roughly 1,000 migrants stranded between its coast and Libya in recent days.

The new EU deal has been slammed by the charity Medecins Sans Frontieres (MSF), which claims it appeared to be aimed at blocking even the most vulnerable people.

"The only thing European states appear to have agreed on is to block people at the doorstep of Europe regardless of how vulnerable they are, or what horrors they are escaping," said MSF's emergencies chief Karline Kleijer.

"Without batting an eyelid, they have formalised – through financing and training – the use of the Libyan Coast Guard to intercept people and return them to Libya," she said.

"European governments do this fully in the knowledge that these people will be sent to arbitrary detention and subject to extreme abuse."