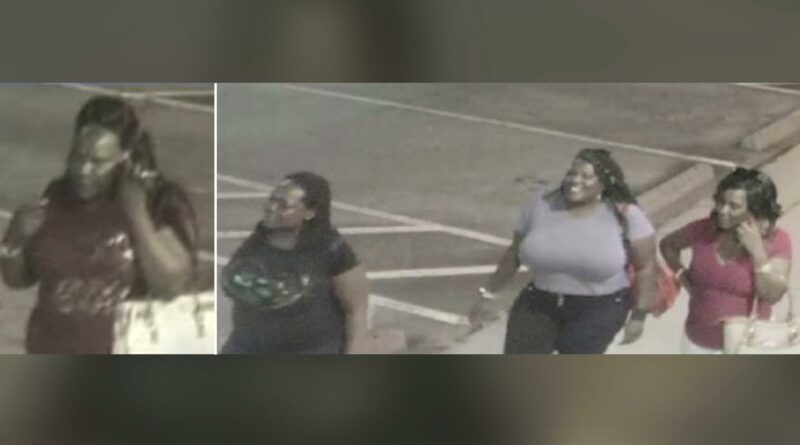 Four female relatives accused of attacking an Applebee’s waitress in Georgia — including one who stabbed the server with a steak knife — have pleaded guilty, prosecutors said.

A judge in Henry County sentenced Demetrius Boyd to time served Tuesday after she copped to criminal trespass and battery in the shocking July 2018 assault at the chain’s location in McDonough, the Atlanta Journal-Constitution reported.

Boyd, 41, had spent two years in jail following her arrest a week after the assault that occurred as the waitress “brushed up” against someone at her table whose leg was sticking out of an aisle, according to the report.

“The waitress had brushed up against her leg,” McDonough police Maj. Kyle Helgerson said in 2018. “There was an initial conversation about that.”

The waitress apologized to Boyd’s party — three sisters and a cousin — claiming it was an accident, but the women then complained about their food taking too long, prompting the server to head to the kitchen, a police report showed.

“She came back a second time to serve them with food or drinks and brushed up against [the woman] again,” Helgerson said. “That infuriated the suspect.”

Boyd and three other relatives with her – Lakisha Boyd, Ketera Boyd and Lasondra Boyd – then got up from the table and started assaulting the waitress, police said.

One of the women stabbed the waitress in the forearm with a knife, Helgerson said. She later needed 15 stitches to close the wound, the newspaper reported.

Other diners at the Applebee’s broke up the melee, but the four female diners dashed out of the restaurant without paying their $62 bill – and swiped the server’s tips in the process, police said.

The four women then fled the restaurant in a white SUV before being arrested about a week later, department officials said on Facebook.

All of the women except Demetrius Boyd were also ordered to not return to the Applebee’s, as well as to take an anger management class and perform 100 hours of community service. The trio must pay the victim’s medical expenses and recoup the restaurant for damages, Matteucci said.

Prosecutors were unable to determine which woman stabbed the waitress, Matteucci said.