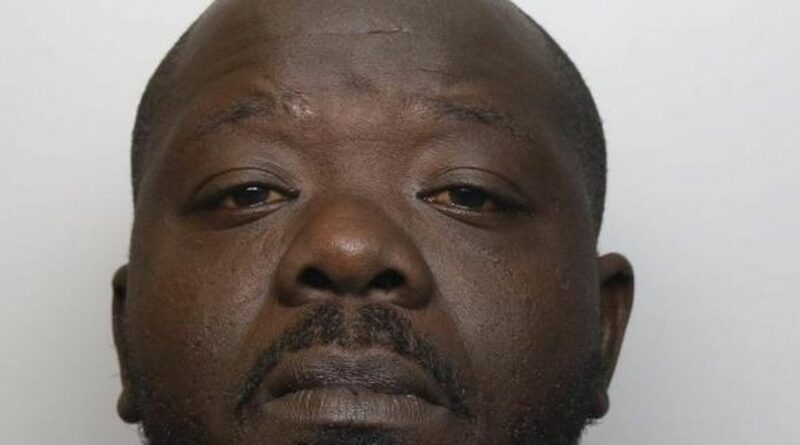 A thug who dragged a terrified police officer along a dual carriageway from the side of his car has been jailed for almost three years.

Dad-of-two Marlon Joao, from Eynsham, near Oxford, was stopped by PC Joanna Halewood for driving the wrong way down the A419, in Gloucestershire, on April 26, trying to get away after being chased by the police.

While initially co-operative, he turned aggressive when he was refused permission to move his Vauxhall Insignia, grabbing PC Halewood’s arm, climbing back into his car and speeding off, dragging her a “short distance”, while also hitting her patrol car.

He appeared at Salisbury Crown Court on June 22, where he was jailed for 32 months.

Prosecutor Richard Tutt told the court that PC Halewood suffered a small fracture to her left foot, which had become caught in the car.

She also had injuries to her thumb and is now questioning her future in frontline policing.

In a victim personal statement from her, read to the court, it said: “In that moment, I was very sure I was going to be killed. I had no way of escaping and felt absolute terror.

“I pictured my children in my mind and thought I would never see their faces again. I have never been so frightened as I was in that moment.”

In mitigation, Matthew Pardoe said that his client suffered from PTSD and has “a degree of vulnerable, that is deep seated”.

The 40-year-old also wrote a letter to the court, in which he said: “I’m truly sorry for my actions this time around, I’m so disappointed in myself.

“I understand how my actions have had a devastating impact, not only on the victim, but to my children and family.”

Joao was initially charged with attempted murder before that was dropped, where he pleaded guilty to inflicting grievous bodily harm, dangerous driving, driving without a licence and driving without insurance.

He was also banned from the roads for 28 months and before he is able to drive again, he must take an extended retest.