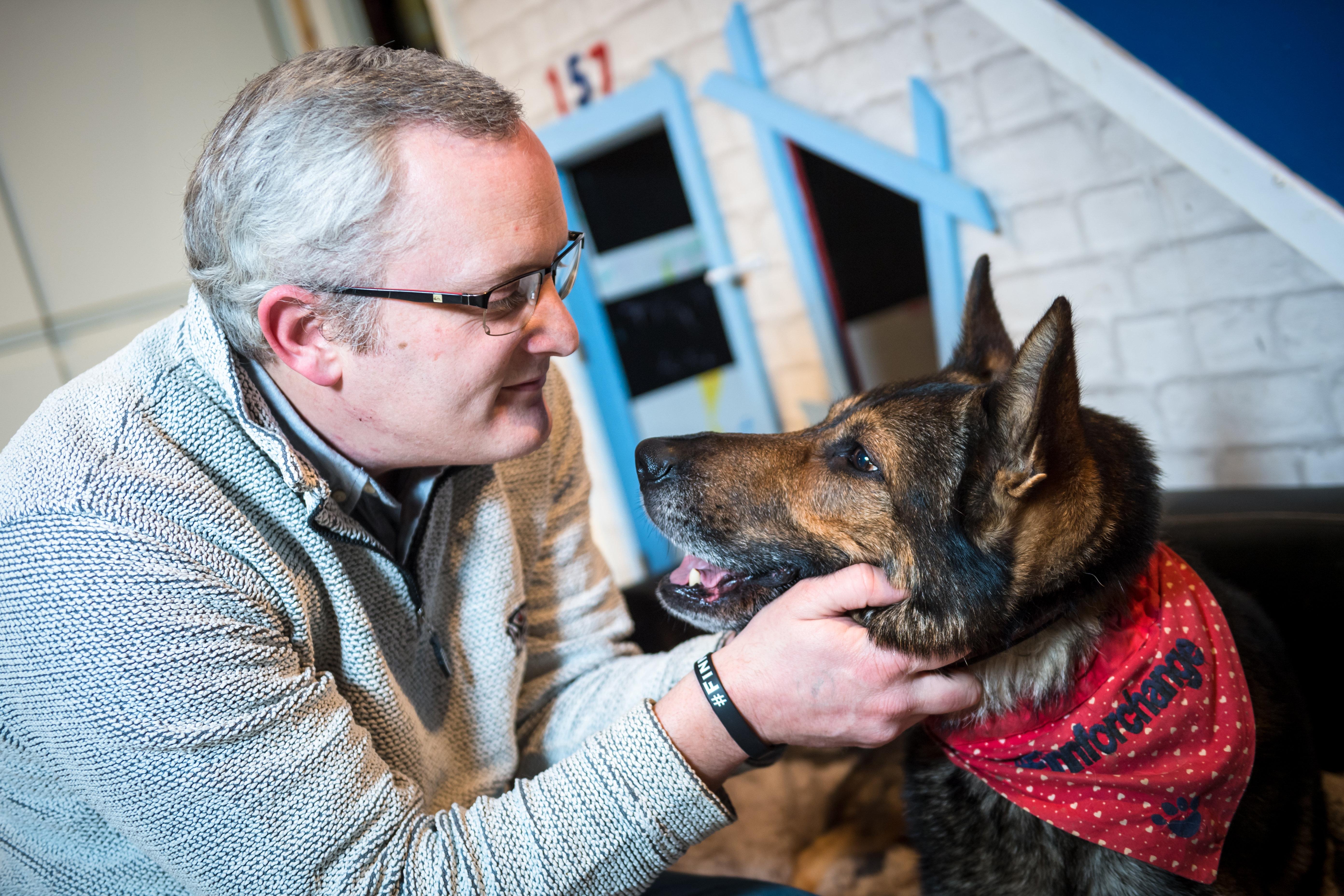 The bill – tabled by Tory MP Sir Oliver Heald – calls for thugs to be stopped from claiming self-defence when they harm a service animal.

The bill is dubbed “Finn’s Law” in memory of PC Wardell’s hero dog was stabbed with a 10-inch knife two years ago as he protected the copper.

He refused to let go of the suspect – allowing the PC to make the arrest. 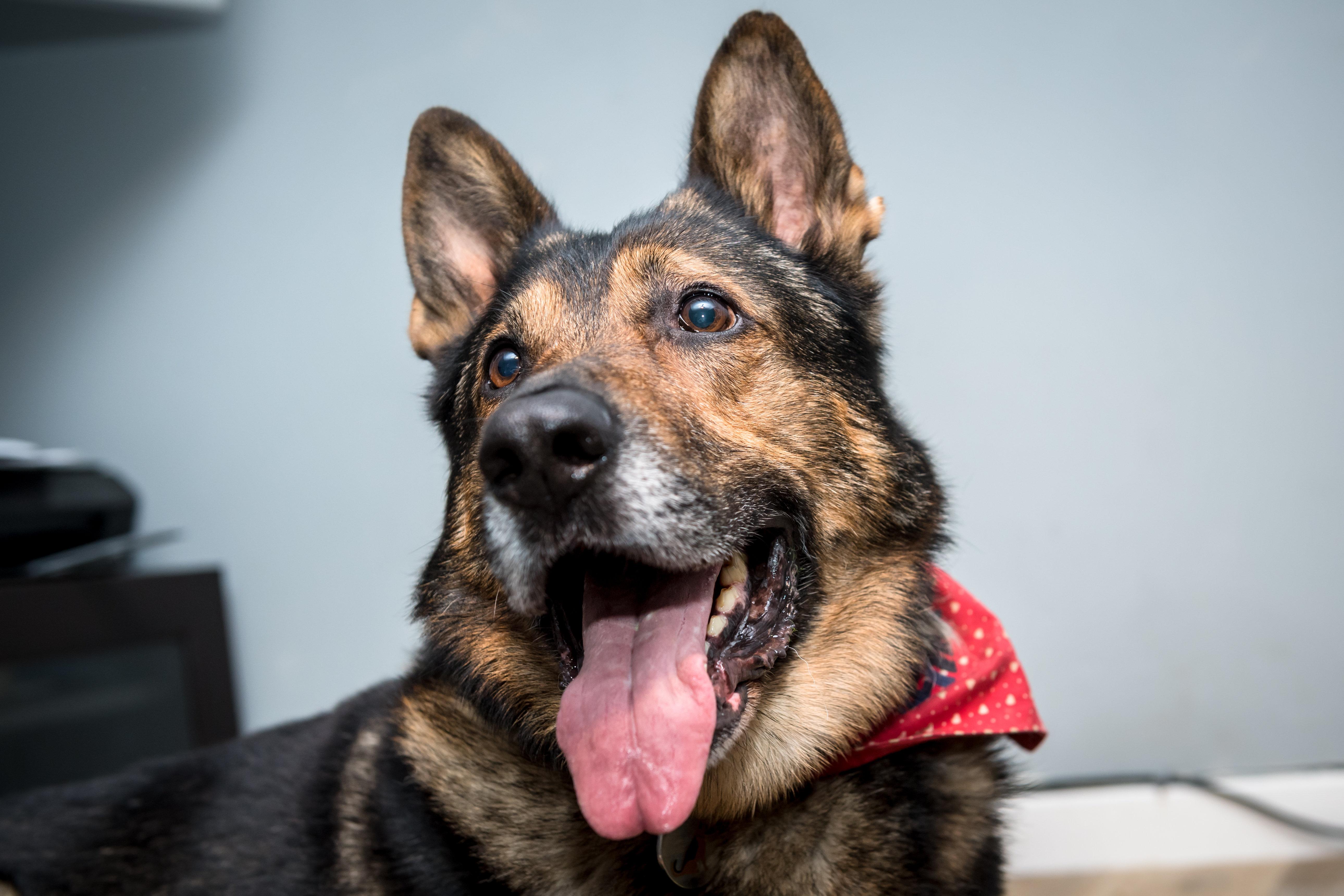 Finn’s attacker – who was 16 at the time – was found guilty of “criminal damage”, equivalent to damaging property.

He said: “This Bill will offer stronger protection for the many brave service animals that help to protect us.

“I pay tribute to PC David Wardell, Sir Oliver and all those who have campaigned for Finn’s Law.

“This Government is continuing to raise the bar on animal welfare, whether it be for our beloved pets, brave service animals or on farms.