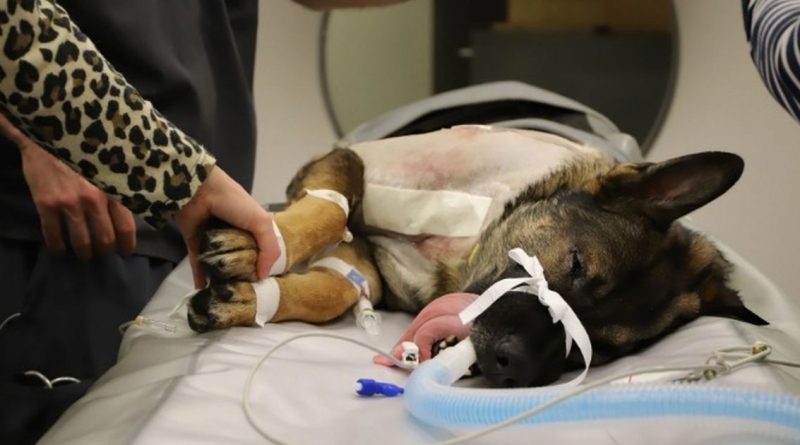 A Tik-Tok famous police dog who was shot twice during a police chase, leaving him in need of urgent care, has been released from hospital.

K9 Officer Arlo, a 3-year-old German shepherd who joined the Thurston County Sheriff's Office in 2019, rose to fame on TikTok in 2020.

He gained hundreds of thousands of followers on an account run by his handler, Deputy Tyler Turpin.

Arlo was rushed to a nearby veterinary centre, where vets treated one bullet wound in Arlo’s leg, but a second bullet remained near his spine. A local off-duty firefighter then transported Arlo to Oregon State University’s Carlson College of Veterinary Medicine, where his second bullet wound was treated.

Arlo endured an eight-hour procedure, during which they fused his C6 and C7 vertebrae and worked to fix his soft tissue damage.

It was estimated the K9 had just a 60% chance of survival, but by Saturday morning Arlo was walking with assistance.

"The C6 vertebra was shattered; the bullet missed an artery that would’ve killed him by a milli-meter; it could’ve destroyed his carotid artery."

He was finally released from the hospital on Monday January 18 and was met by two lines of officers who cheered Arlo on. Police reportedly shouted "Good boy" as he walked out of the door and clapped as he was placed inside a car.

Arlo is now back home with his handler who painted a "Welcome Home Arlo" sign and placed it in the garden.

Unfortunately for Arlo, he will not be returning to active duty because of his injuries but his handler will have the opportunity to keep him as a pet. 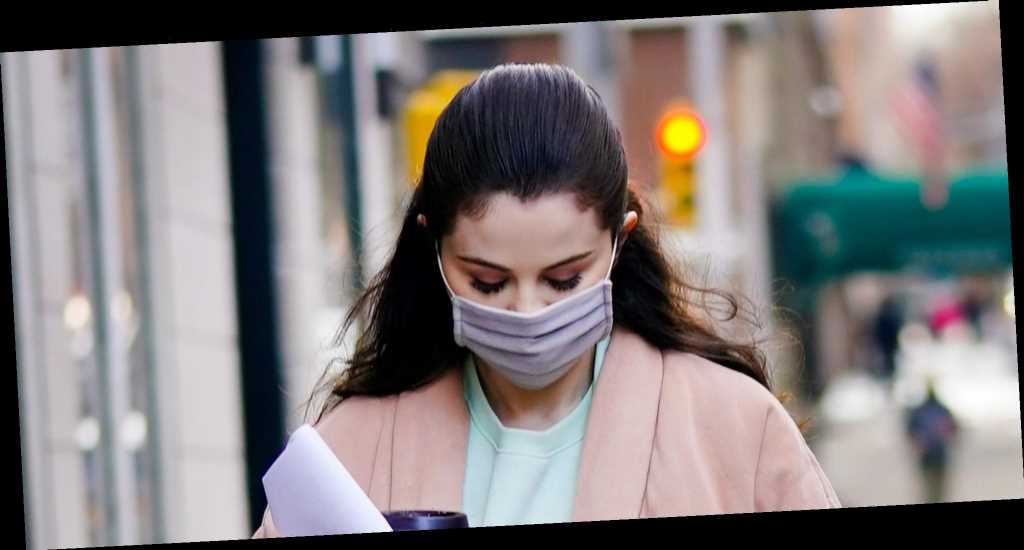 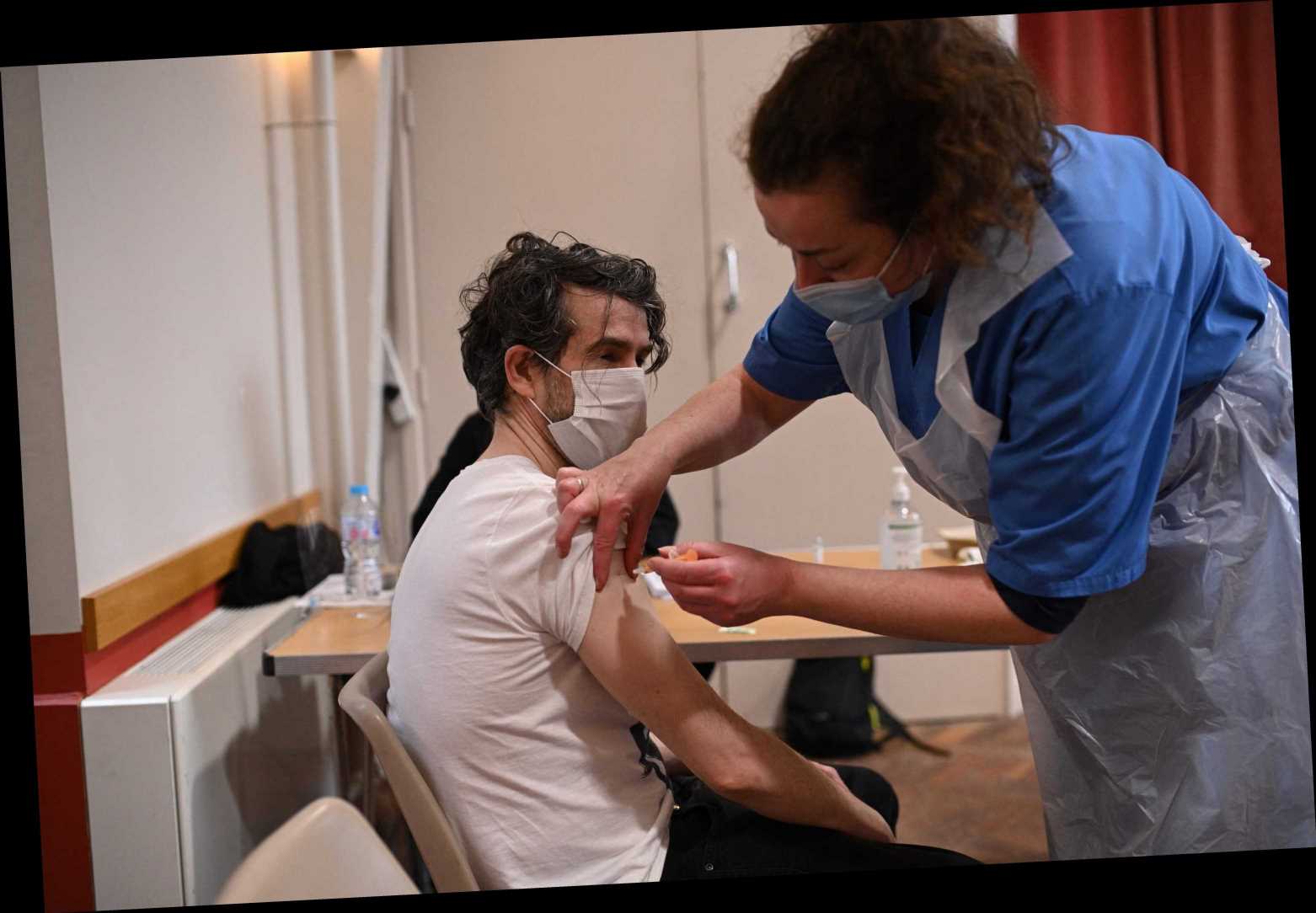