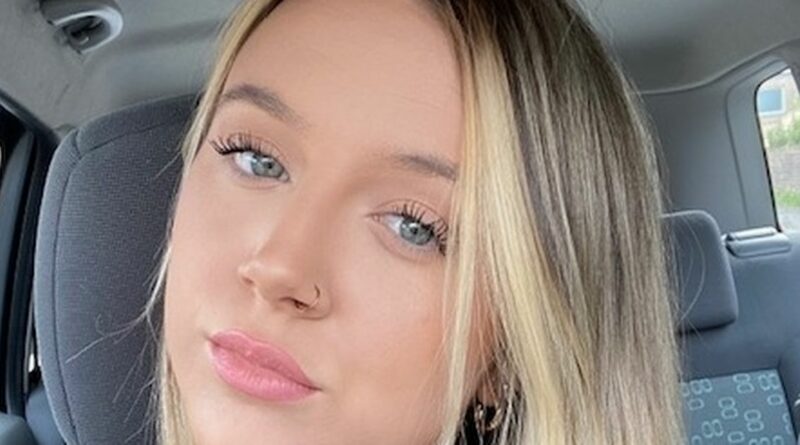 A TikTok star from Plymouth has gone unexpectedly viral after posting a list of rules for her dream wedding that include "no children", "no boring people" and "no phones".

Kennedy Marks received over a million views on the video she posted on the weekend and has had several articles written about her, not all of them complimentary.

Speaking to PlymouthLive, Kennedy said: "Oh my gosh, it's been crazy, it's been crazy. I woke up the other day and I had six articles written about me and apparently, I'd caused controversy with my wedding rules."

However, despite the criticism for her draconian list, Kennedy says she sticks by her rules as her wedding is something she's been passionate about since she was 8.

She said: ""I've been obsessed with weddings since forever and then my best friend is getting married in October so it's made my bride's brain go crazy.

"Me and my boyfriend have been together two years and the minute I met him I said 'just to let you know I do want to get married'."

Well in that case Kennedy, you better hope he doesn't want to bring any of his nephews or nieces to the big day!

Although standing by her rules she says she is much nicer than many people may think.

She added: "I'm a nicer person than people think after watching a three minute video. I'm not as controlling as they think, I promise."