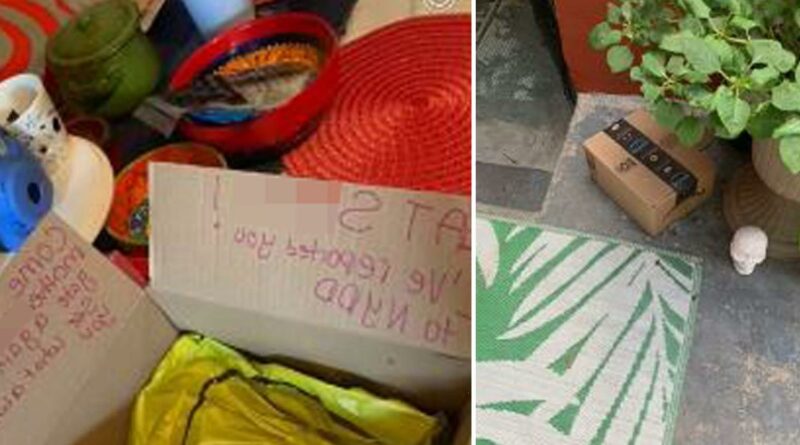 A MOM fed-up with her family's parcels being stolen went to extreme lengths to get revenge on the shameless package pinchers.

TikToker Destiny Marin has revealed her mom pooed in an Amazon box before sealing it up and leaving it on their doorstep in a clever – yet gross – decoy, with a message inside telling the thief to "eat s***". 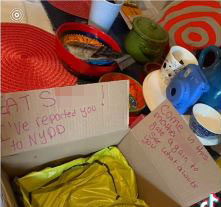 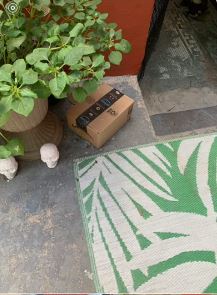 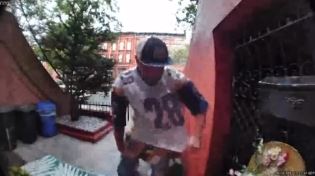 Destiny – who lives in Brooklyn, New York City – says her mom took epic action to fend of thieves after the family repeatedly had packages stolen.

"Recently we've been having like all of our Amazon packages stolen from the front of our house, and we caught it all on our Ring camera," she explained in a TikTok video.

Destiny then played a clip from the CCTV, showing a man in a baseball cap taking the parcel and putting it in a bag with his two dogs behind him.

But later that day, Destiny says her mom saw the same man still with the parcel and his pooches, and shouted out "Amazon package thief" to him as he "tried to hide".

Despite being called out in public – the brazen thief once again targeted the family's home and was caught stuffing a parcel up his top as he taunted them being telling the camera "you see that".

"So I guess he wasn't too happy about being called out on the street and so he pulls up to our house again," Destiny said.

"And this time he has a message for our Ring camera.

"This man walks up to our house again, with his dogs still behind him, and he's like 'you see that, you see that' – literally mocking my mother through the Ring camera."

According to Destiny, her mom defecated in an Amazon box before sealing it up and writing a note to the thief – telling him to "eat s***" and informing him she had reported him to cops.

"So this is my mom's response back, " Destiny said.

"She took a s*** in an Amazon box, covered it with a smiley face balloon and wrote a little message inside for the thief and then she retaped the box to make it look like a regular Amazon box.

"Then she sent a message out to all of us like just letting us know not to bring that box back in the house because it's full of s***."

'THAT'S WHAT YOU GET'

In a second TikTok video, however, Destiny revealed the "wrong" thief took the bait.

A clip shows a different man brazenly walk up to their front door before swiping the grim parcel.

"So another Amazon package thief stole my mom's box of s***," Destiny said.

Her mom then chimed in: "Don't get upset, that's what you get for taking people's s***.

Many took to the comments to applaud's Destiny's mom for her revenge antics.

One wrote: "They both deserve it and honestly should be arrested."

Another added: "Omg your mom is the best." 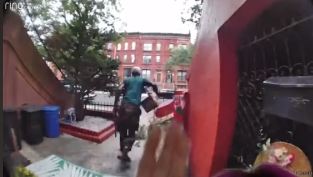 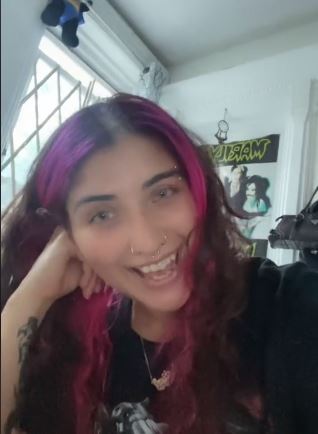