The announcement follows a meeting between President Putin and US National Security Adviser John Bolton at the Kremlin yesterday. 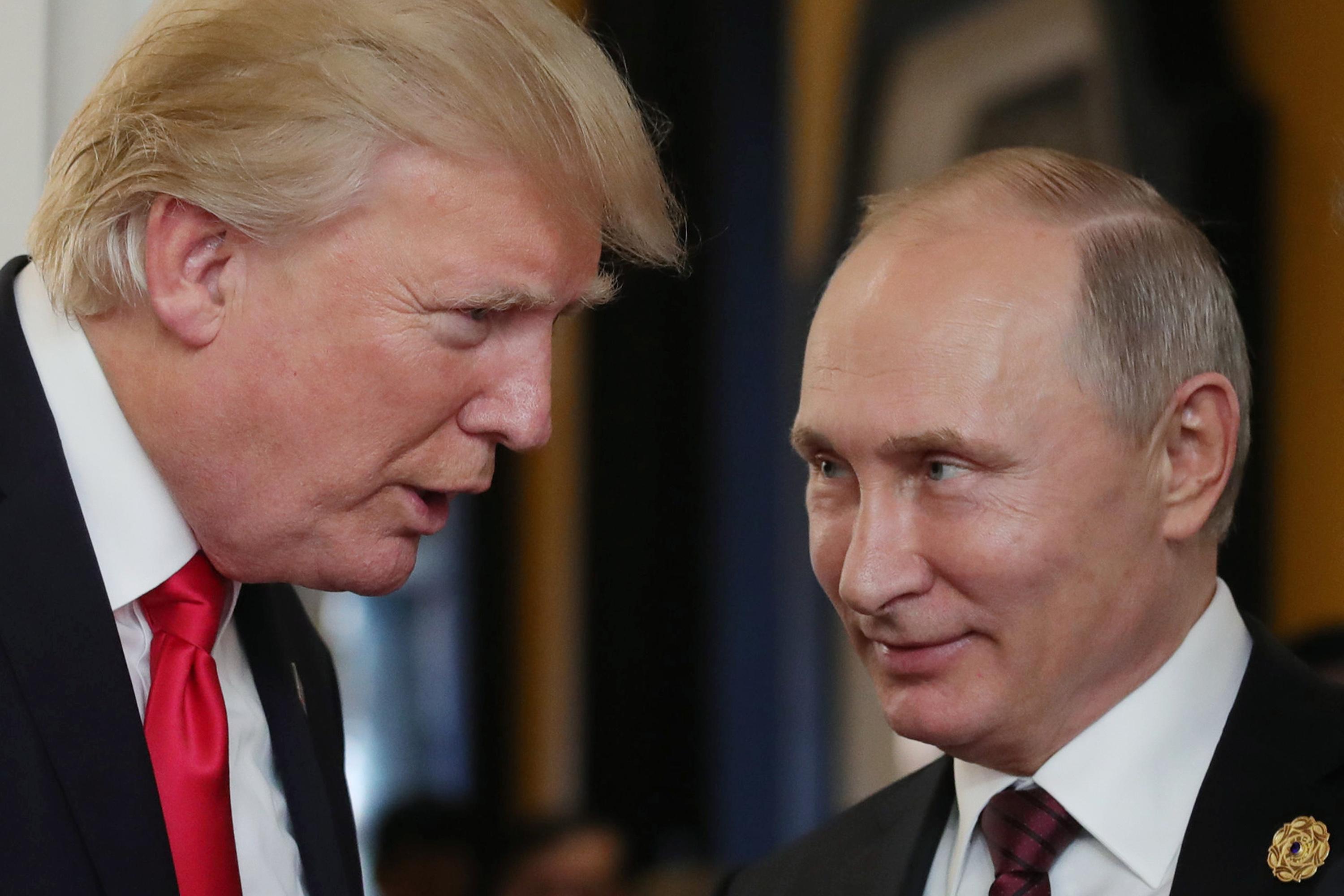 Bolton confirmed the meeting would take place and said Moscow and Washington would announce the details “simultaneously”.

Speaking from Washington, Trump said the meeting could take place in Helsinki after next month’s NATO summit in Brussels.

He said he and the Russian leader would discuss the war in Syria and the situation in Ukraine.

Mr Trump last met the Russian president in November at an Asia-Pacific summit in Vietnam. 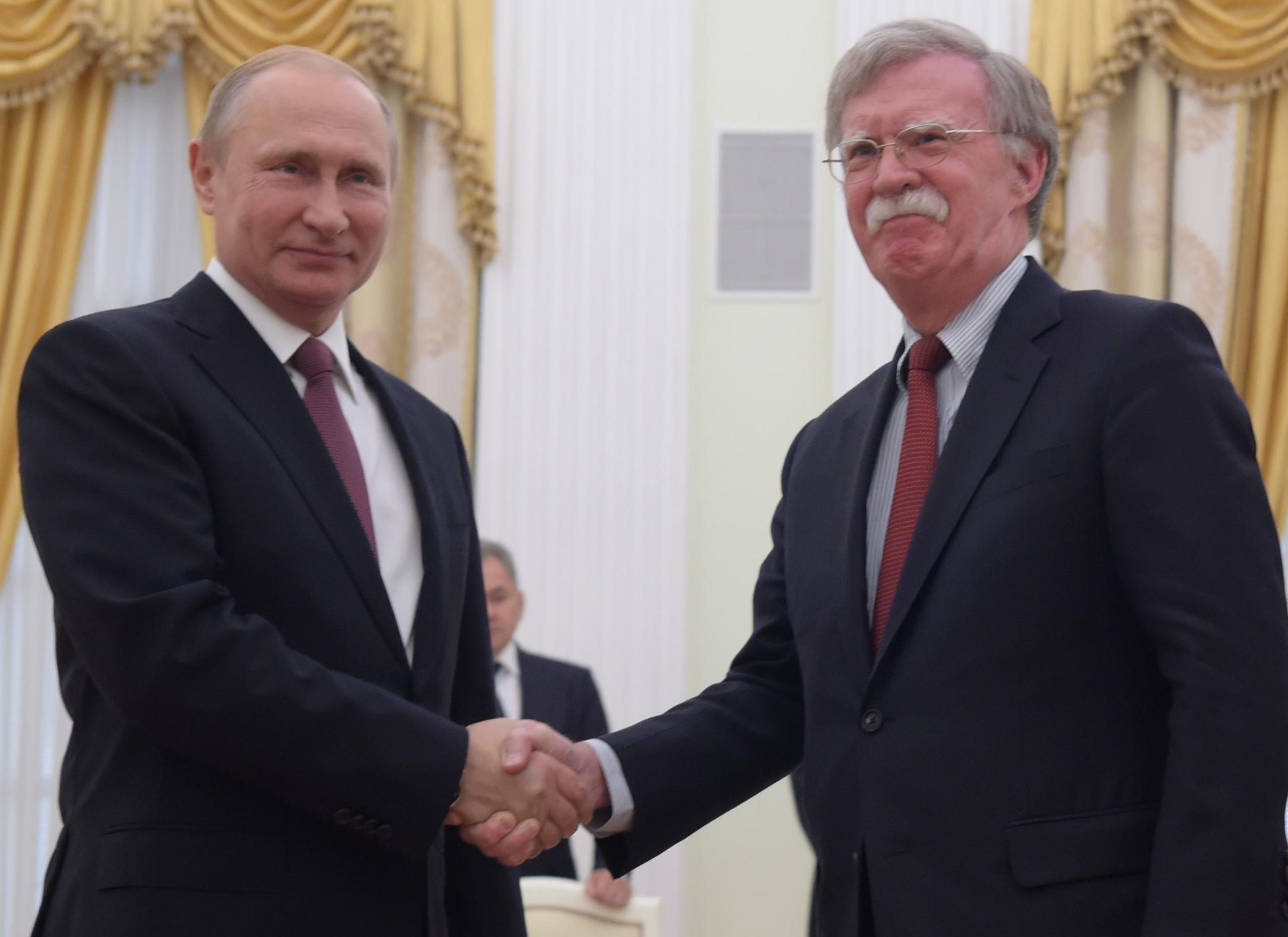 After the meeting with Bolton, Putin said: “Your visit here to Moscow inspires hope that we will be able to take first steps to restore full-fledged relations between Russia and the United States.”

Bolton said he hoped Russia and the United States could find “areas where we can agree and make progress together.”

Adding: “Both President Trump and President Putin feel that it’s important for these two leaders of these two critically important countries to get together and discuss their mutual problems and areas of co-operation.

“It’s something that I think both feel will contribute to improvements in the US-Russia bilateral relationship and in stability around the world.”