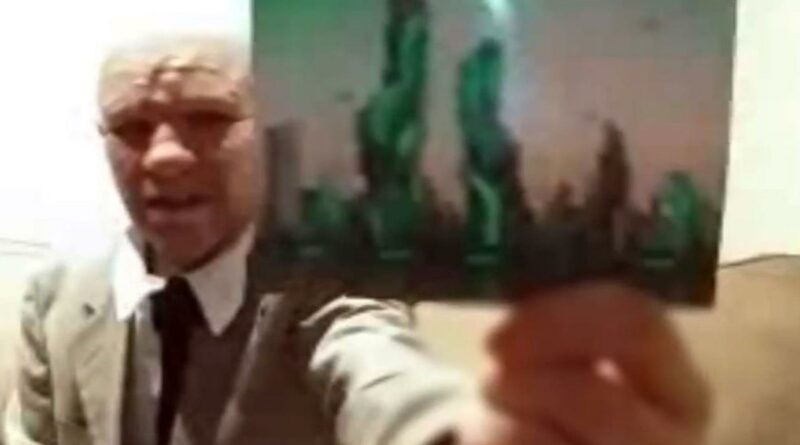 A MAN who claims he is a time traveller says he has "photo proof" of what the world will be like in 2118.

Alexander Smith has told how he made frequent trips back and forth in time as part of a "top secret" CIA mission in 1981 – and says he managed to take a snap to prove it. 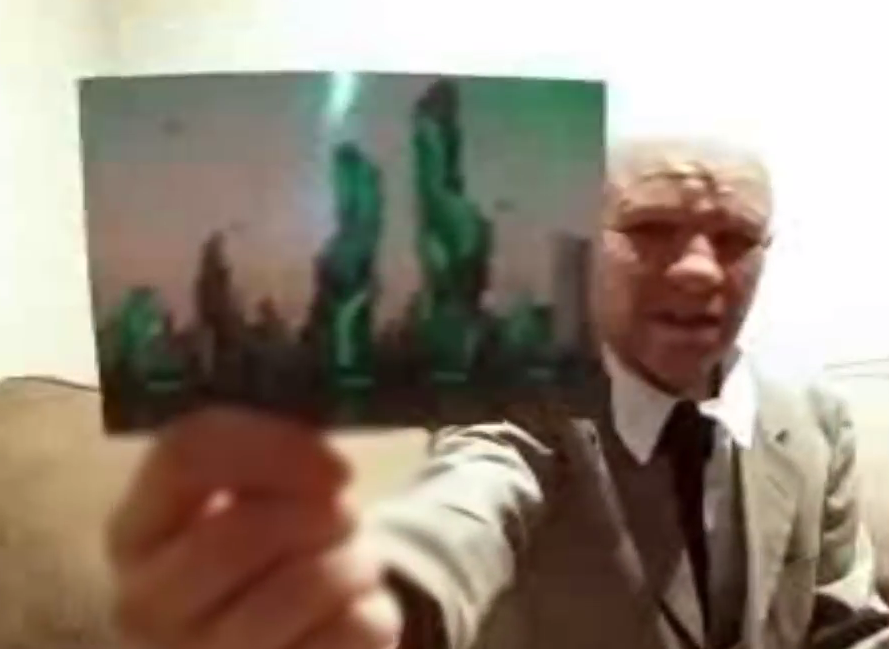 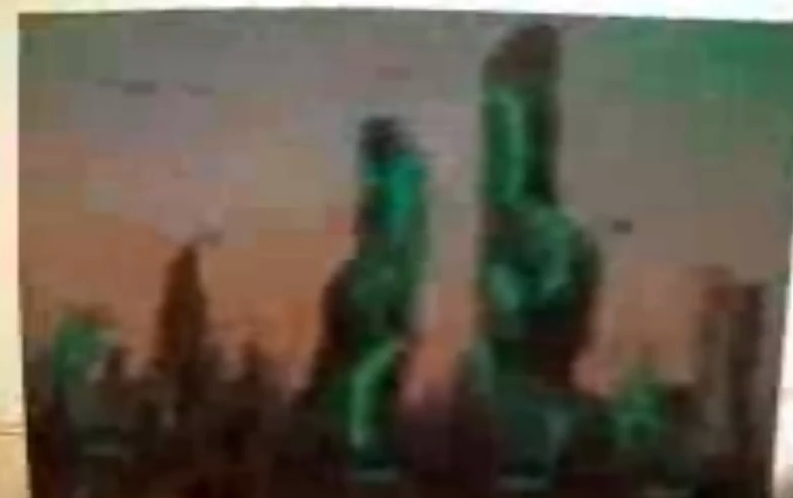 He claims he took the picture of the futuristic skyline while "visiting" the year 2118, an experience he said he "will never forget".

Speaking to Apex TV, Alexander explained he was putting his life on the line by revealing details of his so-called voyages to the future.

But that didn't deter the alleged former CIA agent, who went on to speak at length about global warming and aliens, who are apparently due to drop by earth "in a few decades".

But at no point during the interview – in which he proudly brandishes his photo – does he explain exactly how he managed to pull off his amazing time travelling feat.

Speaking to YouTube channel Apex TV, Alexander said: “I visited the year 2118 as part of a top secret CIA mission.

"As to my knowledge, it was one of the first times that time travel had successfully been completed.

Mr Smith, who claims he is opening himself up to danger by taking the interview, also reveals that when aliens arrive, they will visit the world’s top officials.