A TESCO worker’s rant has gone viral after she fumed about having to deal with needy customers.

Jade Pinner, 19, from Essex, filmed her frustration while she was getting ready to head to work at her local Tesco store after a night out. 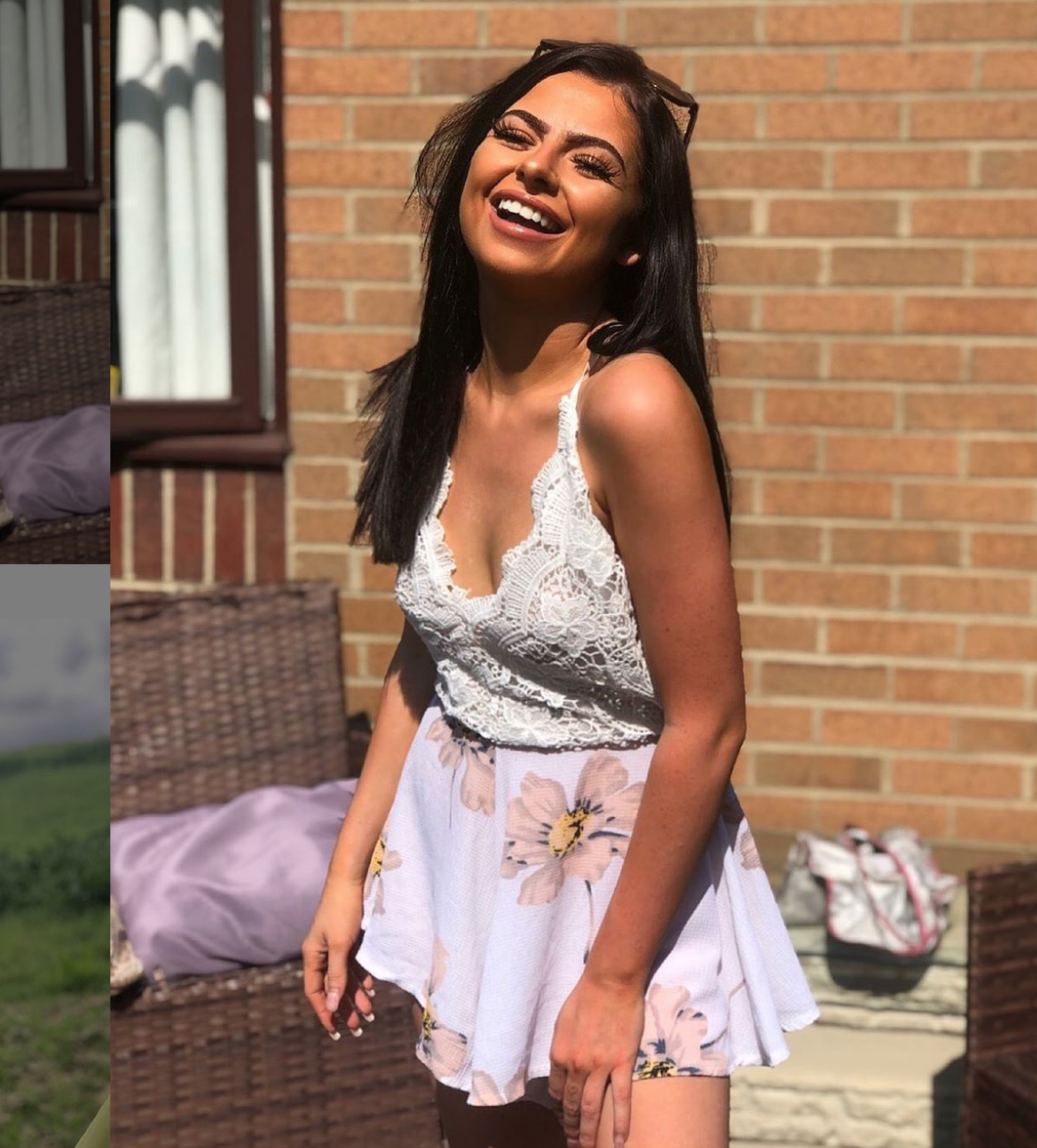 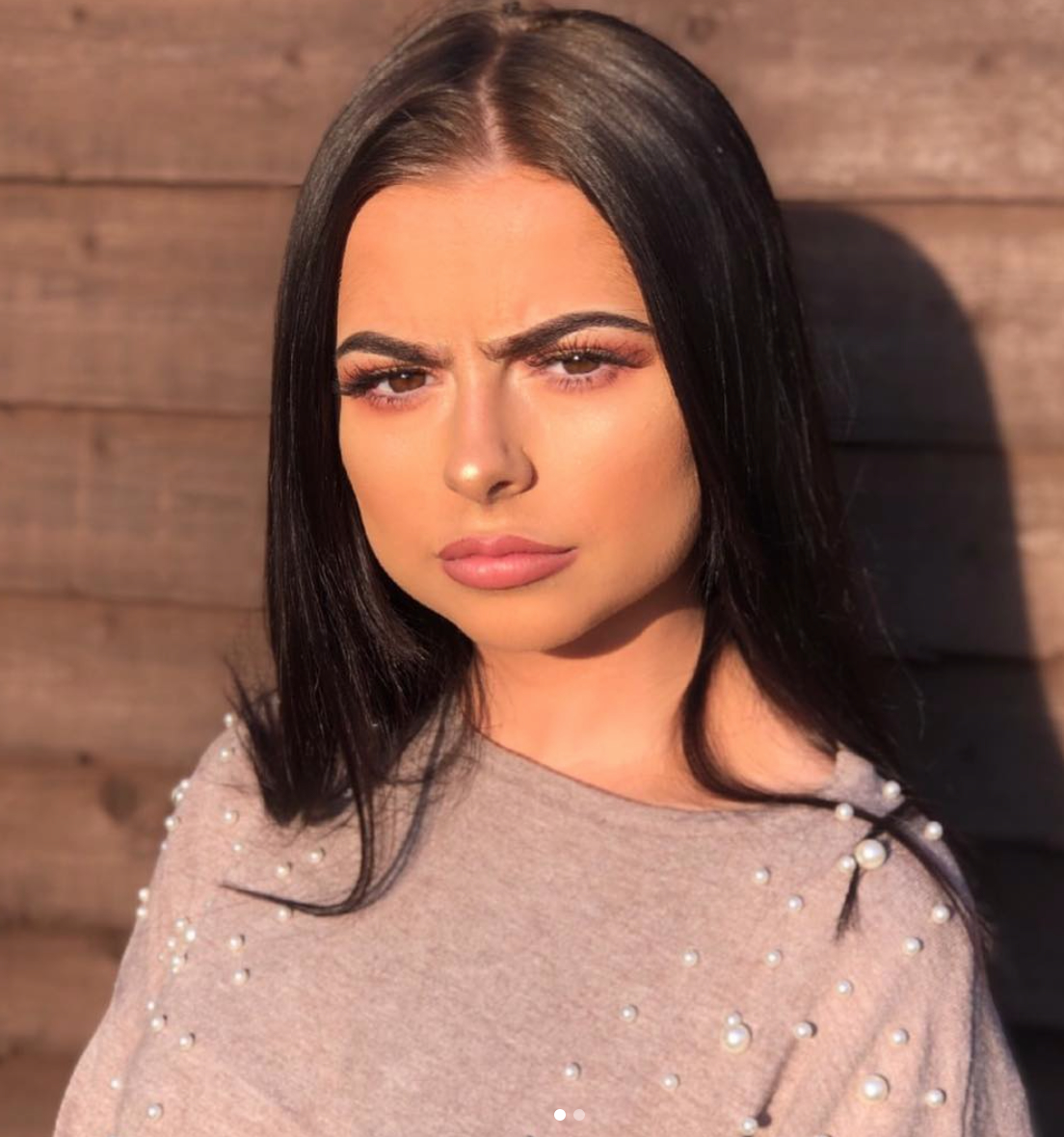 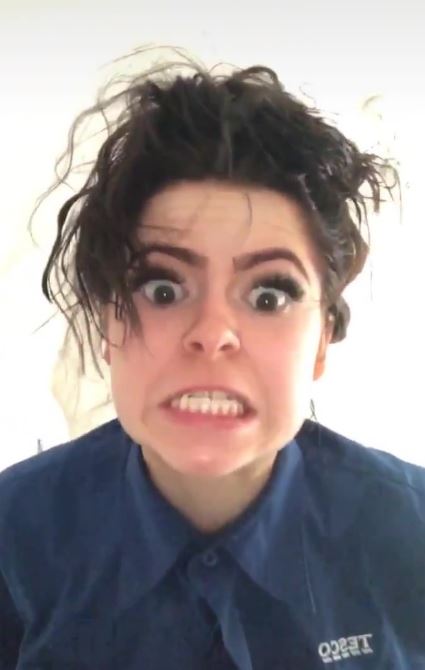 The former employee said: "Girls, I'm not going to lie to you. I've had no sleep. And I'm working till ten tonight."

She lets out a shrill scream before murmuring: "I feel like killing myself."

Jade also mocks a typical scenario, saying: "Hello, yes I can show you where this! Aisle 22.

"Why don't you look at what it says on f***ing board instead of asking me what isle butter is in!"

Then she spits on the floor and punches the air with rage.

She posted her video on Tik Tok yesterday and it has gained more than 400K views on Twitter.

One user said: "She’s relating to millions of people working in retail no one likes it but have to do it not gonna stop me going to Tesco."

Another user said: "Everybody is gonna ask her where the butter is even if she is in the Cinema."

Jade quit her Tesco job a month after the video was taken in April.

She said: "I was annoyed that I needed to go in to work so I decided to film myself.

“I was working at Tesco for a year at that point but quit 4 months ago.

"I started working at Tesco because I didn't have much to get by.

“I went out the night before the video was taken and I was so tired.

“And also, customers ask you where things are but you can clearly see it on the board. I wish customers could realise this.”

She added: "I made a TikTok account because I was bored so I'm buzzing the video went viral." 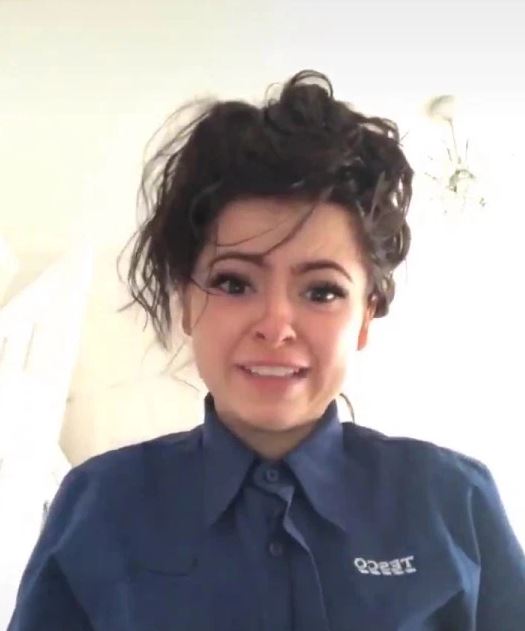 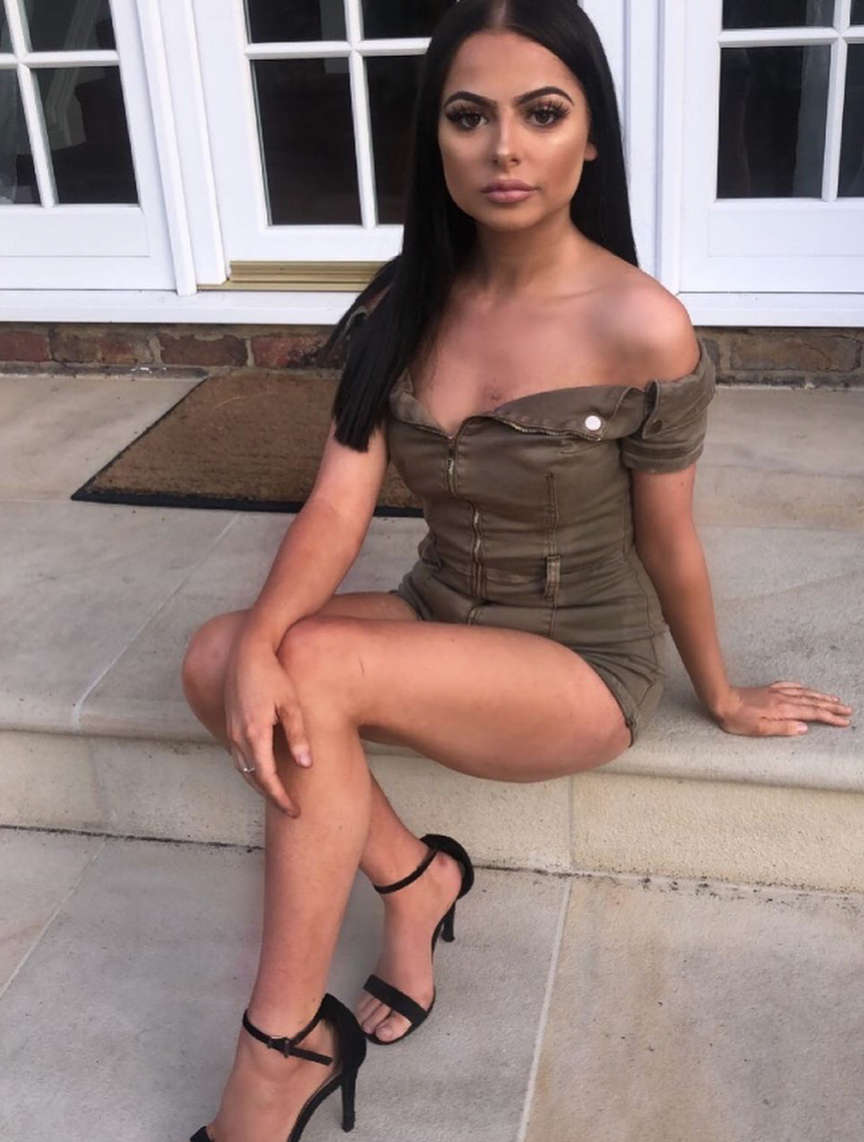 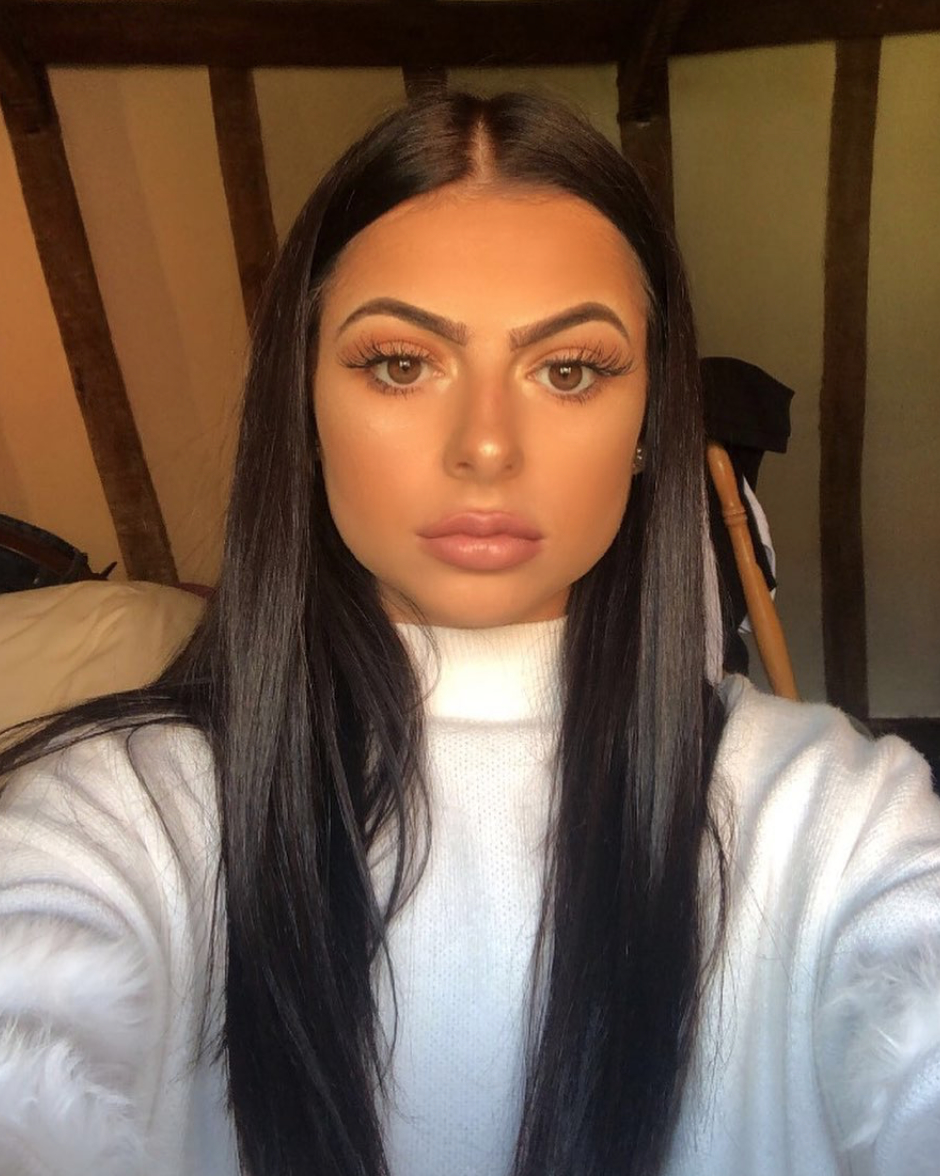 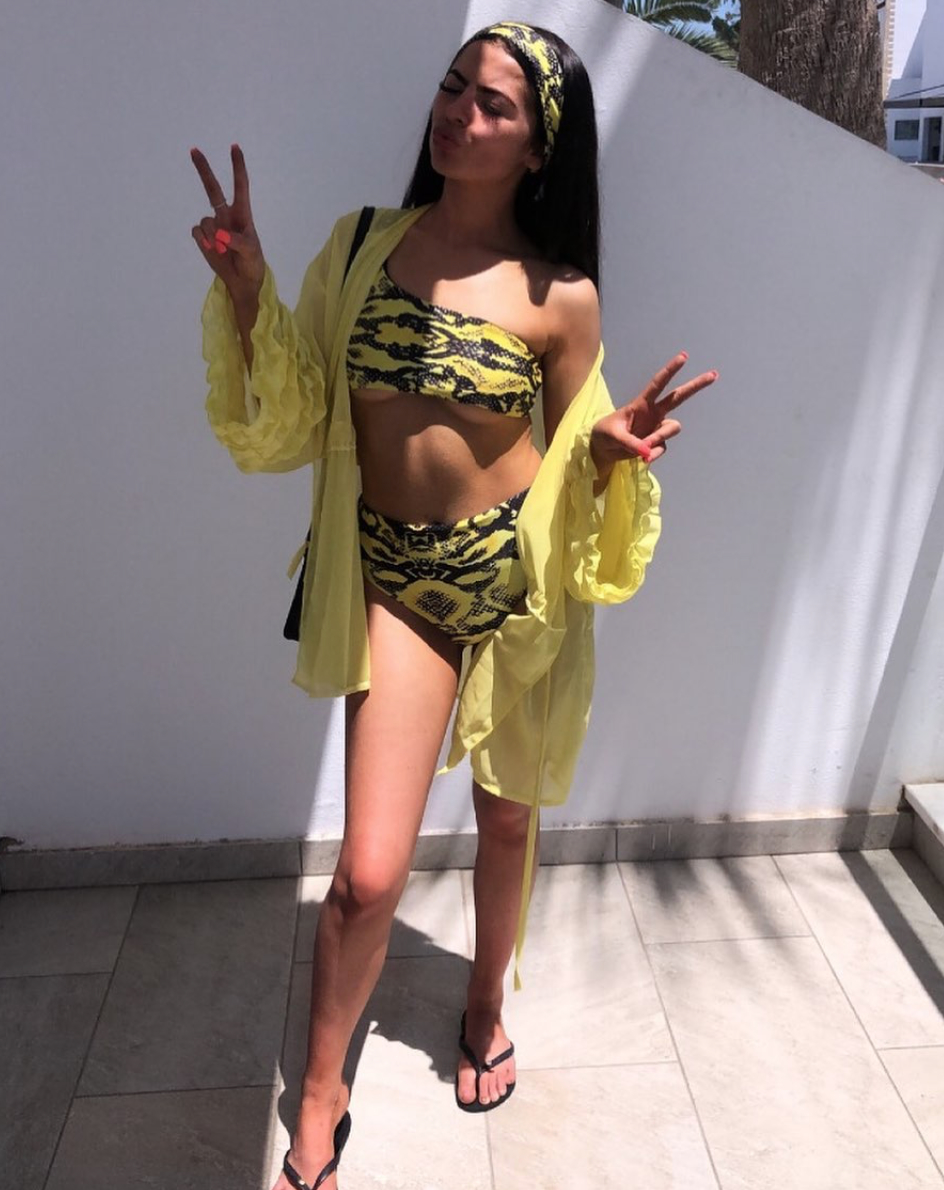