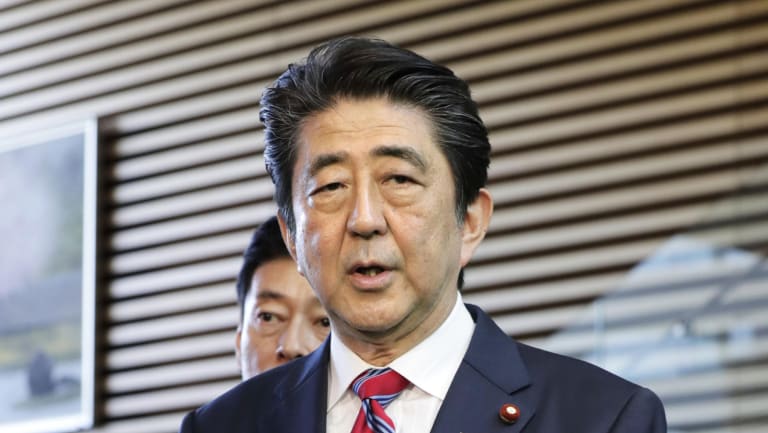 The three leaders will hold talks on May 9, Abe said while in Amman, Jordan.

The announcement thrusts Japan, sidelined in North Korea talks, back into the diplomatic arena. Li will be the first Chinese premier to visit Japan in eight years. 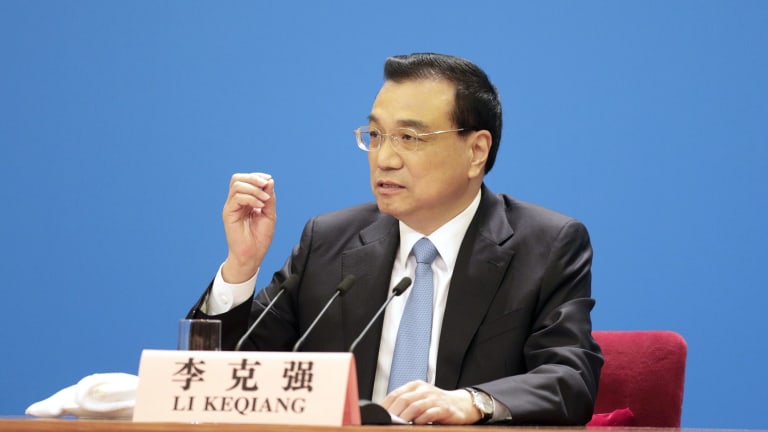 The Tokyo gathering comes ahead of a planned summit between Kim Jong-un and US President Donald Trump.

Last week, the Korean leaders agreed to pursue a set of historic goals, including a nuclear-free Korean Peninsula and an official end to the Korean War.