TOKYO Olympics must be cancelled as it is "impossible" to prevent the spread of the virus, a top virologist has warned.

The Japanese Government is facing a new challenge to host a Covid-19 safe event, just weeks after hospitals in Osaka were at a breaking point. 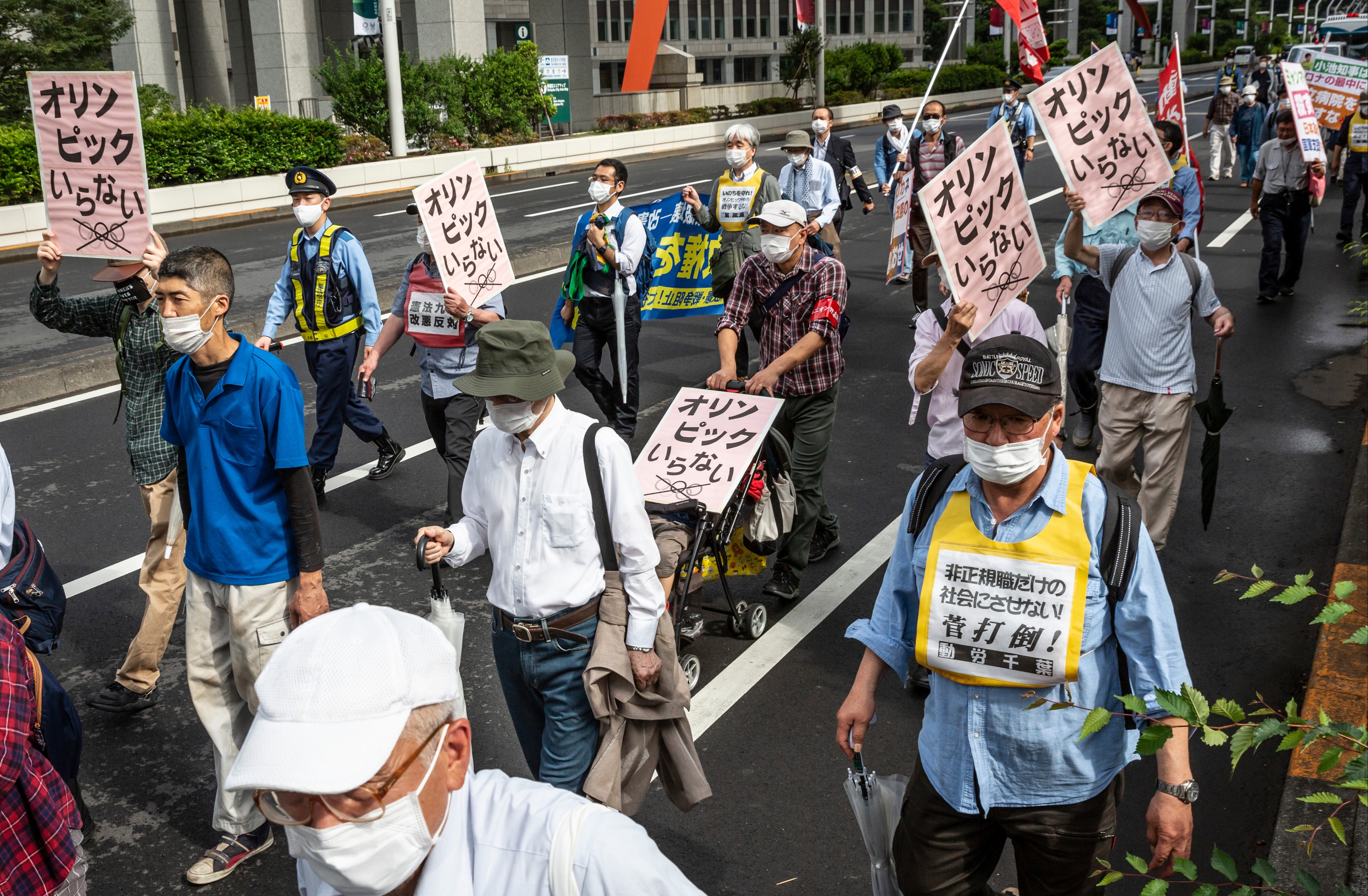 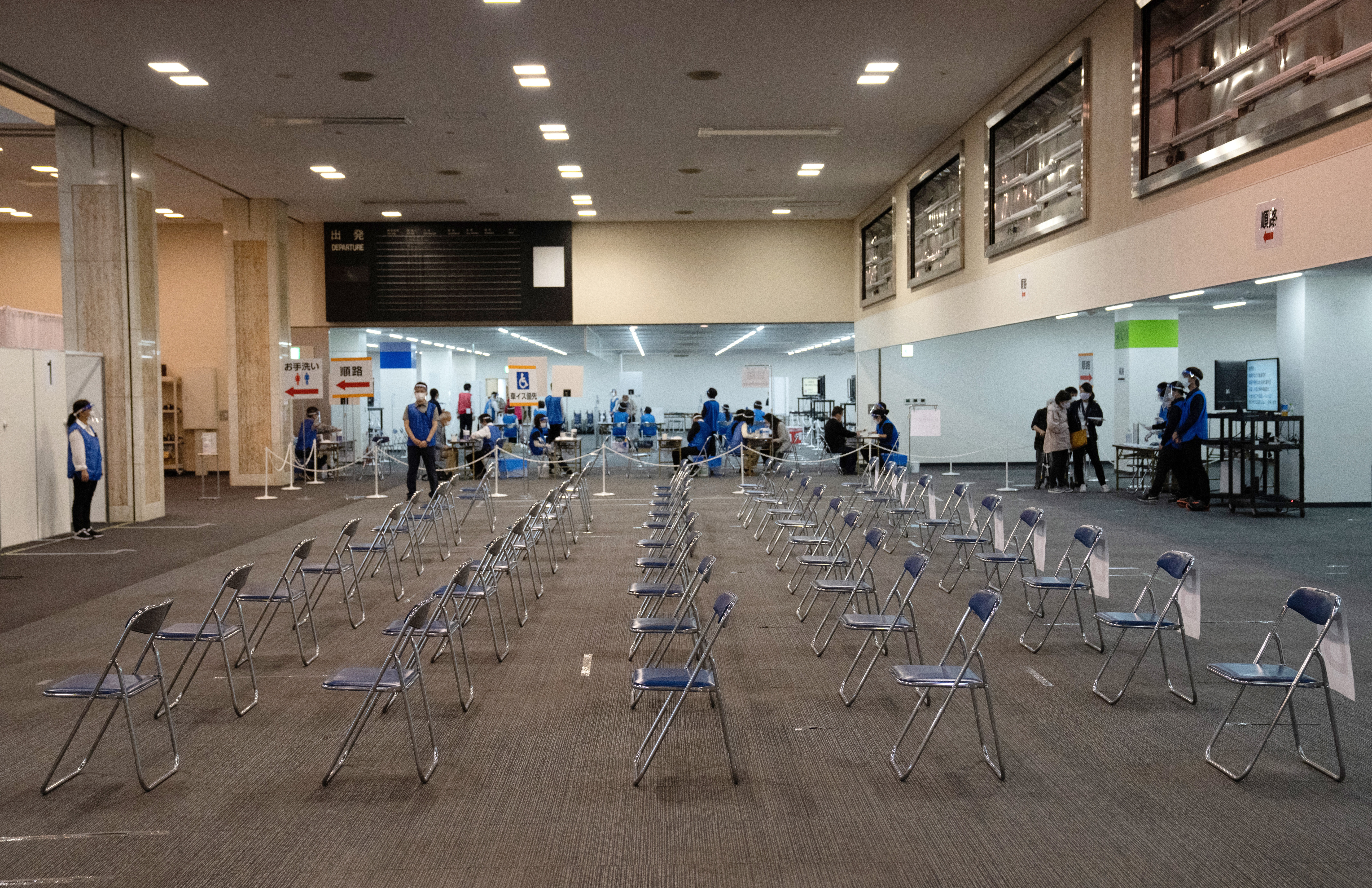 Professor Hitoshi Oshitani, one of Japan's top virologists, said that "safe Olympics with zero risk" are impossible but the authorities have failed to release data for risk assessment

He added the Japan was risking introducing the virus into the country especially from countries where the cases are still high and the biggest part of the population has not been vaccinated.

"I’m personally very concerned about the consequences of holding the Olympics," he told The Times.

"The government and the organising committee, including the IOC [International Olympic Committee], keep saying they’re holding a safe Olympics.

"But everybody knows there is a risk. It’s 100 per cent impossible to have an Olympics with zero risk . . . of the spread of infection in Japan and also in other countries after the Olympics.

"There are a number of countries that do not have many cases, and a number that don’t have any variants.

"We should not make the Olympics [an occasion] to spread the virus to these countries.

"There is not much risk to the US and UK where people are vaccinated. But most countries in the world don’t have the vaccine."

"That’s not a small number. I’m not sure what will happen in 50 days.

"I am quite frustrated by the situation in which we don’t have access to all the necessary information. 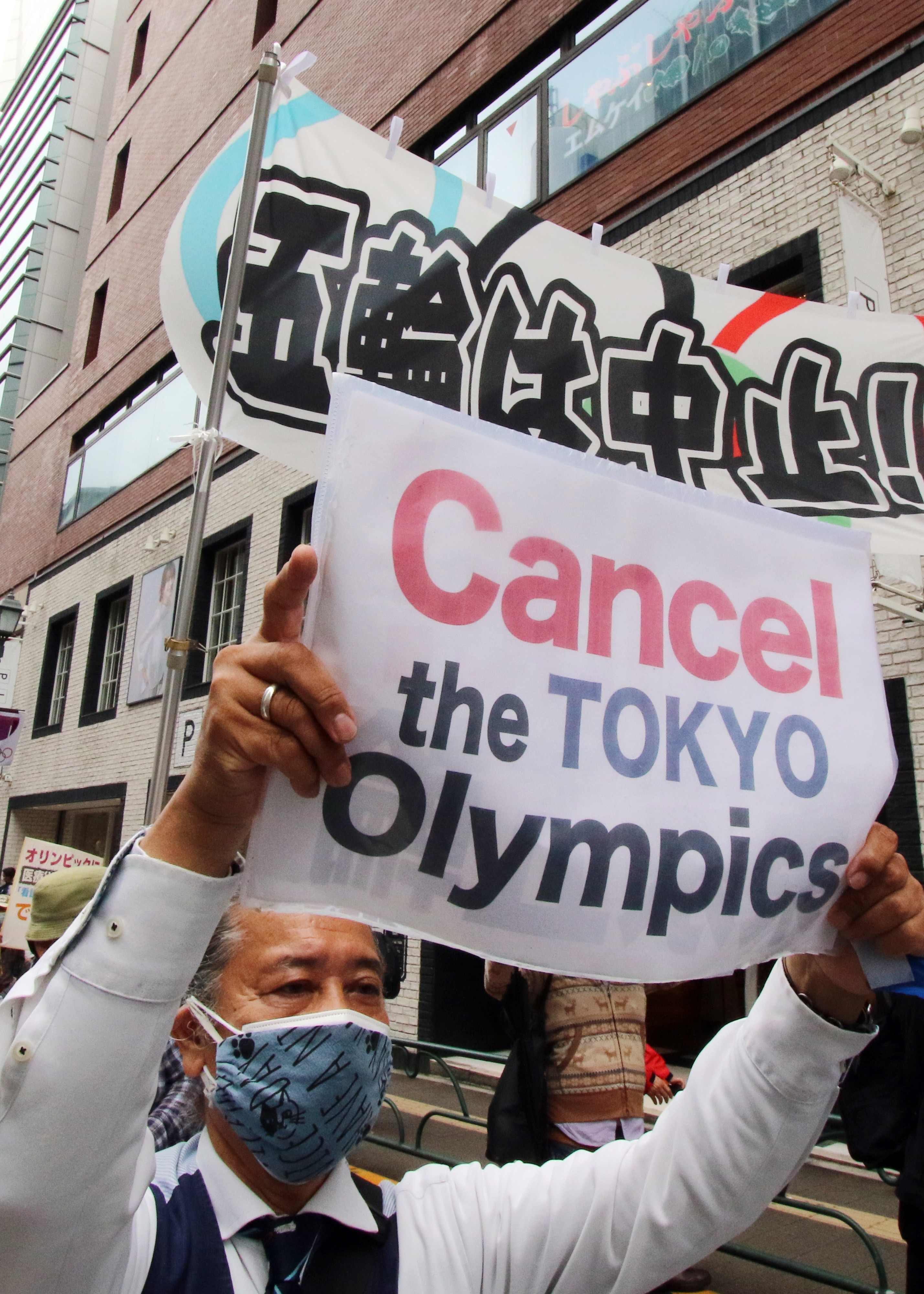 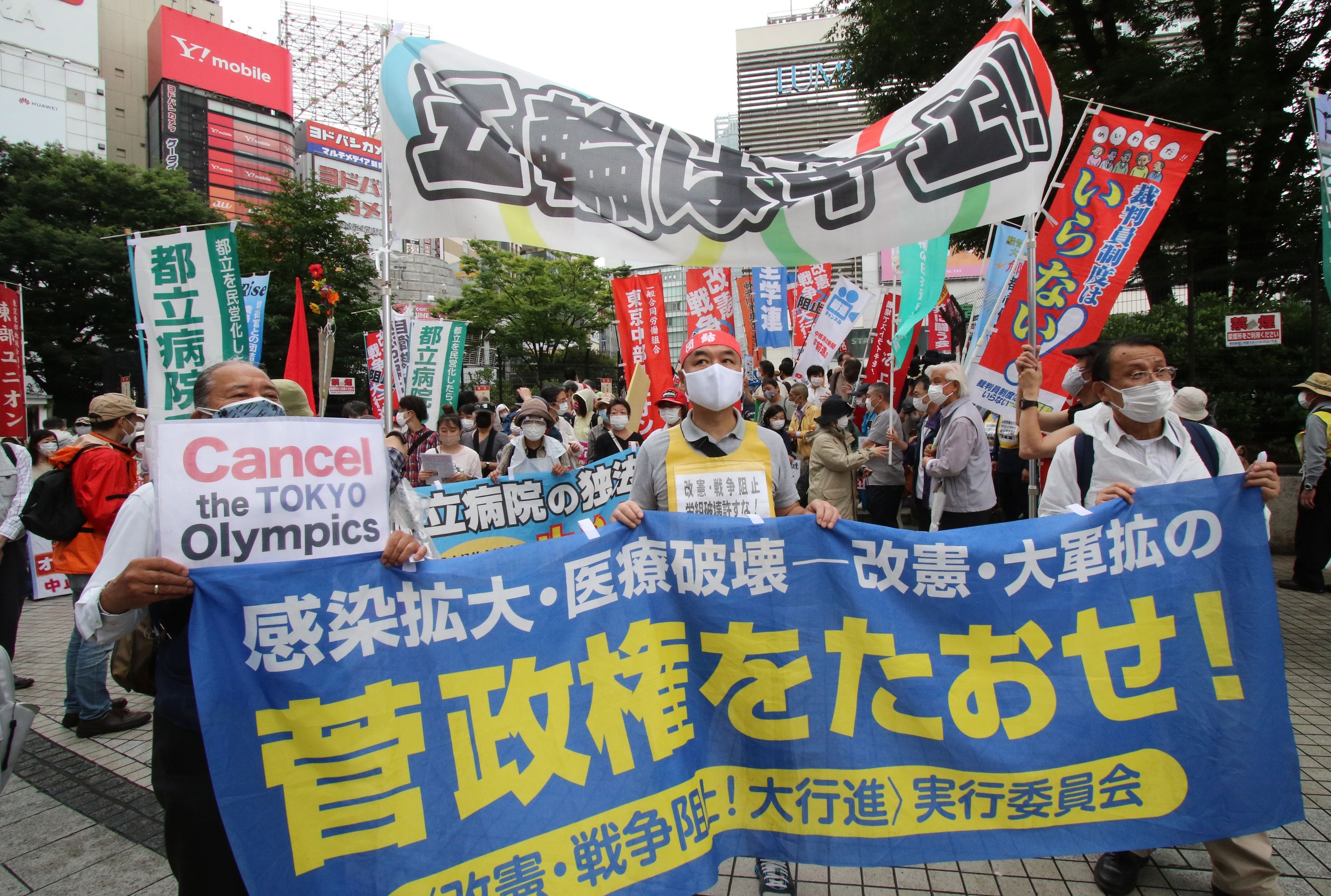 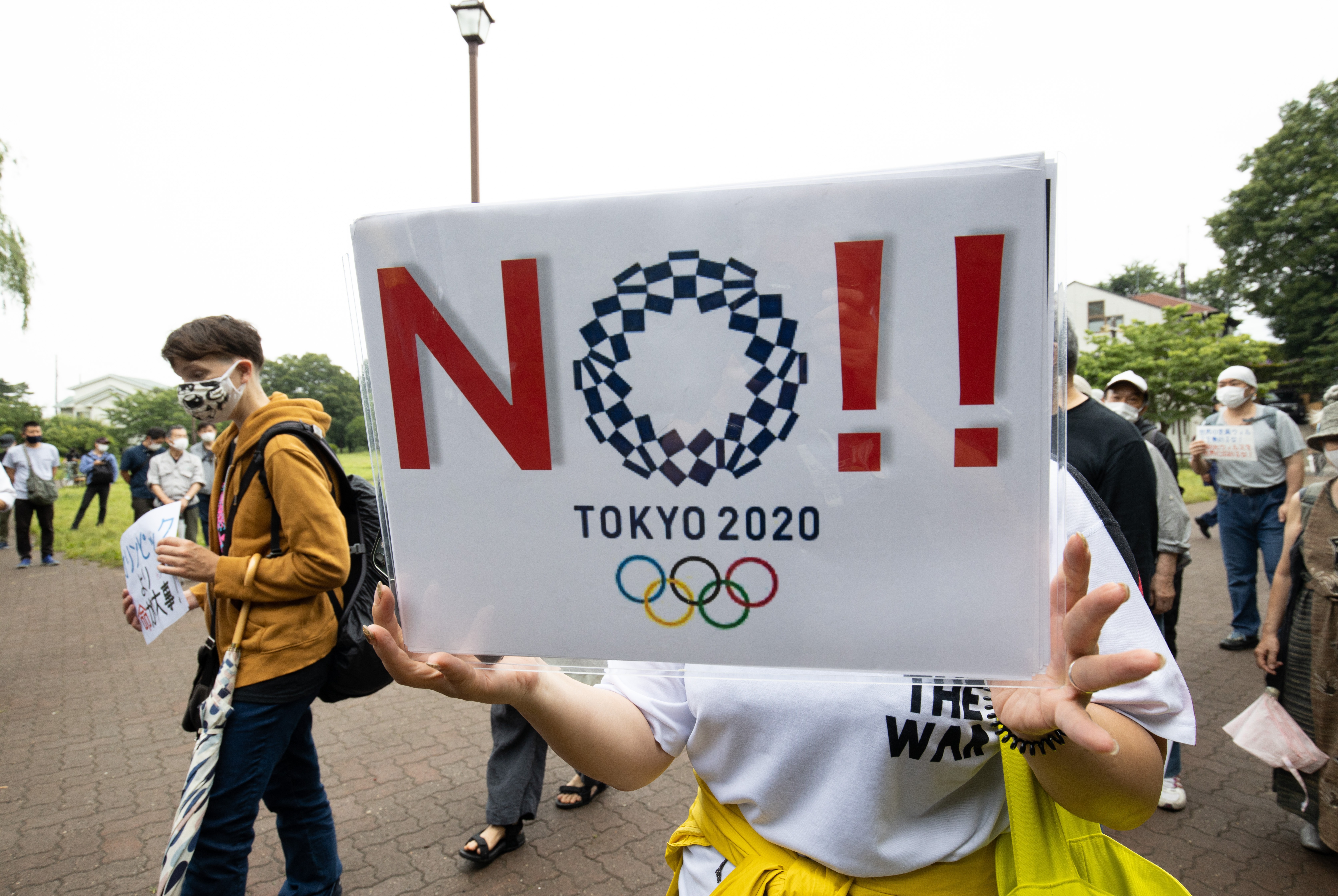 "We have to do a proper risk assessment. The problem is we still don’t know how many people are coming from which countries."

It comes just days after Japan announced the Olympics will go ahead after a year-long postponement as planned despite Tokyo being in a state of emergency.

While there have been calls for the event to be scrapped amid fears of spreading the virus, Olympic officials insist the event cannot be postponed for a second time.

"The Olympics should be stopped, because we already have failed to stop the flow of new variants from England, and next might be an inflow of Indian variants," Akira Takasu, the head of emergency medicine at the Osaka Medical and Pharmaceutical University Hospital (OMPUH), said.

"In the Olympics, 70,000 or 80,000 athletes and the people will come to this country from around the world. This may be a trigger for another disaster in the summer."

Doctors have already warned that the Olympic games could spawn an 'Olympic' Covid-19 strain, as thousands would be flocking to stadiums.

The Olympics will take place this summer, between July 23 and August 8.

During the past months Japan is struggling to contain a fourth wave of infections.

Several parts of the country are currently under virus states of emergency over a surge in infections.

Japan was among the last major countries to begin Covid vaccinations when it started in mid-February. 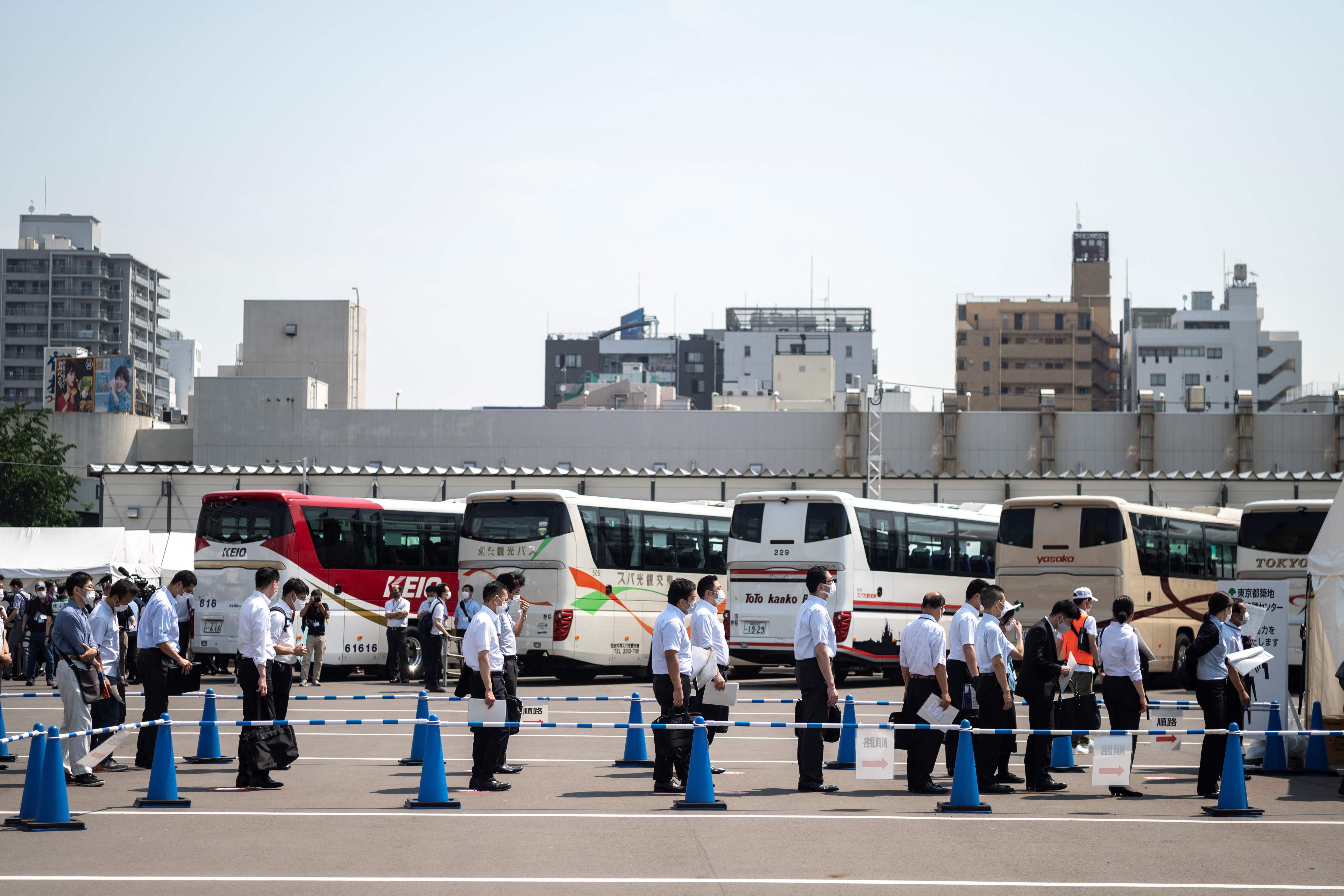 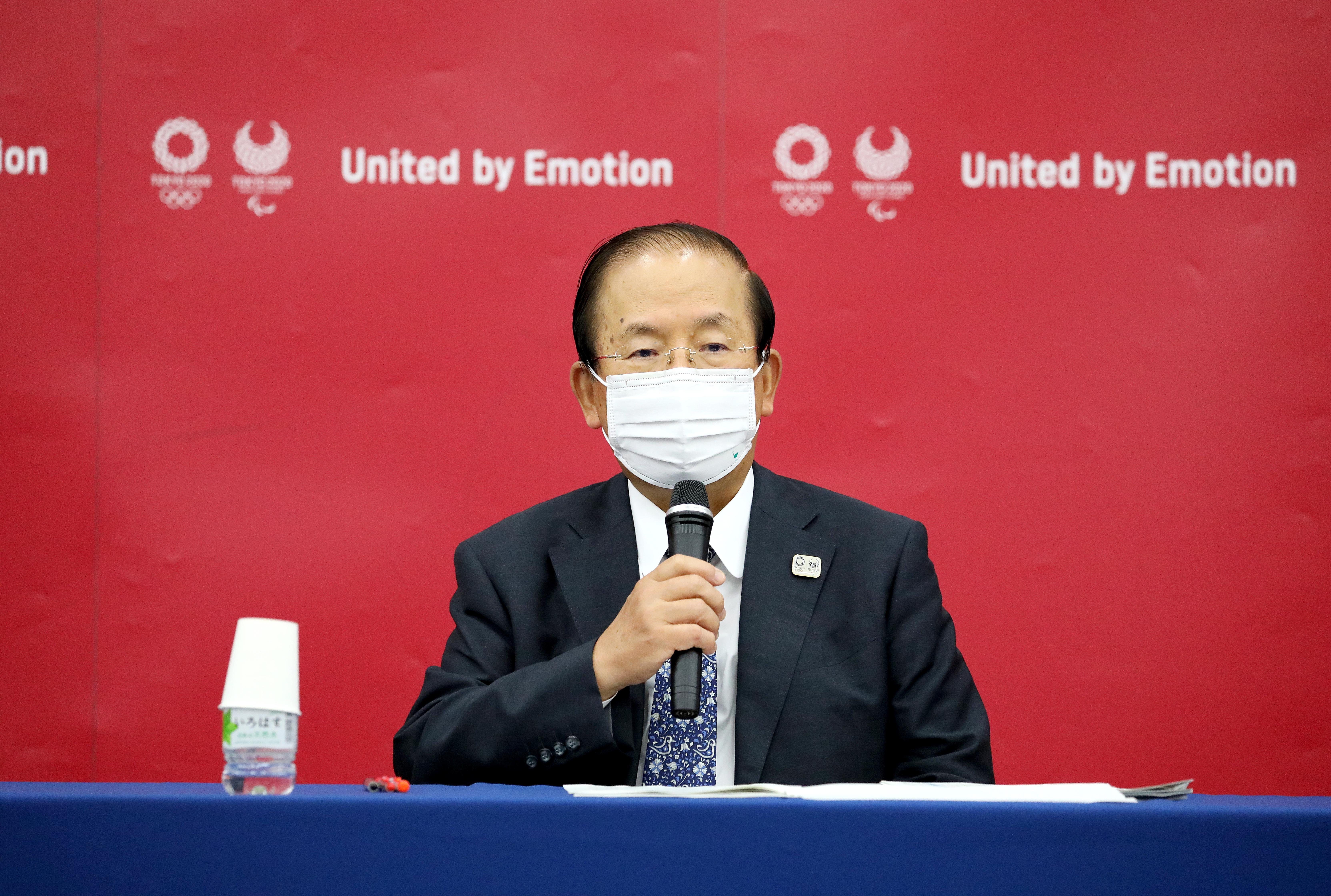 It has now launched a mass vaccination programme in Osaka and Tokyo in a battle to get the spread of the coronavirus under control.

Only about 1.9 per cent of the population is fully vaccinated.

Satsuki Nakayama, the head of the nursing department at OMPUH, said: "I've got some intensive care unit (ICU) staff saying they have reached a breaking point.

"I need to think of personnel change to bring in people from other hospital wings."