Twitter has been flooded with comments slamming the Marvel Comics actor for his recent appearance for Centrum women’s supplements on the Chinese TV network Weibo.

The vertically-filmed ad is shot from the viewpoint of Tom’s would-be female partner.

It begins with the woman waking up to her alarm, before heading downstairs and being greeted by Tom in the kitchen.

Tom looks at the woman and says: “Hey, I finished early so I thought I’d pop back and make you breakfast”.

The actor places the plate of food on a table in front of the woman before asking: “Pepper on top, right?”

Chinese subtitles pop up across the bottom of the screen.

He looks lovingly at the woman before saying in Chinese: “You’ll need some Centrum”, before handing her a bottle of the vitamin.

Tom proceeds to look the woman up and down before stating: “You look great.”

Following the unappetising breakfast, the Thor actor heads toward the front door and puts his coat on. 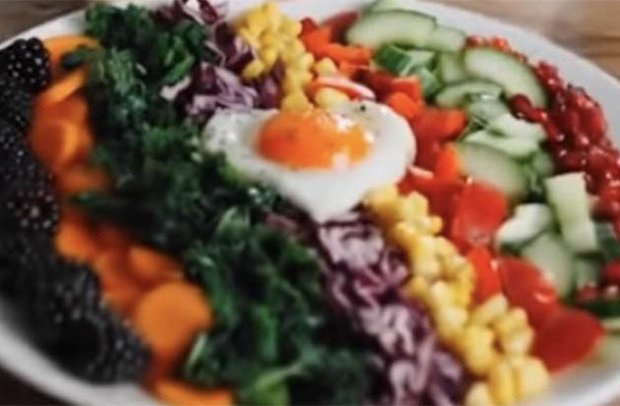 Since being featured on TV, the actor has been slammed by viewers claiming he is behaving in a peculiar manner.

One person said: “That’s actually put me off Tom Hiddleston a bit,”

Another added: “The Tom Hiddleston breakfast advert is so CREEPY”.

“The Tom Hiddleston Centrum and is super cute. But am I the only one horrified by breakfast?!? I’d rather have him make me pancakes,” a third person added.

“I’ll probably be a bit busy for the next few weeks, but I’ll make it up to you soon, I promise”, he adds.

The woman adjusts his collar as he smiles on at her.

He walks through the front door before stopping halfway to give her a fleeting wave.

Tom has a large Asian fanbase thanks to his Marvel Comic movies and has even been given the nickname “Dou Sen” which means “shivering forest”.

Centrum included his nickname in their ad by including a slogan reading: “Shiver for rainbow-like healing power”.

Since being featured on TV, the actor has been slammed by viewers claiming he is behaving in a peculiar manner. 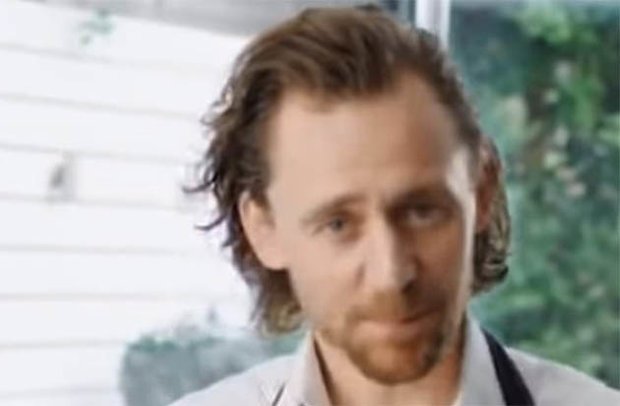 Many people are claiming it’s the weirdest thing he’s done since wearing the “I heart TS” t-shirt.

Contrary to this, viewers in China have expressed their love for the advert and Hiddleston’s acting.

One quipped: “I just saw that Tom Hiddleston trying to sell you a vitamin ad and I’m going to go scream and buy vitamins. I hate being targeted like this”.

A second person commented: “Drool. The one and only Tom Hiddleston making ‘me’ breakfast with a side of Centrum”.