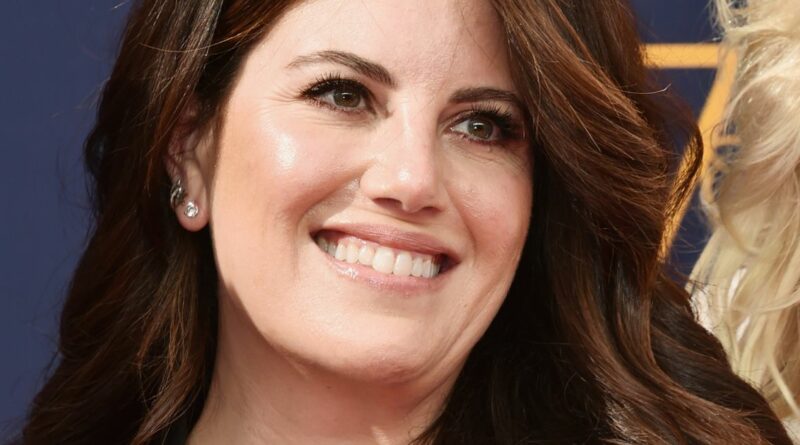 Downing Street secretly hired a US law firm to advise on how much trouble Bill Clinton was in over the Monica Lewinsky affair, newly-declassified government papers have revealed.

The report, prepared ahead of Tony Blair's first visit to the White House, was intended to give the then-PM guidance on how much support to give the embattled 42nd US president.

Blair flew into Washington in February 1998 at the height of special prosecutor Kenneth Starr's wide-ranging investigation into the conduct of Mr Clinton and his wife Hillary.

At their joint press conference, Mr Blair delighted the Americans by declaring his support for Mr Clinton as "someone I can trust, someone I can rely upon, someone I am proud to call not just a colleague but a friend".

But files released by the National Archives show there was concern from Number 10 that Blair could be damaged by association with the scandal.

With keen interest in the visit in the US media, Jonathan Powell, the prime minister's chief of staff, noted the White House was hoping for a "Bill and Tony show" to shore up Mr Clinton's position.

He took the precaution of commissioning a top Washington law firm to advise on the extent of the president's legal predicament.

Mr Starr had originally been appointed to look into Clinton’s financial dealings but his inquiry had been expanded to cover allegations of sexual harassment made by Paula Jones, and claims the president had an affair with White House intern Ms Lewinsky.

In a memo dated January 25, less than two weeks before Blair's visit, John McInespie, a lawyer at the firm, said Clinton appeared to have fallen into a "trap" set by Mr Starr when he denied having sexual relations with Ms Lewinsky.

While there was currently no "smoking gun", he warned the president would "almost certainly" be charged with perjury if it was later proved that he lied.

"Starr is involved in the classic American prosecutor's strategy of trying to get 'something on' a target", McInespie wrote.

He added: "You remember that Al Capone was eventually convicted of tax evasion. It is no different in this case. Starr has spent 30 million dollars and is desperate to get Clinton on the hook.

"So far, our people say that there is no 'smoking gun' to charge Clinton with anything, but that might not be the case by the time of the forthcoming visit of the Prime Minister."

Mr McInespie said if Ms Lewinsky stuck to her story that there was no sexual relationship, then all she would face was "the embarrassment of being branded as bulls*****r”

He also said, however, that her lawyers were hoping to get full legal immunity for her, which could prove "highly dangerous" to the president.

He concluded by reminding Mr Powell that Richard Nixon only resigned after the Supreme Court ordered the release of the Watergate tapes of his conversations with aides in the Oval Office.

"So far, there are no relevant tapes in this case," he said.

In his report afterwards, British ambassador Sir Christopher Meyer said while the Lewinsky affair "cast a long shadow" over the visit, the PM's performance had managed to turn it to the UK's advantage.

"There is a lot of British credit in the American bank," he wrote.

"The tension shown by Clinton and his staff before the press conference was only matched by their relief afterwards.

"Clinton was at his Houdini best. The Prime Minister was firm in his support for Clinton.

"There is criticism in the UK that Mr Blair has put too many eggs in Clinton's basket. But this misses the point. The White House… and even the Republicans will have noted with approval that the Prime Minister has stayed loyal to a friend in trouble."