Home » World News » 'Too early' to say if lockdown can be lifted fully by December 2, Hancock warns

IT IS "too early" to say if lockdown can be lifted fully by December 2, Matt Hancock has warned.

The Health Secretary said it was the Government's "goal" to leave the national lockdown but warned the cases were still very high and wouldn't say how restrictions would be lifted – or if closed businesses could reopen. 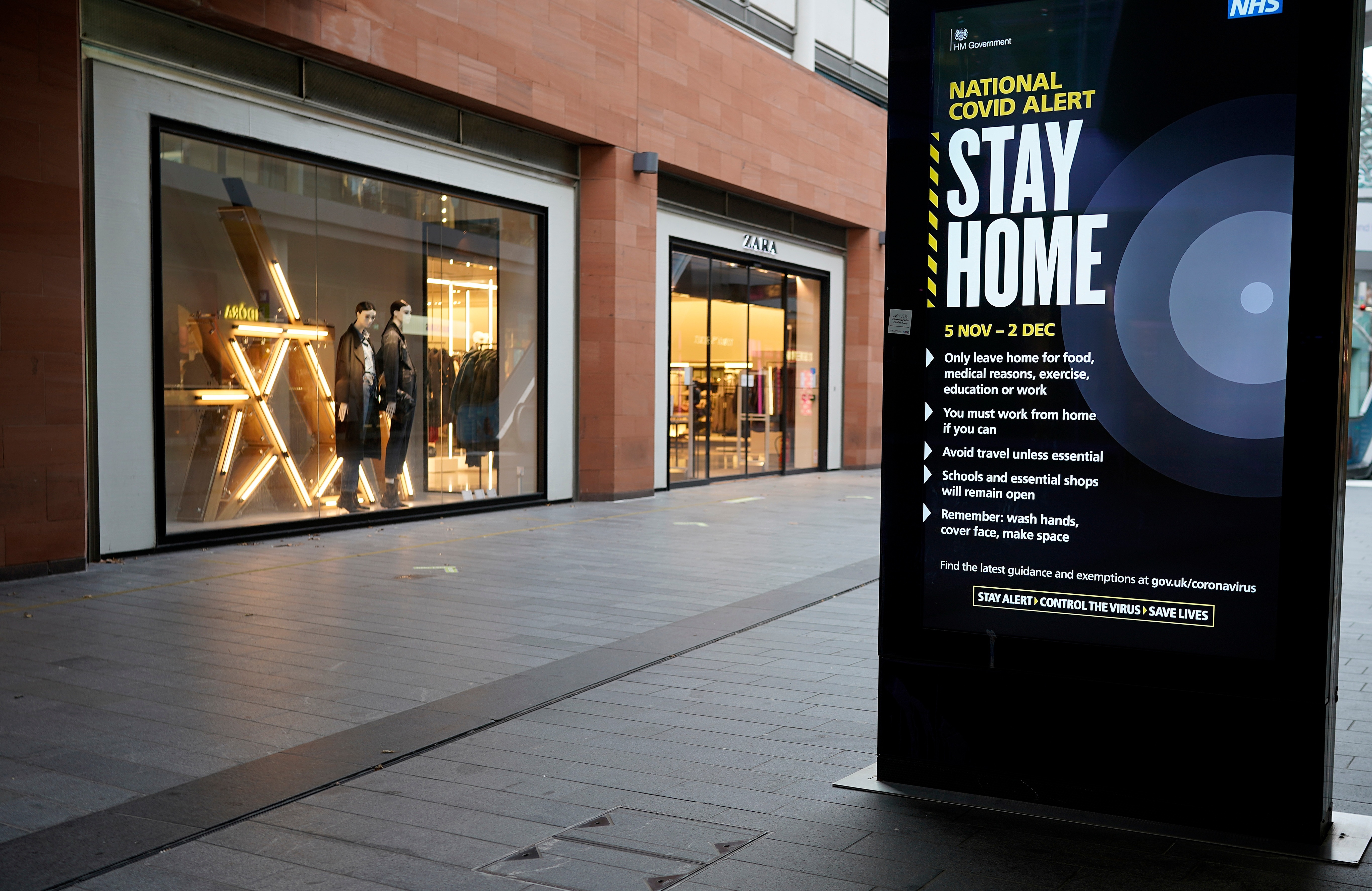 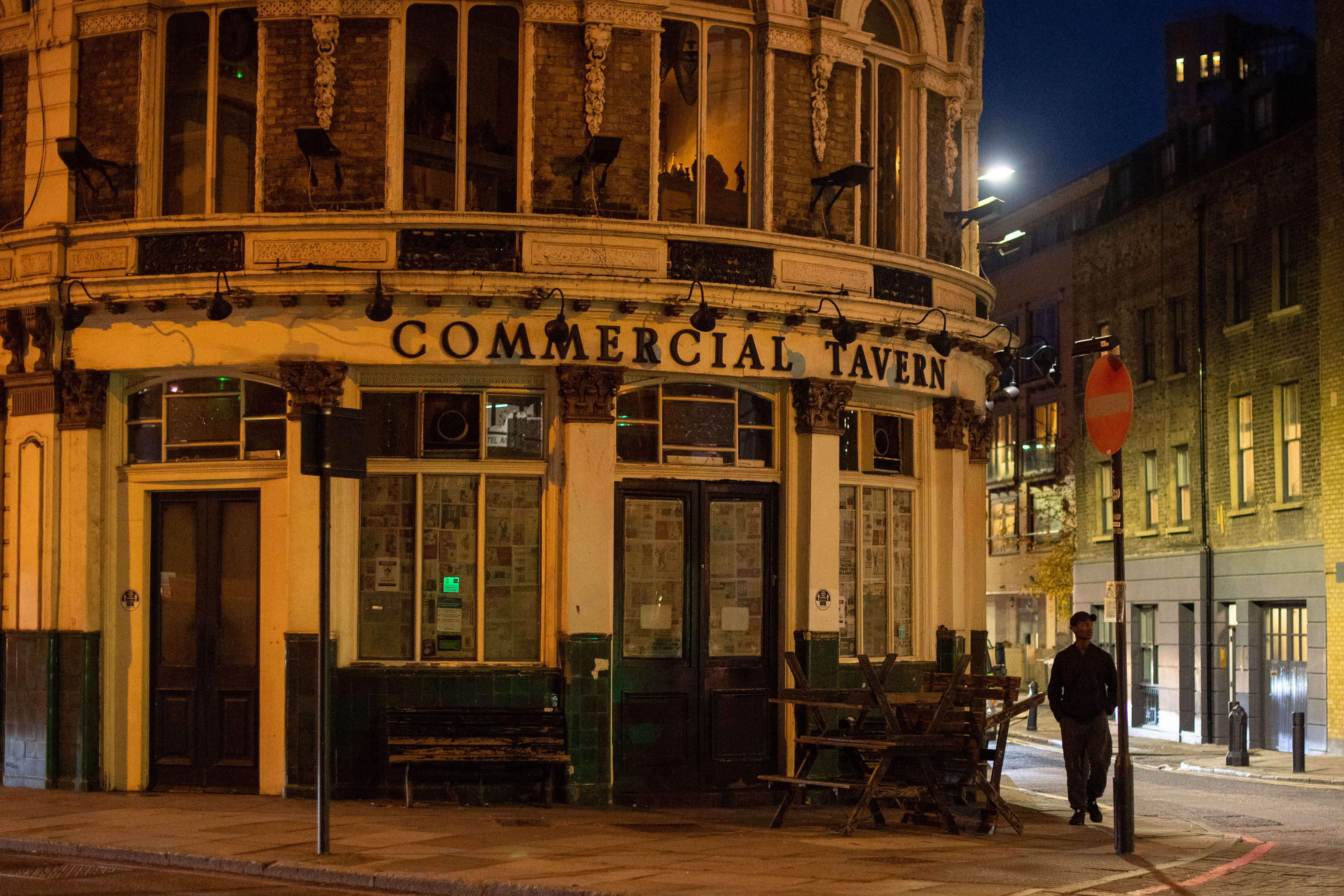 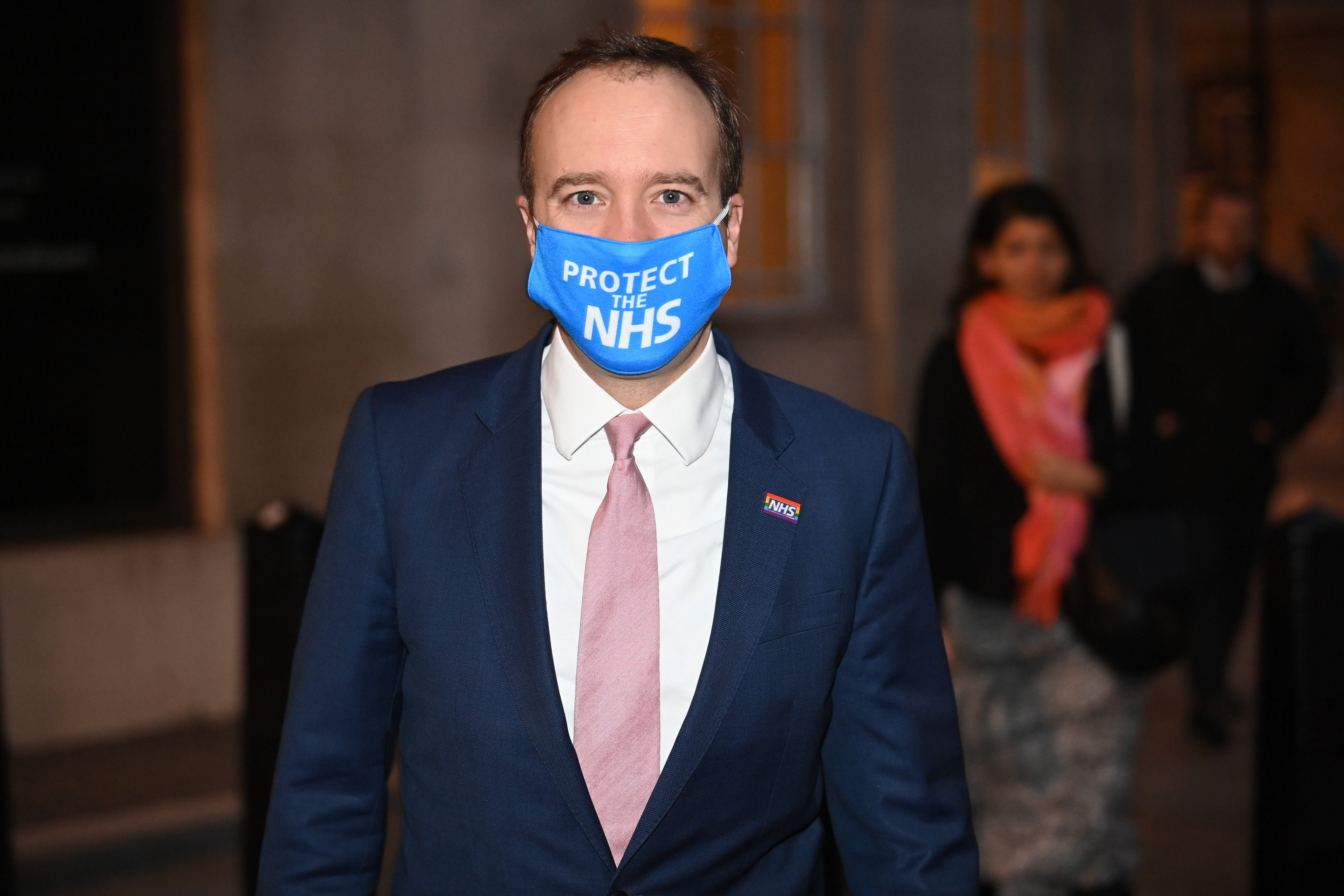 Boris Johnson has previously promised England would leave the national restrictions from the first week of December and go back into a regional approach.

But Mr Hancock's comments dampened hopes the millions of Brits living under tough Tier 3 restrictions before the shutdown could be freed.

Speaking to BBC Radio 4, Mr Hancock said: "I have no doubt that we can (ease restrictions) and that we will be able to go forward from December 2 with a very different approach."

But when pressed on whether it would be a meaningful end to restrictions or whether huge parts of England would be trapped in the same draconian rules under a "rebadged" scheme, Mr Hancock said it was too early to determine the scope for fresh local lockdowns.

“We've seen in the last week that there is still a very high number of cases.

“But we do absolutely want to come out of this national lockdown. That is our goal.

Before the England-wide lockdown, around 20 million were living under Tier 2 restrictions which banned other households meeting indoors.

Pubs, restaurants and bars were all allowed to stay open, alongside non-essential retail.

But more than 11 million people – roughly a fifth of the population – were set to be living under the toughest Tier 3 lockdown rules before the national restrictions were introduced on November 5.

Under Tier 3, pubs and bars which can't serve "substantial" meals are forced to close.

And people are not allowed to meet up with anyone outside their social bubble except in specific public outdoor places, such as parks.

Mr Johnson vowed MPs will get the chance to vote on fresh lockdown restrictions before they come into force.

But fears over extended shutdowns grew after Chancellor Rishi Sunak extended the furlough scheme – which pays people 80 per cent of their salary up to £2,500 a month – until March.

Mr Sunak had previously insisted it would be the wrong thing to do to keep the furlough system in place as the economy had begun to reopen again.

The Government's top experts have warned Tier 3 restrictions are not tough enough to stop the growing tide of coronavirus restrictions and they could be made even stronger.

NHS boss Stephen Powis said last week: "When we come out of lockdown in December… we will not be going back completely to normal, there will need to be other measures in place."

"While this virus is still here, we need to ensure infection rates stay as low as possible."

Sick paedophile ‘hypnotised’ victim and raped girl until she passed out