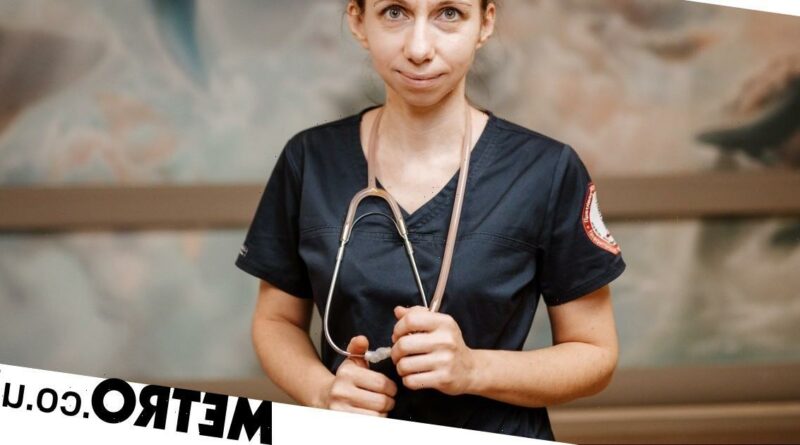 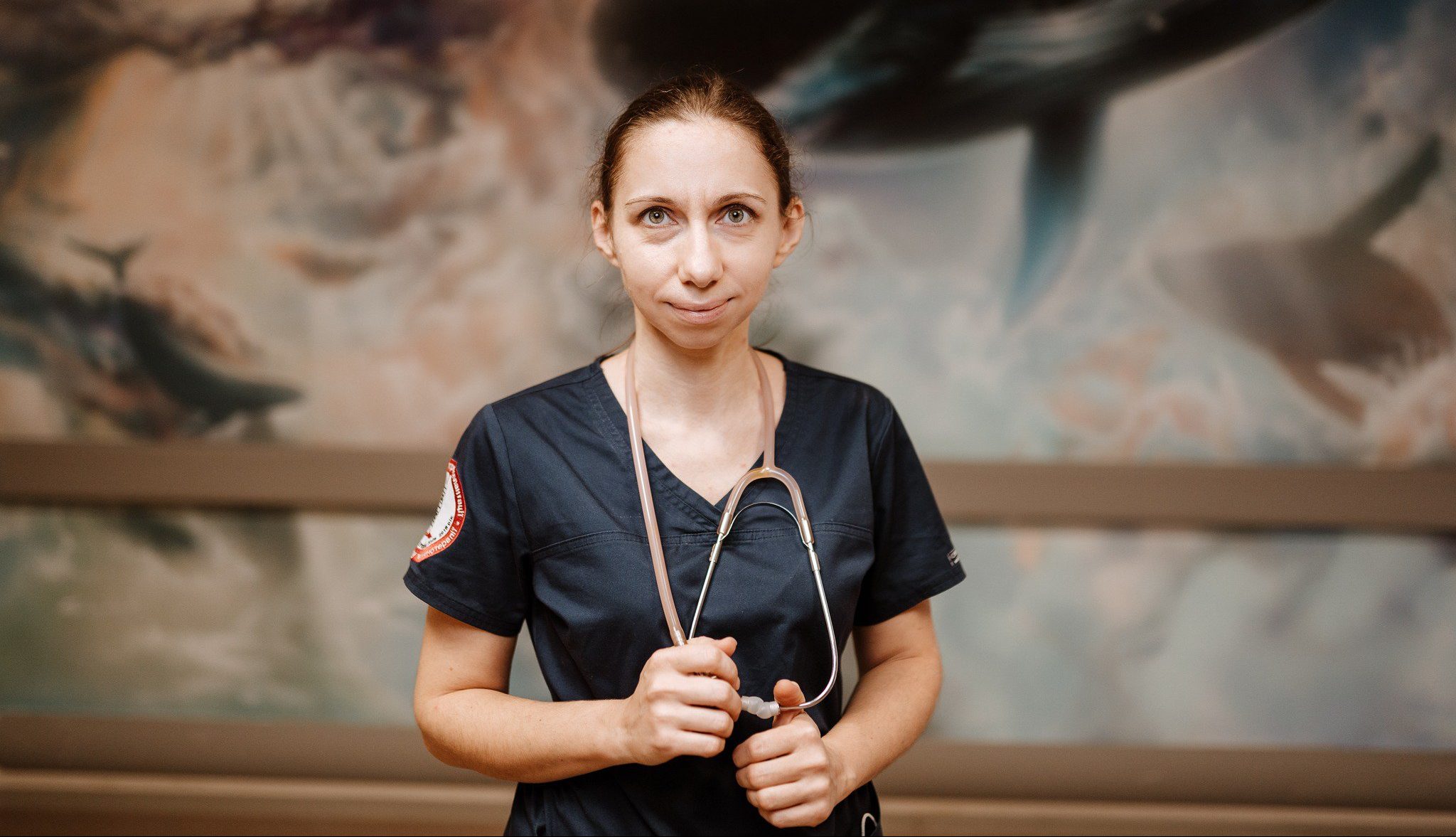 One of Ukraine’s top children’s cancer surgeons was killed in a Russian missile blast as she dropped off her five-year-old son at nursery.

Dr Oksana Leontyeva was killed in the centre of Kyiv on Monday as she ‘hurried to see her patients’, her hospital confirmed.

The attack killed 18 other people in one of Russia’s biggest missile bombardments since the invasion began in February.

Tragically, her son Gregory is now an orphan as his father was killed last year.

The renowned oncologist was described as a ‘true professional and a source of support for her patients and colleagues’, with her death called a ‘big loss for Okhmatdyt and the whole of Ukraine’.

Okhmatdyt hospital said: ‘With pain in our hearts, we inform you that as a result of rocket shelling in Kyiv killed doctor Ohmatditu Oksana Leontyeva.

‘She worked in a bone marrow transplant unit for 11 years. Oksana saved children with blood cancer.

‘Oksana’s life was taken by a Russian rocket, her car burned to the ground in the middle of Kiev.

‘Many innocent people including children were killed and injured because of this horrible terrorist attack.’

Colleague Anna Brudna told the Telegraph Dr Leontyeva had ‘experience in unique clinical cases’, and ‘always had a story up her sleeve and looked for good things in people’.

She was also praised by another colleague, Kateryna Zahorna, for ‘saving children with cancer, giving happiness to parents and a new lease of life for the children’.

Following the attack Volodymyr Zelensky called Russia a ‘terrorist state’ who are ‘not capable of opposing us on the battlefield’.

The Ukrainian President is now urging western leaders to ramp up sanctions to ‘starve’ Putin’s regime of money to fund the war.