The far-left government of Nicaragua has been dubbed the new Venezuela after president Daniel Ortega resorted to violence to stay in power. 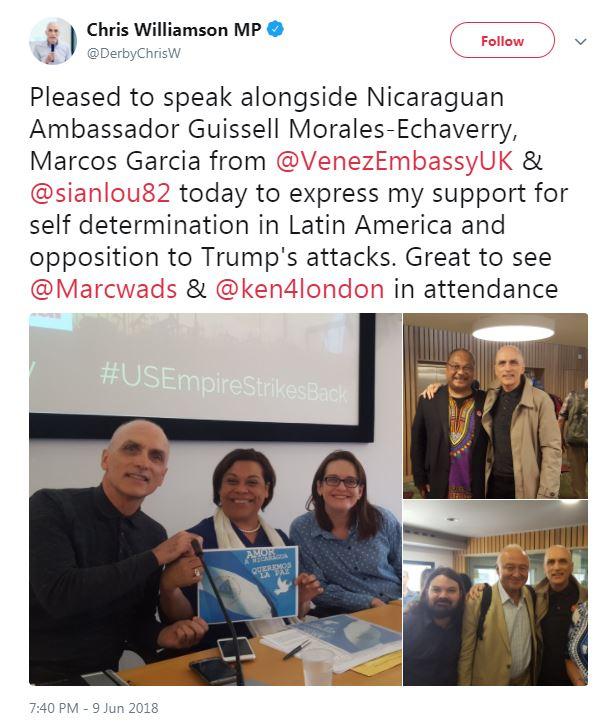 But leading allies of Jeremy Corbyn have palled up with the regime despite the bloodshed which has seen 150 people killed.

MP Chris Williamson recently went to an event with the country's ambassador and pledged "support" for the government.

The event was also attended by Ken Livingstone, who quit Labour after he was embroiled in the anti-Semitism scandal.

One Nicaragua-based journalist blasted Mr Williamson, asking: "Do you realise you’re disseminating the propaganda the Ortega government is using to justify killing 120 protesters?" 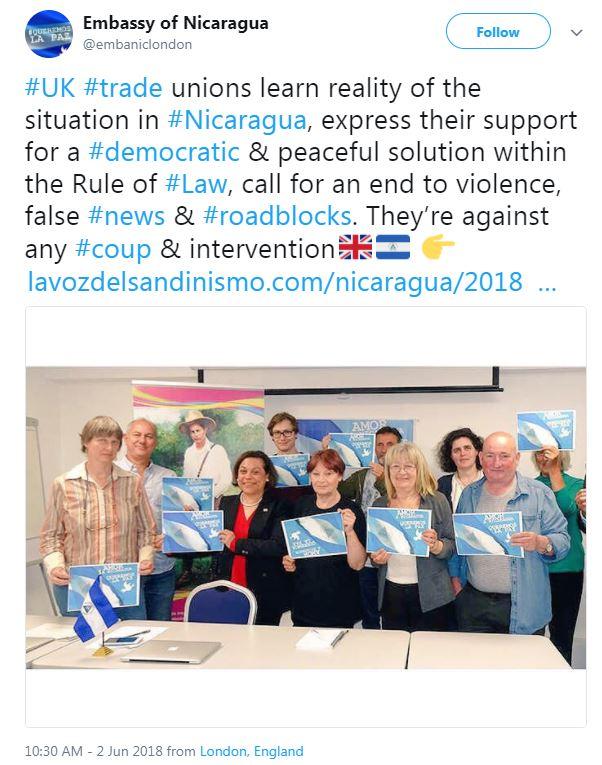 Another critic added on Twitter: "The Nicaraguan regime is killing protestors and shooting at my friends. Your actions are reprehensible and have no place in Labour."

At a separate meeting last month, Nicaraguan officials met with senior union bosses and Labour staffers, including one aide to Diane Abbott.

Attempts to whitewash the regime are being led by the Nicaragua Solidarity Campaign – which blames the violence on "right-wing forces".

The campaign is based in the same building in North London as Mr Corbyn's constituency office.

And it's affiliated to branches of most major trade unions – including Labour's main bankrollers Unite. 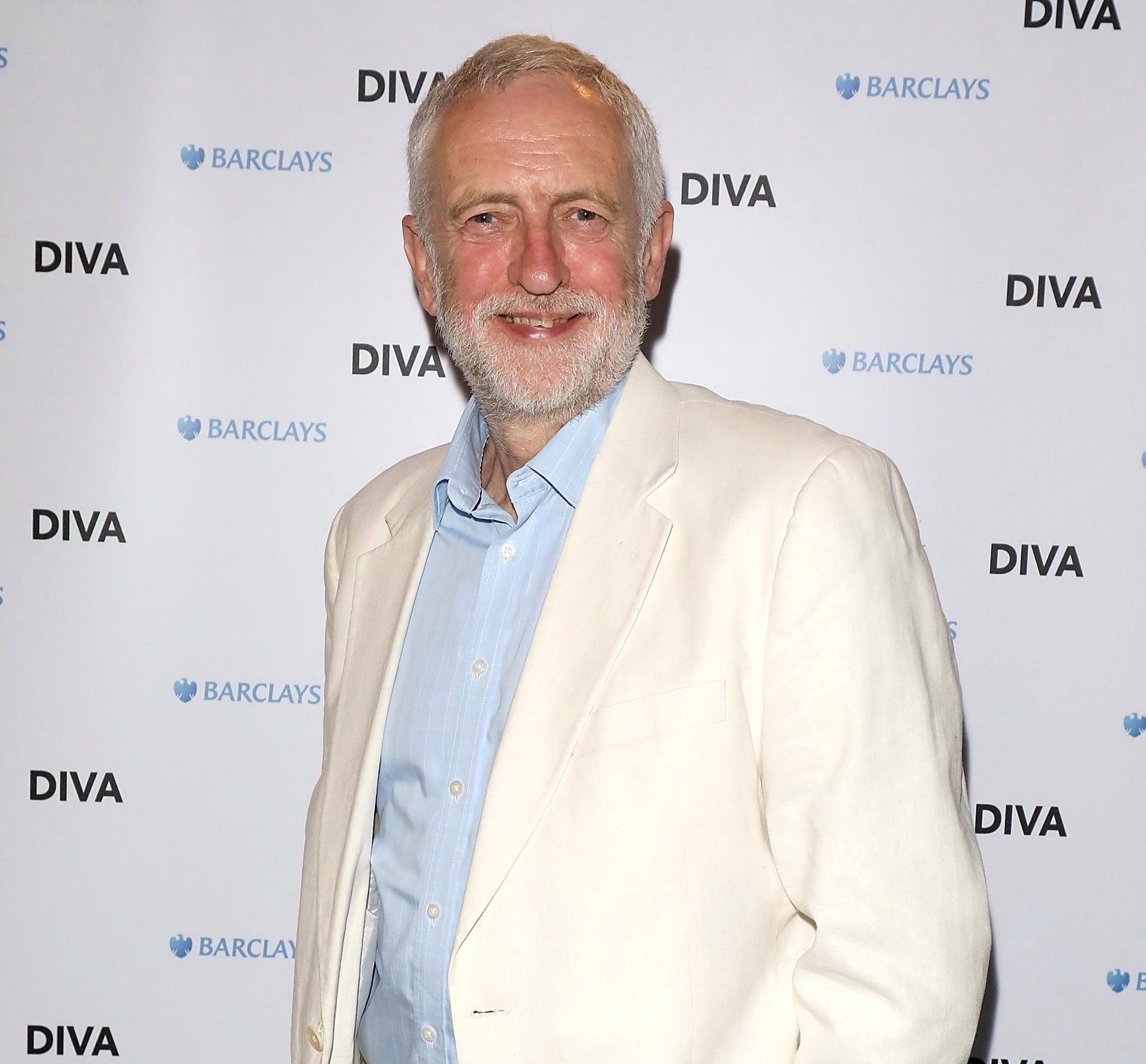 The Nicaraguan government's case is also being spread in Britain by far-left media such as the Morning Star – where Mr Corbyn used to write a column – and notorious conspiracy website The Canary.

At least 150 people, mostly protesters taking part in student-led demos, have died since violence broke out in April.

The country is now in a state of chaos, as opposition forces push for the president – who has appointed his wife as vice-president – to stand down. 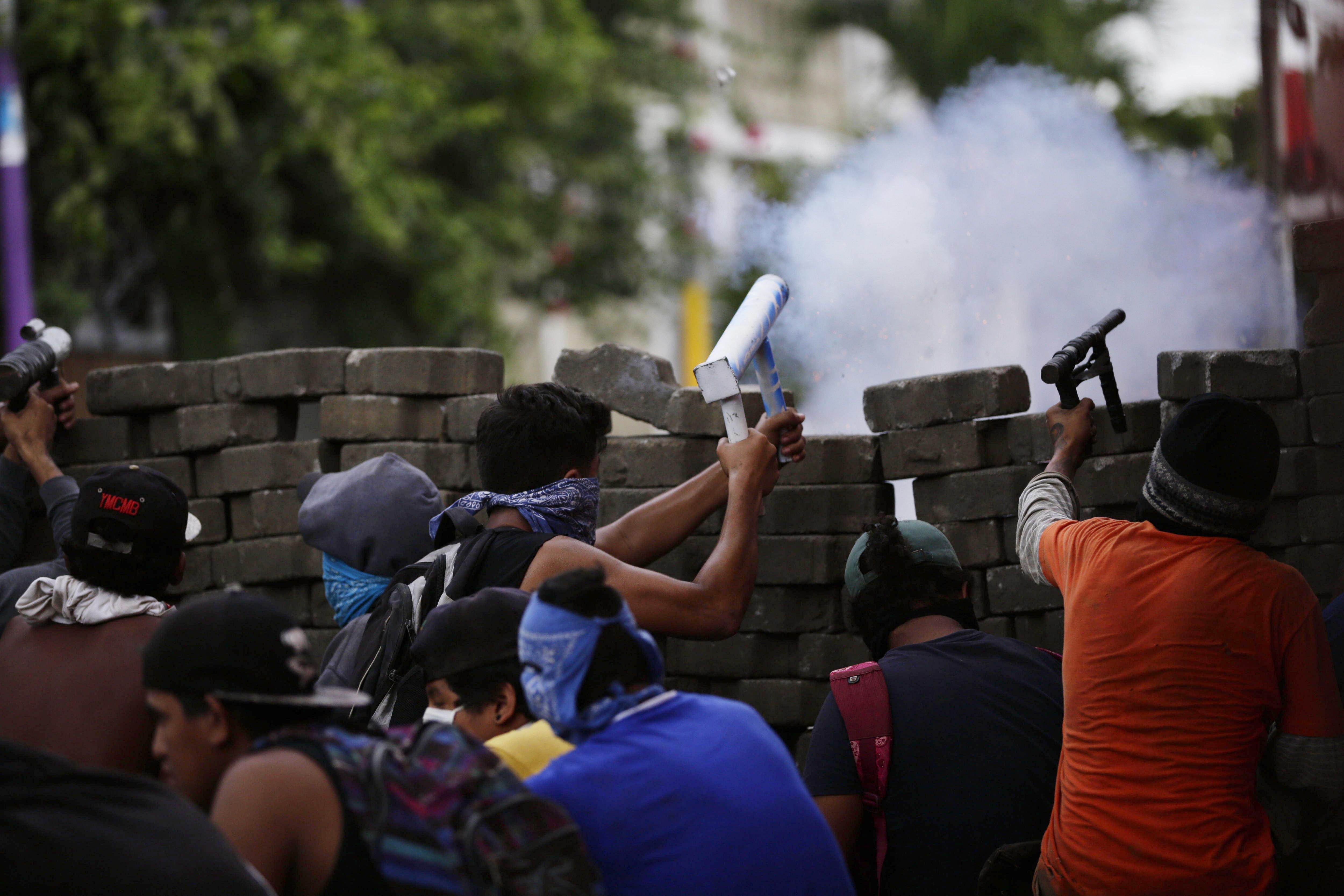 Mr Corbyn was a firm supporter of Ortega's rule when the president had his first term of office in the 1980s.

And 18 months ago he was seen singing Nicaraguan revolutionary songs at a union Christmas party.

But recently Shadow Foreign Secretary Emily Thornberry called for the Government to confront Ortega over the violence.

A spokesman for the Labour boss refused to comment, and Chris Williamson did not respond to a request for comment.