A TOP heart doc faces being struck off after his ex-girlfriend blamed her skin cancer on illicit tablets he allegedly gave her.

She says she repeatedly fell asleep in the sun due to sleeping pills she claims he dished out for her insomnia. 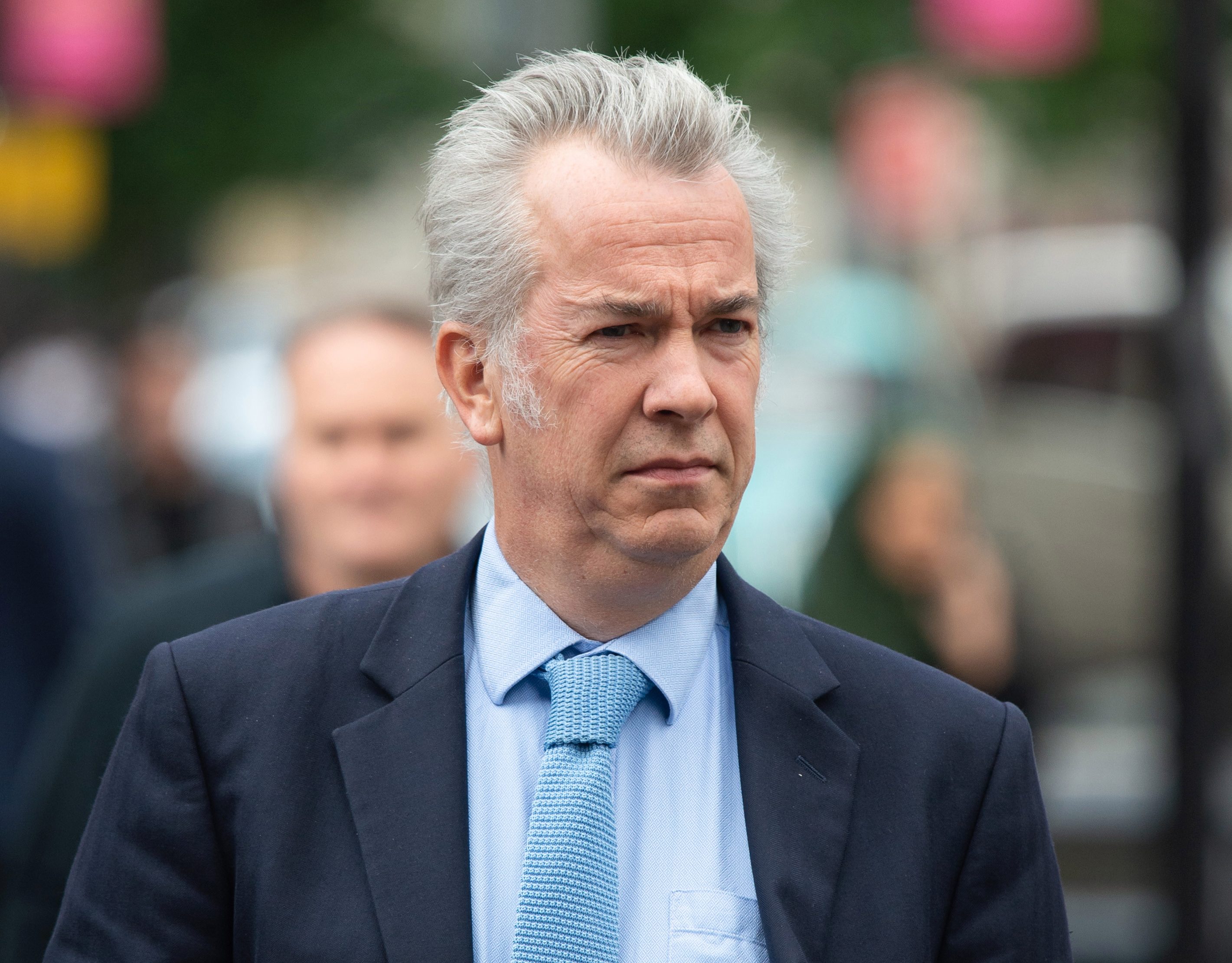 NHS consultant cardiologist David Hildick-Smith prescribed so many sedatives on top of those from her GP that she became addicted, a tribunal heard.

The unnamed mum of one, also a senior doctor, claimed they caused her to fall asleep in blazing sunshine for hours after she was jet-lagged from flights to California from her Surrey home.

Hildick-Smith, 55, of the Royal Sussex County Hospital, Brighton, gave her pills including diazepam and zolpidem even though she was not his patient, it was alleged.

He was charged with misconduct by the General Medical Council after she made a complaint about him in 2017.

She told the tribunal: “I went to see a dermatologist. He said I had obviously had extensive burns to my back when I had been sedated for a number of years.”

She was told “it was possible that was the cause of melanoma”.

Hildick-Smith’s lawyer Steven Brassington said she had been taking zolpidem since 2002 — seven years before the pair met — after buying it over the counter in the US.

He told the court she would “say anything” to stop her ex from practising medicine.