Hero PC Kevin Clegg, 51, was described by wife Ann as having the “weight of the world on his shoulders” after both of them suffered health scares. 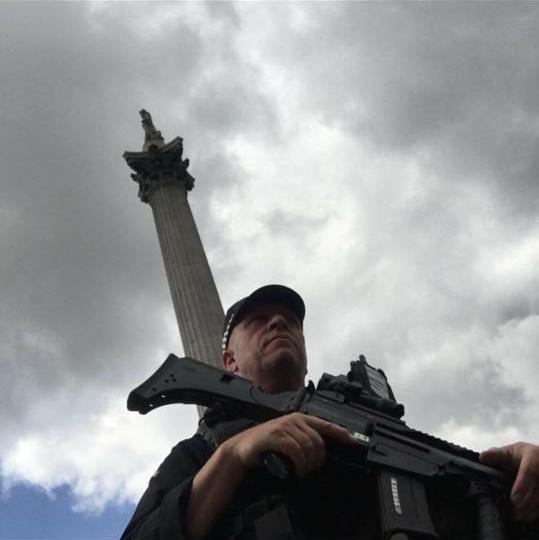 The officer, who joined the Civil Nuclear Constabulary after serving with the Royal Horse Artillery, was signed off work with stress.

On the night he died, Kevin kissed his daughter goodnight, emptied the bins and travelled to woods on a farm near his home in Warrington, Cheshire.

He was found hanged the next day by a dog walker, the inquest heard.

Dad-of-one Kevin had heroically provided assistance following the terror attacks at the Manchester Arena and Westminster Bridge as a firearms officer. 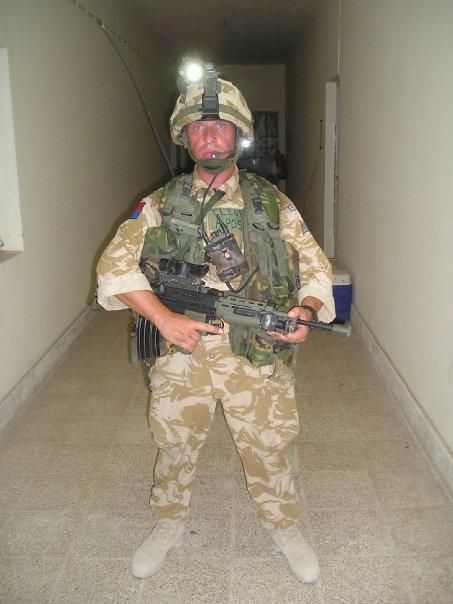 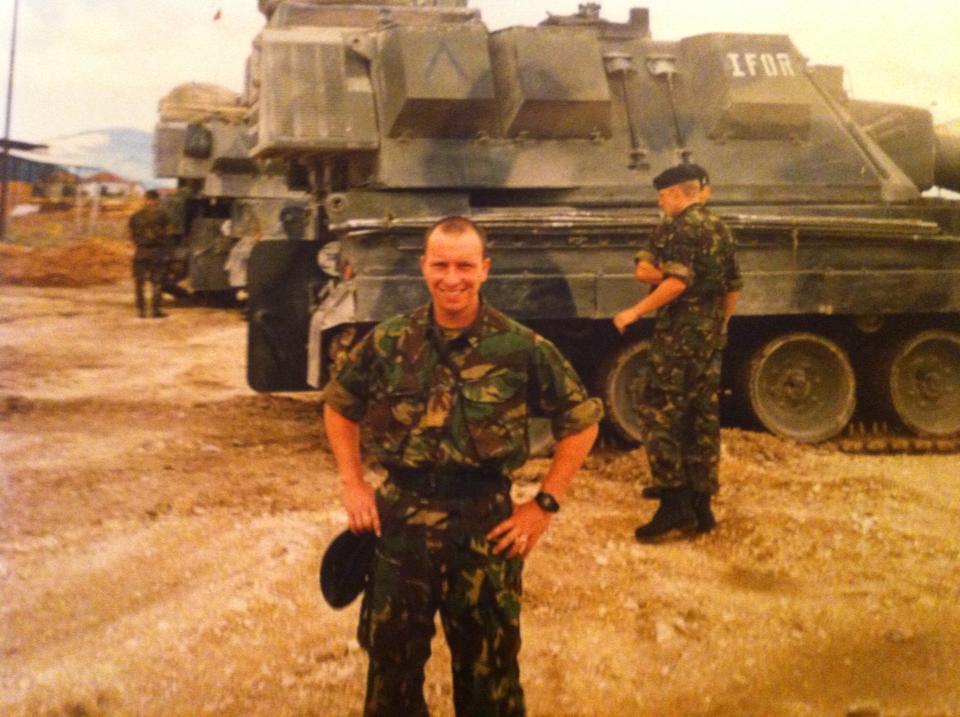 But he had been referred for medical investigations after he became worried about lumps found on his body which he thought may be cancerous.

Wife Ann said: "Kevin was born into a military family and served in the armed forces in the Royal Horse Artillery for many years. He was employed to various postings and he served in very difficult situations.

"The effects upon Kevin were clear, he did have very difficult experiences, and these were matters he didn’t discuss with other people. He was a popular, respected and strong member of the team in which he served. 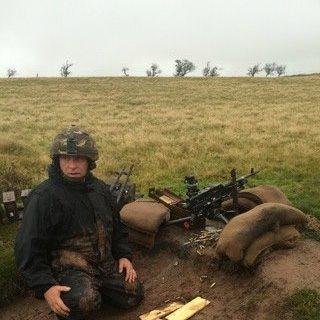 "After he had been out of the army for some time, a friend suggested he should join the police. He applied to work at the Civil Nuclear Constabulary and landed a job as a Police Constable in 2007.

"This was a new challenge for Kevin which he enjoyed to provide for the public. He kept his strong family bonds as well.

"He wanted to make sure everything was perfect for himself and for us. He was proud of what he did at work and at home." 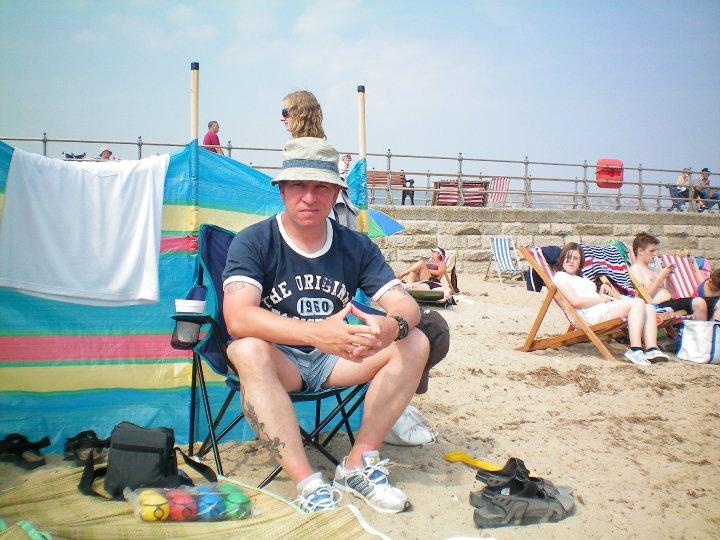 Ann explained how Kevin became a "different sort of character" after his health scare and the family had attempted to cheer him up over Christmas and the New Year.

But on January 4, Ann woke up to find her husband wasn't at home so she filed a missing persons report with the police.

She added: "I reported him as a missing person to the local police and shortly after that two police officers came to my front door and told me Kevin had been found having died.''

Kevin's GP also told the inquest how he had diagnosed him with stress in 2017 and signed him off work from December 11 to January 8.

Recording a conclusion of suicide, Coroner Peter Sigee said: ''Mr Clegg dedicated his life to his service to his family, both immediate and wider family, providing love and support to them.

“In 2017 he was diagnosed as suffering with stress following a health scare and concerns at work. I have to be sure he acted with the intention to ending his life, I am sure that action did, in fact, cause his death.

“I want to offer my sincere condolence and I am sorry we have to meet in these circumstances. I am sorry I had to learn about Kevin’s life in this way, it is clear he had a long life in which he made a considerable contribution to the public in this country.

"I am grateful for his service but I am sorry I have had to learn about Kevin in these circumstances.”