Philip Saunders, 69, left Mohammad Reza Ghadami, 63, with a fractured nose following the attack at the Royal Courts of Justice in London. 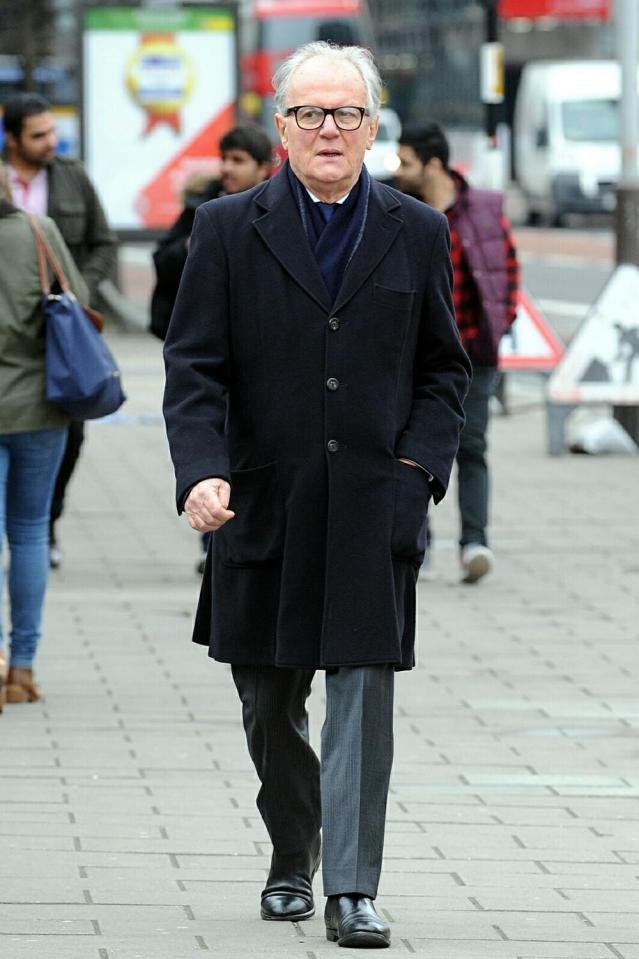 Ghadami, whose son Davood plays Kush in the hit BBC soap, needed surgery in hospital for the injury.

Saunders claimed he lost his temper after Mr Ghadami made a “vile anti-Semitic comment” but did not give further details of the exact words used.

He told the Solicitors' Disciplinary Tribunal: “I am an observant religious Jew. I have a high moral standard.

“I completely lost all self-control as a result of this comment he made. I am bitterly ashamed that I lost my temper. 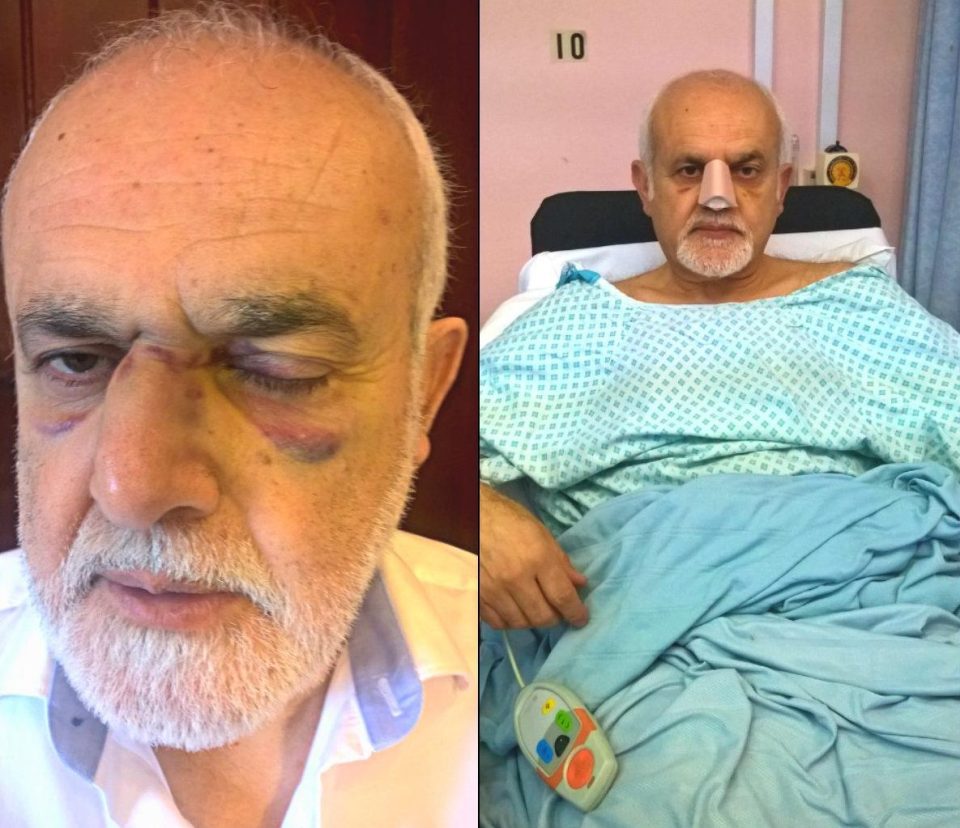 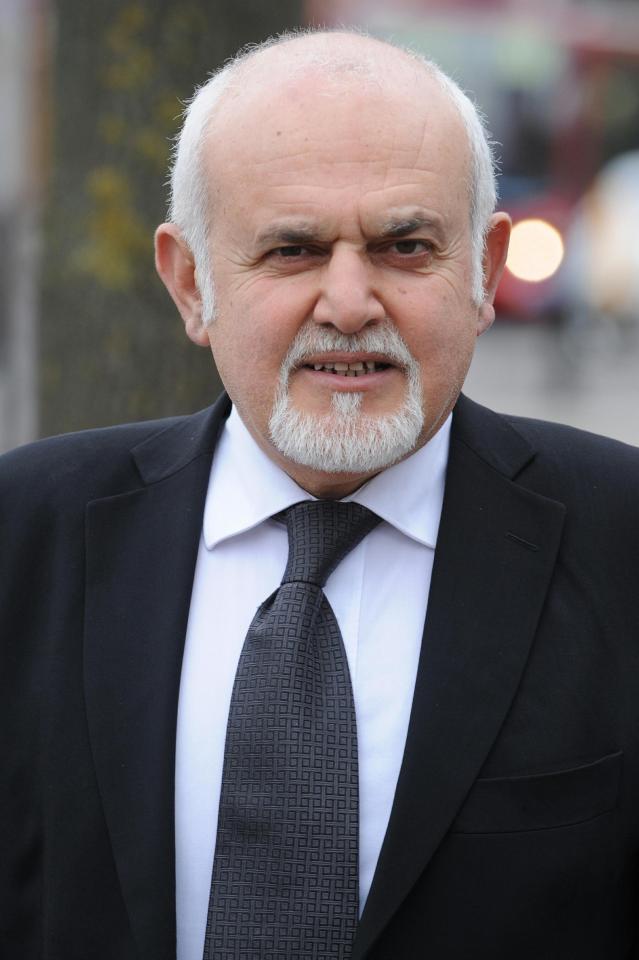 “I am not trying to justify my actions but to put them into perspective.

“I cannot see how my behaviour on that day in the face of a raw anti-Semitic comment negates the way I behaved and behave since.”

After a three-hour hearing Edward Nelly, chair of the disciplinary panel, announced the panel found Mr Saunders had failed to act with integrity.

He said: “We are sorry to find that allegation proved, while fully understanding the explanation Mr Saunders has offered. We must not conflate mitigation with fact.” 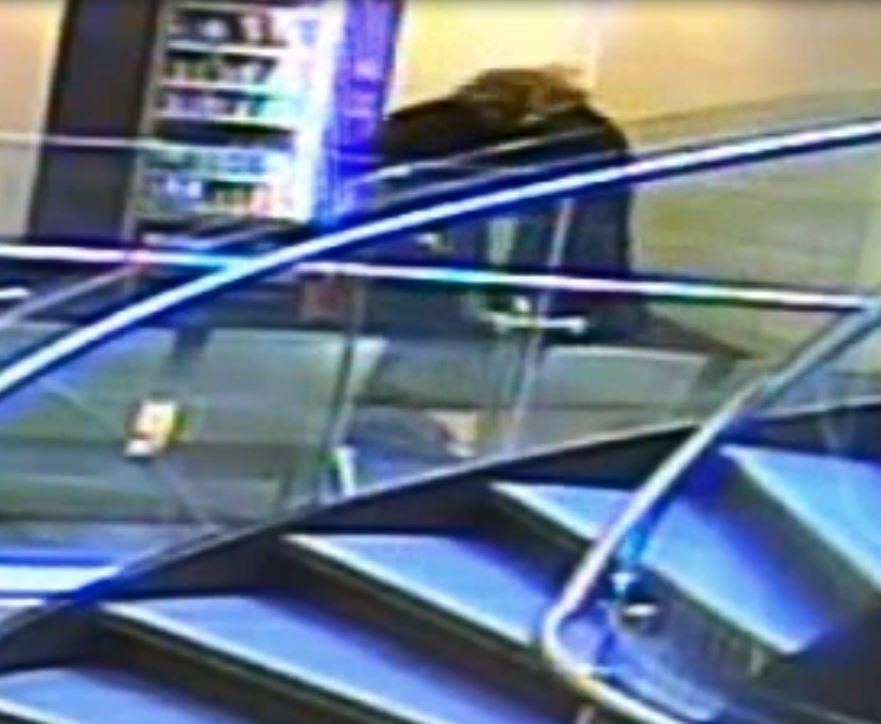 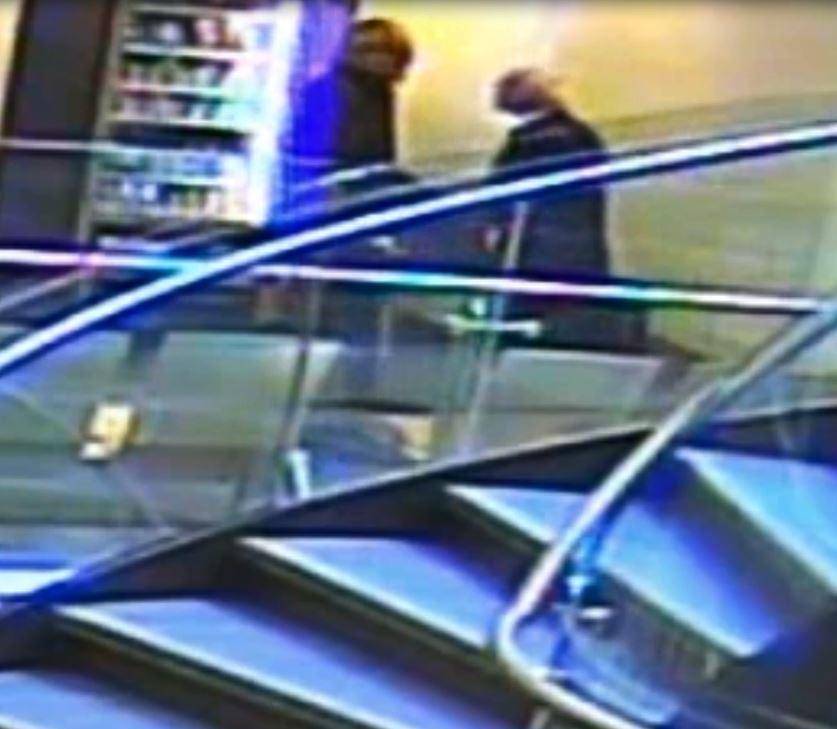 Saunders was given an 18 month suspended prison sentence after being convicted of assault occasioning actual bodily harm at Inner London Crown on January 31, 2017.

CCTV footage showed Mr Ghadami, a property developer, blocking Saunders from passing him in the court during an exchange in April 2016.

The pair had been involved on opposing sides in an ongoing land dispute.

When Mr Ghadami swung his case between Saunders' legs, the lawyer lunged forward and headbutted him, and broke his nose. 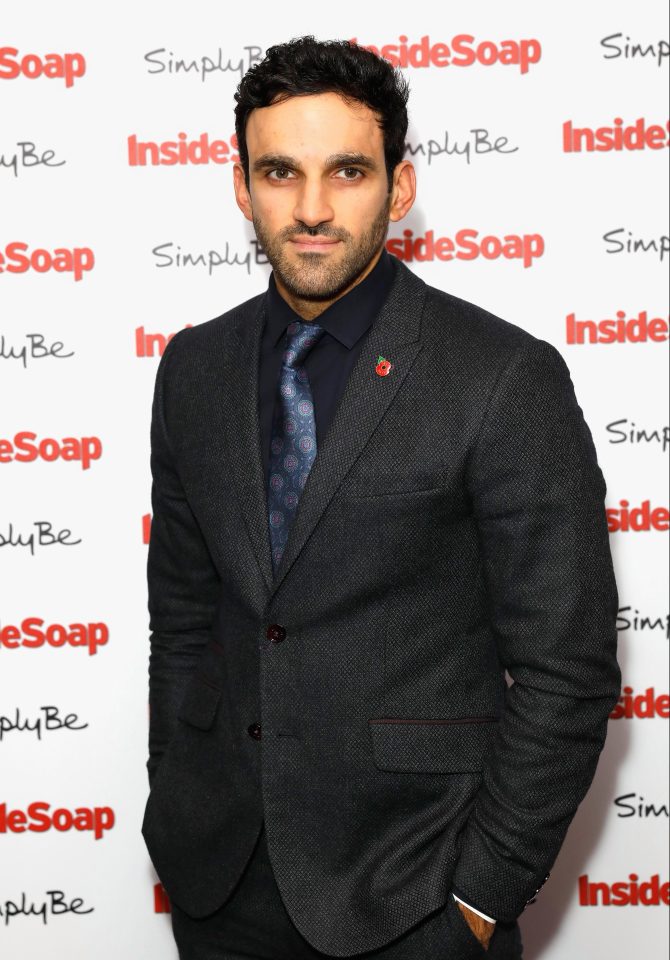 Mr Ghadami said the headbutting came “out of the blue”.

Both men attended the misconduct hearing at the Solicitors Disciplinary Tribunal in central London.

Saunders, who has been a solicitor for more than 40 years, said he had stopped practising immediately after the incident.

He admitted failing to uphold the law and failing to maintain public trust and confidence in the profession but denied failing to act with integrity.

Saunders, of Vale Close, Maida Vale, west London, was struck off the roll of solicitors and ordered to pay £4,611 in costs.