Tory chair Brandon Lewis said turnout would be crucial in local elections that will prove a huge test of Theresa May’s standing. 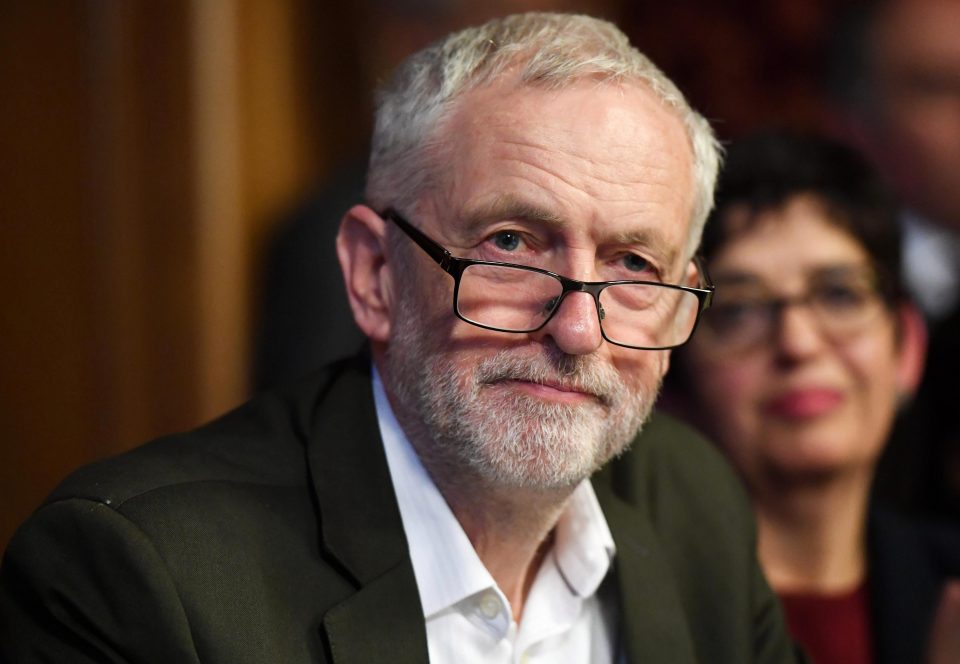 And he urged Brits to realise that Labour victories today in parts of London and England would see town halls dragged “back to the Seventies”.

Speaking to The Sun he urged voters to remember how a bitter dispute between Labour run Birmingham council and binmen had left rubbish on the streets for weeks.

Mr Lewis said: “We have to fight for every single seat. Getting out the vote is all important, there are councils which could be decided on hundreds of votes in various wards.

“We just want to remind people that if they want good services, good value money then they need to get out and vote for it – vote Conservative.” 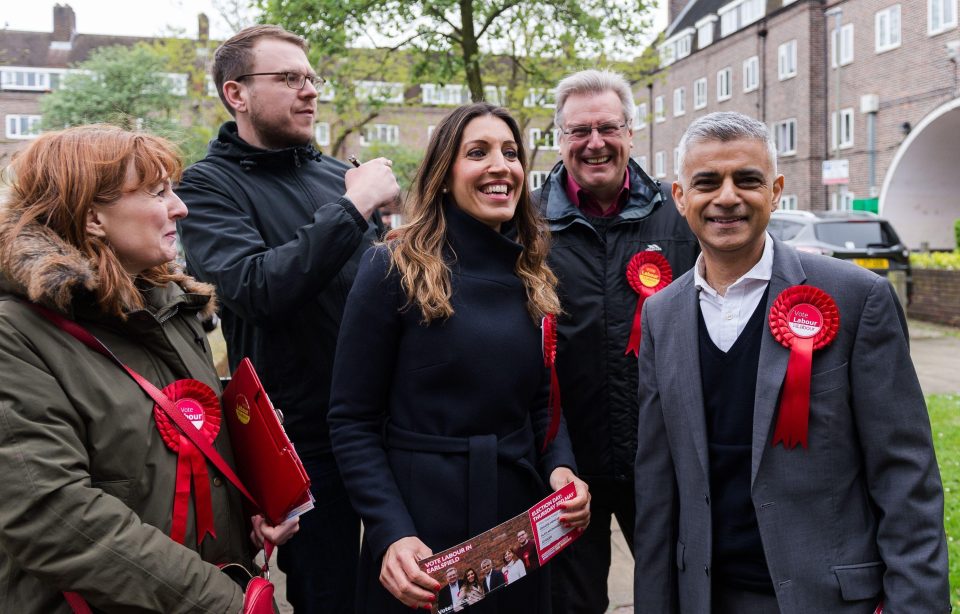 He added: “Do you want the hard-left to run the council when they can’t even collect the bins. And give them a free pass for all the anti-Semitic abuse we are seeing?”

It came after Theresa May insisted Conservative councils “cost you less” in a fierce pre-Election row with Jeremy Corbyn in Prime Minister’s Questions yesterday.

She said on one side of the road in Clapham south London, residents pay £1,400 in council tax because they’re in Labour run Lamberth, as opposed to £700 on the other side, in Tory-run Wandsworth.

Some 4,410 council seats are being contested today across 32 London boroughs, 34 Metropolitan districts and 67 district councils. The seats were last up for grabs in 2014.

Labour had boasted about its hopes of taking control of the Tory strongholds of Wandsworth and Westminster in London but insiders claim it could struggle to win Barnet – which requires a swing of just 1.5 per cent.

Top pollster Sir John Curtice earlier this week said the Tories could end up ‘winning’ tomorrow despite taking a hammering in London because of the strength of the Leave vote in areas such as Peterborough and Rugby.