MONSTER tornadoes tore through Northeastern US on Thursday night with eastern Pennsylvania bearing the brunt as at least five people were wounded and buildings and homes were damaged as far east as New Jersey.

"The car was the only thing that saved us," a car customer at Faulkner Auto Group dealership in Bensalem said, admitting the four-wheeled vehicle served as a temporary shelter. "It protected us." 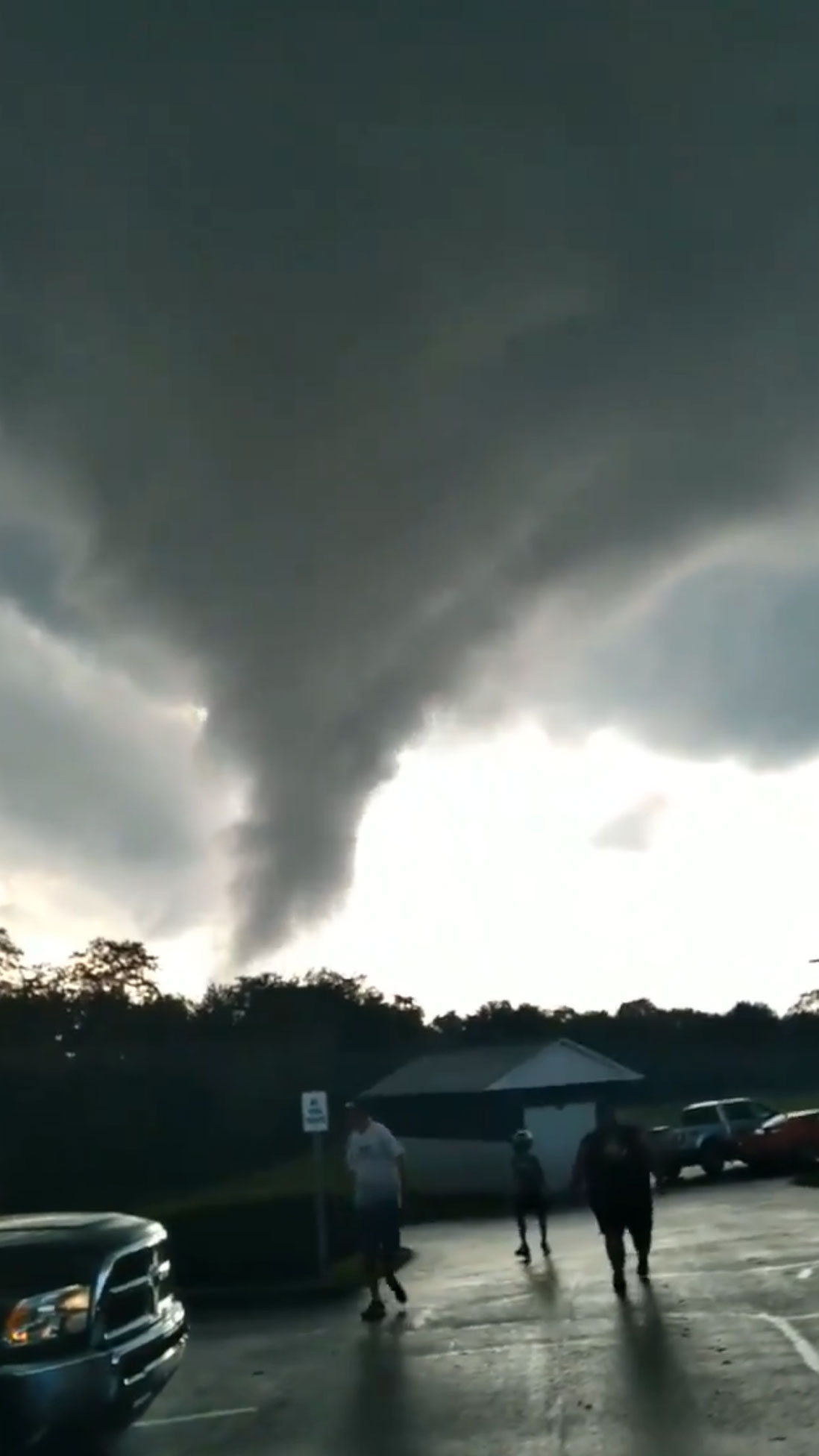 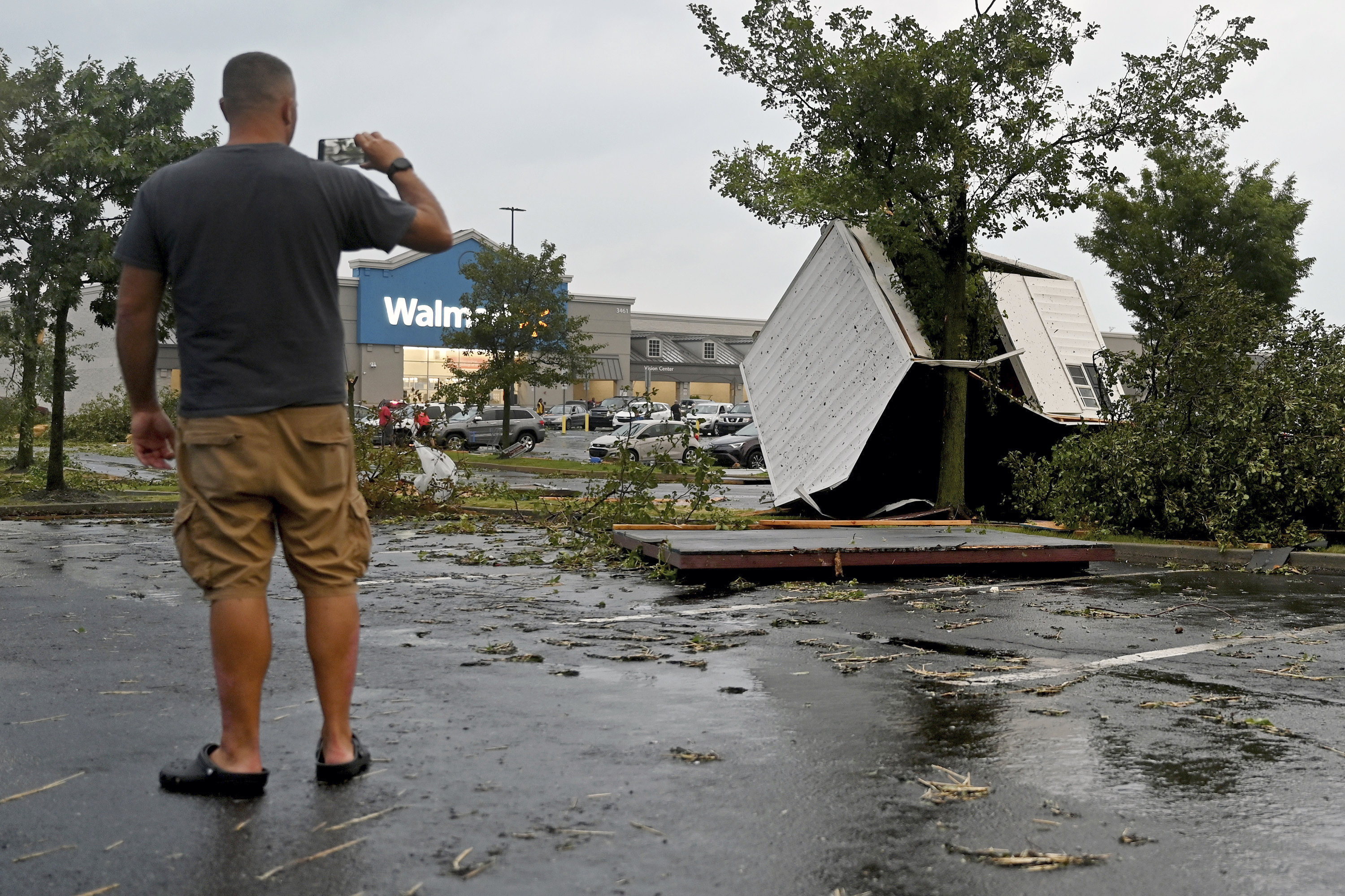 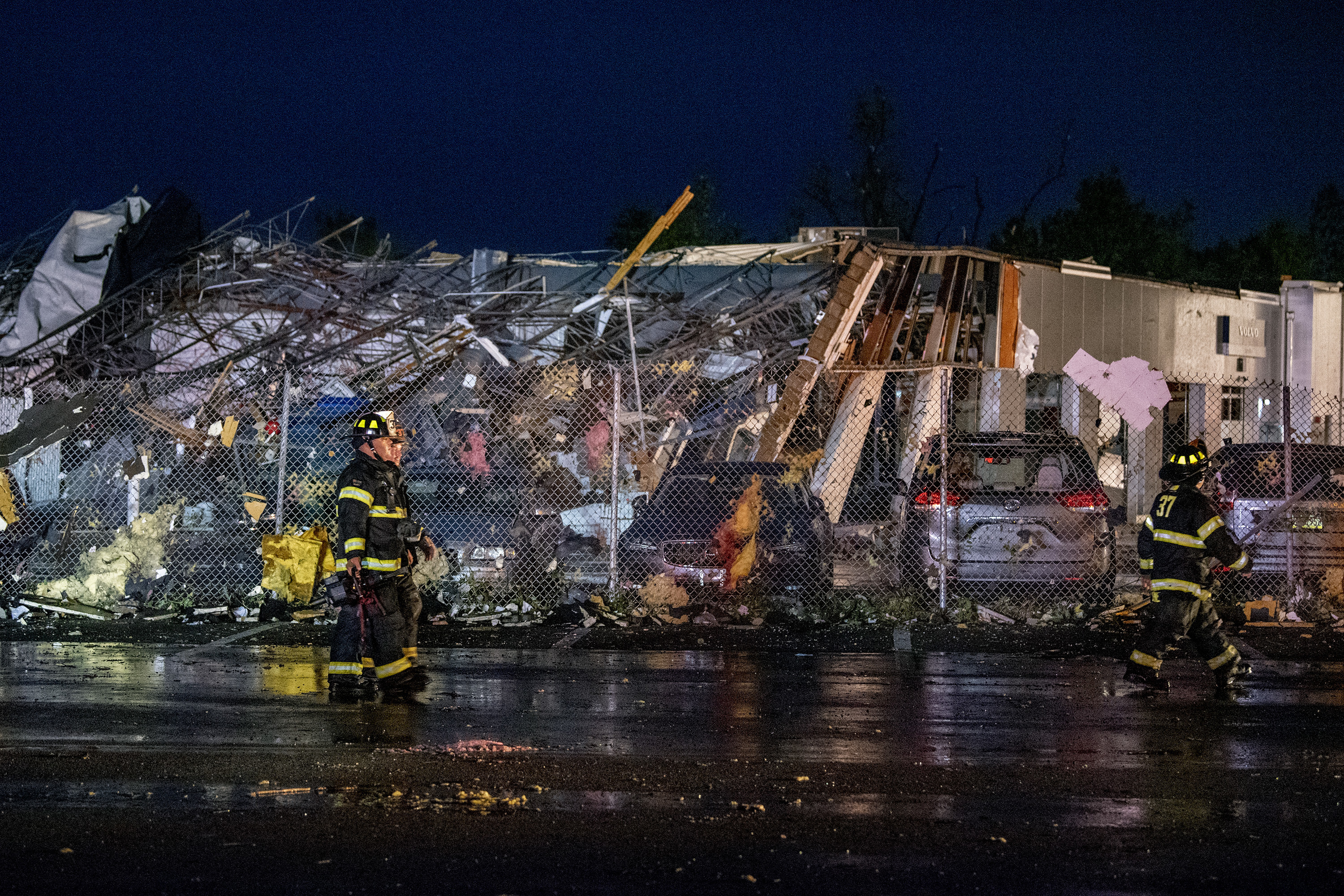 The Pennsylvania towns of Bensalem and Solebury were slammed by twisters that struck at around dinnertime.

The first twister touched down at 5pm and then another followed just past 7pm.

"This was a devastating tornado that came through to Faulkner (dealership) area, looked like a TV show. It looked like a bomb went off," Bensalem Public Safety Director Fred Harran of the second tornado told the Bucks County Courier Times.

"I have been doing this for 34 years, I haven't seen that sort of devastation from a storm."

The Faulkner auto dealership building appeared to suffer powerful blows brought on by the storm with shattered windowpanes and debris strewn all over the place – including as high as its rooftop, according to @heffmoney who posted footage of the tornado’s aftermath on Twitter.

Faulkner employee Anthony Perez braced the storm’s wrath along with his fellow employees and some customers by taking cover inside a car on the lot.

Glass crumbled everywhere and the dealership’s roof caved in.

"It was seconds," the customer said.

One woman felt the entire structure of her building that she was in give way moments after her mobile phone alerted with a tornado warning.

“I heard the alarm on my phone and it was seconds later that we felt something happening to the building,” Joanne Szupka told the Courier Times.

Five people suffered injuries, but so far there have been no reports of any deaths.

The Penn Valley Terrace trailer park was reduced to twisted metal and fractured timber after the harsh weather hit.

Officials confirmed that they were still trying to determine the extent of damage and weren’t sure how many homes and businesses suffered damage.

At around the same time as the second tornado bashed Bensalem, New Jersey was getting hit with heavy weather.

All along the East Coast and into the Midwest millions of people remained on high alert of powerful storms to strike in the days ahead.

As many as 5.9 million people in Grand Rapids, Michigan, and the Wisconsin cities of Milwaukee, Green Bay, Kenosha, and Racine were all preparing for Mother Nature to lash their respective regions.

Wisconsin Gov. Tony Evers already declared a state of Emergency on Thursday after severe squalls with the potential to whip up hurricane-force gusts swept across the southern part of the Badger State overnight.

The National Weather Service's (NWS) Storm Prediction Center warned that severe weather throughout the vulnerable areas of the country are under a level 4 out of 5 threat of severe weather.

The NWS later reported that the storms had the potential to produce "widespread and potentially significant wind damage", with wind speeds of more than 70 mph forecast in some areas.

The onslaught of storms striking such a large chunk of the US has some weather experts fearing it could lead to a Derecho storm.

A derecho is a rare weather event that can possess the same kind of power to an inland hurricane.

The storm can cause trees to crash down, flip over vehicles, turn homes into splinters and cause power outages.

But for a storm system to reach a derecho level of classification, the scale of wind damage needs to stretch for over 240 miles with and reach at least 58mph.

"Given the degree of instability and strong flow aloft, the development of a derecho is certainly possible with widespread wind damage caused by hurricane-force winds," National Weather Service in Twin Cities, Minnesota, said.

"Some tornadoes may also accompany the line.” 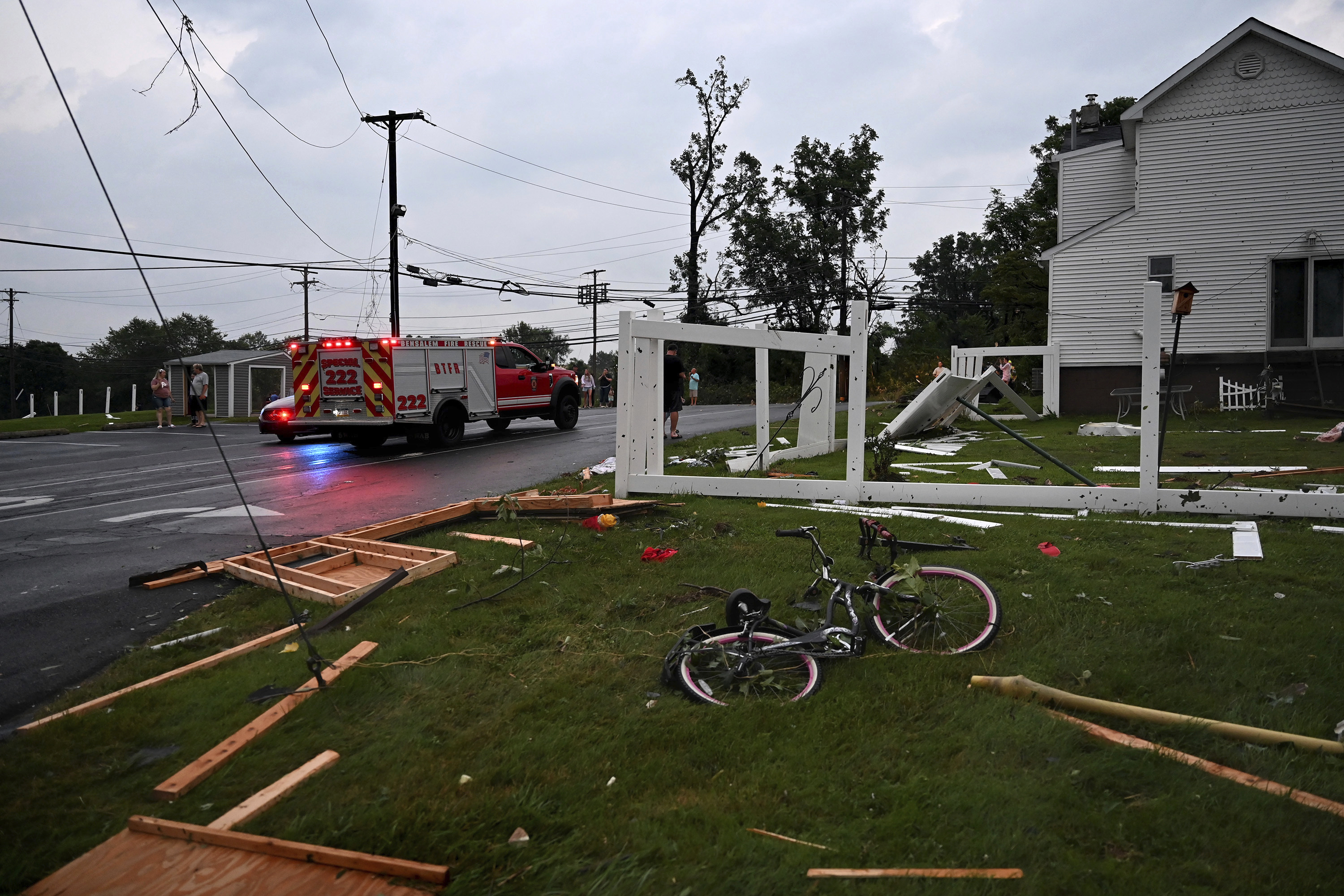 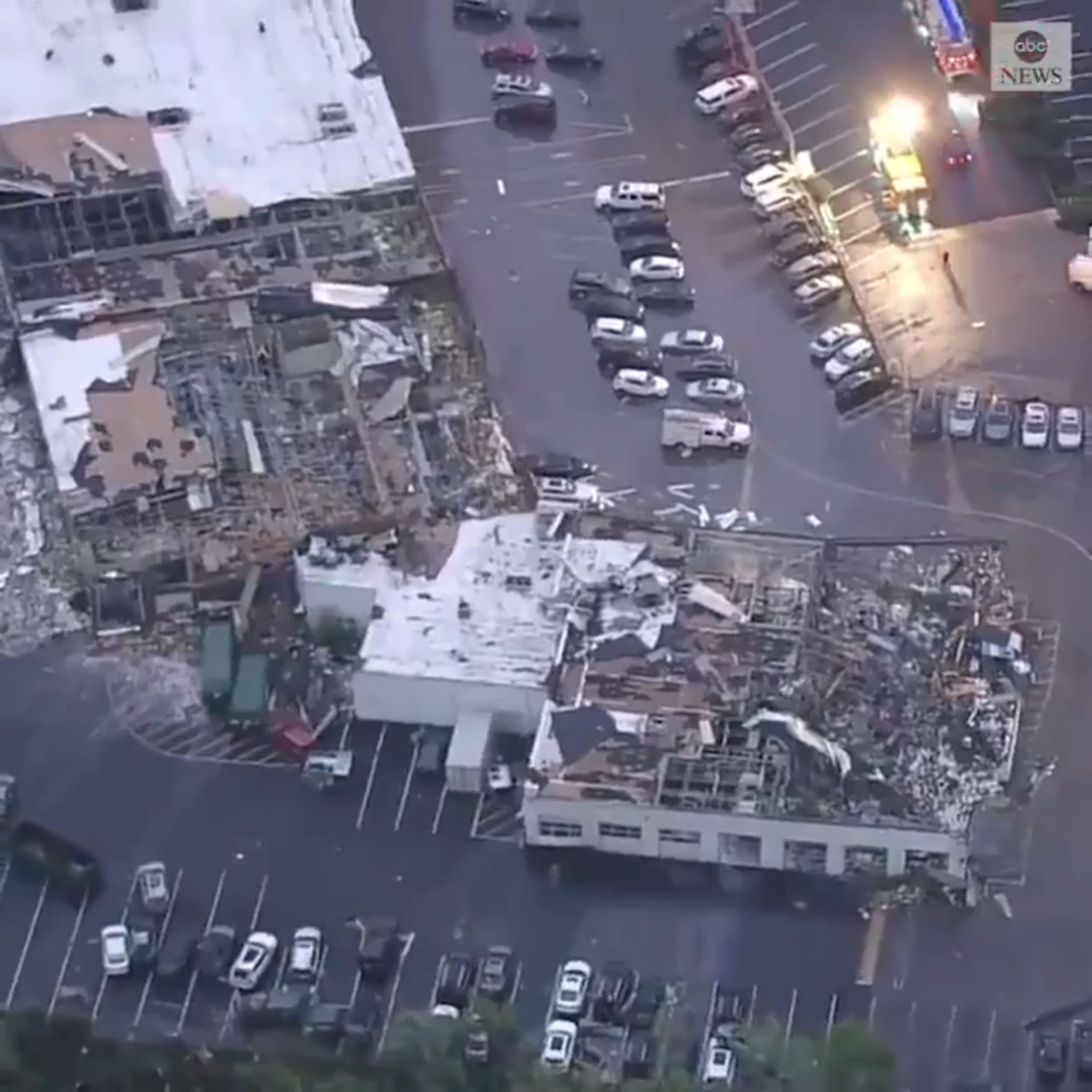 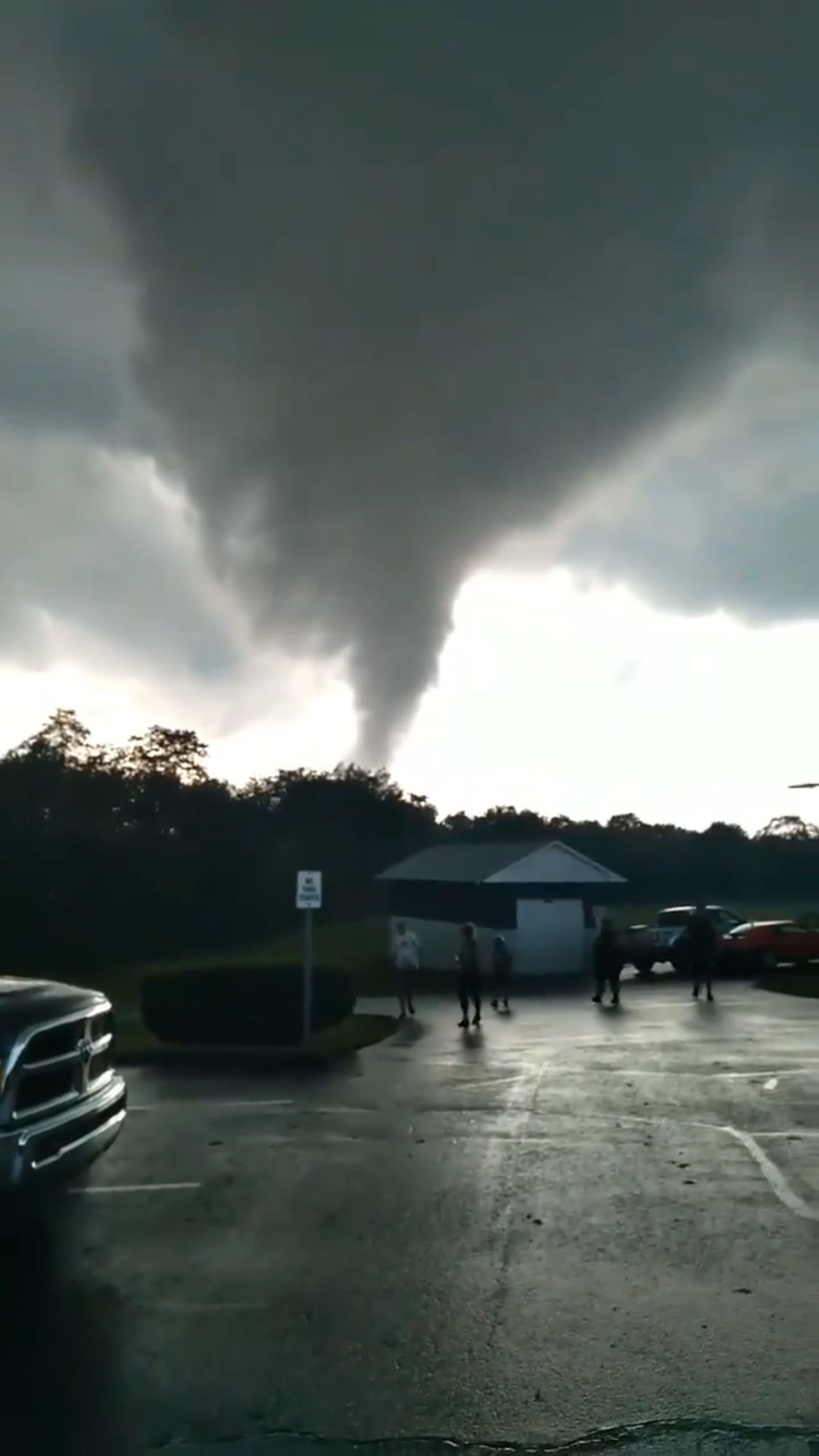 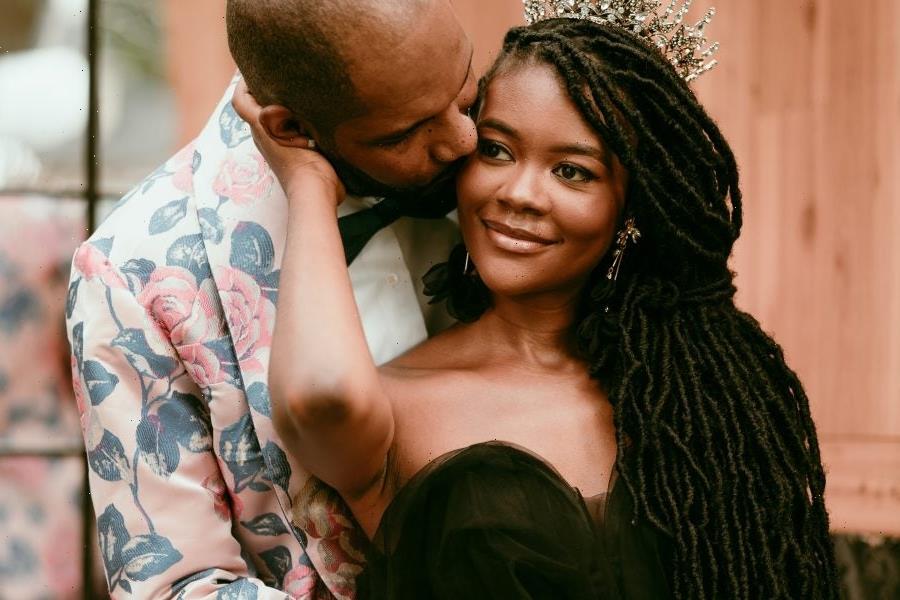