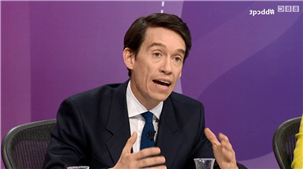 TORY leadership hopeful Rory Stewart has reached out to Nigel Farage to work together on Brexit.

The International Development Secretary, who wants to replace Theresa May as PM, said he's willing to talk to anybody to get our EU exit done and bring Britain back together again. 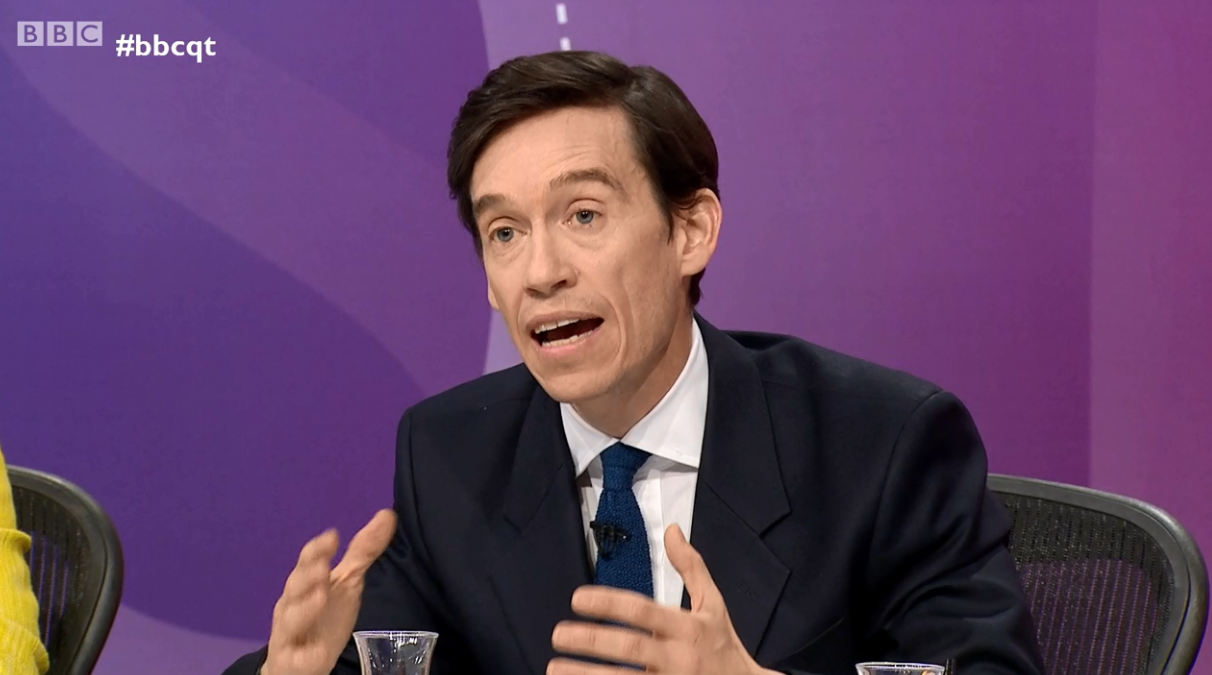 He said on Question Time last night: "We have to unify the country.

Mr Stewart revealed earlier this week he would get his office to reach out to Mr Farage's team.

He said: "I am the last person he will expect to hear from and that is a powerful position to come from."

But The Sun reported this week how all the other Tory leadership contenders will refuse to work with him to deliver Brexit.

The Brexit Party boss has demanded a seat at the negotiating table after his massive Euro elections win, but the leadership candidates say he's not in Parliament and they won't do a pact with him.

Ex-Government whip Mark Harper became the 12th candidate to throw his hat in the ring to replace Mrs May last night.

He said he could extend article 50 again to give time to redo a deal with Brussels.

But Tories are worried the contest now risks descending into chaos as so many people are trying to run – and are even considering changing the rules to limit the numbers. 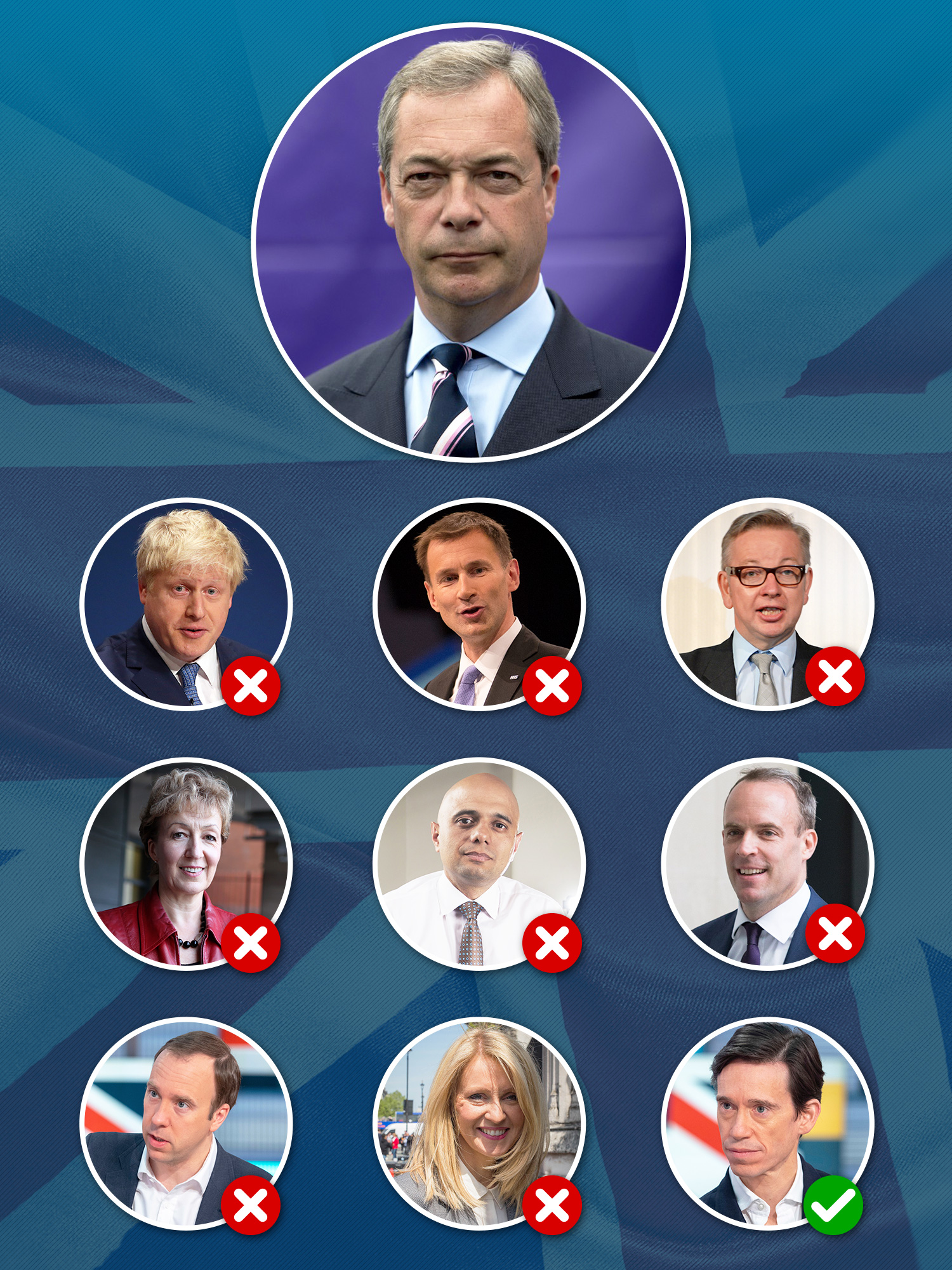 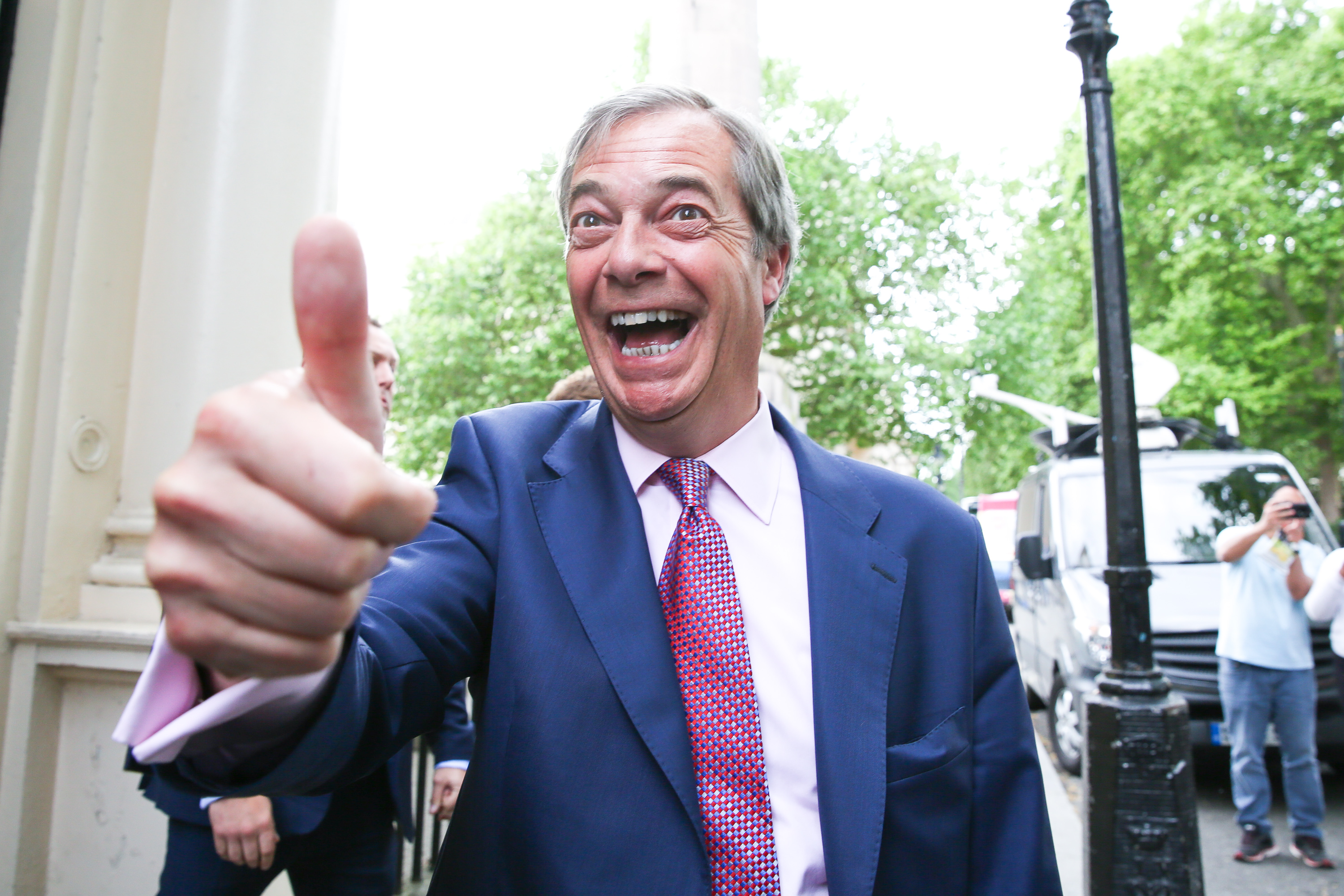 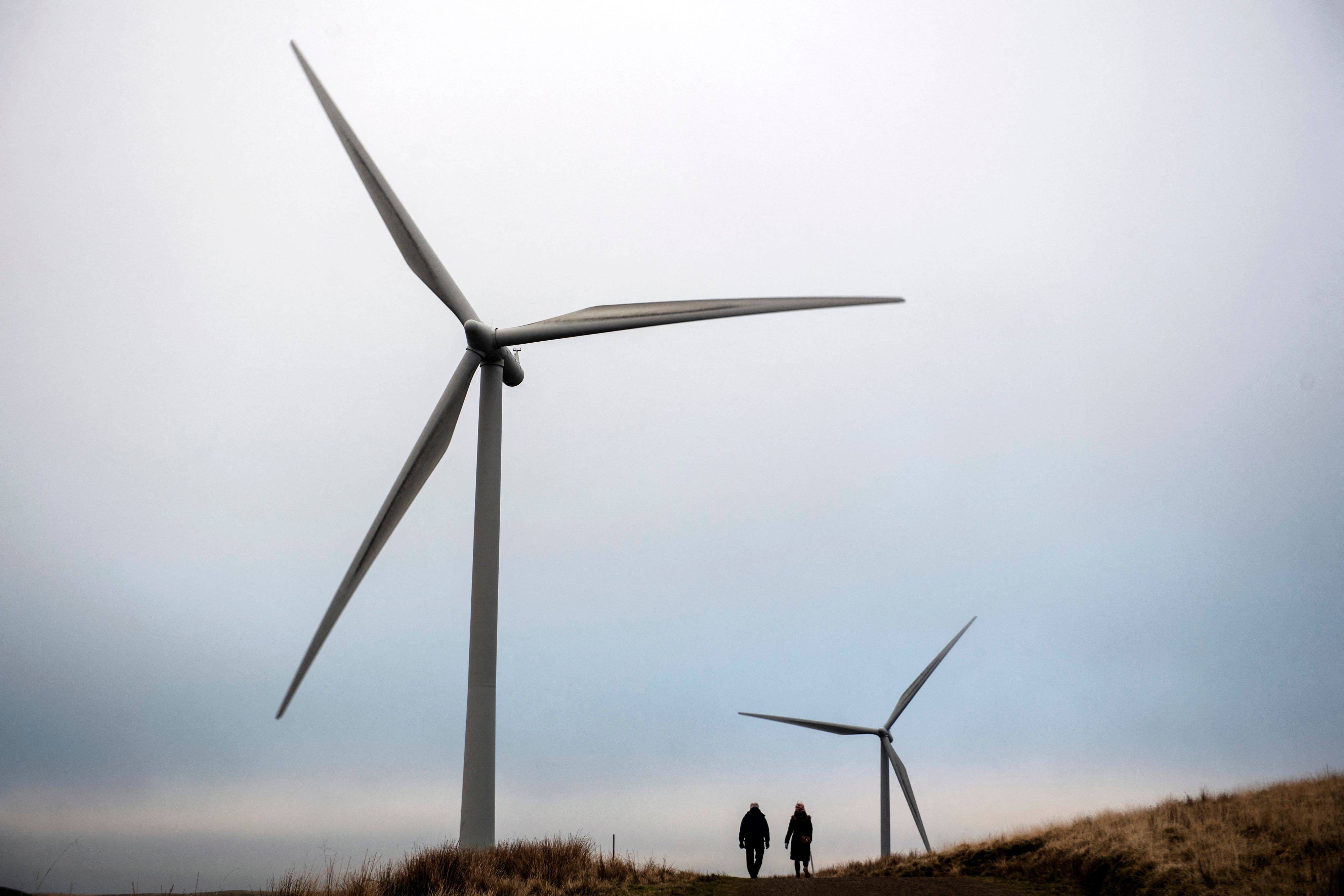 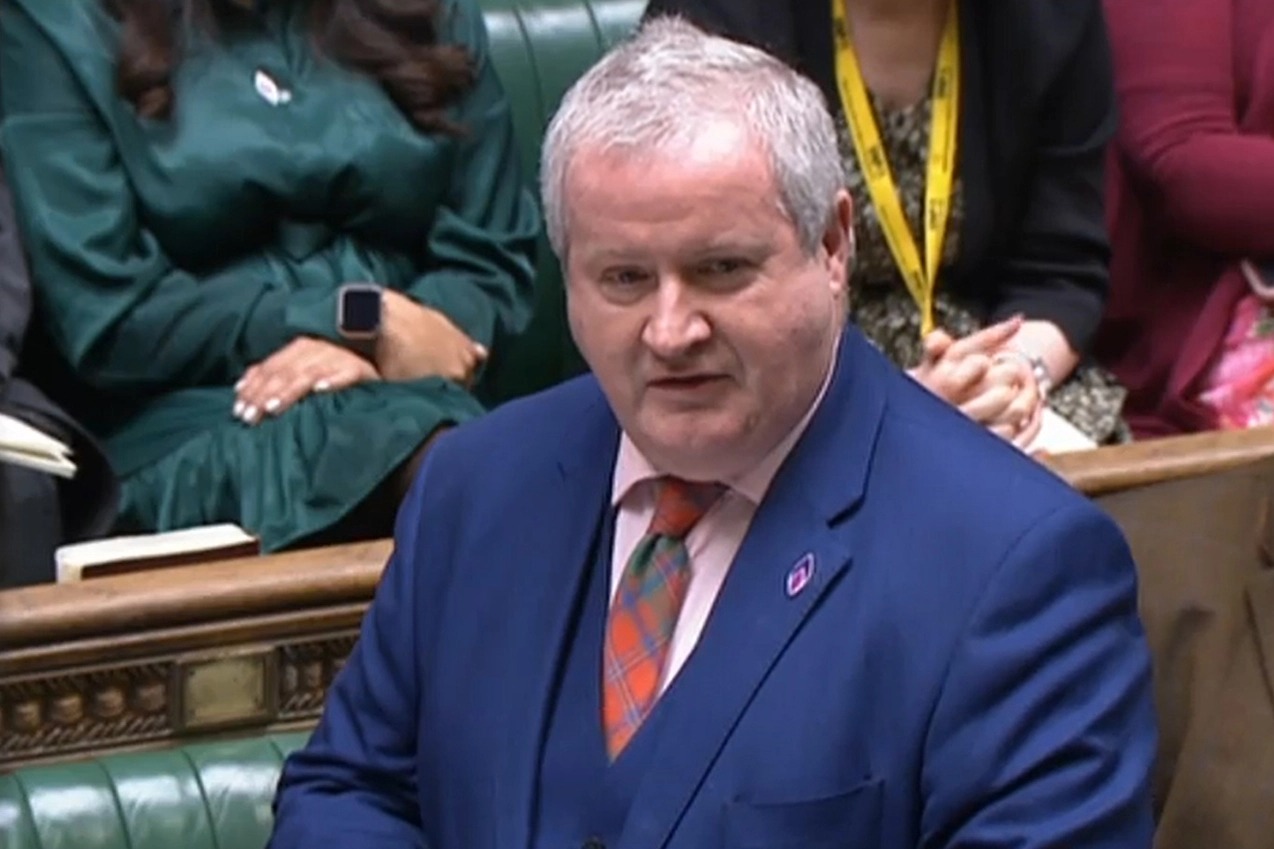 IN FOR A PENNY

Boris Johnson DENIES intervening to save Pen Farthing and pets

Last night Mr Stewart – who has gained popularity this week among the public by discussing Brexit in a series of videos online – slammed the idea of a second referendum, saying it would only tell us what we already know – "the country is split almost straight down the middle by the issue of Brexit".

"We'll find out the same thing," he insisted.

"The only way to unify the country is to take second referendum off the table, take no deal off the table and find a compromise which will work for us so we can come together and get on with making a fairer society."

How does the Tory leadership election work?

The Prime Minister will formally stand down as party leader on June 7 – but will stay in place while the new PM is being chosen.

The leadership contest, overseen by party chairman Brandon Lewis, will take around six weeks and conclude in late July.

Any Tory MP can enter the race, and the list of contenders is then whittled down by the parliamentary party.

MPs vote in multiple rounds, eliminating one candidate each time until just two are left.

With at least ten declared candidates, it could take a couple of weeks to get through the rounds – although contenders who perform poorly early on may drop out.

The party's 160,000 activists then choose between the final shortlist of two, with the winner declared leader and Prime Minister.

When Mrs May became leader, she didn't have to submit to a vote of members because Andrea Leadsom pulled out of the race.

So the last time activists have had a say on the leadership was 2005, when David Cameron defeated David Davis.