Tory minister’s diary secretary, 20, is suspended after being ‘caught selling sex on a ”sugar daddy” website’ as M15 is set to probe possible security risks

The 20-year-old diary secretary to housing minister Dominic Raab, 44, joined the civil service at 16 on an apprenticeship and has been used in promotional videos and blogs.

But she was suspended on Wednesday over allegations that she met men through a website that links attractive young women with wealthy older sugar daddies who lavish money and gifts on them, often in return for sex.

The exposé prompted MI5 to investigate potential security threats to the UK, given the aide’s apparent willingness to share details of Mr Raab’s whereabouts.

She allegedly discussed her work with an undercover reporter posing as a sugar daddy. Her identity is known to the Mail, but we have chosen not to reveal it. The woman is said to have posted pictures of herself on Seekingarrangement.com, a website that allows the so-called sugar babies to make financial arrangements with men for ‘mutually beneficial relationships’. 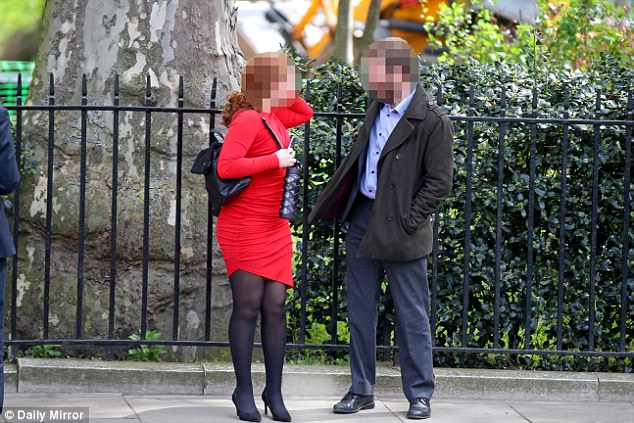 She met the reporter twice – for which she was paid £750 each time – including at a five-star hotel less than a mile from the House of Commons, according to the Daily Mirror.

During each meeting she allegedly boasted about knowing Mr Raab’s ‘every move’ and laughed about the idea of having sex with the reporter on his desk. She reportedly told the journalist: ‘I know everything about him. I know his every move. I know where he is today.’

Mr Raab’s department, the Ministry of Housing, Communities and Local Government, has begun an investigation into concerns that her actions could pose a security risk.

The woman told the reporter that she wanted to earn £5,000 a month through Seekingarrangement.com, but that he could have ‘full undisputed access’ to her for £750. 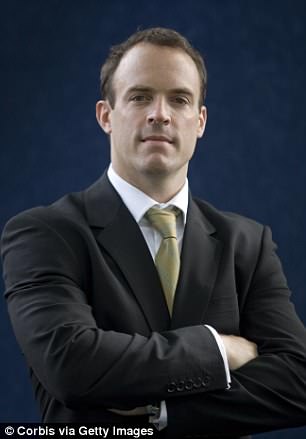 Although the website insists it is not a front for prostitution, men are expected to pay their dates a monthly allowance – a practice known as ‘sugaring’.

The woman said she did not care that her Civil Service bosses might ‘have an issue’ with her pursuit of sugar daddies, as it was none of their business.

When the reporter asked what she was prepared to do for £750, she allegedly answered: ‘Whatever you would like to be on offer. You may have full undisputed access to me, to do whatever you so choose.’

Before their first meeting, she messaged: ‘You’ve got my undivided attention for a few hours on Saturday – I’ll let your imagination run wild as to what you wish to do with that.

‘We’ll sort out the transactional part at the beginning so we can relax into one another’s company from there on out.’

The woman is barred from revealing sensitive or confidential information gained through her job by the Official Secrets Act, but she reportedly spoke of her government role minutes after meeting the reporter.

She told him: ‘I run a minister’s life. It’s my responsibility that he’s in the right place at the right time with the right briefing.’ She also named her boss as Mr Raab, who is tipped as a future prime minister, adding: ‘I’m his PA. I deal with him on a daily basis. ‘He calls me all the time. Basically, I organise his entire life. I know everything about him. I know his every move. I know where he is today.’

She spoke of her dating, saying sugar daddies paid for each meeting at first, before agreeing to a monthly amount to help her sustain her ‘London lifestyle’, adding: ‘Nothing extravagant. I’ve had everything from £500 to £2,500, which is insane.’ 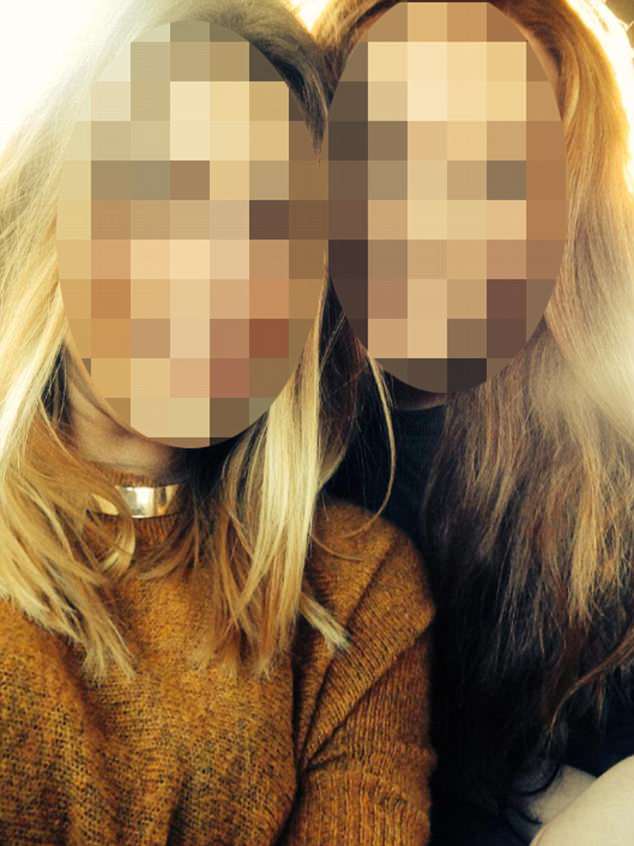 The woman added that she would not see anyone exclusively unless they were willing to pay her a ‘stable’ monthly amount, which she said would ideally be £5,000. She insisted on the use of condoms, and said: ‘I can’t fake conversation. I can’t fake an orgasm. That’s why I have success at this. I’m a very sensual person. I’m very open.’

Asked what her Whitehall bosses would think of her activities, she said: ‘I don’t care. I don’t really see too much of a contrast between this and going on multiple Tinder dates.

‘Of course they’d have an issue with it, but I don’t see why they should, and at the end of the day it’s my business.’

She even joked about having sex on Mr Raab’s desk. When the reporter said: ‘We will have to sneak into his office at some stage,’ she replied: ‘I would love to get sacked for that.’

She was held up as a ‘success story’ after being offered a full-time role, featuring in promotional blogs and videos in which she spoke of her ‘passion’ for the job and said her career highlights were her first trip to No10 and meeting David Cameron when he was prime minister. 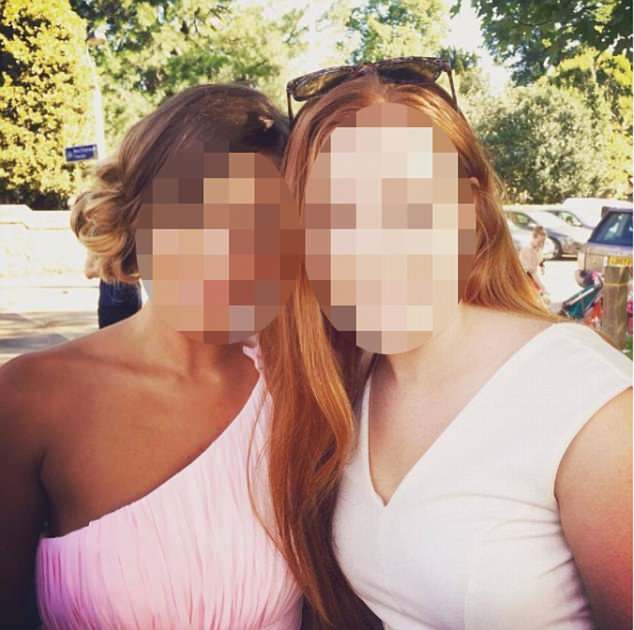 The 20-year-old, Housing Minister Dominic Raab’s Diary Secretary, who has been suspended from work over the scandal, was a fast tracked apprentice who appeared in promotional videos for the government extolling the virtues of working in the public sector

The woman said applying for the apprenticeship instead of going to university was ‘the best decision’ she had ever made.

In 2015, the Ministry of Housing, Communities and Local Government tweeted about how ‘proud’ it was of her for appearing in a promotional video.

A ministry spokesman said last night: ‘We are aware of this allegation against one of our members of staff, and are investigating. There is no suggestion that any official information has been disclosed.’

The woman is understood to have been suspended ministry on Wednesday. Sources said Mr Raab had no role in hiring her.