A tough obesity crackdown could see bans on buy-one-get-one-free deals for junk food and and pre-9pm adverts.

Celebrities could be barred from endorsing sugary products and taxes on unhealthy food may be levied in supermarkets and restaurants, under the plans.

The new strategy for tackling obesity could be unveiled within weeks after opposition parties gave Theresa May their backing.

In a letter co-ordinated by TV chef Jamie Oliver, Labour, the SNP, and the Liberal Democrats have told the Prime Minister that failure to take action would condemn a generation of children to shorter lives than their parents. 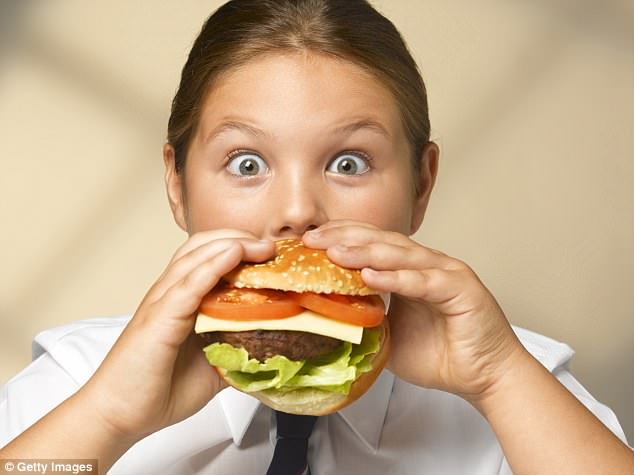 The letter calls for 13 measures which intend to limit the sale of unhealthy food products across the country.

Drafts of Mrs May’s obesity strategy are already circulating Whitehall and restrictions on buy-one-get-one-free deals for fatty foods are understood to be central in planned legislation.

This is because Public Health England have previously said these kind of measures would be the most effective in tackling the UK’s obesity problem.

But details on the new measures are yet to be confirmed.

Obesity rates have more than trebled in the past 30 years with 26 per cent of adults in England now obese, costing the NHS more than £1billion a year.

It is thought that opposition support will be particularly valuable in enforcing the ban of promotional deals.

These could raise weekly shopping bills for millions of people.

And about 40 per cent of food is brought through promotional deals.

Most of these products are unhealthy.

Jeremy Corbyn, Nicola Sturgeon and Sir Vince Cable say they will back Mrs May if she takes ‘bold action to tackle one of the greatest health challenges of our time’.

The opposition leaders also demanding a 9pm watershed for junk food adverts, to prevent children from seeing them.

A third of children in the UK are too fat by the time they leave primary school and those from poor families are twice as likely to become obese. 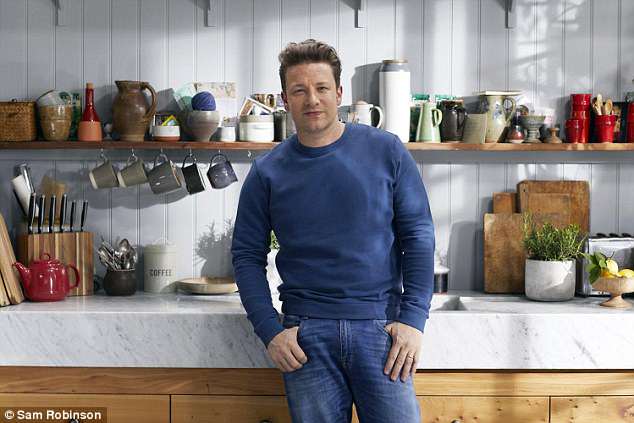 In a letter co-ordinated by TV chef Jamie Oliver, Labour, the SNP, and the Liberal Democrats have told the Prime Minister that failure to take action would condemn a generation of children to shorter lives than their parents

The letter also demands a ban on cartoon characters and celebrities promoting unhealthy products and calorie labels on restaurant menus.

The leaders also want the sugar tax to be extended to include junk food.

Government sources have not ruled this out but it has not been included in the plans at present.

Tim Rycroft, of the Food and Drink Federation, said that it was ‘much too early’ for more regulation when the industry was trying to make food healthier.

He told The Times: ‘It is time for government to resist calls for headline-chasing measures that affect all consumers and instead to invest money behind specific, targeted measures for those people and areas most affected by obesity.’