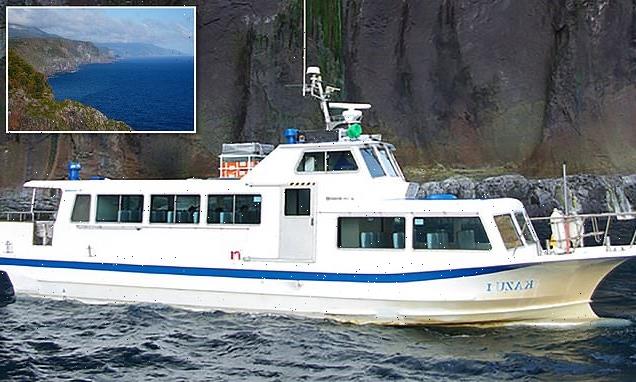 Tour boat with 26 people aboard, including two children, missing after it sinks off coast of Japan – with no sign of survivors

A sightseeing tour boat with 26 people aboard, including two children, is missing after sinking off the coast of Japan – with no sign of survivors after seven hours.

The boat is understood to have sent out a call warning that it was sinking off the Shiretoko Peninsula in northern Hokkaido before contact was lost, according to the Japan Coastguard.

The coastguard initially received contact from the vessel’s crew at around 1.15pm local time, before dispatching five patrol boats and two aircraft in the search, according to national broadcaster NHK.

There were 24 passengers, including two children, on board and two crew members, the broadcaster added.

It is understood that the crew of the ‘Kazu 1’ had informed the coastguard that the boat’s bow had become flooded.

The crew and passengers were wearing life jackets, but the distress call said the boat was ’tilting about 30 degrees’, NHK said. 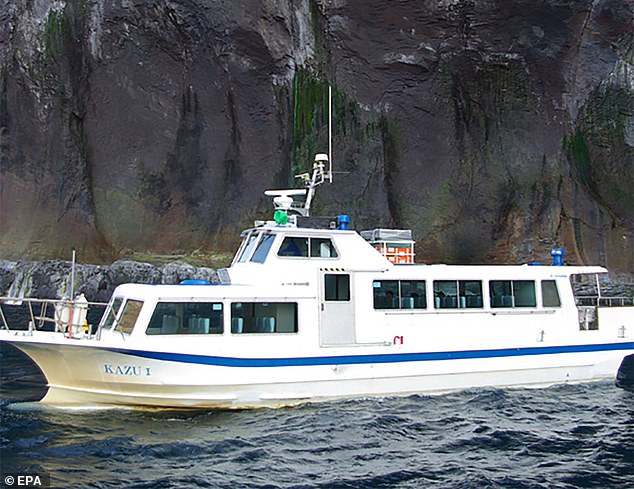 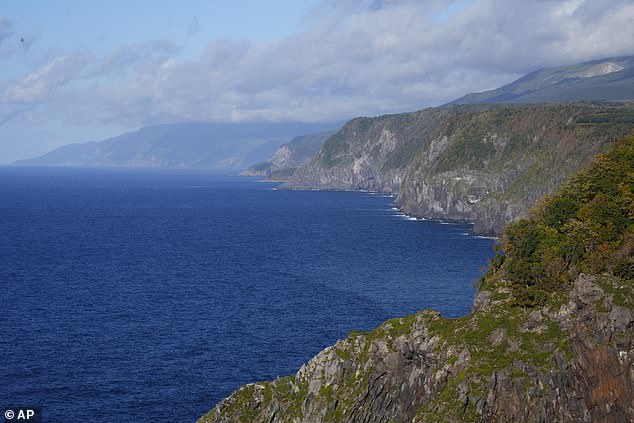 It is understood that the coastguard subsequently lost contact with the crew, before search helicopters were dispatched to the area around four hours after the distress signal was sent.

Rescuers have now ‘set up a taskforce to tackle the incident’ and look for the missing occupants, but a local coastguard official did not confirm any further details.

The Shiretoko Peninsula is a world heritage site designated by UNESCO in 2005 and is known for its unique wildlife, including the endangered Steller’s sea lion, as well as migratory birds and brown bears.

According to its homepage, the Kazu 1 ship holds 65 people. Tours around the Shiretoko area usually last around three hours, according to the tour company.