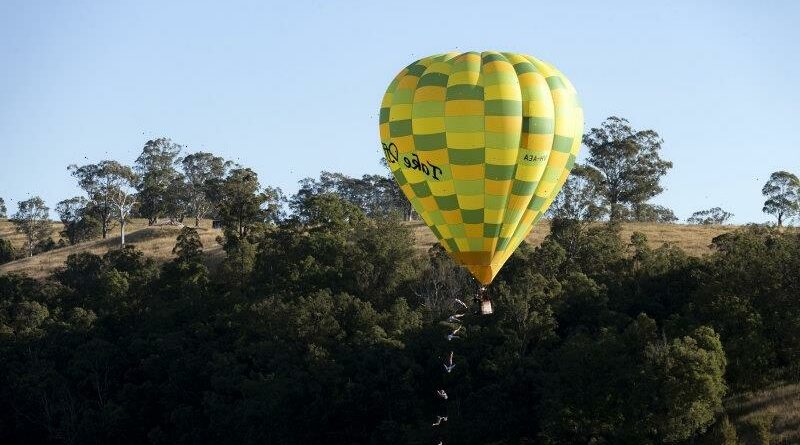 Four people are dead and one is in critical condition after a hot air balloon crashed into a power line on Saturday morning in Albuquerque.

The hot air balloon with five people on board struck a power line about 10km from the Albuquerque International Sunport Airport, according to the Federal Aviation Administration, which is investigating the crash. The balloon caught fire after crashing.

The crash caused power outages in the area, according to a tweet from the Albuquerque Police Department.

One person was taken to a local hospital in critical condition, New Mexico State Police spokesperson Dusty Francisco told USA Today. Traffic was shut down in the area following the crash.