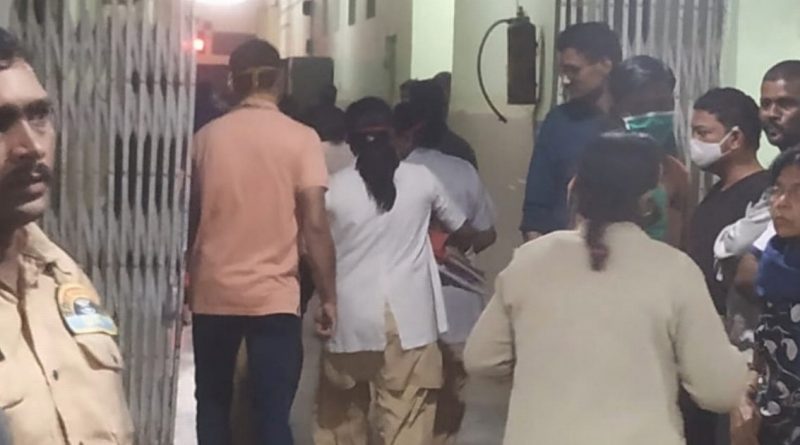 At least 10 newborn babies have died after a huge fire broke out inside a neonatal care unit at a hospital.

The tragic incident took place at the District General Hospital in Bhandara, India, at around 2am on Saturday, January 9.

Fortunately, hospital staff managed to save seven other babies from the blaze.

All of the children who lost their lives were aged between one and three months old, according to local reports.

"The staff tried their best to save the babies," Dr Pramod Khandate said.

The fire was caused by a short circuit in the Sick Newborn Care Unit, Maharashtra Health Minister Rajesh Tope said.

"The investigations are going on," Tope said, adding that $6,813 (5 lakh Indian rupees) would be paid in compensation to each of the families affected. The state will also bear funeral and counseling costs.

"Whosoever is guilty in this will not be spared at all," Tope said. "It should be ensured that such type of incidences do not occur henceforth."

"My thoughts are with all the bereaved families. I hope the injured recover as early as possible."

Opposition leader Rahul Gandhi is also among those who have expressed their grief.

"I am pained beyond words. My thoughts and condolences are with bereaved families. May God give them the strength to bear this irreparable loss."

The office of Indian President Ram Nath Kovind also tweeted: "I am deeply saddened by the untimely death of infants in a fire accident in Bhandara, Maharashtra. My heartfelt condolences to the families who lost their children in this heartbreaking event."