Youngsters who suffer from mental health problems are TWICE as likely to be hooked on browsing social networks. 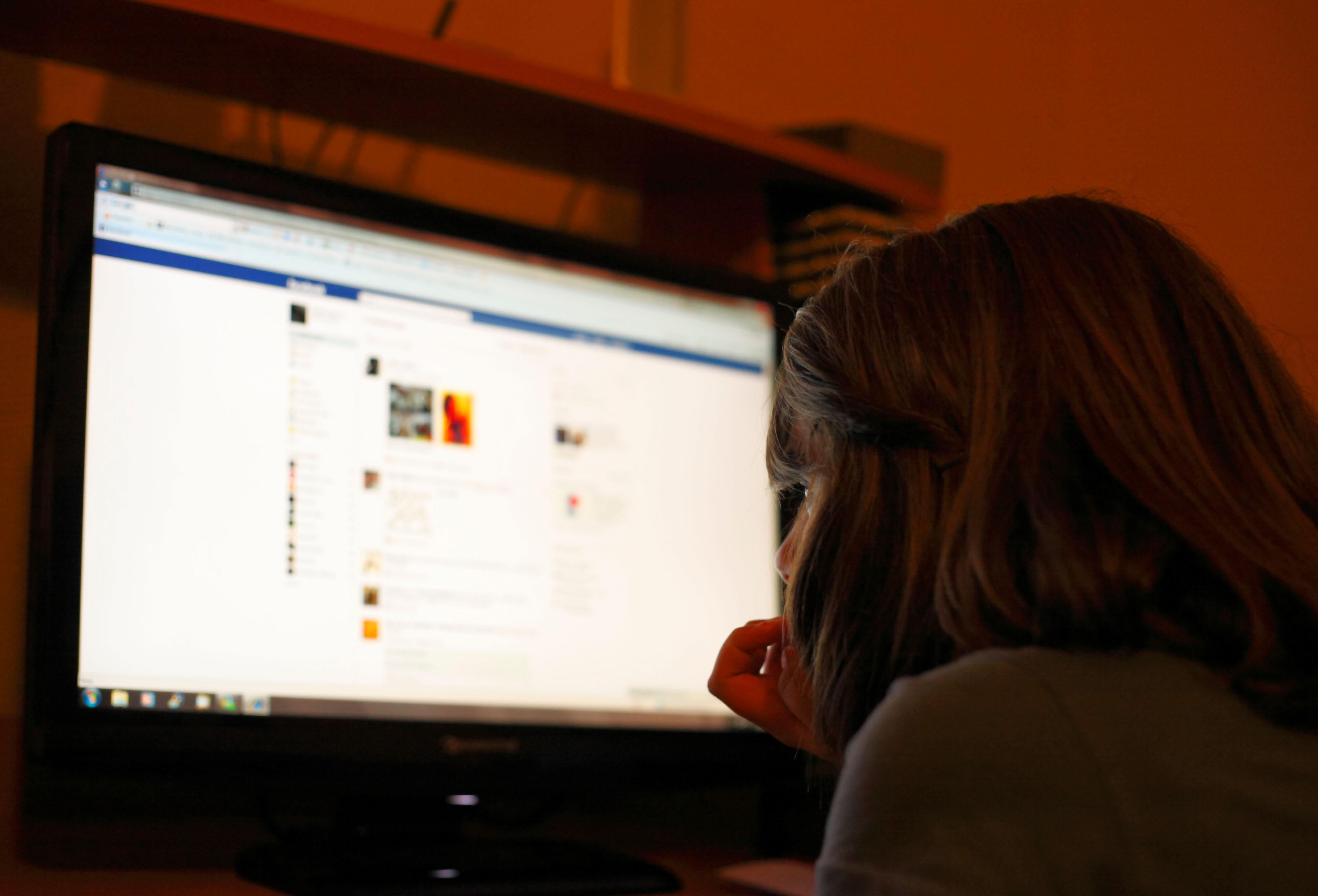 The problem is even worse among girls – with more than half of mentally ill girls admitting they have a hang-up about how they're seen online.

The damning figures emerged in a report published this week by NHS Digital.

They showed that 87 per cent of children with a mental disorder use social media every day – compared to 78 per cent of healthy kids.

And nearly one in three of mentally ill youngsters spend four hours or more on social networks every day. 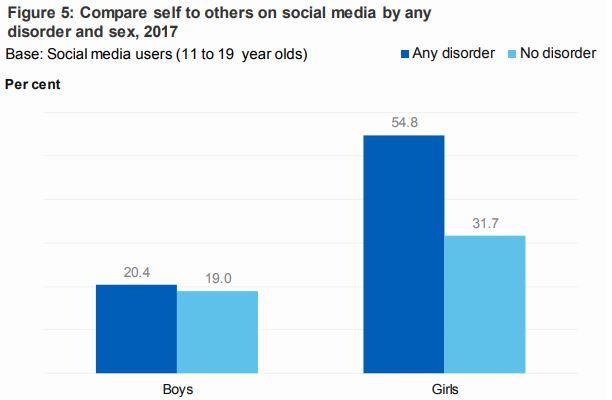 By comparison, just 12 per cent of children without a mental health problem spend that much time browsing the web.

The scale of the issue is worst among girls – 55 per cent of girls suffering from mental health issues say they compare themselves to other people on social media.

It's not known whether social media is making children ill, or if youngsters with pre-existing issues are inclined to become hooked on the web.

But ministers are understood to be worried about the toll sites like Facebook are taking on the mental health of British kids.

A senior Government source told The Sun: "It's very frustrating, because social media can be a real asset to society – but it's also causing a lot of harm."

The NHS survey covers young people aged between five and 19, and was carried out by an independent polling company.

It found that overall one in eight kids are living with a mental health problem – with many developing serious issues even before they start school.