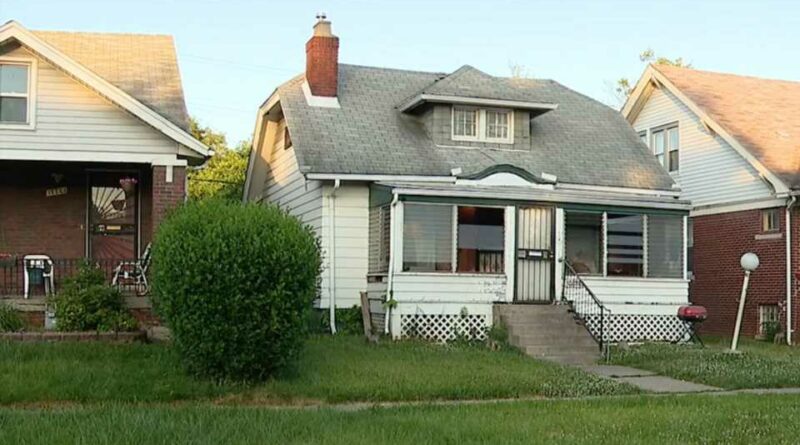 A MOTHER, 30, is behind bars after police discovered the body of a blind three-year-old boy stuffed inside a freezer in the basement of a home.

The young boy found decomposing in the freezer of the Detroit home on Friday has been identified by neighbors and family members as Chase. 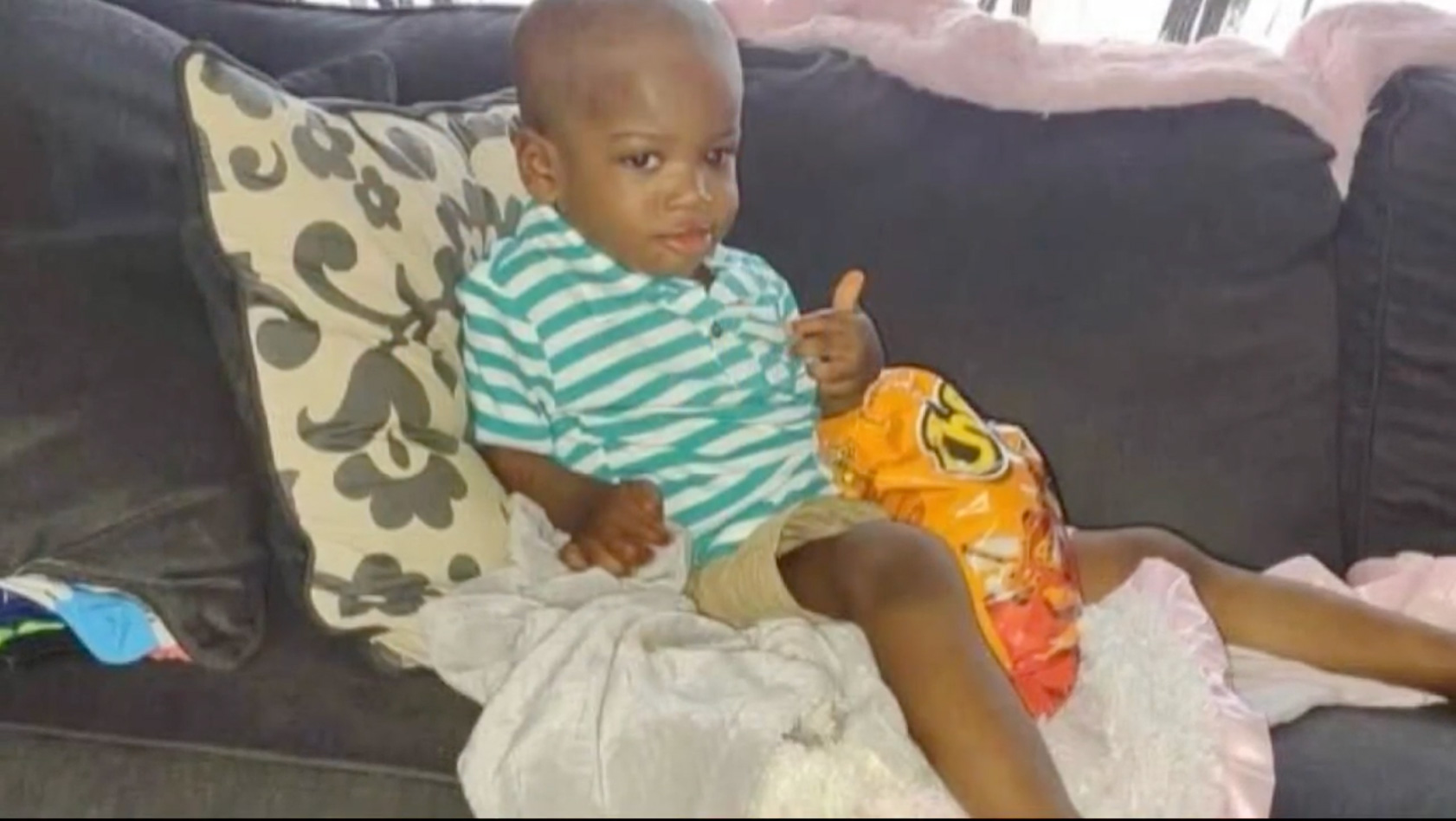 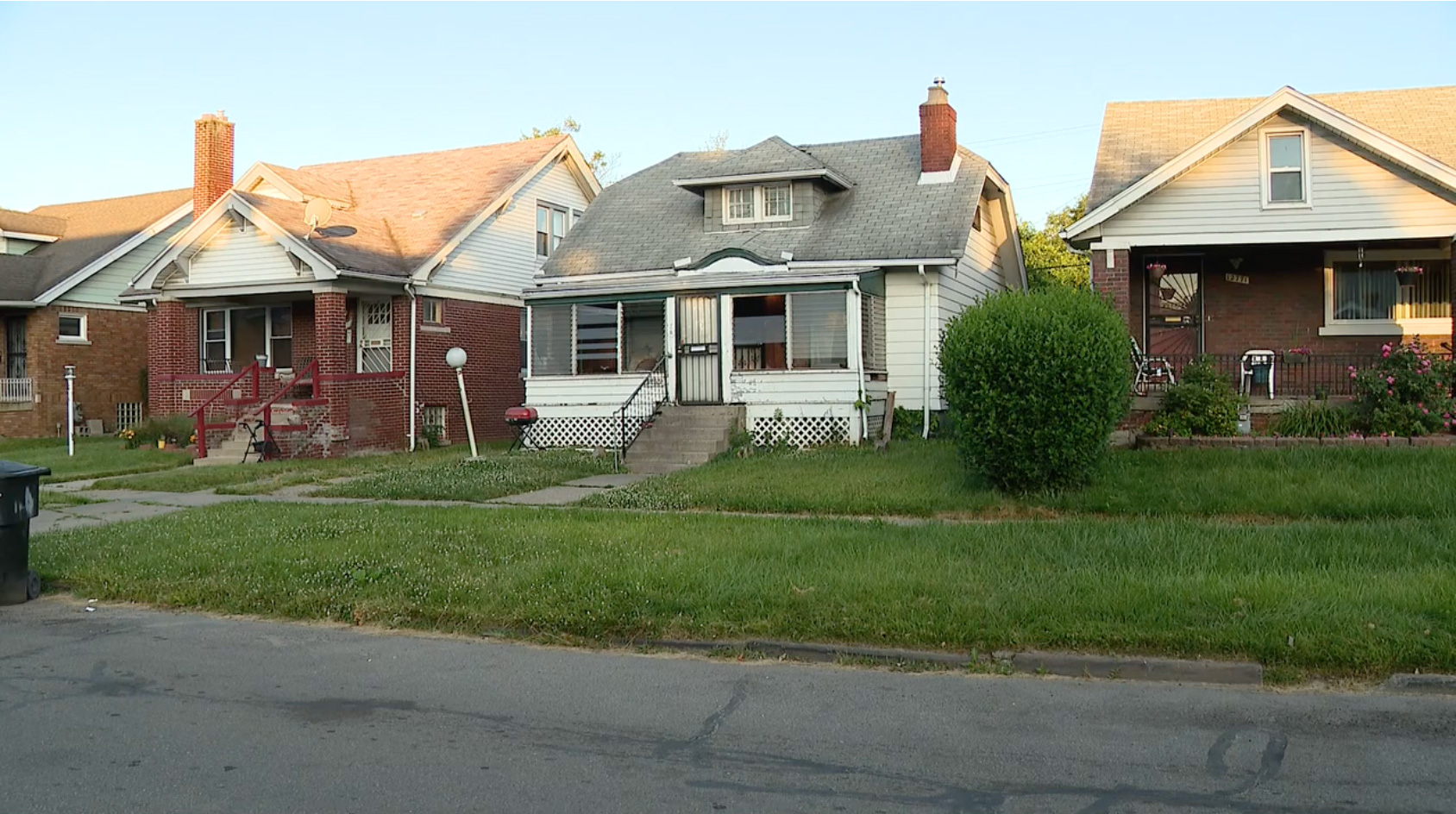 Neighbors have now claimed that the boy had a number of disabilities, including blindness, and that reports had been filed with child services before his death.

Police made the horrific find in the early morning hours of Friday while conducting a welfare check at the home.

According to reports, residents of the home attempted to turn the officers away.

However, cops then contacted Child Protective Services and a supervisor. 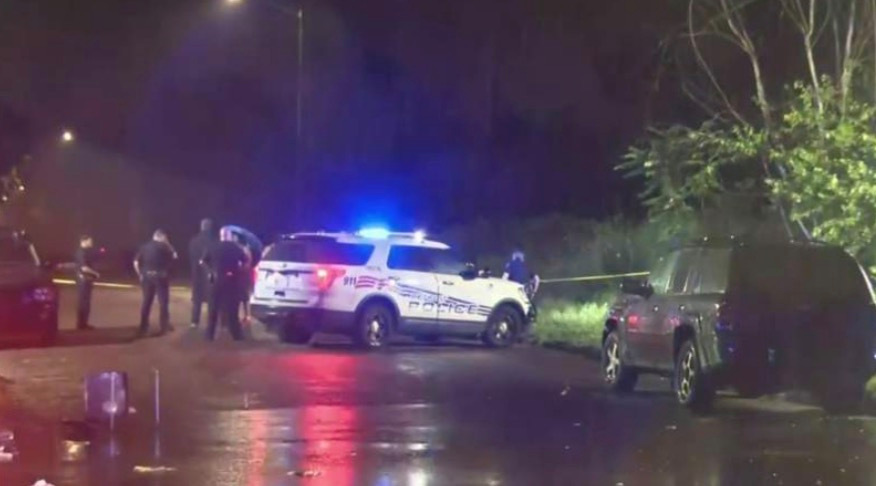 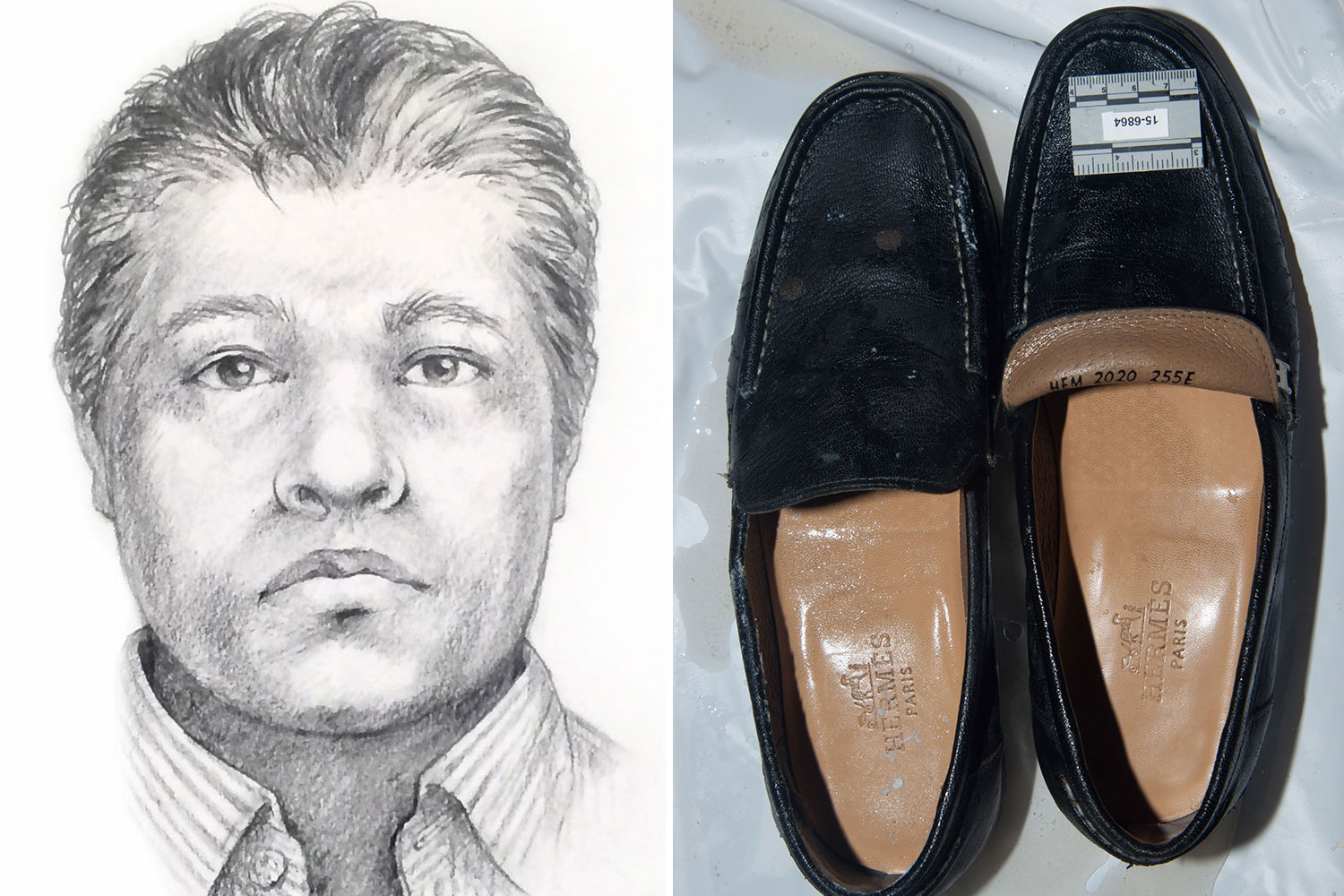 The boy's family said Child Protective Services had already been called 13 times this year but were unable to gain access inside the home.

They added: "He was the sweetest one. He was so sweet."

According to neighbors, Chase had not been seen since at least March.

Is that you Ma'am?

Glastonbury moment goes viral as the 'queen' is 'spotted' in crowd

When they inquired about him, the mother "just [gave] too many stories not making sense," they claimed.

The unidentified woman allegedly told others she had given him away, that he was in the hospital, and also claimed that another couple had him.

Detroit Police Chief James White raised serious concern for the other children inside the home, which was in poor condition.

"They didn't have anything. In the winter I saw them with summer clothes," a neighbor said.

According to the relative: "She [the mother] had her kids taken away from her…before and got them back."

White praised his officers for following their intuition on the case.

"The discovery would not be possible without the officers' intuition," he said.

"They recognized there was something not right in the way the occupant was communicating with them." 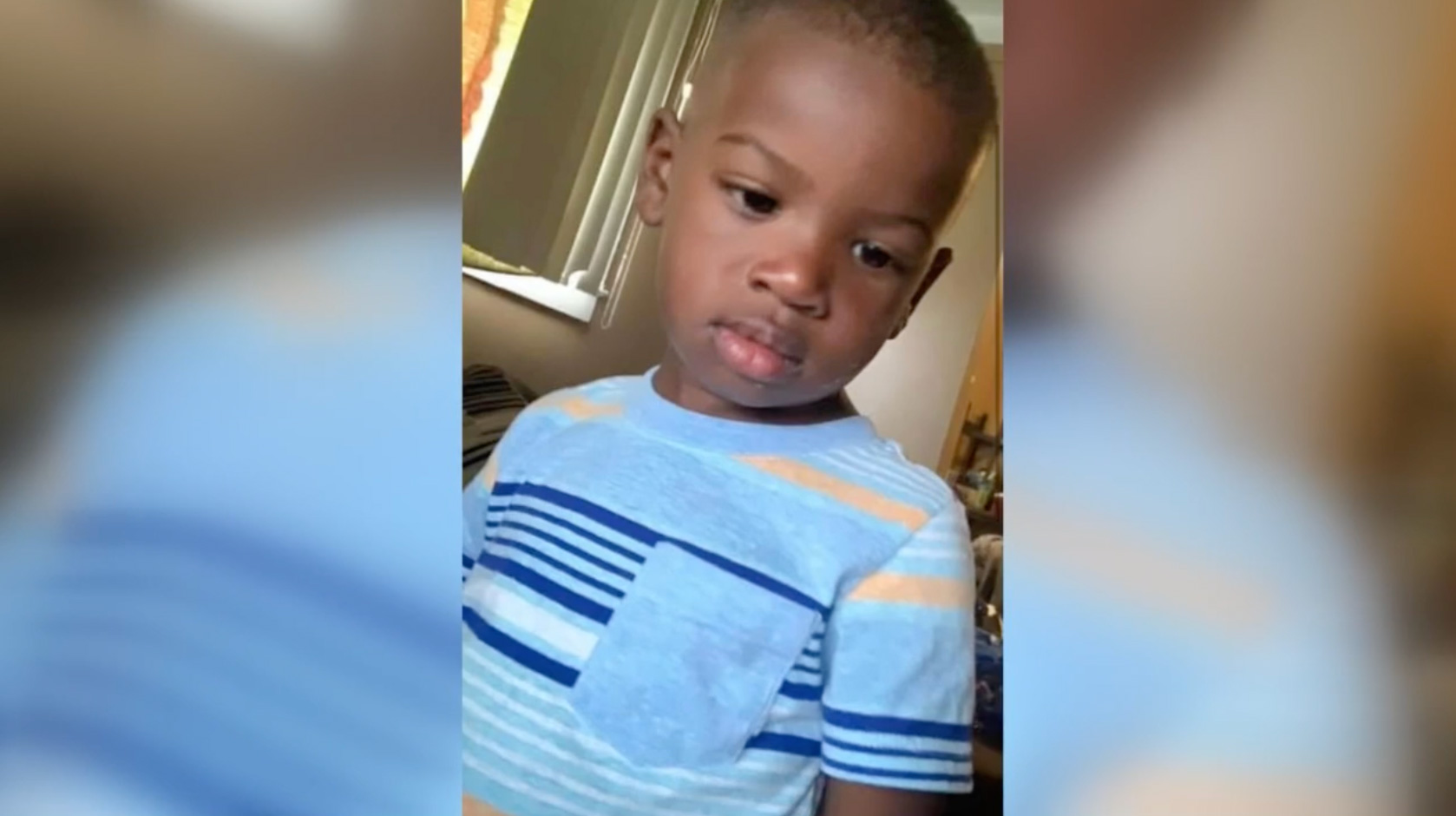