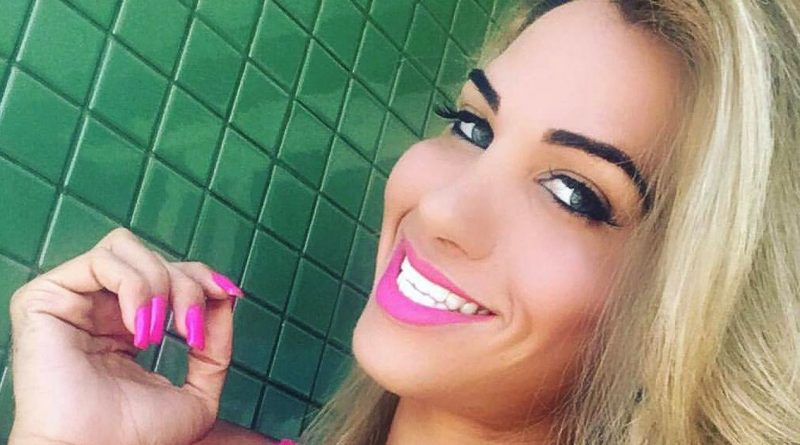 A trans woman has been found dead on a beach after posting a mysterious message claiming she was being threatened.

Angelita Seixas Alves Correia, 31, had moved from Brazil to the city of Matosinhos in Portugal in 2016 where she built up a successful career as a personal trainer and dance instructor.

Ms Alves Correia's husband – who she married two years later – was the last person to see her when she told him that she was going to a friend's house.

Before vanishing, the personal trainer sent an Instagram live message to her sister Suzana Alves Alcantara, 42, on January 1 saying that she was being threatened but was not afraid.

Her message was cut off and was not seen or heard from again until a surfer spotted Angelita's body washed up on a beach.

Some of her belongings, including a shoe were also found nearby.

Police said that her body had been in the water for around ten days and was already starting to decompose.

Her sister said: "We were in daily contact with the police in Portugal and we were hoping they would find her alive."

The family said they have not been given any more information and Suzana is hoping to fly to Portugal to get more details about the case.

The family also wants to bring her body back to be buried in her home city of Goiania in Brazil, if her husband agrees.

Police confirmed that they found the body and that an autopsy had been carried out, but no further details were given. 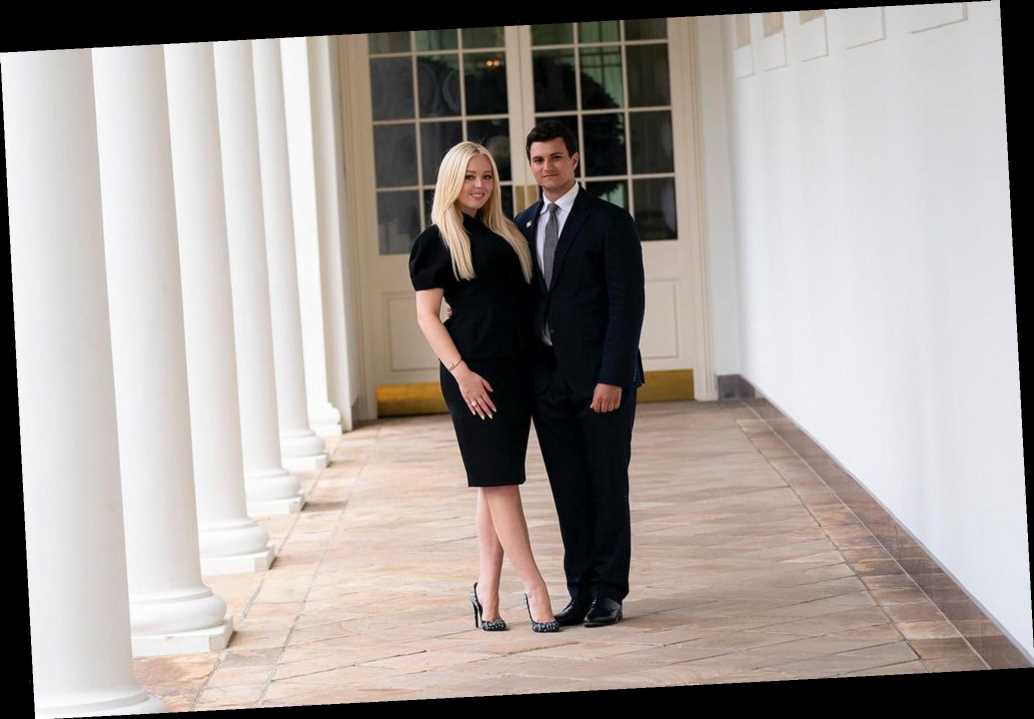 The Sweet Secrets of Chocolate Revealed

Why Political Activism Can't — And Shouldn't — Stop After the Inauguration
Travel