Debenhams pays transgender woman £9,000 in sex-discrimination case after refusing to give her a job

A transgender woman has won a £9,000 settlement from Debenhams after a sex discrimination case.

Ava Moore applied for a job at the department store in Newry, Northern Ireland in the weeks before Christmas of 2018.

She believes she performed well during the interview but there was a ‘change in atmosphere’ after she handed over her birth certificate, which stated her gender history.

Ms Moore also later received an anonymous email that suggested she didn’t get the job because she is a transgender woman.

Debenhams settled the case, which was backed by the Equality Commission, without admitting liability. 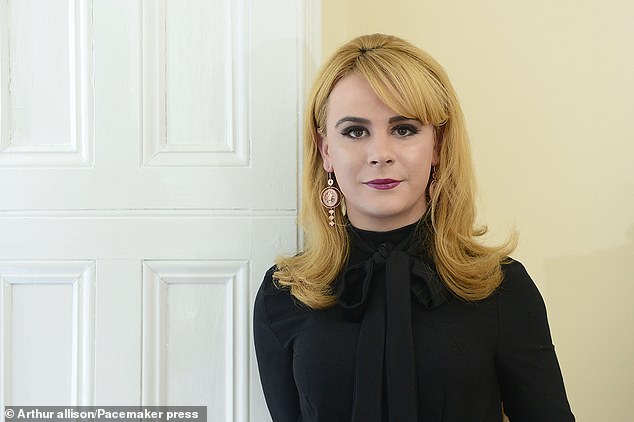 Ava Moore (pictured) applied for a job at the department store in Newry, Northern Ireland in the weeks before Christmas of 2018

She told the BBC: ‘This job was exactly what I’d been looking for and I thought that I’d be really good at it,

‘I felt that it didn’t matter how hard I tried, or how well I performed at interview, it just seemed to me that my gender was more important than being able to do the job.

‘What does my gender have to do with my ability to make sales?’

The Equality Act 2010 makes it illegal for employers to discriminate against current or prospective employees on the grounds of gender, sexuality, race, religion or a disability.

Debenhams said in a statement: ‘We have agreed a settlement on the basis of no liability on the part of Debenhams.

‘We are an equal opportunities employer, committed to promoting equality and diversity within the business and throughout the sector.

‘Decisions on recruitment, training, promotion, and employment conditions are based solely on personal competence and performance.’

Maria Chadwick, Partner & Discrimination Department Manager at Stephensons Solicitors LLP, told MailOnline: ‘The case of Ava Moore underlines how this type of negative approach remains a persistent problem, both in and outside of the work environment for the transgender community. 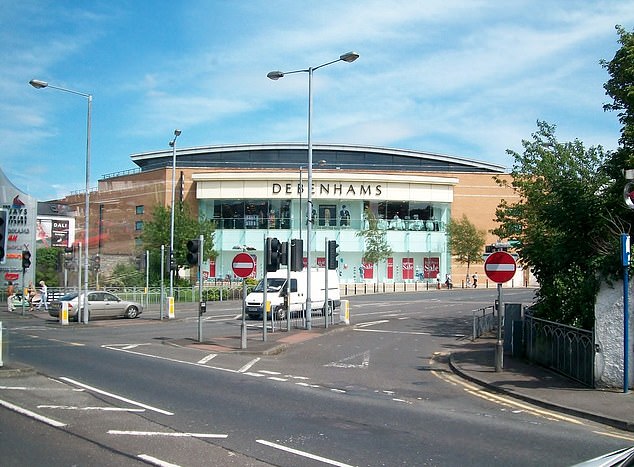 Debenhams (Newry branch pictured) settled the case, which was backed by the Equality Commission, without admitting liability

‘This is widely reported to be a daily experience for most, leading to direct and indirect discrimination; even harassment whether intentional or otherwise, in the eyes of the law.

‘Thankfully, the Equality Act does provide a measure of protection on the basis of sex and gender reassignment, though there are calls for this to be strengthened further.

‘What is encouraging, in this case, is that such a familiar and influential high street name has reaffirmed its commitment to encouraging inclusion at all levels within its business, regardless of gender.

‘The hope now is that other businesses, of all sizes, take note of their stance on this issue and follow suit.’