But the Red Wall North — which voted Tory at the election — is getting only £34million. 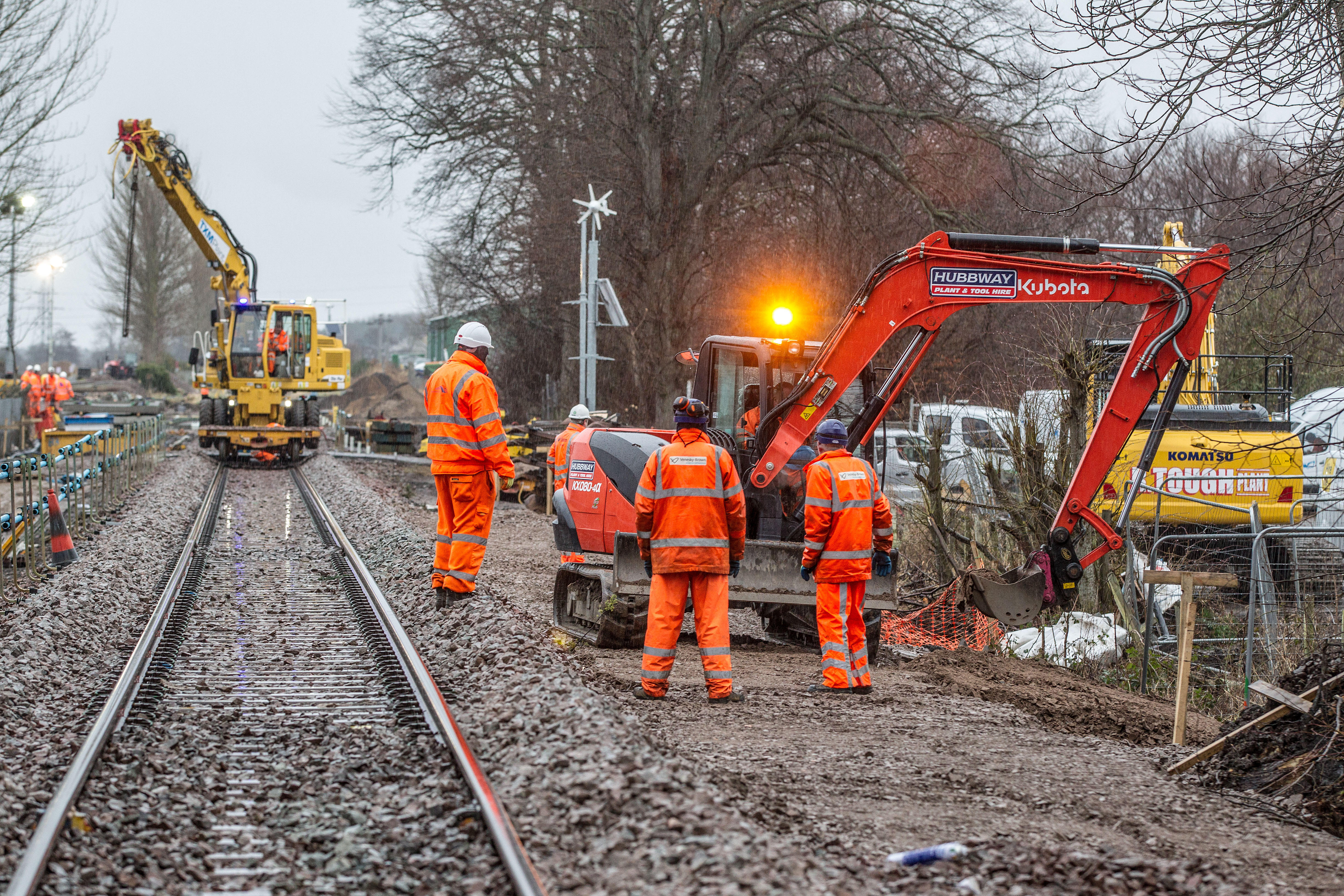 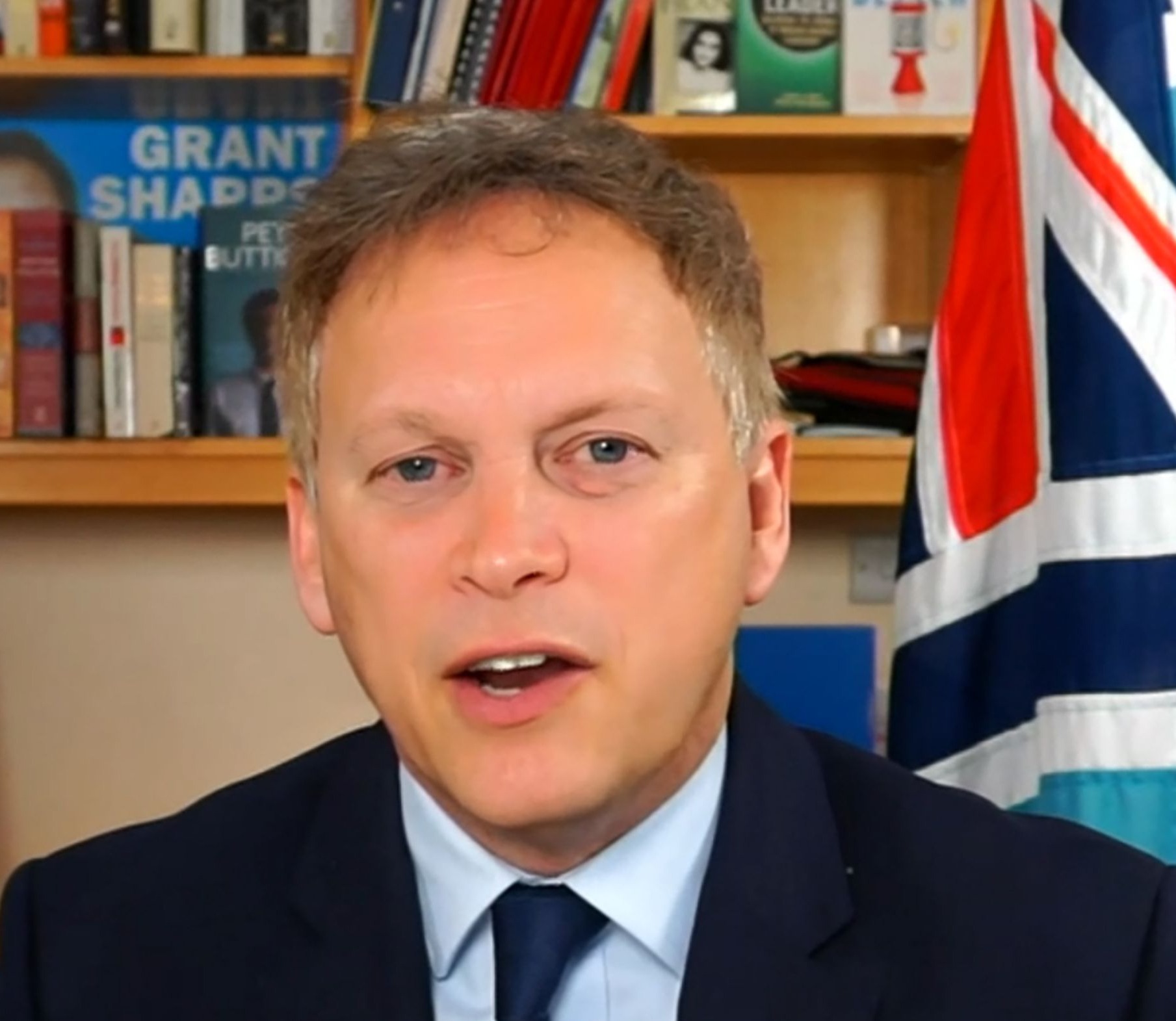 The new funding will see the construction of the next phase of East West Rail, which will create 1,500 jobs and reinstate direct rail services between Bicester and Bletchley for the first time since 1968.

It will boost the Oxford-Cambridge arc and shorten journey times between routes outside of London, and will include the construction of a new station at Winslow. 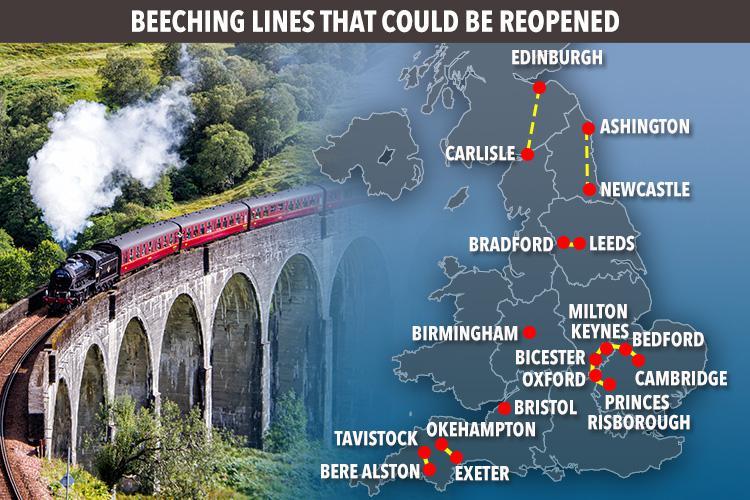 Work to reopen the Northumberland line, which was closed during the Beeching cuts, is getting the smaller amount.

The Department for Transport said the two projects are at different stages. A DfT source said: “This initial sum is to help with the business cases, surveys and other things needed to get the projects ready to work.”

Mr Shapps said: “Restoring railways helps put communities back on the map and this investment forms part of our nationwide effort to build back vital connections and unlock access to jobs, education and housing. 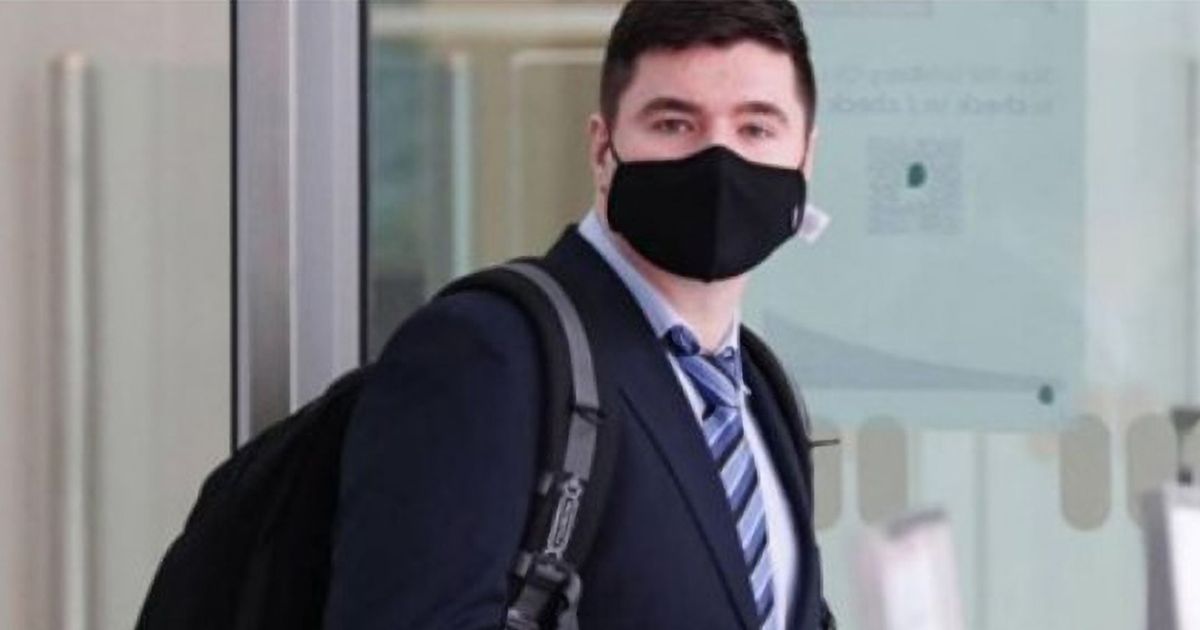