TRAVELLERS from Denmark have been banned from entering the UK after wide-scale outbreaks of Covid-19 at mink factories.

Unlike the Government's 14-day travel quarantines, brought in during July, officials are entirely outlawing all inbound visitors from the Nordic country. 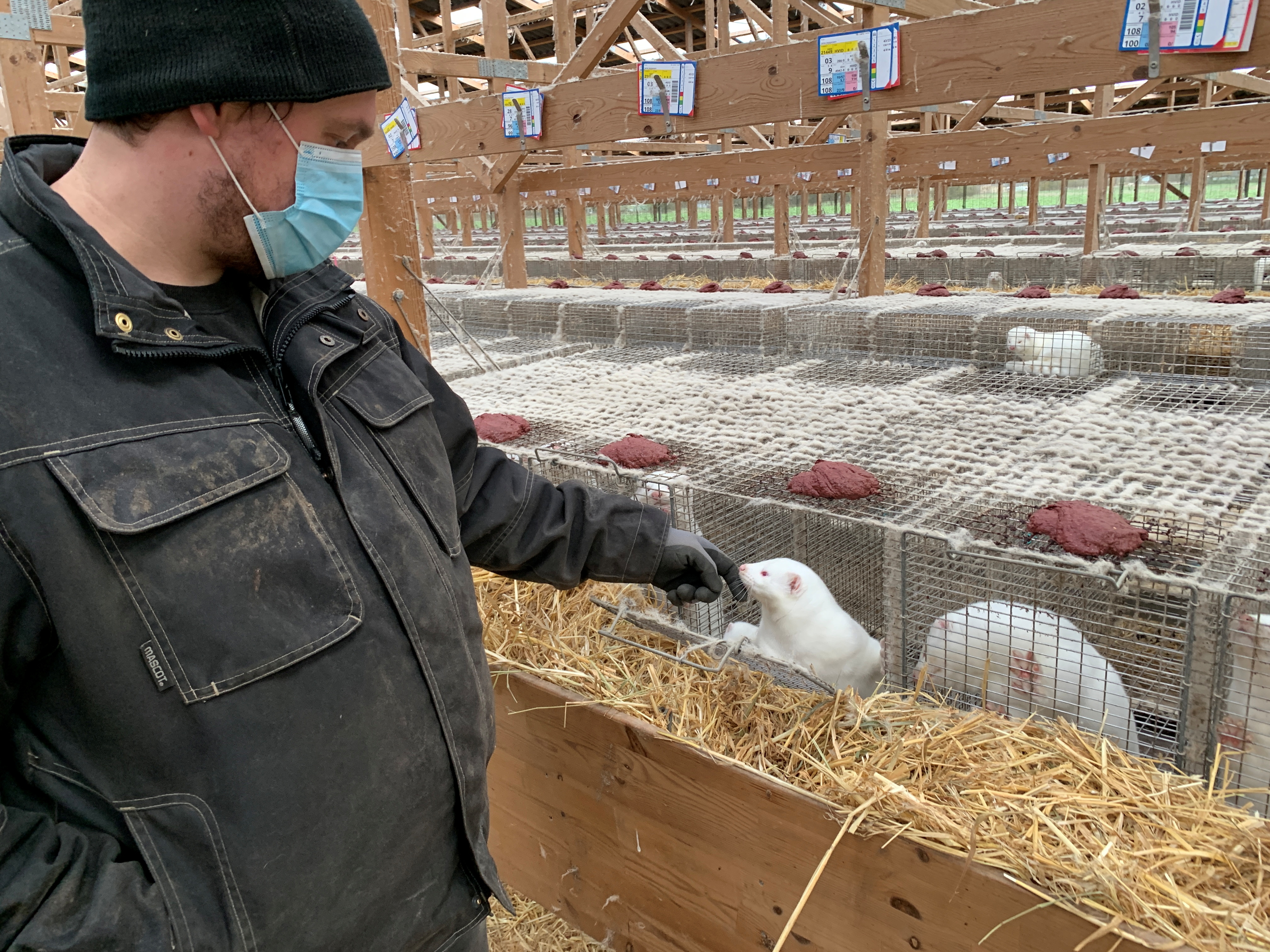 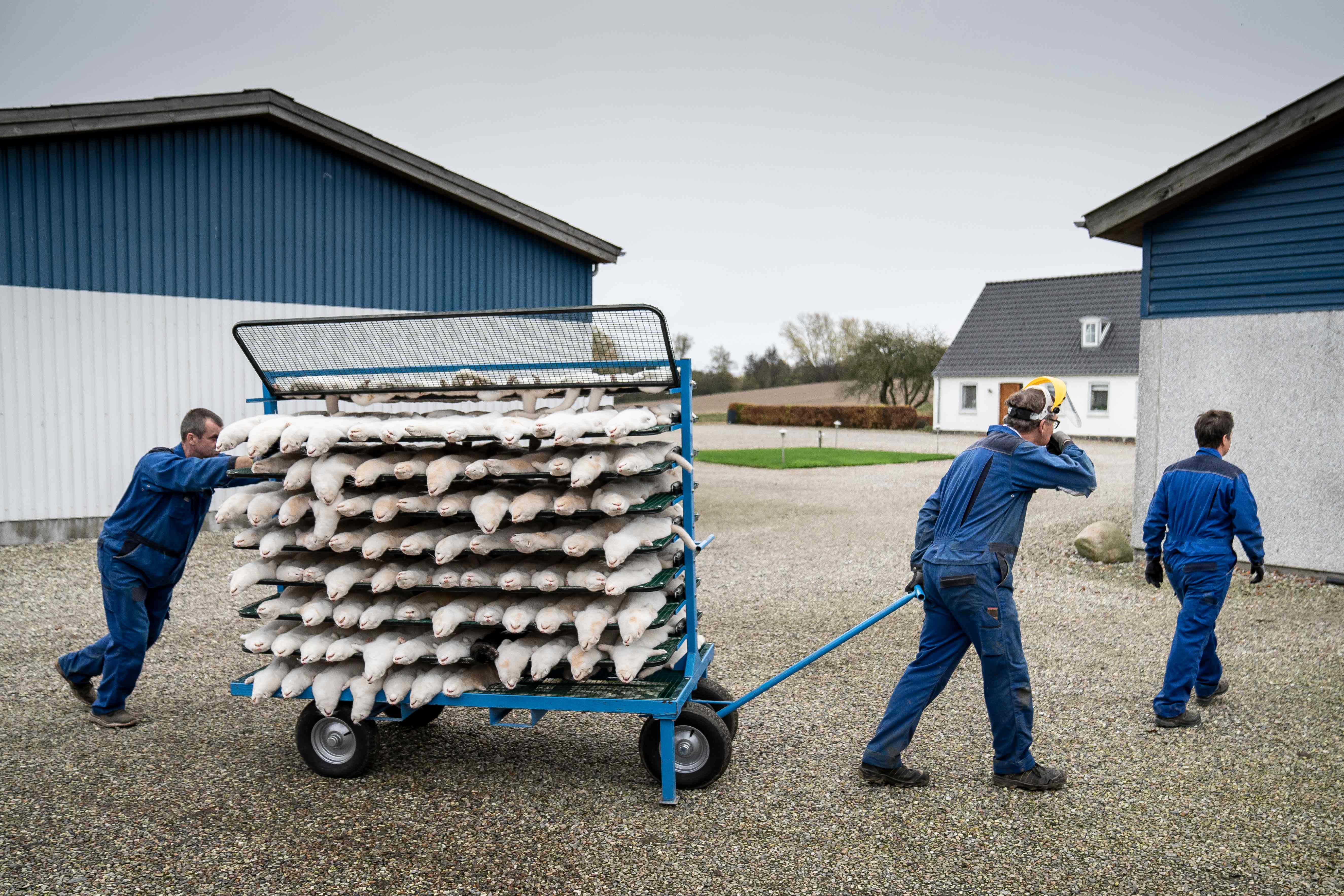 Downing Street had already taken action to remove Denmark from the travel corridor, forcing arrivals to quarantine for two weeks from Friday at 4am.

But following a Covid committee meeting on Friday afternoon, No10 now has banned all non-British national or resident travellers who have been in or transited through Denmark in the past 14 days.

Brits in Denmark are allowed to return, and the first flight affected – British Airways flight 811 from Copenhagen – touched down at Heathrow shortly before 8am on Saturday.

But all travellers who have been to the country in the past fortnight – as well as all members of their household – must now isolate for 14 days.

Meanwhile, NHS test and trace will prioritise contacting all those who have recently returned.

England's chief medical officer Chris Whitty is understood to be particularly worried about the situation in Denmark.

It comes after authorities in the country found a mutated form of coronavirus that can pass to humans in mink farms.

Millions of the animals are to be slaughtered after the strain was discovered at more than 200 Danish mink farms.

And it's sparked a fresh lockdown in parts of the country, where bars, restaurants, public transport and all public indoor sports will be closed in seven North Jutland municipalities.

The restrictions will come into effect from today and initially last for a month – until December 3.

The World Health Organisation said mink appear to be "good reservoirs" of coronavirus.

Around five new strains of the virus have been found – and at least 12 people were infected with the virus as a direct result so far. 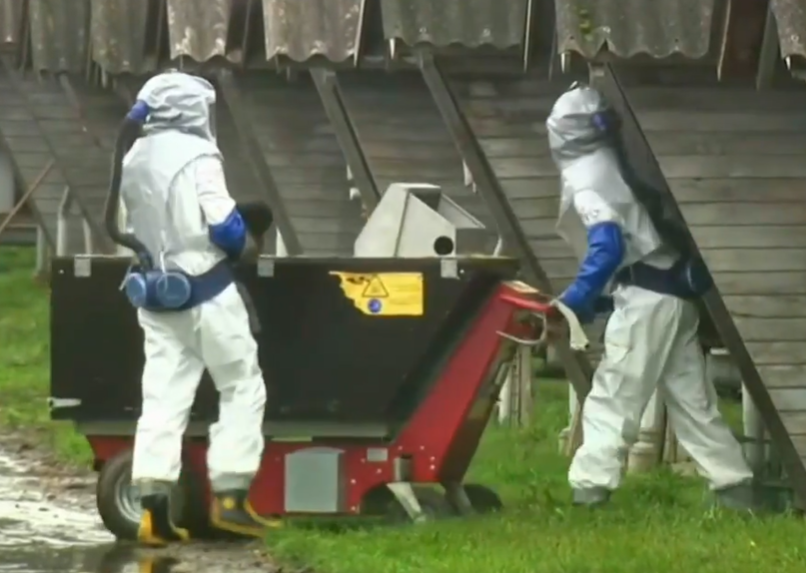 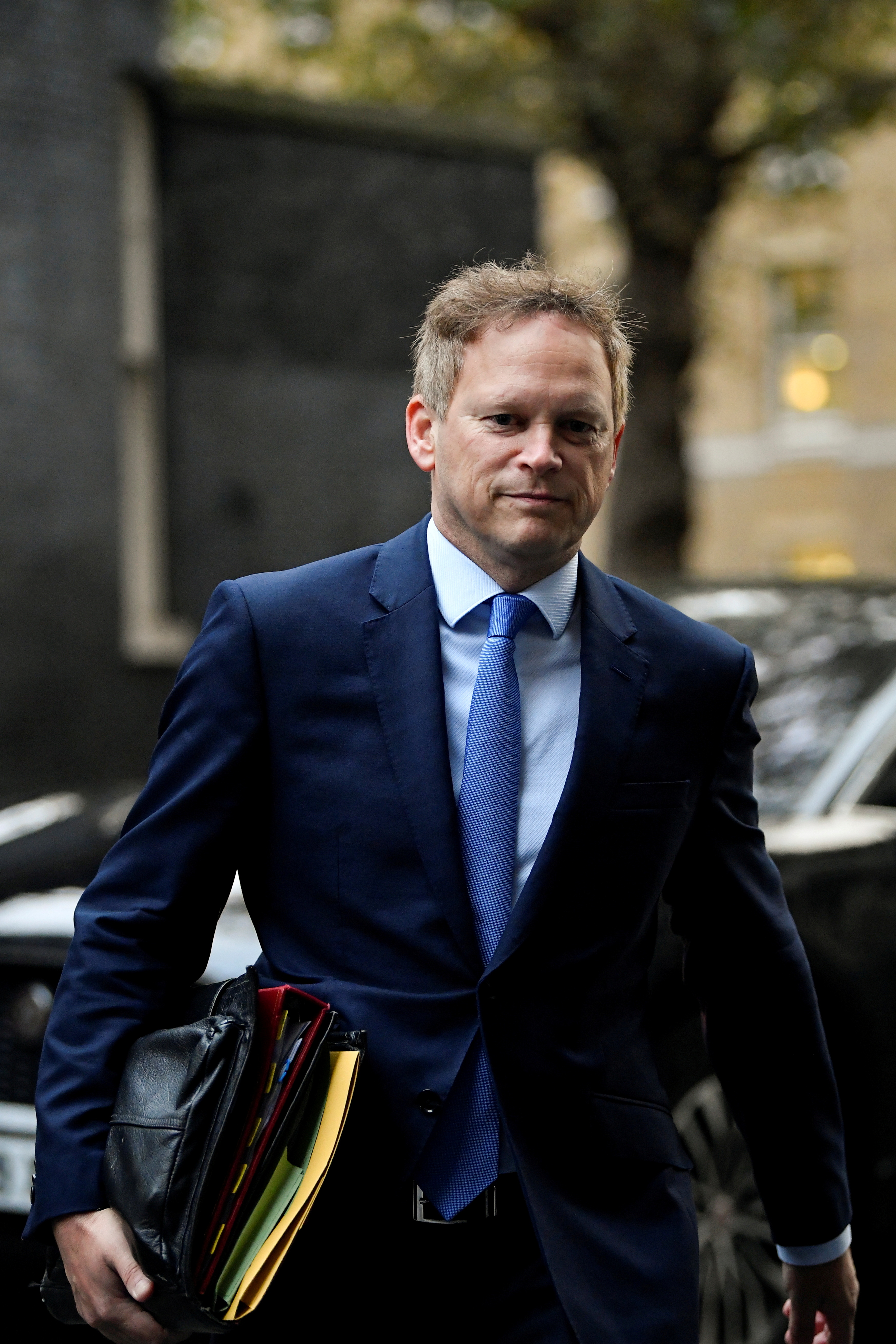 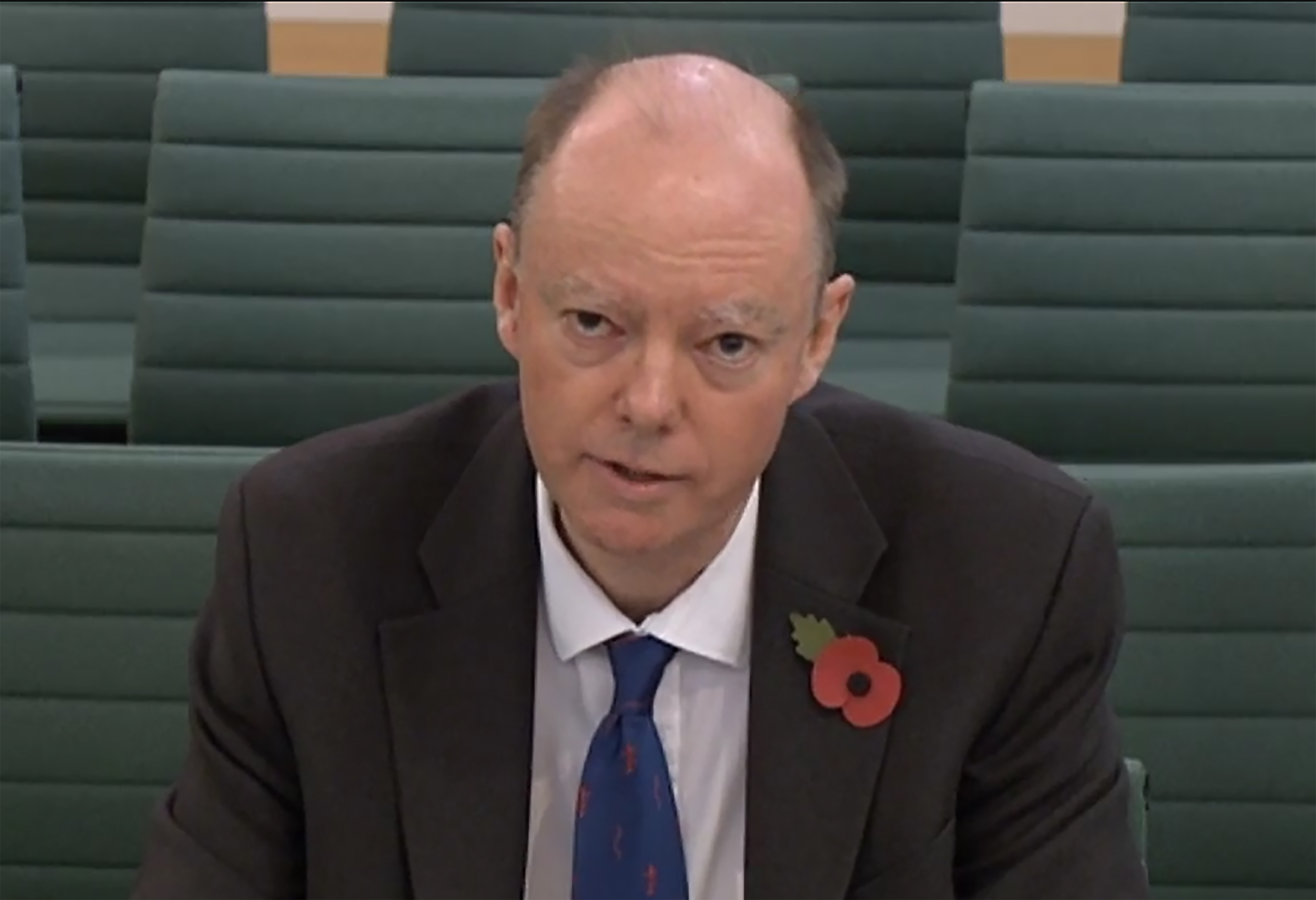 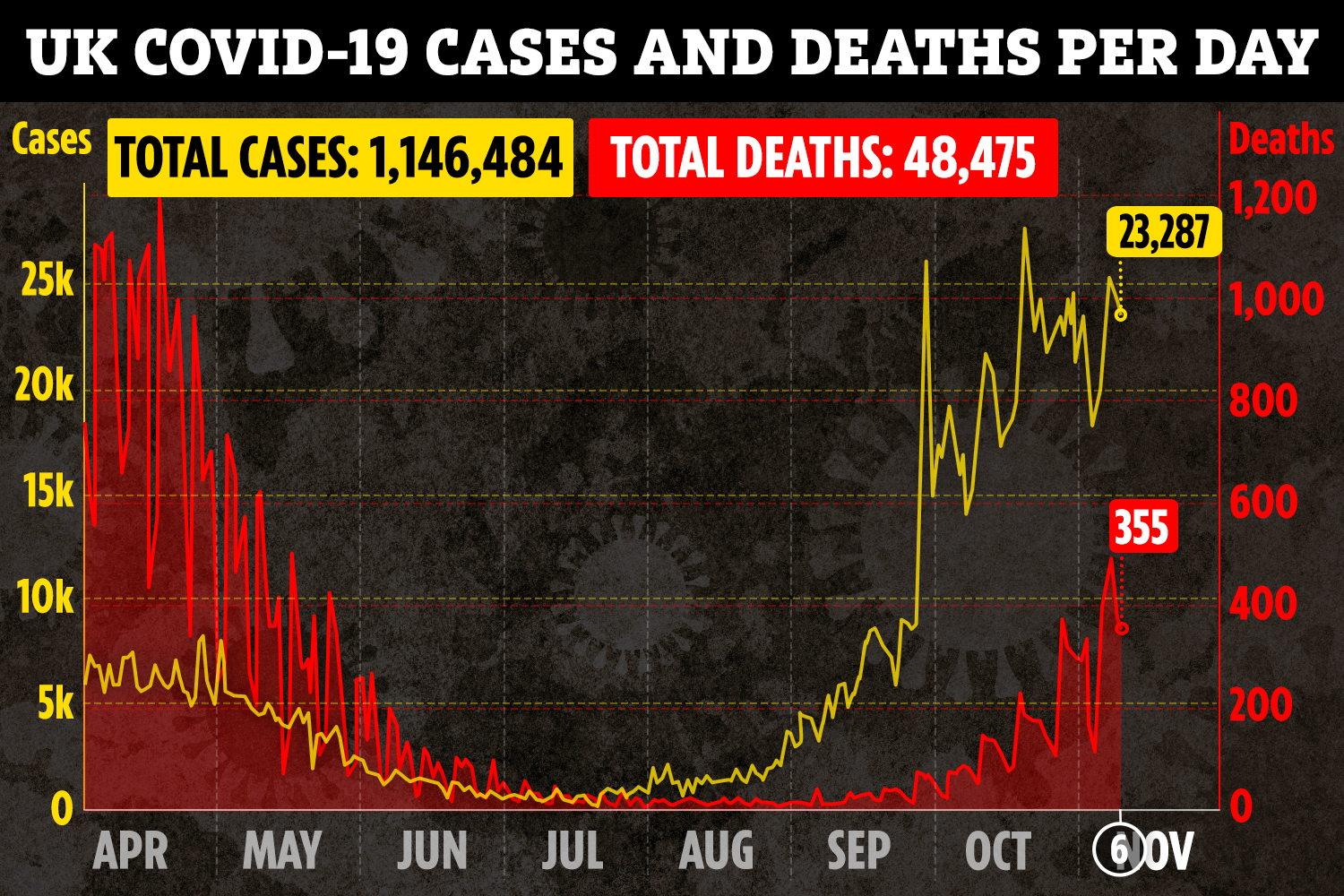 Despite that, officials believe the situation could be much worse.

Health Minister Magnus Heunicke said about half of the 783 human cases reported in north Denmark related to a strain of the virus that originated in the mink farms.

And the country's prime minister Mette Frederiksen said there were now fears that the new, mutated virus posed a "risk to the effectiveness" of a future vaccine.

"It is very, very serious," she added.

"The mutated virus in mink can have devastating consequences worldwide."

Denmark is one of the world's main mink fur exporters – producing millions of furs per year.

Police said the culling of the 15 million mink should happen as soon as possible and would cost the nation around £600m.

A spokeswoman from the Department for Transport said: “Unlike other travel to the UK, there will be no exemptions to this quarantine policy.

“The UK Government is working closely with international partners to understand the changes in the virus that have been reported in Denmark and we are conducting a programme of further research here in the UK to inform our risk assessments.”

Under England's new national lockdown, all international travel is prohibited – unless it's for business.

Anyone going on a break away faces a £200 fine for doing so, it was revealed this week.

The decision comes after Germany and Sweden were chucked off the travel corridor list too, forcing anyone returning to isolate for two weeks.

Ministers are poised to slash this with a new testing routine, but it's not set to be in place for weeks to come.