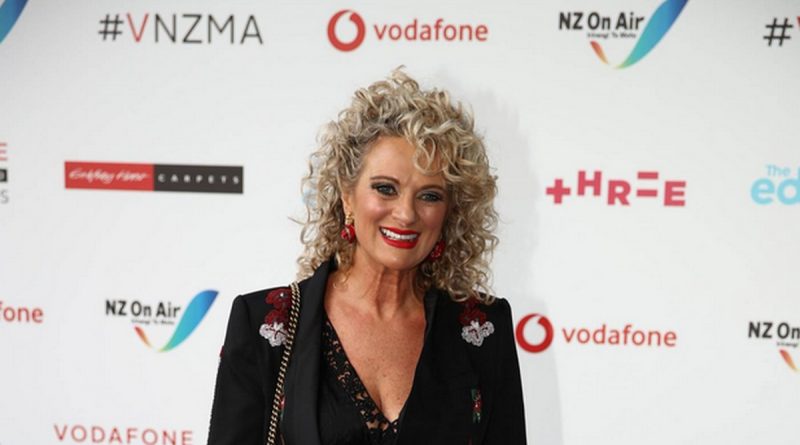 A third defendant did not show and the judge issued a warrant for her arrest.

The break-in happened about 4pm on October 17 at Trelise Cooper’s head office styling room in Epsom.

The stolen loot included the fashion house’s entire collection of 2021 spring and summer samples, valued at about $500,000.

Three people were arrested after police searched a central Auckland property in November where they recovered “a significant amount” of the stolen garb.

However it emerged in Auckland District Court this morning that about three-quarters of the missing clothing is still unaccounted for – though a police prosecutor said there was a new lead in the case and investigators hoped “some of it may have popped up somewhere”.

The pair who appeared this morning are a 41-year-old television industry worker accused of burglary and obtaining by deception, and a 44-year-old florist who faces a charge of receiving stolen property.

The woman who failed to appear today, and who is linked to a cake retailing business, is a 44-year-old charged with receiving some of the clothing, knowing it to be stolen.

Her lawyer claimed she had been suffereing migraines but the judge refused to excuse her appearance without a proper medical certificate, labelling a note produced to the court as “completely useless”.

The trio, who have name suppression, all deny the charges.

Suppression was due to lapse today but the accused’s lawyers indicated they were seeking continued secrecy so the matter was adjourned for a suppression hearing in July. A case review hearing has been scheduled for May.

Police have indicated they will oppose suppression.

The judge granted a continuation of interim suppression for the three defendants, but declined to vary the bail conditions of the pair who appeared today, which prevents them from contacting each other.

The court heard they were in a relationship but the judge was unwilling to vary their bail conditions while the police investigation remained live.

“How much property is unrecovered?” he asked.

“About three-quarters,” the police prosecutor replied.

The accused were remanded on bail.

After the break-in, Cooper told the Herald the alleged thief or thieves broke into the styling room through a vent in an electrical room.

It was the first time her head office had been burgled in 25 years, although someone unsuccessfully tried to break into the building 14 years ago, Cooper said.

The building was alarmed and monitored by security guards but did not have CCTV, which Cooper said was being installed after the crime.