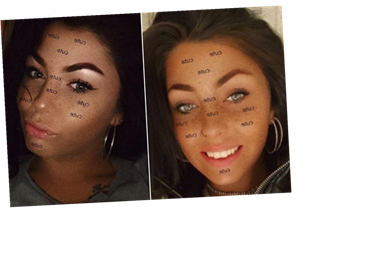 TRIBUTES have flooded in for a woman found dead in an Ayr flat last week.

The body of Megan Innes, 20, was discovered at a property on Duke Terrace on Thursday evening. 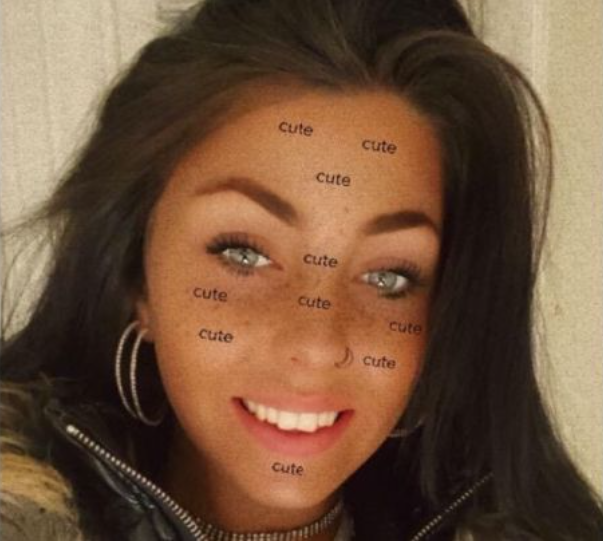 Cops have launched a probe into her death. It is currently being treated as unexplained, but is not believed to be suspicious.

Loved ones have paid tribute to "selfless soul" Megan, following her tragic passing.

Her heartbroken partner Alethea Sizer, from Prestwick, shared a series of posts about Megan, including pictures and videos of the pair together. 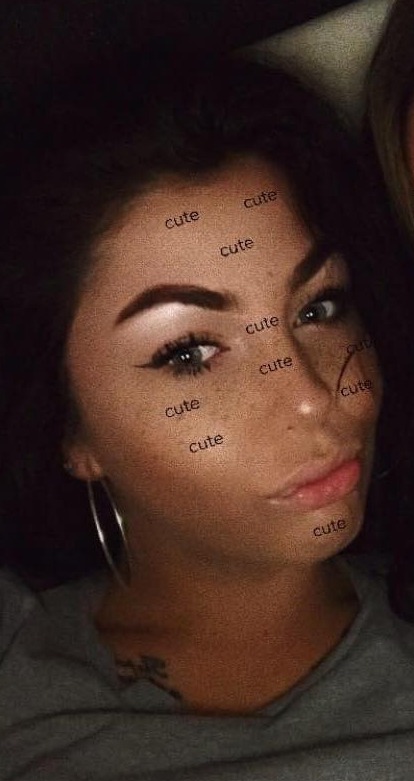 In one touching post, she described Megan as "the best person that's ever happened to me" and spoke about all the things she missed about her, including their "special trips" and the 20-year-old's laugh.

Close pal Holly Pepworth shared a series of pictures of her with Megan, who she said she was "truly blessed" to have met.

Holly added: "Such a beautiful, amazing, selfless and kind-hearted soul.

"Thank you for being there always. Probably the only person that's ever understood me.

"I genuinely love you with every inch of my hear. Some peoper are just too beautiful for this cruel world."

Friends are planning a balloon released in Megan's memory on Saturday, and a fundraiser has been launched to support her loved ones.

Created by Tiffany Hetherington, the GoFundMe page has raised more than £1,500.

"With everyone in the same position during Covid, a funeral is probably the last thing she thought she would have to pay out for especially for her beautiful baby girl she loved her more than life itself.

"I’m asking if everyone could please chip in as little as they can to try and make things a little easier for Sadie and the family during this tragic time! Let’s do our girl proud."

A spokesperson for Police Scotland said: "We were called around 5pm on Thursday, February 4, to a property in Duke Terrace, Ayr, following the sudden death of 20-year-old woman.

"The death is being treated as unexplained but it is not thought to be suspicious.

"As with all sudden deaths, a report will be sent to the Procurator Fiscal.

You can donate to Megan's fundraiser HERE.