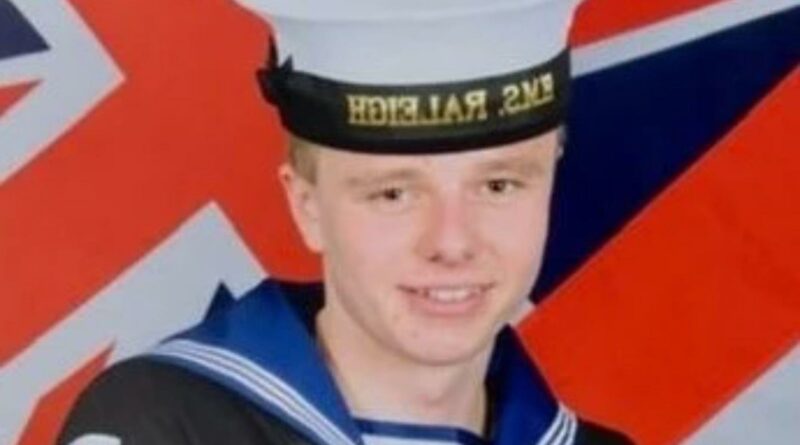 TRIBUTES have been paid to two Royal Navy leading air engineering technicians who died in a horror crash.

LAET Callum ‘Gilly’ Gilbert, 23, and Daniel ‘Coxy’ Cox, 24, were both killed in the collision between a Ford Fiesta and BMW. 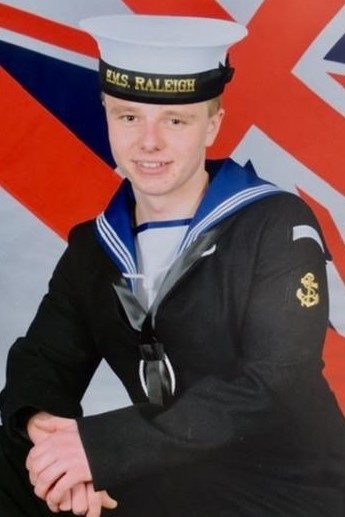 Tributes have now flooded in for the pair following the tragedy on the A3083 near Culdrose, Helston, on December 7.

Both technicians served with 820 Naval Air Squadron and were based at Royal Naval Air Station Culdrose.

“As a family, we will all miss him deeply and no words come close to explain our grief of losing him.  We have so many fond memories which we will now hold onto closely. 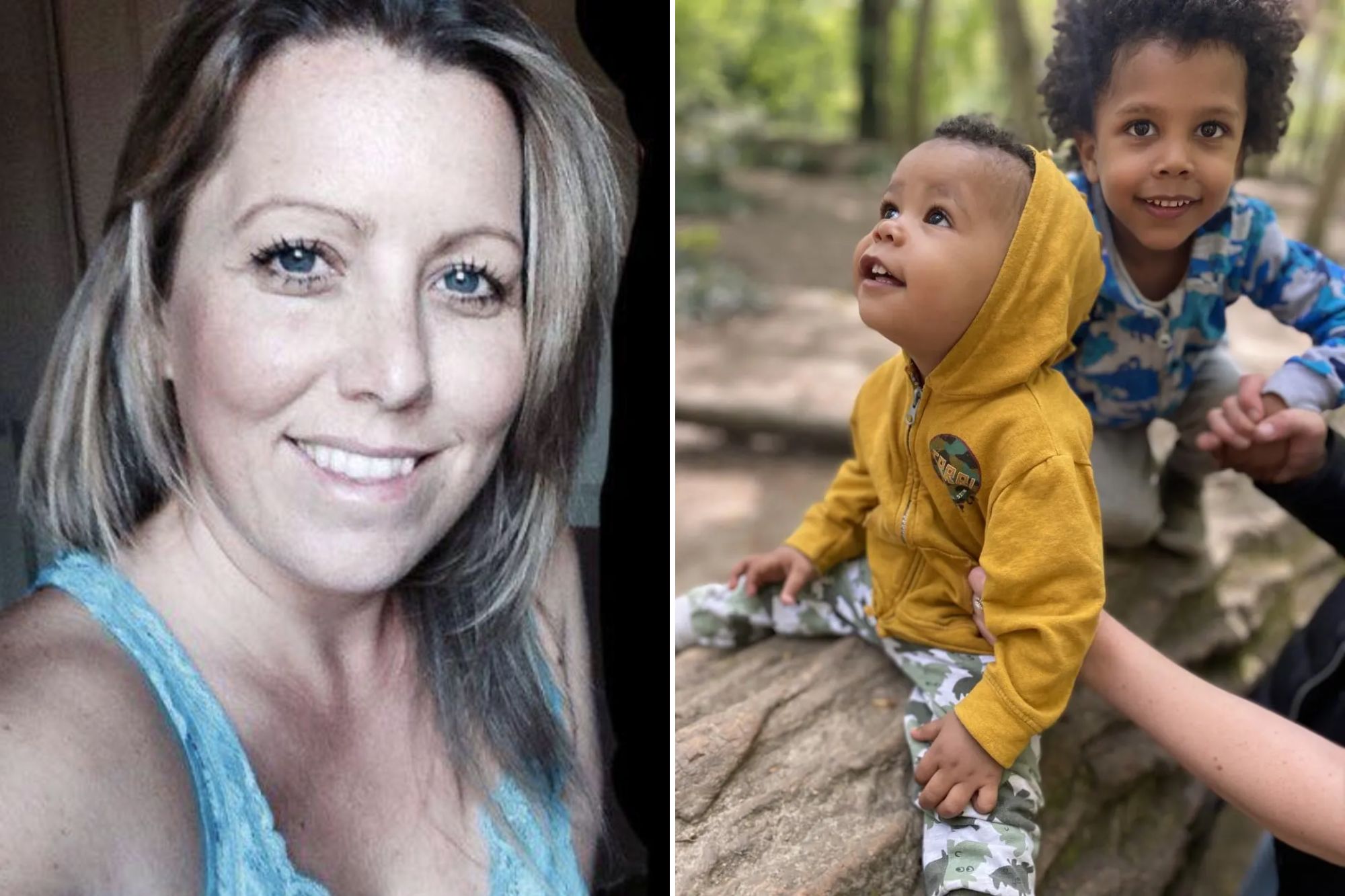 Dad discovered bodies of sons, 2 & 5, after they were ‘murdered by their mum’ 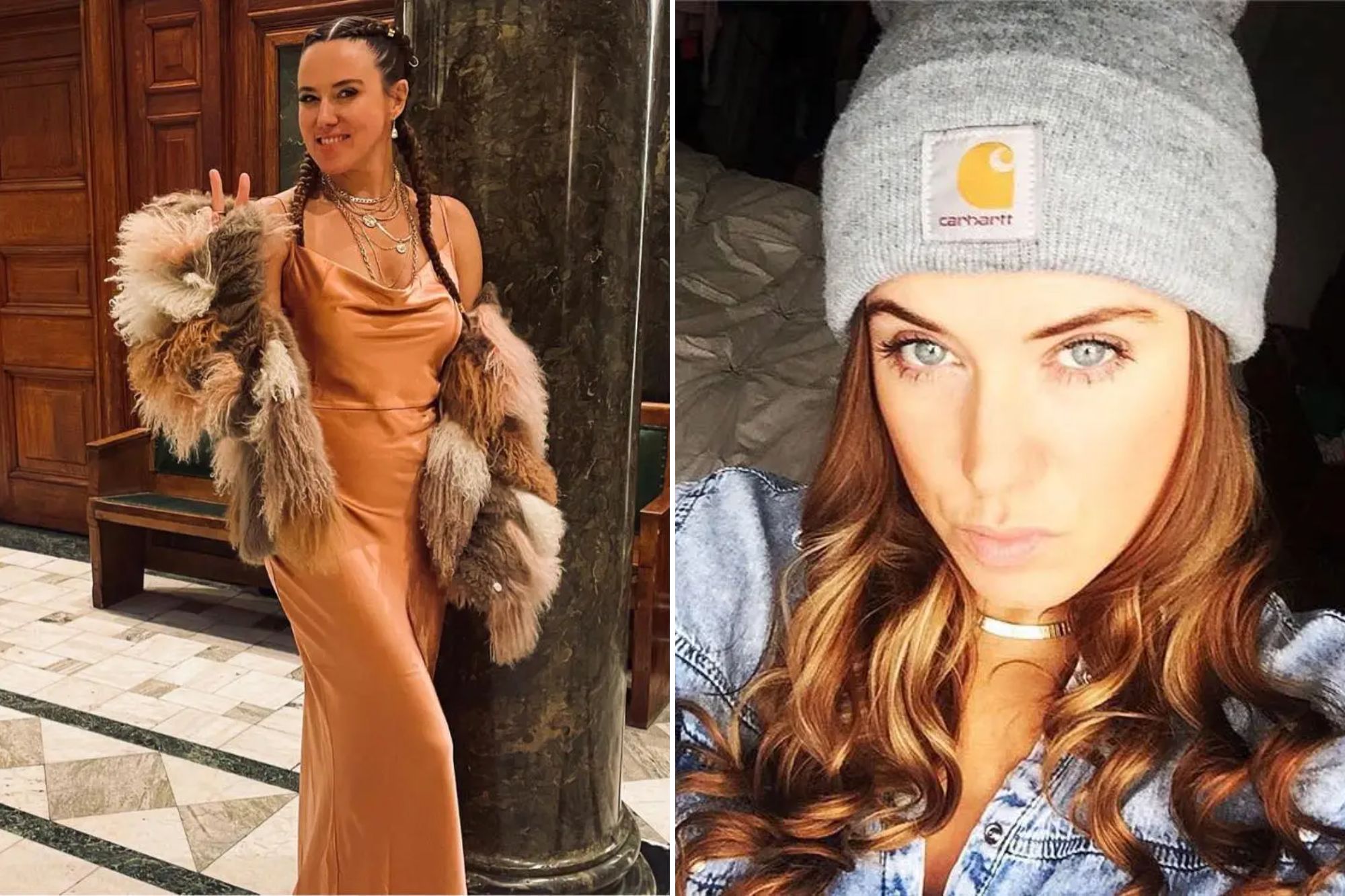 "He had so much heart and would lighten any room with his smile, his presence and sense of humour.  We shall all miss him enormously and shall never ever forget him.

“We will all love and miss you forever Callum – you’re one in a million, sleep tightly.”

While LAET Cox’s family said: “Dan was an outstanding son, brother, grandson, uncle, nephew and cousin who was devoted to his family.

Ashley Banjo and wife Francesca SPLIT after 16 years together

“Like his, our lives have been shattered and will never be the same again.

“Dan was a truly special multi-talented young man, taken from us far too soon, both loved and deeply missed by so many.”

Their commanding officer, Captain Stuart Irwin, said: "We are all deeply saddened by the deaths of two of our people.

"First and foremost, my heartfelt condolences go to the families and loved ones who have been affected by this tragic event.

“These were two bright young aircraft engineers who had already achieved so much and served with distinction.

“At 820 Naval Air Squadron, across RNAS Culdrose, and in the wider community here in west Cornwall – we are all coming to terms with their loss.”

LAET Gilbert and Cox had completed their training earlier this year and helped maintain and repair the squadron’s Merlin Mk2 helicopters.

Police were called to the crash just after 9.10pm on December 7.

The driver of the BMW sustained a suspected broken wrist and was taken to hospital.

Paying tribute to the former, Warrant Officer Steven Hughes said: "It’s the grin I remember. He had good manners too. That goes a long way.

"He had the ability to cheer everyone up with a look. Even on a cold night, coming off the deck of Queen Elizabeth, he always had a twinkle in his eye.”

My friend got the worst Secret Santa gift ever, I worry about her co-worker

On LAET Cox, he added: "He loved his family and he loved his work. He was so enthusiastic. That’s my lasting memory of him.

“Every morning he’d be in my office asking: ‘what time are we doing rounds?’ and I’d think: I haven’t even had a cup of tea yet and he wants to get out and start work.” 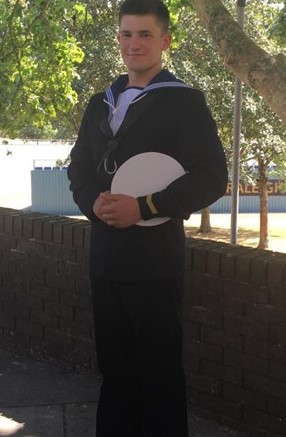