Home » World News » Trick or treating BANNED in lockdown areas as it's 'household mixing', No10 confirm

TWENTY million Brits in lockdown areas which are banned from mixing between households can't go trick or treating this year, No10 said today.

Going from door to door and interacting with neighbours and friends still counts as mixing – which is against the rules in most areas under local restrictions. 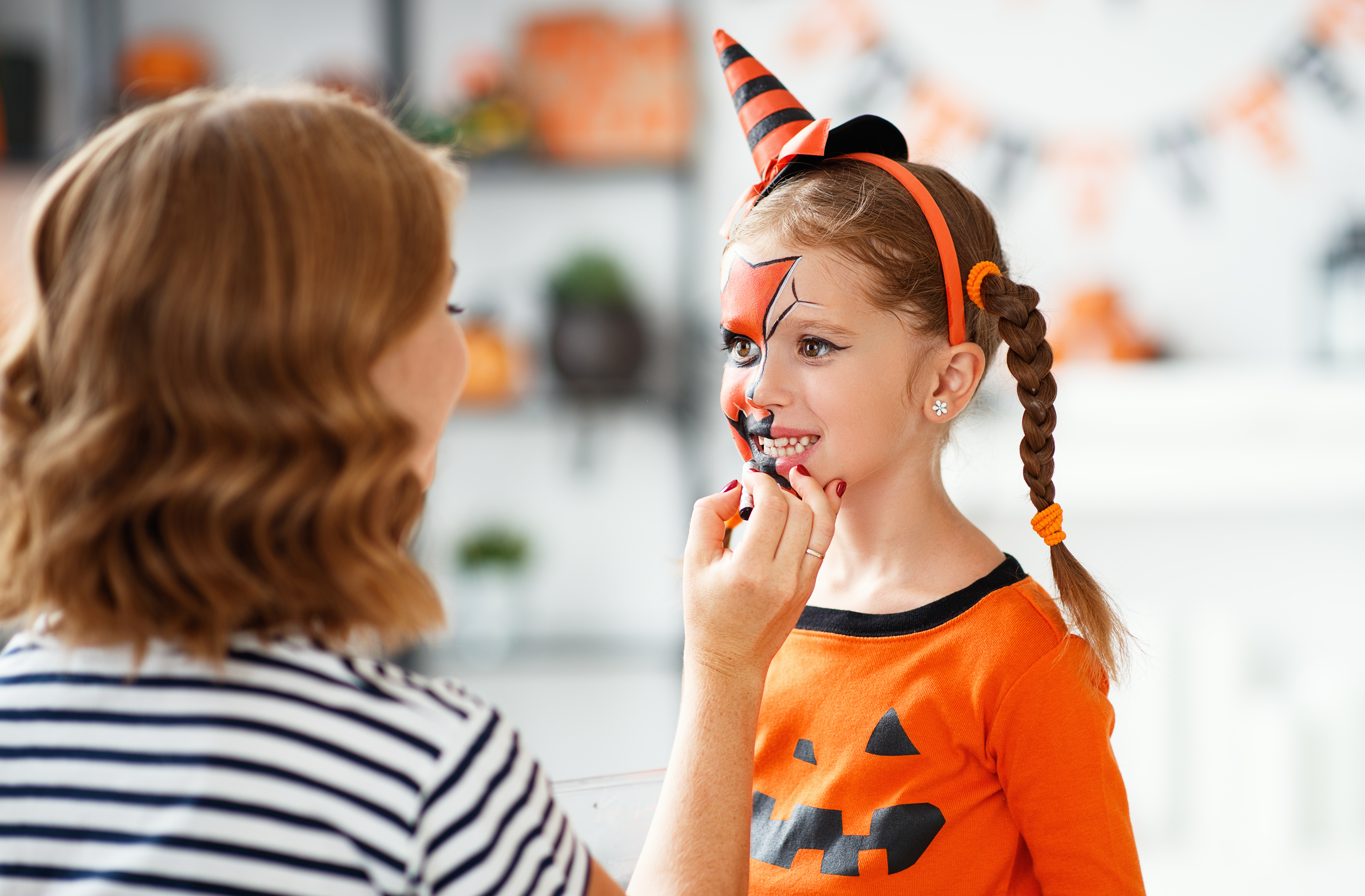 However, people won't face a fine unless they step inside someone's home – which is when a £200 penalty can apply.

Downing Street today said the rules are "clear" that people living under extra restrictions across the North East, North West, most of Wales, Scotland and Northern Ireland, and part of the Midlands, can't mix between households – or send their kids to do so either.

And outside of lockdown areas, people will still have to stick by the rule of six, which applies nationwide.

In practise that will mean that people shouldn't go out in a group of more than five, as the one person answering the door to the kids will count as part of the group.

A No10 spokesperson said this afternoon: "The rules are clear on household mixing, dependent on whether you are in a local lockdown area or not.

"We are clear that everybody needs to follow the rule of six to ensure we can control and try and reduce the spread of the virus."

He added: "We are asking everybody to abide by that rule.

"The guidance is clear in terms of what we are asking the public to do."

The PM brought in the rule of six three weeks ago to try and curb the infection numbers across the country.

And today there were fresh hopes that the numbers may be getting under control as the total infection numbers were down, according to the weekly ONS study.

This week there were around 8,400 cases a day of the virus in private households, compared to 9,600 last week.

The ONS said there is some "limited evidence" that the incidence rate "may be levelling off following steep increases during August and September", but uncertainty around the figures means it is too early to say.