They got their victim, 21, drunk before launching the sickening three-hour attack at a flat. 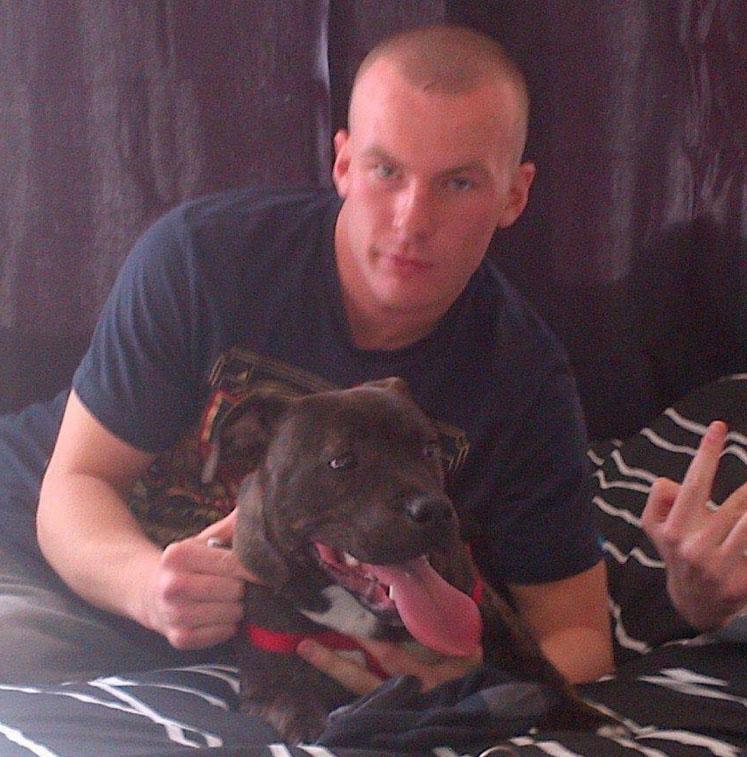 A jury found Jeffrey Dillon, 24, of Skelmersdale, Bradley Dillon, 20, of Ormskirk, and Christopher Nimbley, 36, of Liverpool, guilty of rape.

They were caged for 27 years, 14 years and 30 years respectively at Preston crown court.

Their 21-year-old victim only found out she had been raped when cops arrested the trio in a drug-dealing bust and found the videos on one of their phones.

They had made electronic Christmas “cards” from some of the still images, adding baubles and glitter and the message “Festive Cheers”. 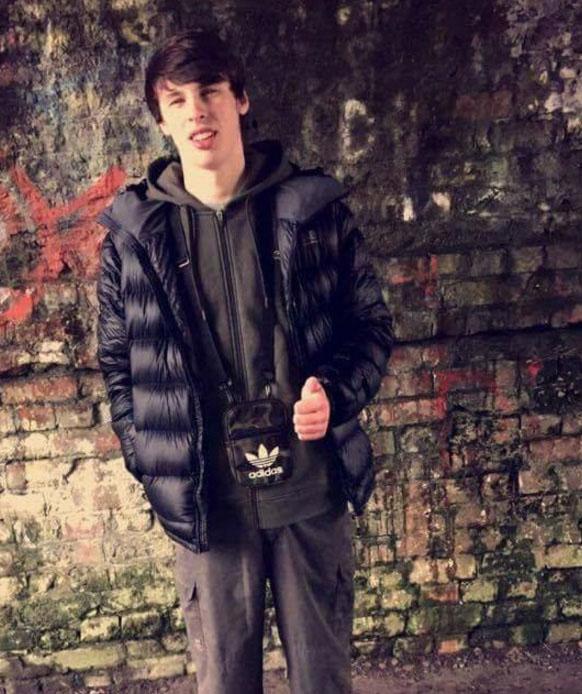 Prior to the attack, the woman was friends with Nimbley and had visited him at a flat in Blackpool, Lancs, for some company after splitting with her boyfriend.

Footage of the December 2016 attack was so distressing a juror wept as it was played, while Judge Justice Robin Knowles cleared the court of the public prior to it being shown.

The court heard only Jeffrey Dillon penetrated the woman, but the others could be heard encouraging him to rape her.

Sentencing, Judge Knowles, said: “You rejoiced in your power and your status.

“But you cannot set yourself above a woman as if she is not human, and if you do you will see fire met with fire”.