As a wave of gang violence sweeps London, a report found £4.3billion – around half of the children’s services budget in England – was spent on just 73,000 children last year. Meanwhile the other half of the £8.6bn total had to cover programmes for 11.7million kids. 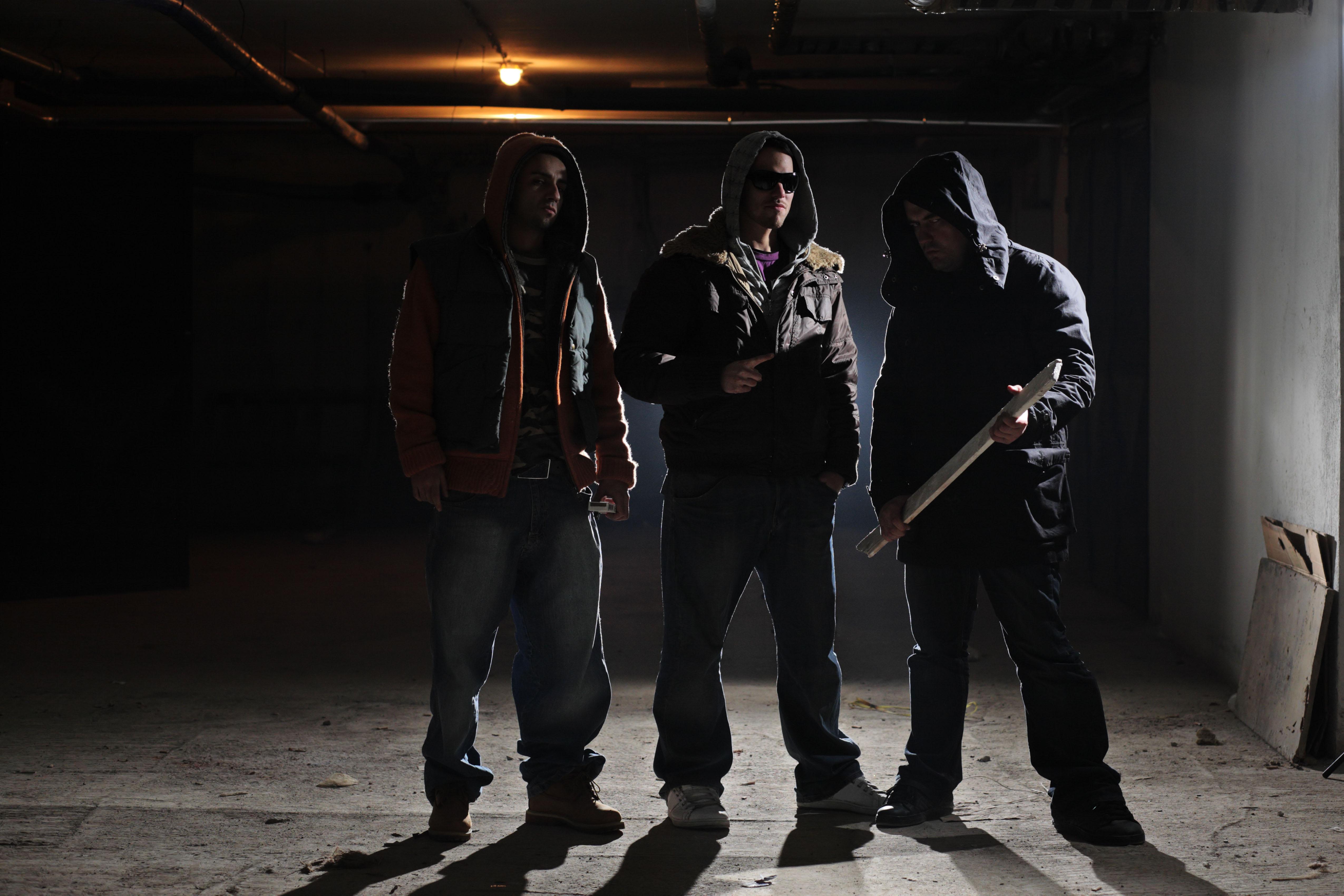 Public Spending on Children in England: 2000 to 2020, found the total public spending on children had been maintained over the last two decades.

But almost three quarters of children’s services budgets were now focused on “those in severe need”.

Anne Longfield’s report showed the number of emergency care cases, and the cash spent, had risen sharply following the Baby P scandal in 2007. The report found because councils had a legal duty to run often high-cost “responsive” schemes at a time of local authority budget squeezes, funding for more preventative measures that were often optional had been cut.

“The cost to the state is ultimately greater than it should be and the cost to those vulnerable children missing out on support will last a lifetime.

"Every day we are seeing the consequences of helping children too late – in pressures on the family courts system, special schools and the care system and in the spiralling numbers of school exclusions and the consequent increase in younger and younger children linked to violent street gangs.

“I hope this analysis will help to move the debate on from one simply about the amount we spend on children, to a debate about how we spend it.”

The report found that the number of Looked After Children (LAC) cases, those in residential or foster care, or being handled by adoption services, rose from 60,000 in 2008 to 73,000 last year.

Labour’s Shadow Education Secretary Angela Rayner added: “Because of the gaps in provision, too often we can only intervene when a child is in crisis, leaving millions of children without access to the support they need. This dangerous false economy is simply leading to more children who could have been protected, falling in to crisis.”