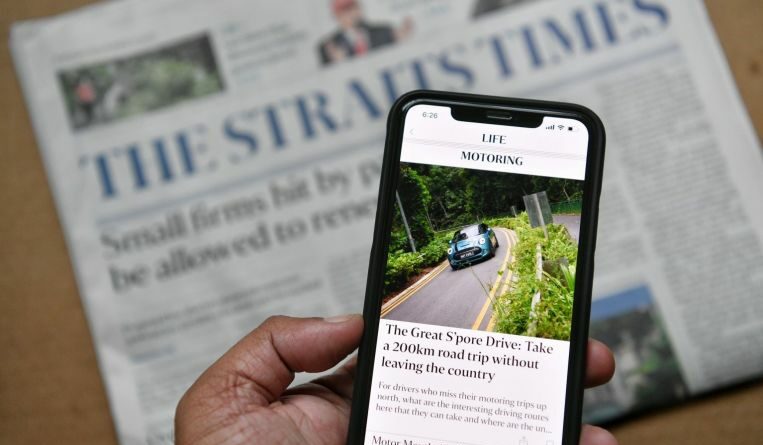 BAMAKO (REUTERS) – Forty-one people were killed in a road accident in south-central Mali on Tuesday (Aug 3), when a truck carrying goods and market workers collided with a passenger bus, the transport ministry said.

State broadcaster ORTM reported that the truck’s driver lost control after a tyre burst and the vehicle swerved into the path of the bus.

The force of the crash, which happened 20km from the town of Segou, sheared off the front section of the bus and scattered detritus across the road, according to photos and video shared online.

A further 33 people were wounded in the collision, ministry spokesman Mohamedoune Ould Mamouni said by phone, updating a previous toll of 37 killed.

Africa has by far the world’s most dangerous roads, registering over 26 deaths per 100,000 population, according to the World Health Organisation.